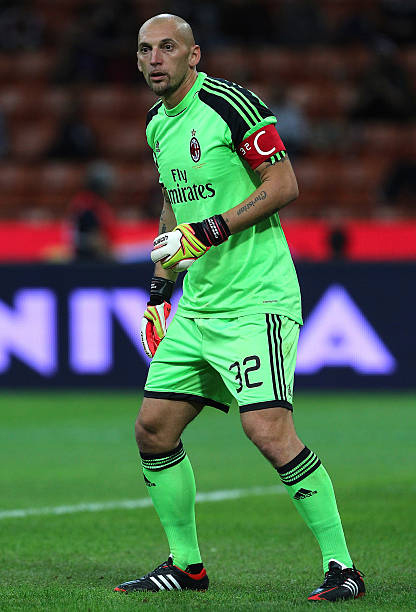 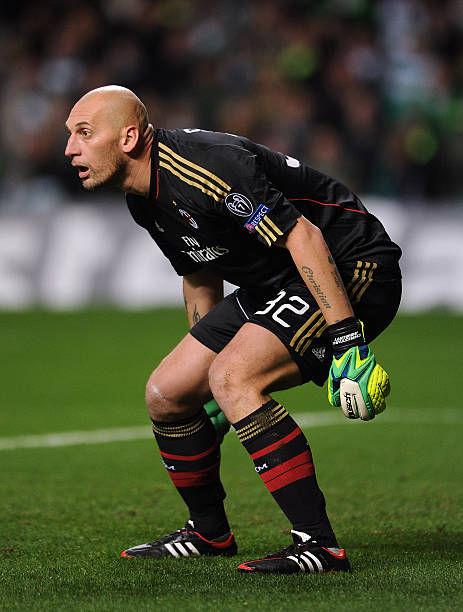 Professional football players are usual to customize their boots with their names, nicknames, kids and wife’s names and sometimes, like it happens for Toni Kroos’s boots, with dog’s names. In this case Abbiati has printed on his boots “Bella Zio”. “Bella, zio!” literally translates as “nice one, uncle!”, it is a slang, youngster greeting in the Milan metropolitan area and some other places in the North. Bella means “nice one”, while zio (Italian for uncle) is a way to address others informally, and could be translated as “dude” or “dawg”. It is basically the Milan slang translation of “what’s up, dude?” even if it is somewhat trashy to call someone “zio” in Italy.

After having been on loan to Atletico Madrid, Torino and JUventus, in 2010–11, Abbiati returned as starting goalkeeper for Milan after Dida’s departure. He added two more year to his contract in July 2010, to last until 30 June 2013. He made some crucial saves in the first half of the season and was one of the primary reasons to Milan holding a top spot by January 2011. On 7 May 2011, after a series of good performances in crucial matches in the second half of the season, Milan clinched their first Serie A trophy in seven years. Abbiati followed up this victory by winning the Supercoppa Italiana over Internazionale, although they were unable to defend the Scudetto, finishing second to champions Juventus. On 20 May 2013 Abbiati signed a new one-year contract. In September 2013, he broke Sebastiano Rossi’s record for the most appearances as a goalkeeper for Milan. His contract was renewed again on 21 May 2014. In the 2014–15 Serie A season, he was named Milan’s second-choice goalkeeper following the arrival of former Real Madrid goalkeeper Diego López. He received a new one-year contract extension on 1 July 2015. 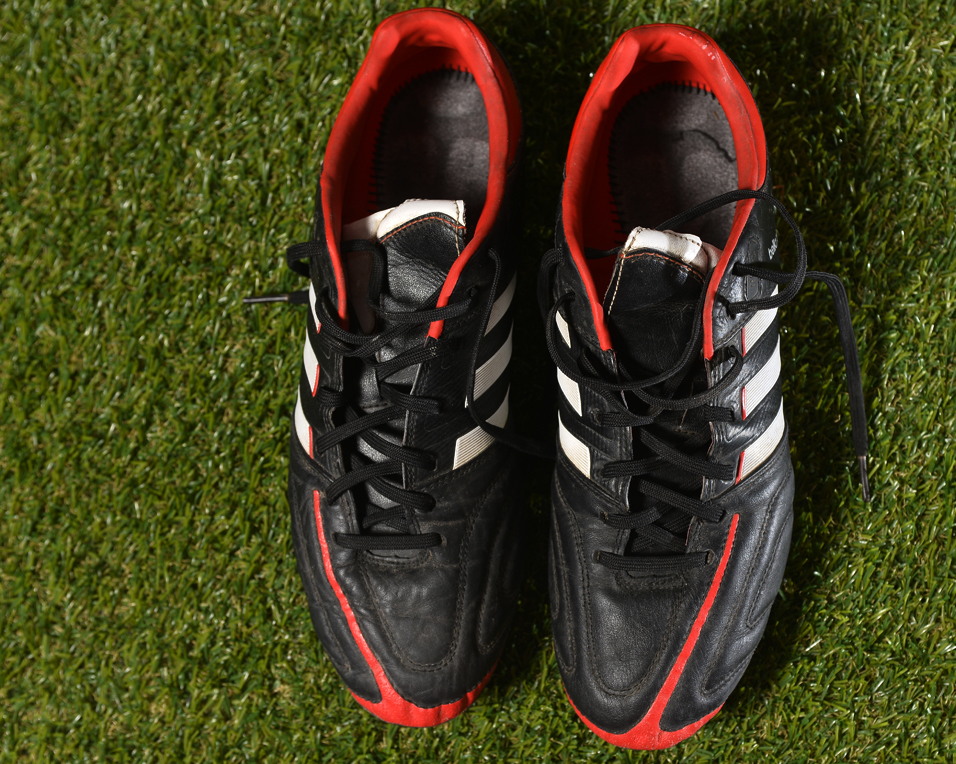 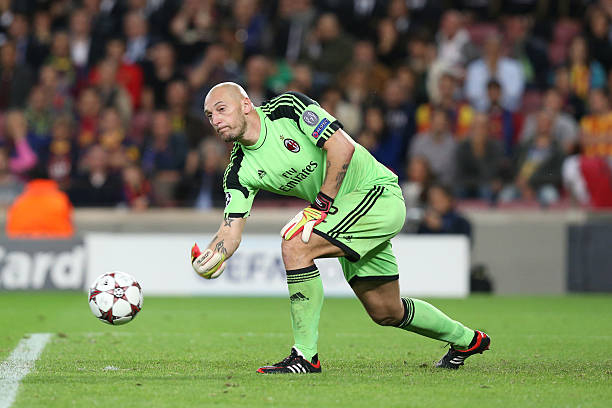 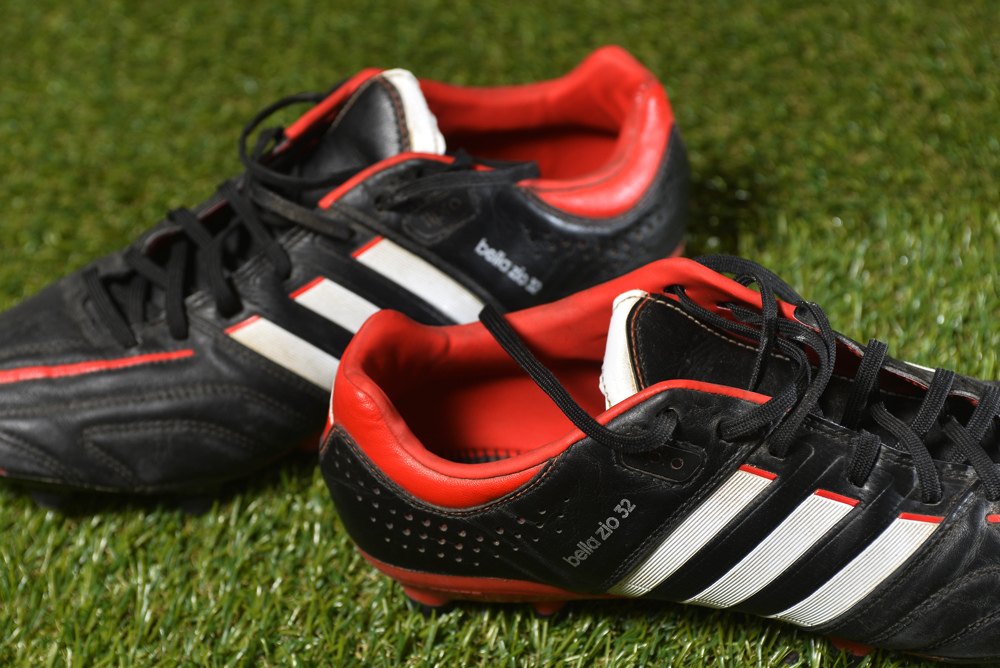 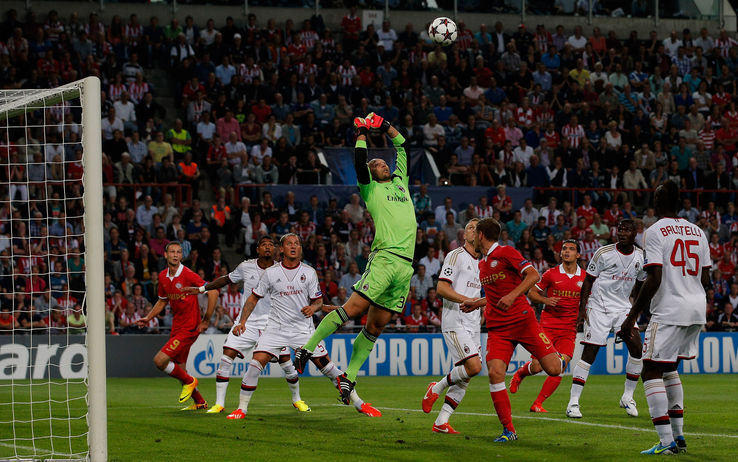 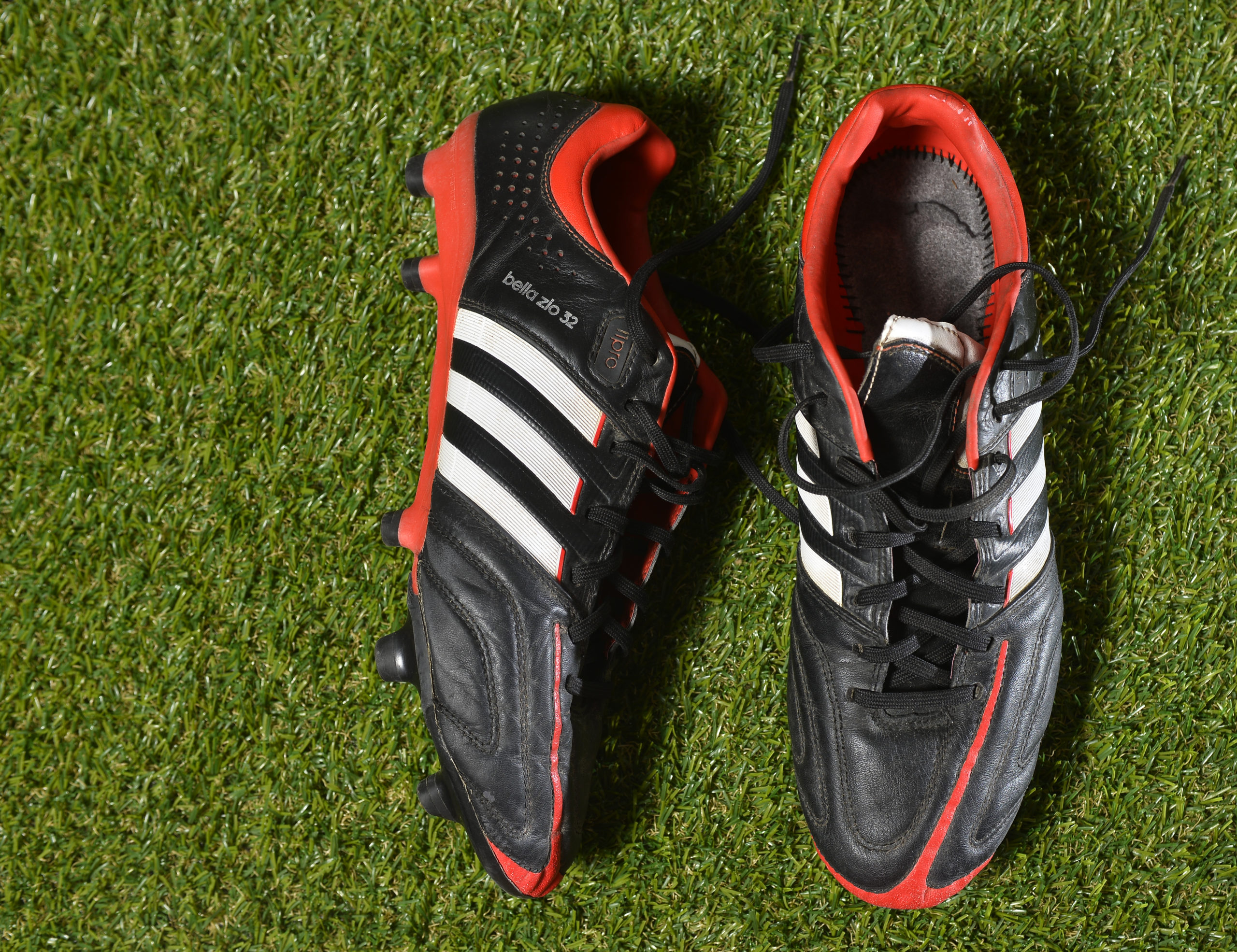 Grosso Grosso2019-11-03T09:50:45+00:00
Page load link
This site uses cookie technology, including third parties' ones. If you want to know more click here. If you access any element of this site outside this banner, you consent to the use of cookies. Ok
Go to Top