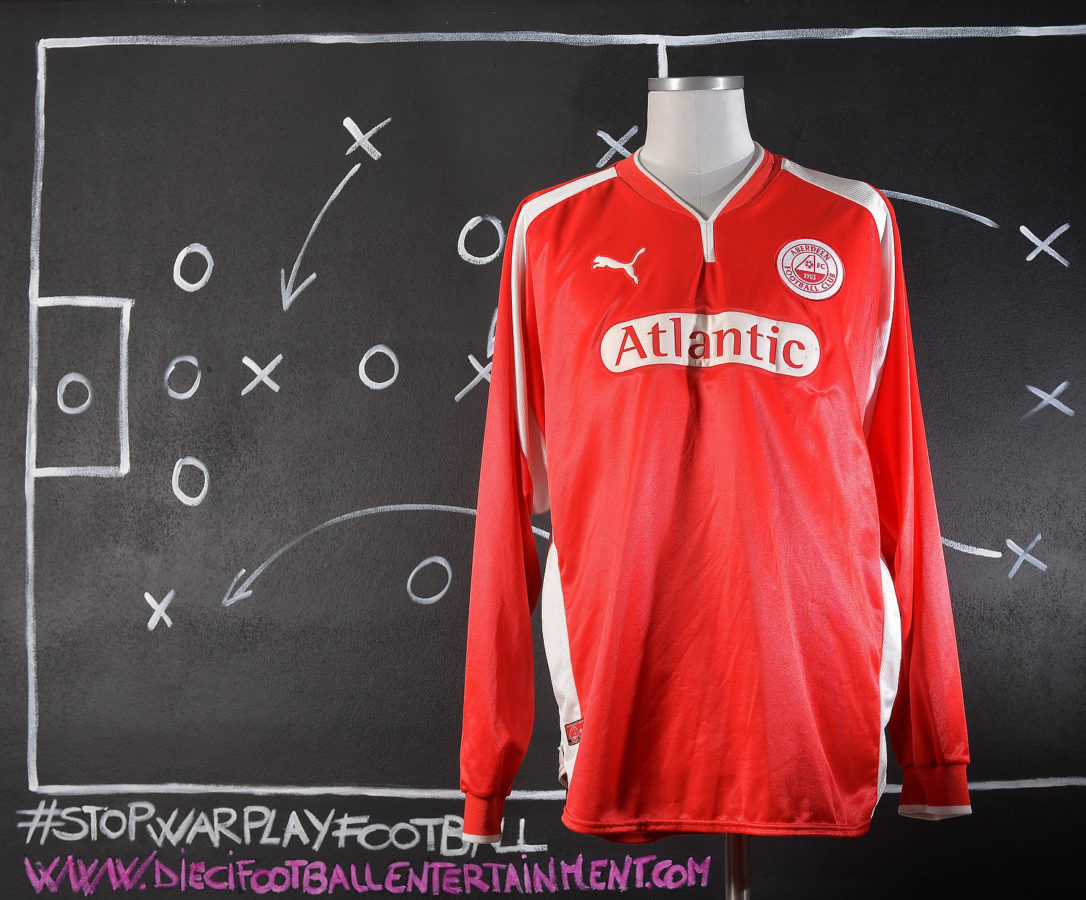 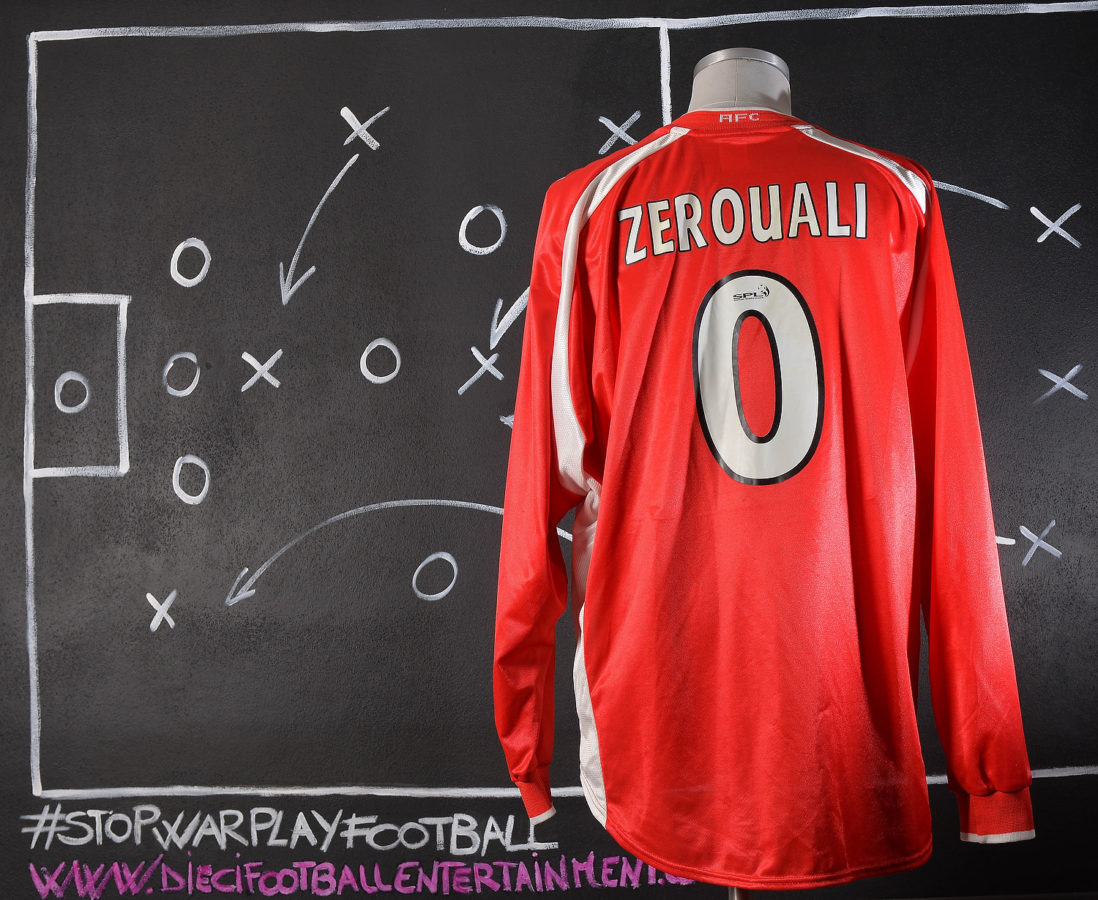 Zerouali was signed by Aberdeen manager Ebbe Skovdahl from FUS de Rabat in 1999. He became the first player in Scotland to wear the shirt number ‘0’ in 2000 (something outlawed the following season by the Scottish Premier League and the Premier League in England) and in one of his more memorable outings scored a hat-trick against Dundee. 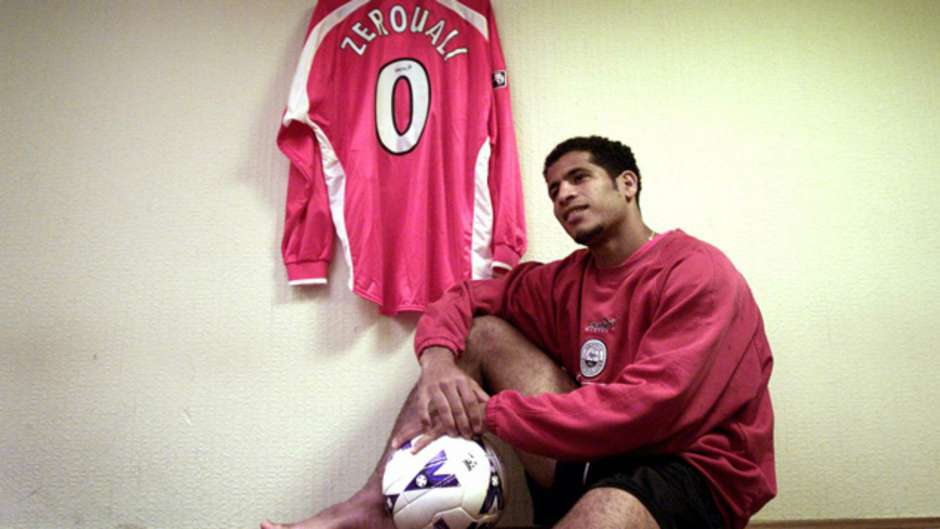 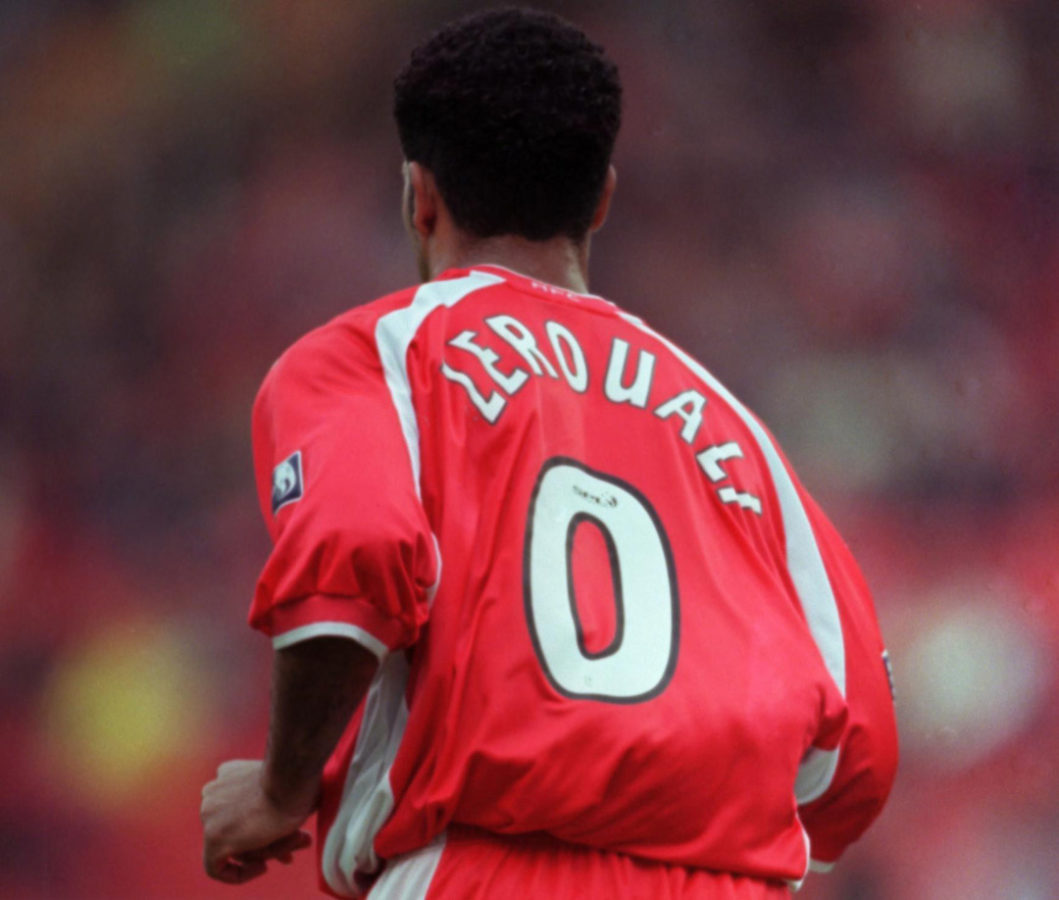 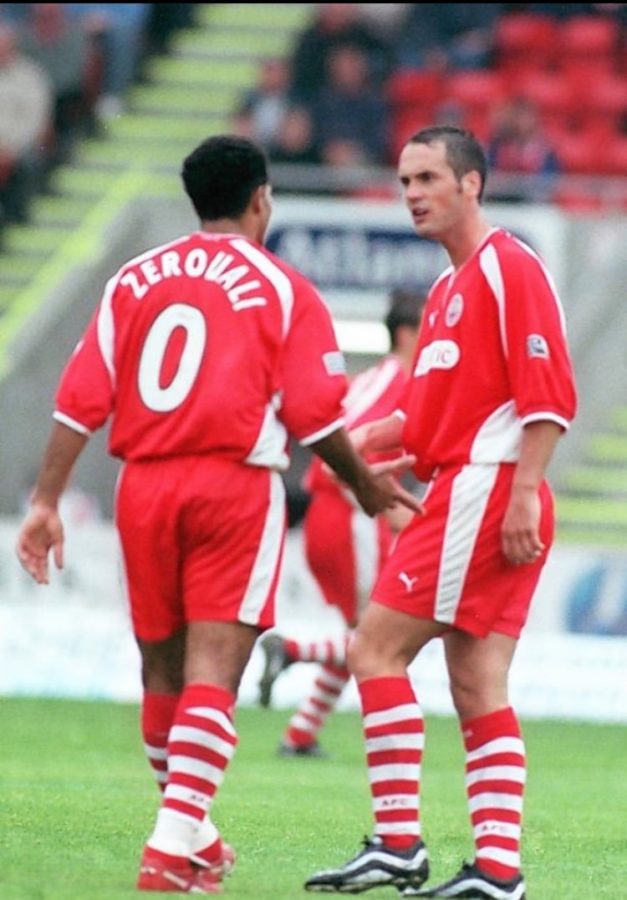 Grosso Grosso2021-03-15T16:35:13+00:00
Page load link
This site uses cookie technology, including third parties' ones. If you want to know more click here. If you access any element of this site outside this banner, you consent to the use of cookies. Ok
Go to Top