Sheyi Emmanuel Adebayor is a Togolese professional footballer who plays as a striker for Turkish club İstanbul Başakşehir. He previously played for English clubs Arsenal, Manchester City, Tottenham Hotspur and Crystal Palace, as well as French sides Metz and Monaco and Spanish team Real Madrid. He was voted African Footballer of the Year for 2008 while playing at Arsenal. Adebayor represented the Togo national team at the 2006 FIFA World Cup in Germany, the country’s debut, and to date only, appearance at the World Cup. In January 2010, Adebayor was one of the players involved when the Togo team’s bus came under gunfire on the way to the 2010 Africa Cup of Nations in Angola, after which he retired from national team duty. In 2013, he returned to the Togo team for the 2013 African Cup of Nations in South Africa, where he helped them to qualify for the quarter-finals. He is currently Togo’s all-time top goalscorer with 31 goals. 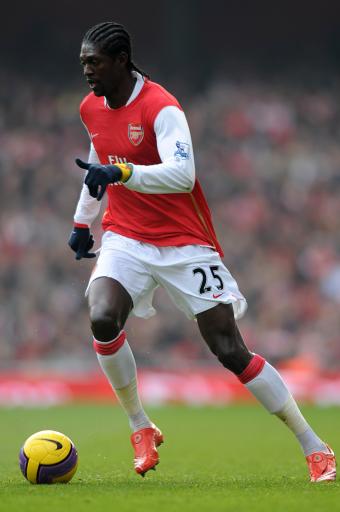 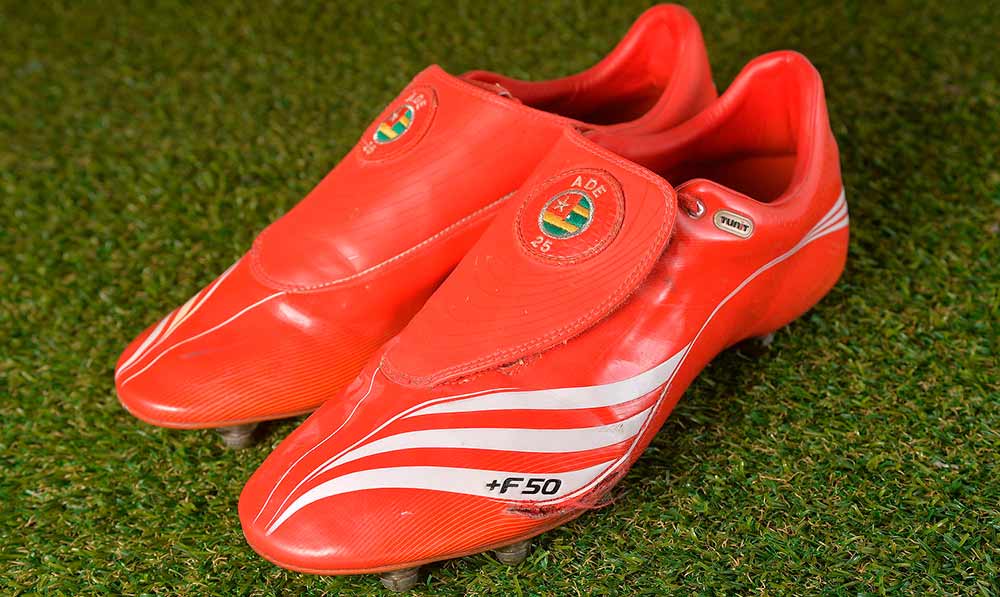 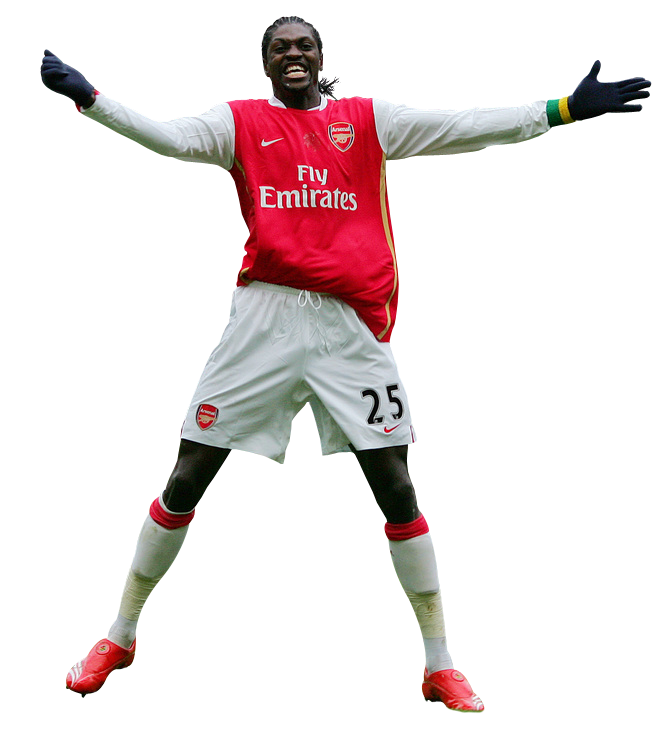 On 18 July 2009, Adebayor signed a five-year contract with Manchester City for a transfer fee believed to be in the region of £25 million. In his first season with his new team, when he played against Arsenal, he was heavily criticized for running almost the full length of the pitch to the Arsenal supporters and celebrating in front of them after scoring his goal causing an angry reaction from the Arsenal supporters. He was booked for this, but did later apologise. Manchester City manager Mark Hughes suggested Adebayor did it because he wanted to be loved by City fans.

Grosso Grosso2017-10-27T22:26:07+00:00
Page load link
This site uses cookie technology, including third parties' ones. If you want to know more click here. If you access any element of this site outside this banner, you consent to the use of cookies. Ok
Go to Top