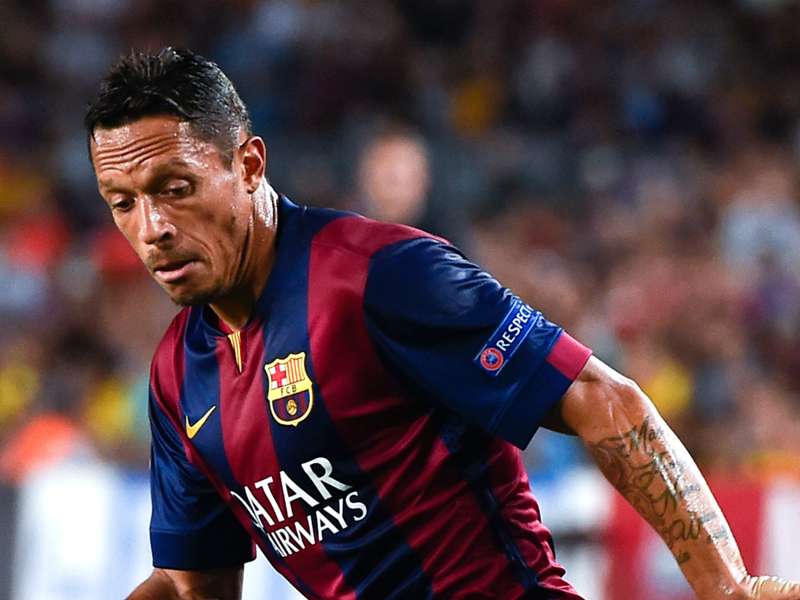 Adriano Correia Claro, known simply as Adriano, is a Brazilian professional footballer who currently plays for the Brazilian National team. One of few players in professional football who are genuinely ambidextrous, he is capable of playing as a defender or midfielder on both sides of the pitch. After starting his career with Coritiba, he moved to Spain in 2005, going on to spend several seasons in La Liga with Sevilla and Barcelona and win several major titles with both clubs, including the treble with the latter in 2015. A Brazilian international for ten years, Adriano represented his country in two Copa América tournaments, winning the 2004 edition. Born in Curitiba, Paraná, Adriano started professionally for his hometown club Coritiba Foot Ball Club, making his first-team debuts at not yet 18. In January 2005 he joined Spain’s Sevilla FC in a four-and-a-half-year deal, his La Liga debut arriving on the 29th in a 0–4 home loss against eventual champions FC Barcelona; the Andalusians, however, did finish sixth and qualified for the UEFA Cup. 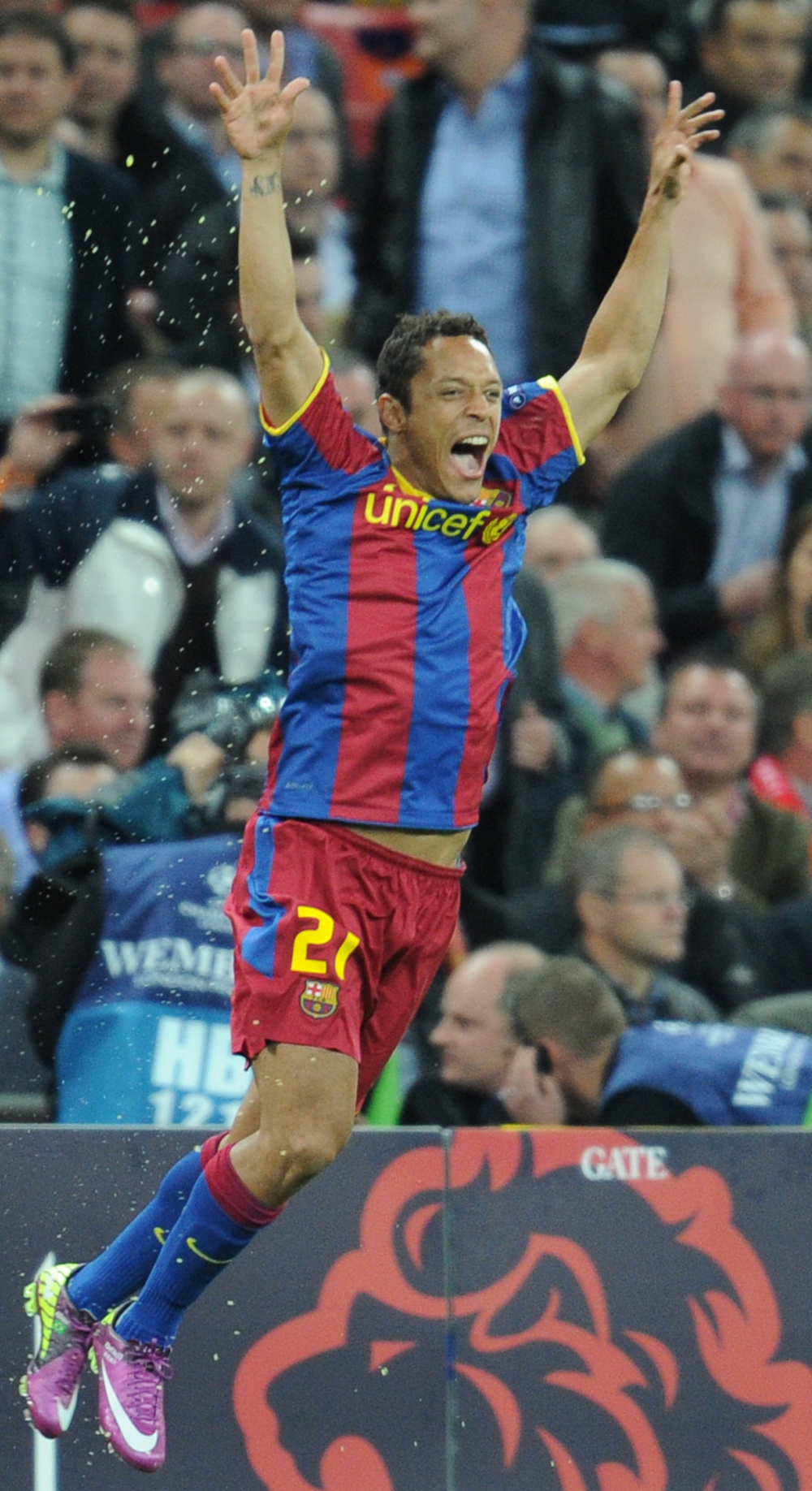 These boots were worn by Adriano during the Champions League Final game between Barcelona and Manchester United which took place in London, “Wembley Stadium”, on May 28th 2011. Barcelona defeated Manchester United 3-1. Adriano wore these boots while he was a substitute player and he wore these boots during the training session the day before the game. The boots are very recognizable by the game’s pictures and footages. Adriano joined Barcelona on July 16th 2010. He signed a 4+1 contract, for €9.5 million plus a conditional fee of €4 million – it also included a buyout clause of €90 million. He was awarded the No. 21 shirt vacated by Dmytro Chygrynskiy, and made his debut in a pre-season friendly against Vålerenga Fotball, coming on as a second-half substitute; on 14 August he first appeared officially, in the first leg of Supercopa de España, a 1–3 loss at former side Sevilla. Adriano spent the vast majority of his first season with Barça as a substitute. On 2 February 2011, in a rare start, he scored his first goal for the Catalans, netting in a 3–0 semi-final away win against UD Almería for the Copa del Rey (8–0 on aggregate); due to the illness of first-choice left-back Eric Abidal he became a regular starter from March onwards, although the Frenchman recovered in time to start in the 2011 UEFA Champions League Final. In 2011–12, Adriano was again mostly a reserve for the Pep Guardiola-led side. On 15 December 2011, however, in the 2011 FIFA Club World Cup, he scored the first two goals in a 4–0 semi-final win over Sadd Sports Club, the first coming after a mistake by the Qatari team’s defense to open the score in the 25th minute. Early into the 2012–13 season, Adriano played the role of hero and villain in a matter of days: in the Spanish Supercup second leg he was sent off midway through the first half of an eventual 1–2 away loss against Real Madrid (4–4 aggregate defeat on the away goals rule), for bringing down Cristiano Ronaldo as the last man; On 2 September 2012, he scored the game’s only goal at home against Valencia CF, through a spectacular right-foot curl. On 28 May 2013, Adriano signed a new contract with Barcelona, keeping him at the club until 2017. 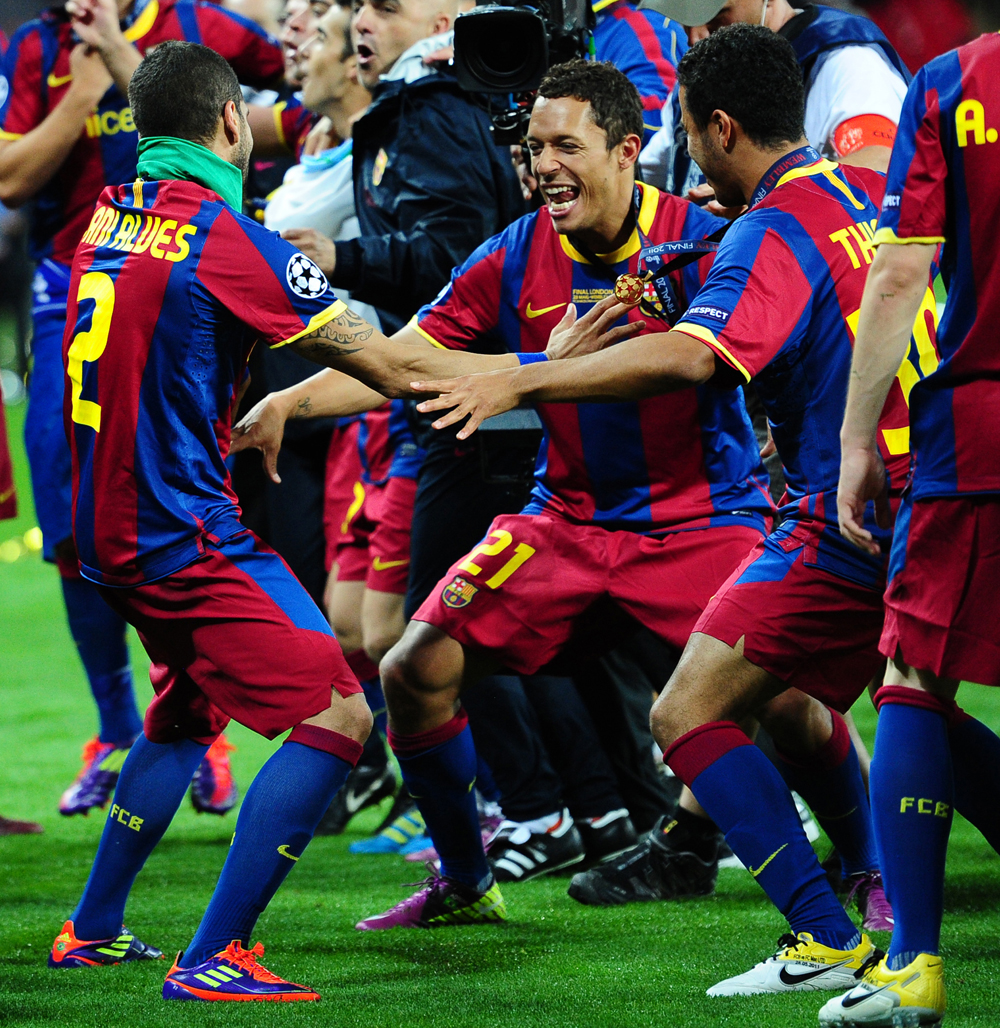 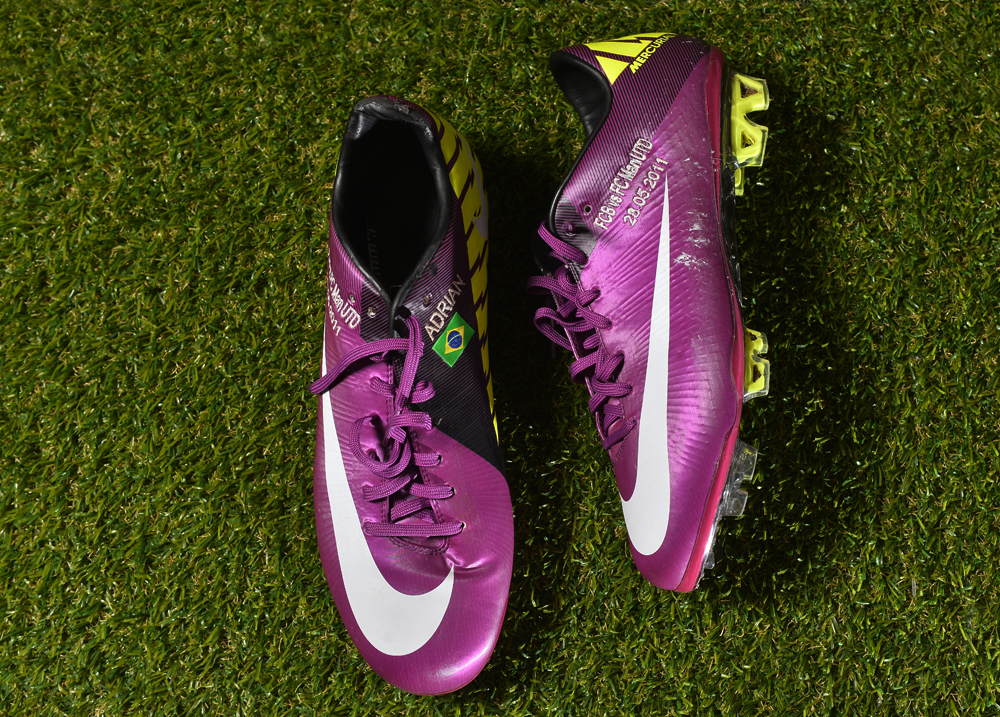 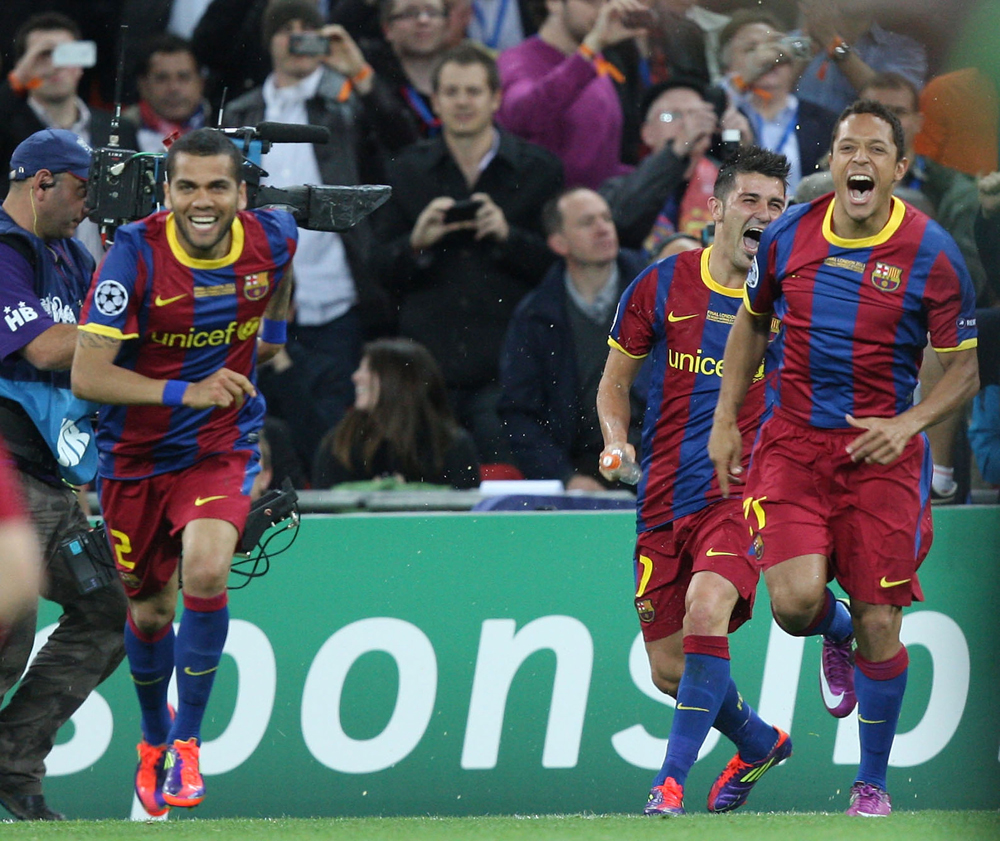 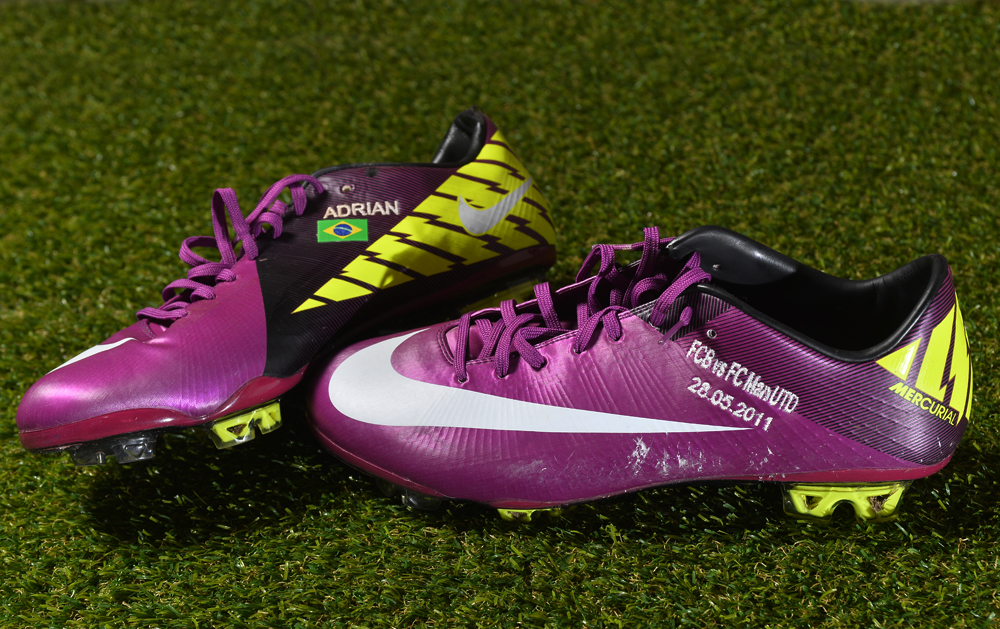 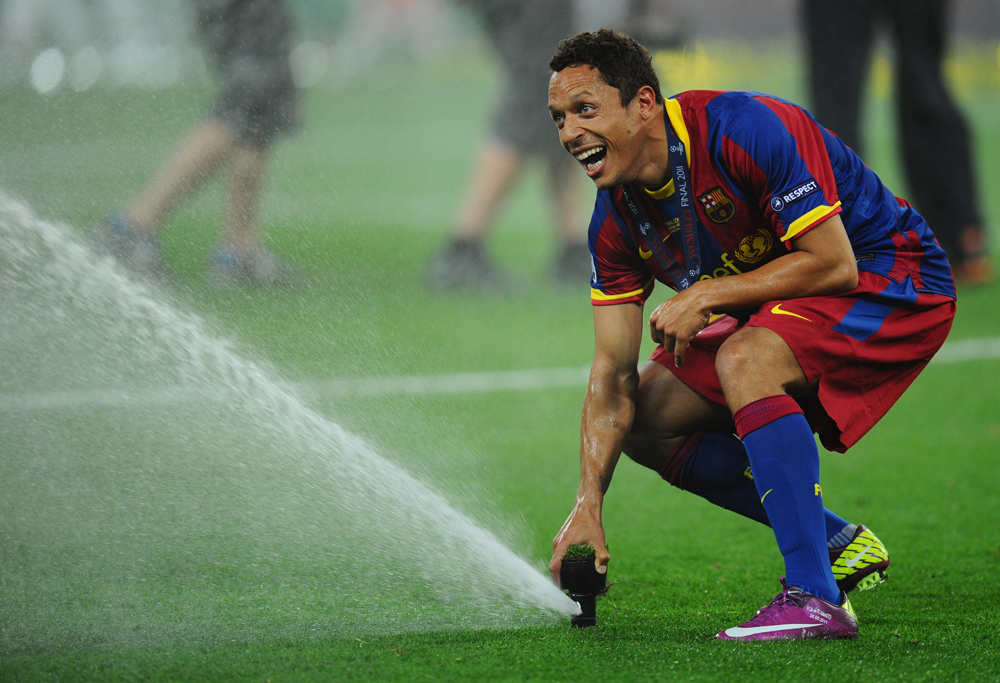 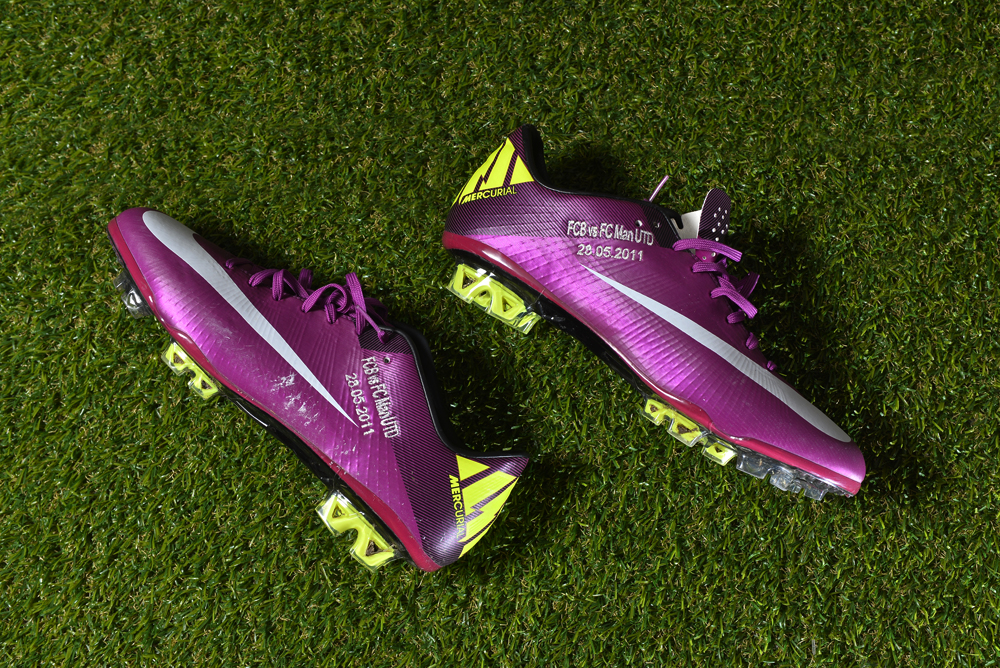 Grosso Grosso2020-12-24T15:39:06+00:00
Page load link
This site uses cookie technology, including third parties' ones. If you want to know more click here. If you access any element of this site outside this banner, you consent to the use of cookies. Ok
Go to Top