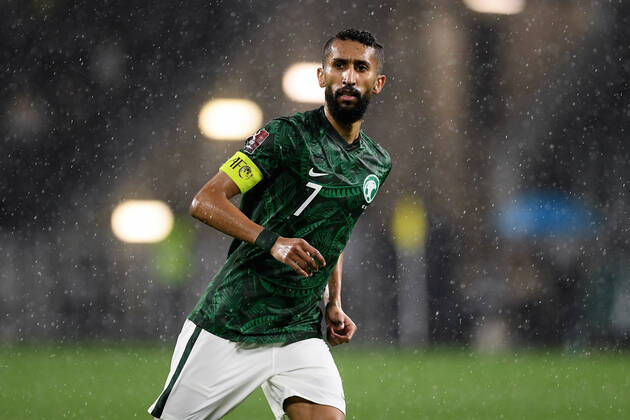 Salman Mohammed Al-Faraj is a Saudi Arabian professional footballer who plays as a midfielder and captains the Saudi Arabia national football team. Salman’s first match with his national team was against Congo in an international friendly at Prince Abdullah bin Jalawi Stadium in al-Hasa, Saudi Arabia on 14 October 2012. The match ended in a 3–2 win. Salman’s first goal with his national team was against Timor-Leste during the second round of the 2018 World Cup qualifiers at King Abdullah Sports City, in Jeddah, Saudi Arabia on 3 September 2015. The match ended in a 7–0 win. 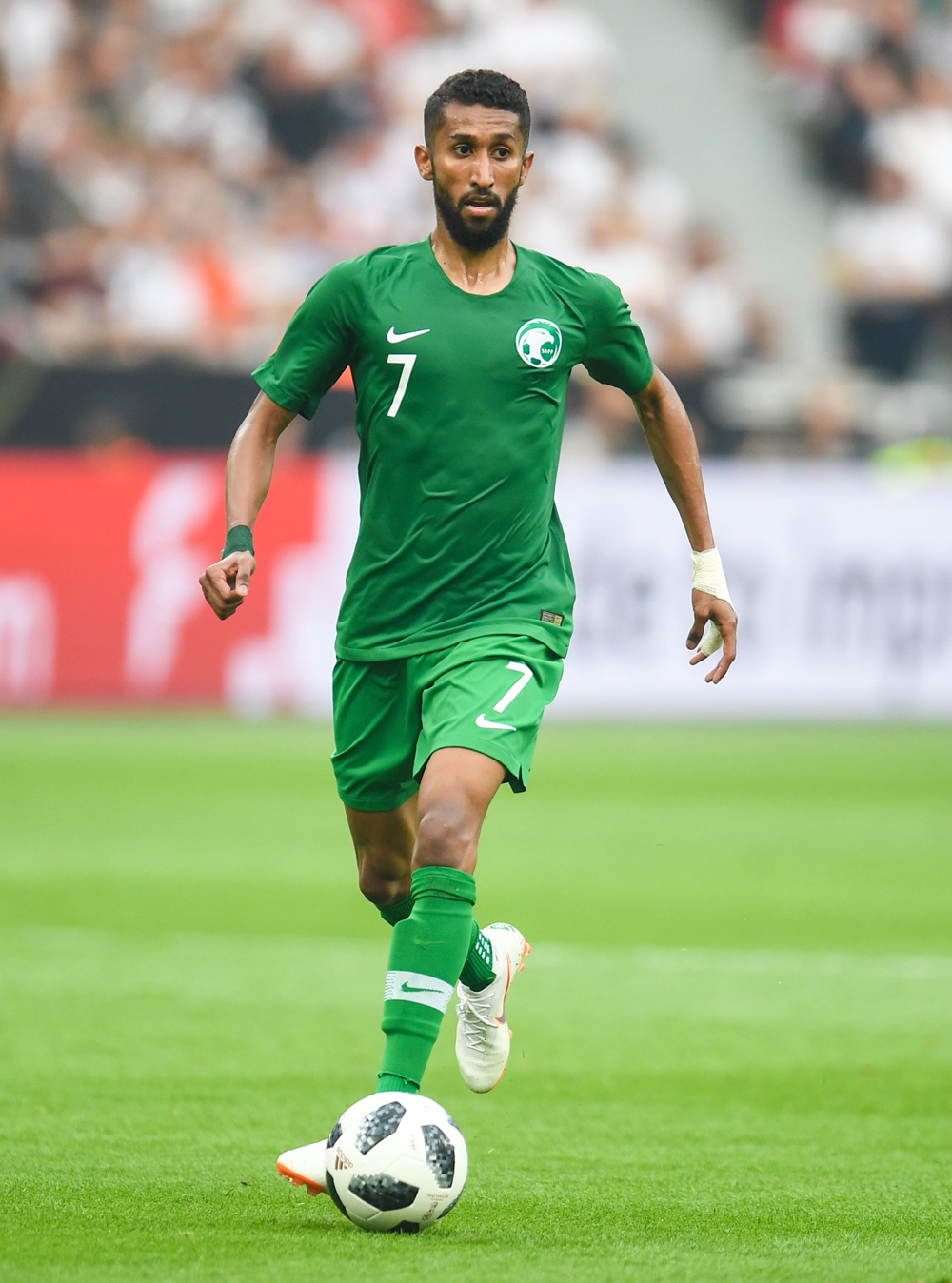 These boots were born by Salman Al-Faraj during the Fifa World Cup “RUSSIA 2018”. In May 2018, he was named in Saudi Arabia’s preliminary squad for the 2018 World Cup in Russia. On 4 June, Salman included in 23-man squad for the World Cup. On 25 June, Salman scored the equalizing goal and his first ever World Cup goal from the penalty kick in a 2–1 victory over Egypt in their last group stage match of the tournament; it was Saudi Arabia’s lone win in the tournament as the team crashed out of the group stage. 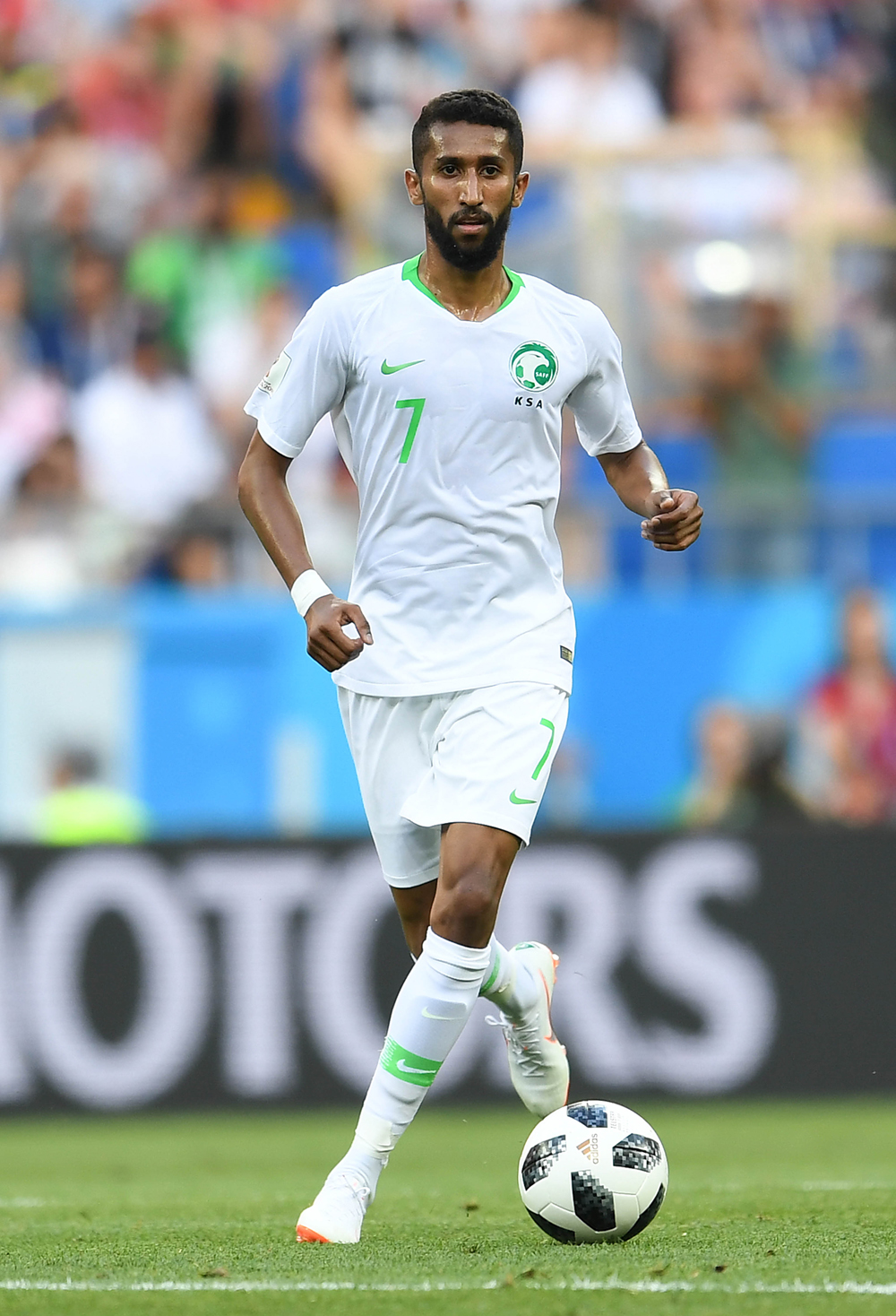 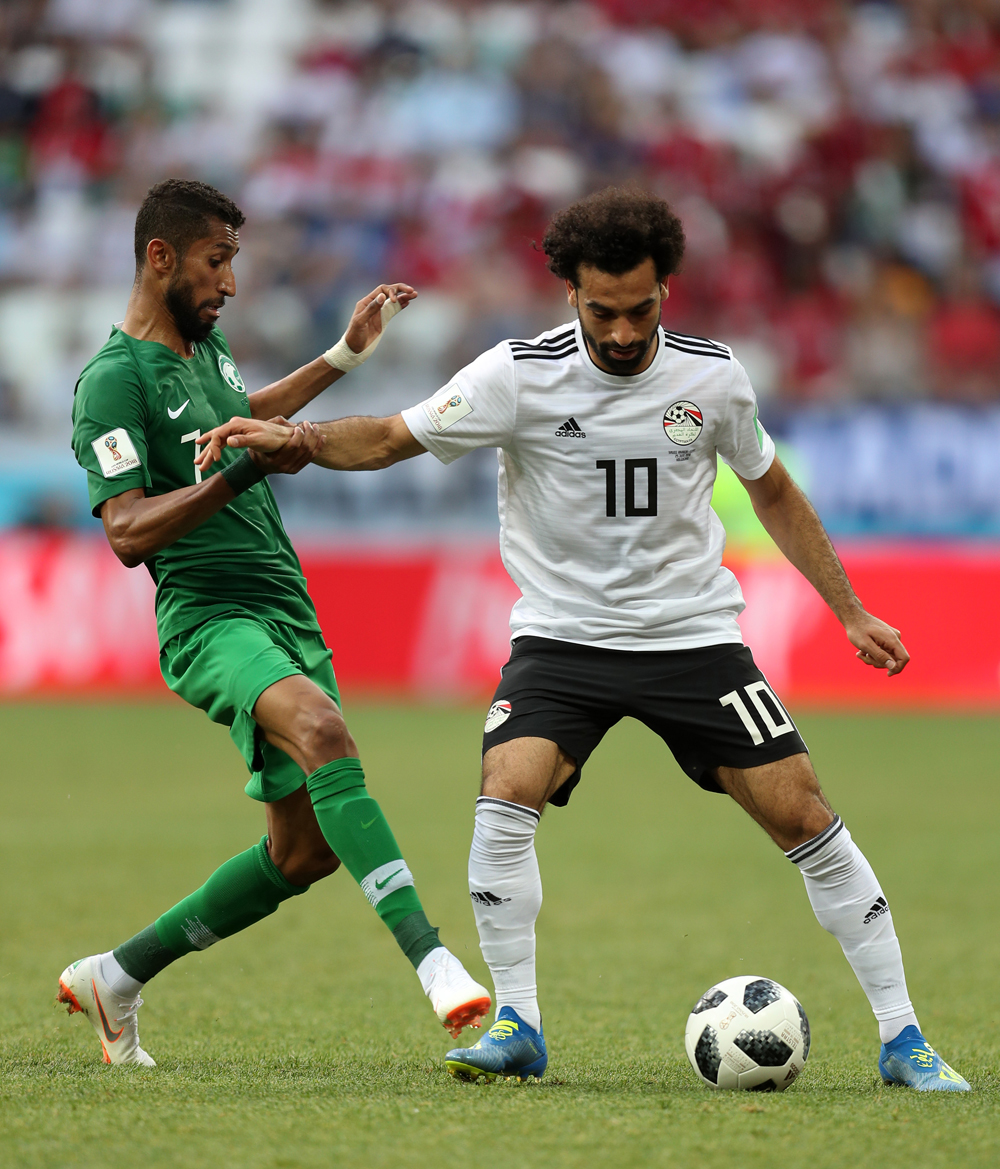 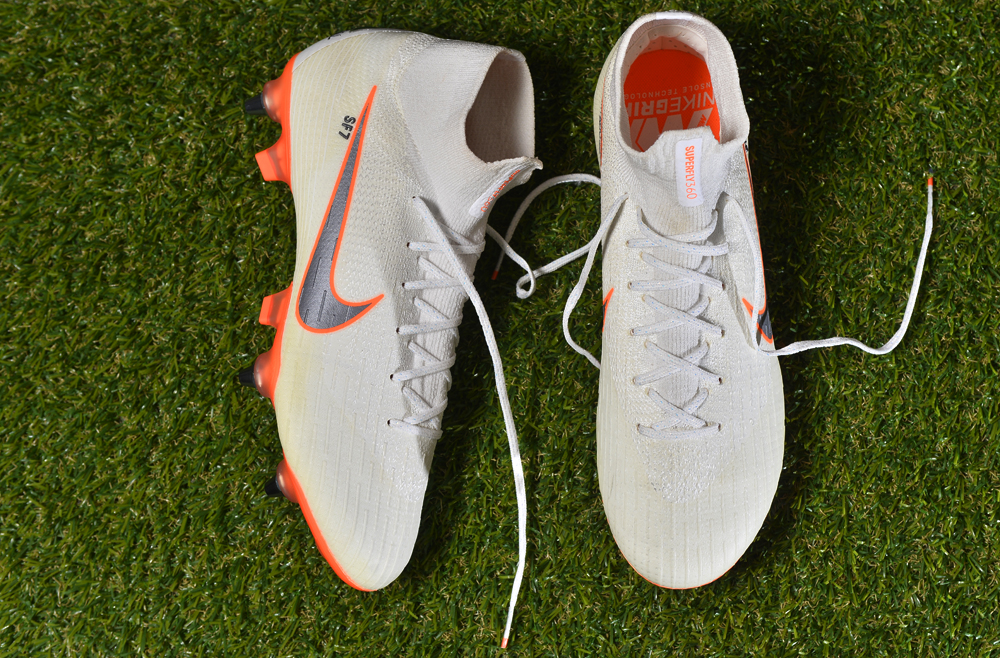 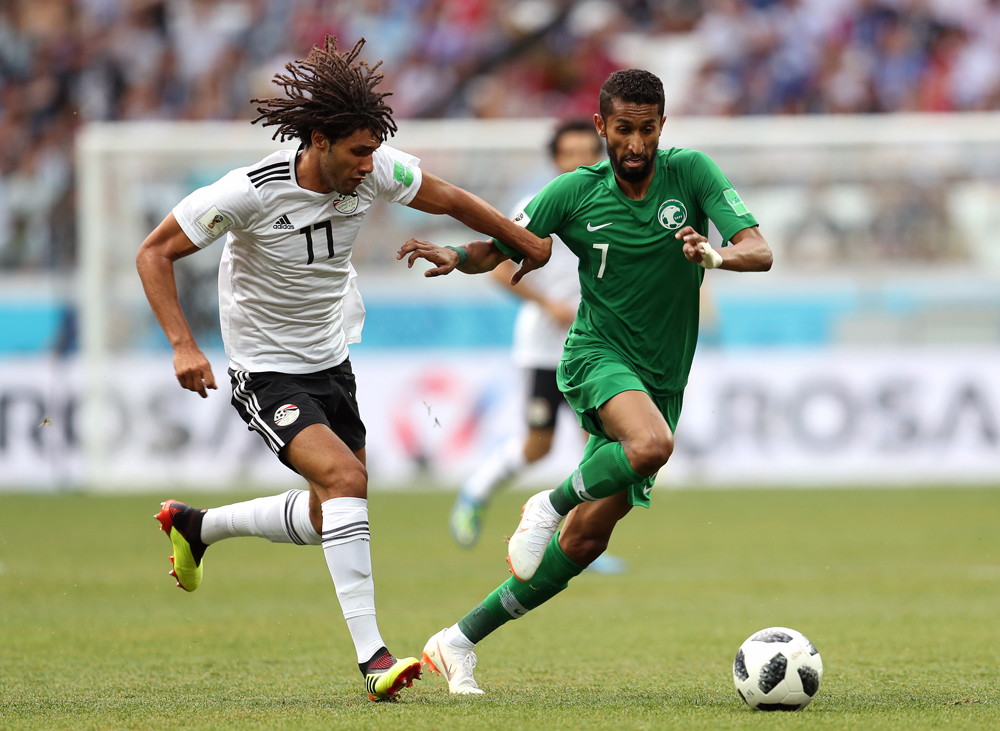 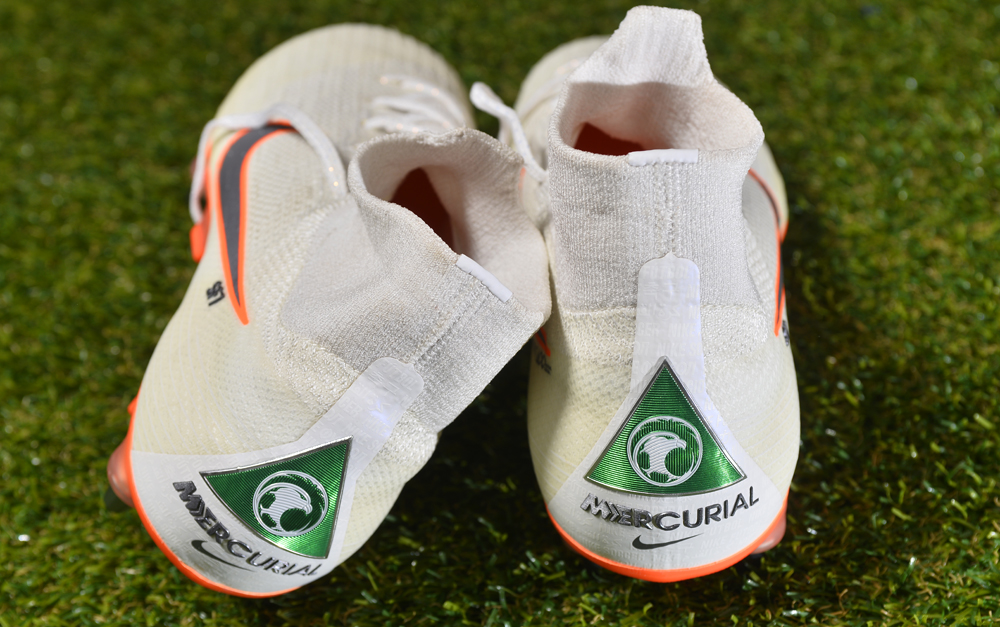 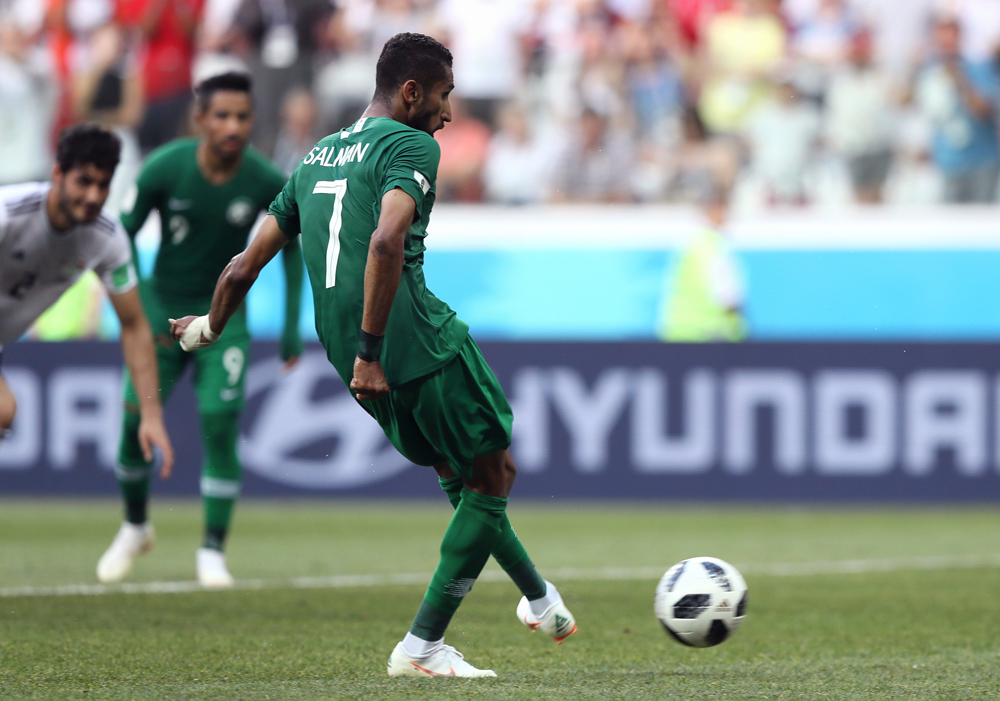 Grosso Grosso2022-07-10T10:05:19+00:00
Page load link
This site uses cookie technology, including third parties' ones. If you want to know more click here. If you access any element of this site outside this banner, you consent to the use of cookies. Ok
Go to Top