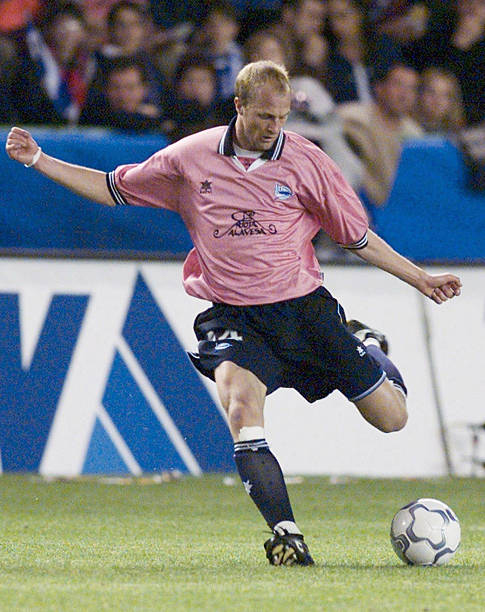 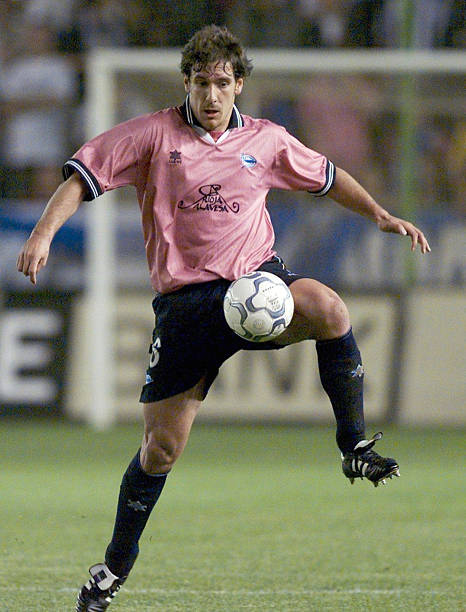 In 2000-2001 to commemorate their first (and only) campaign in European competition, the club released special shirts featuring the names of all of the clubs members. The special edition shirts seemed to work out well for the team, when, under the stewardship of manager José Manuel Esnal they went on a fantastic run, beating Inter Milan, Rayo Vallecano and thrashing Kaiserslautern 9-2 in the semi final to set-up a UEFA Cup final meeting with Liverpool. 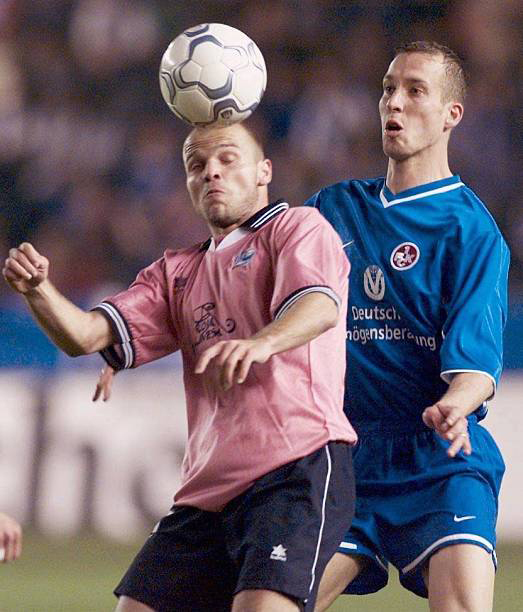 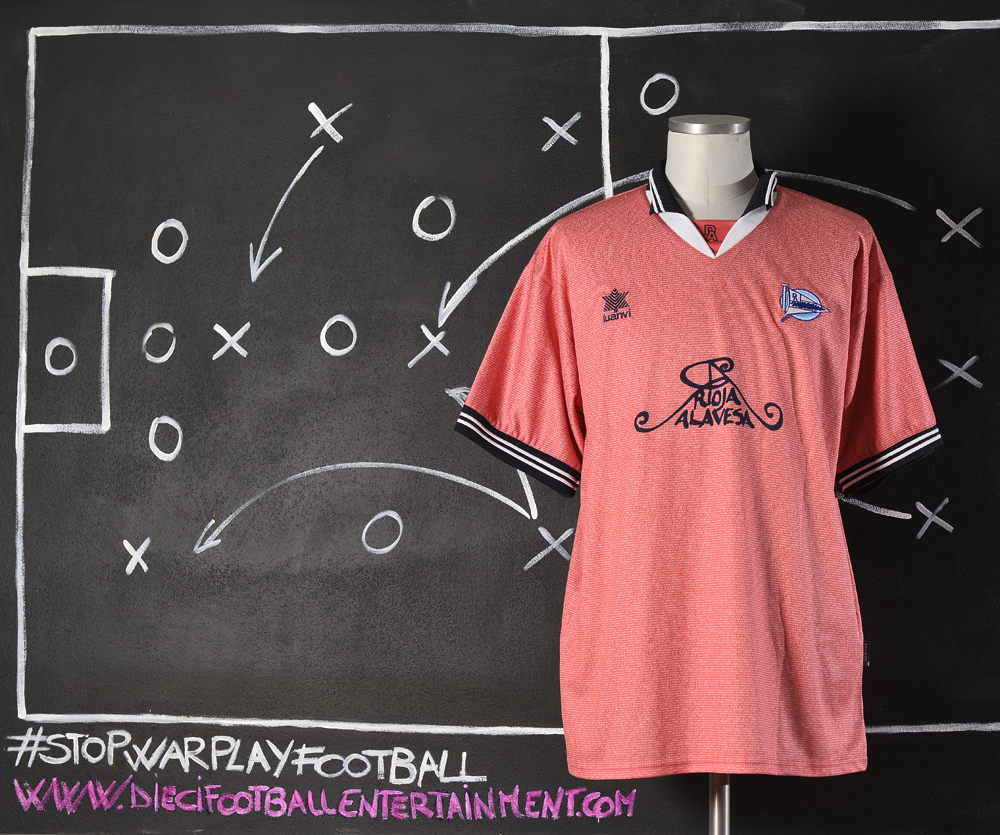 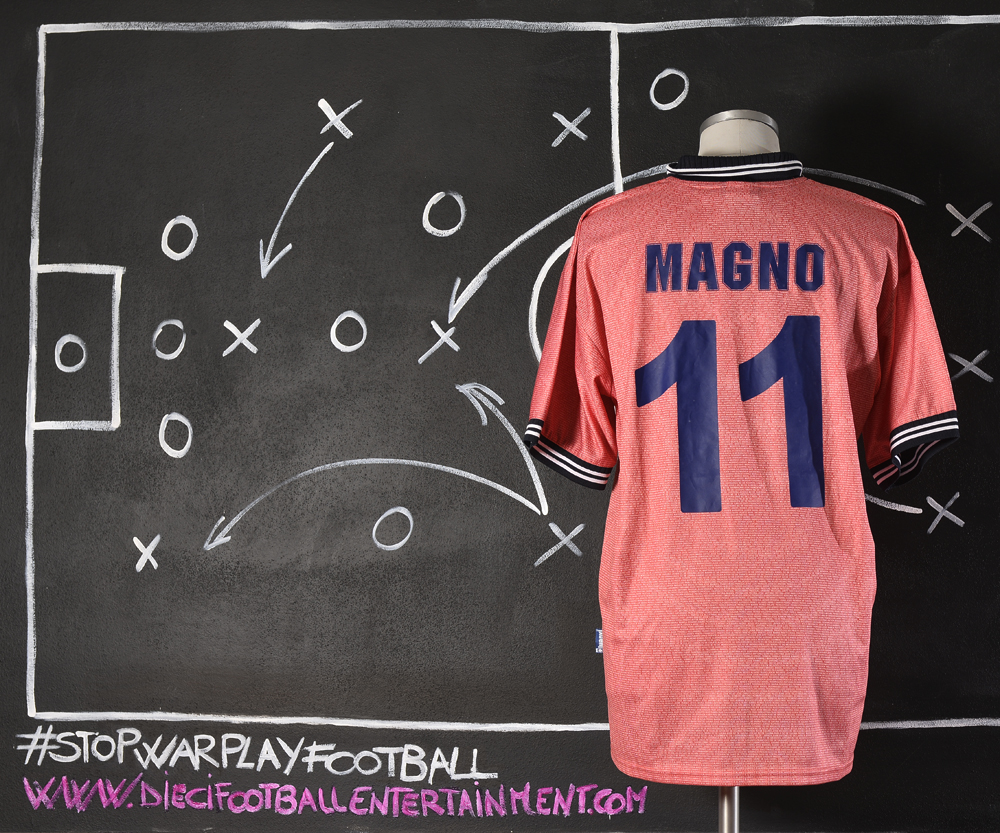 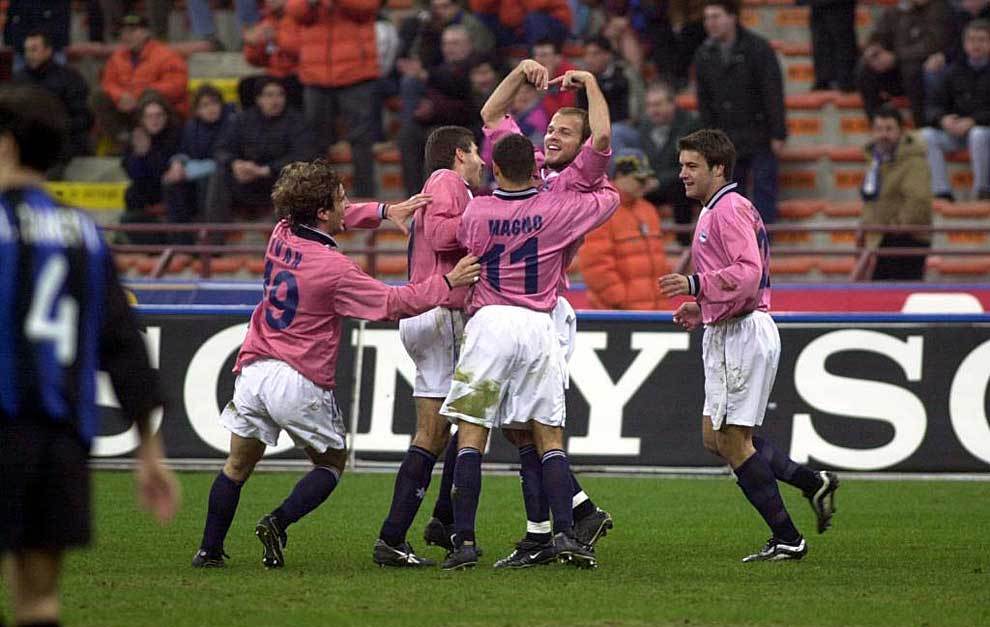 Deportivo Alavés enjoyed one of the greatest seasons in their history. Although they were unable to improve on the previous season’s sixth-placed finish, they reached the final of the UEFA Cup for the first time in their history, facing English giants Liverpool. Alavés fought bravely and finished normal time level with Liverpool 4-4; the game went to extra time, where Alavés narrowly lost to a golden own goal. 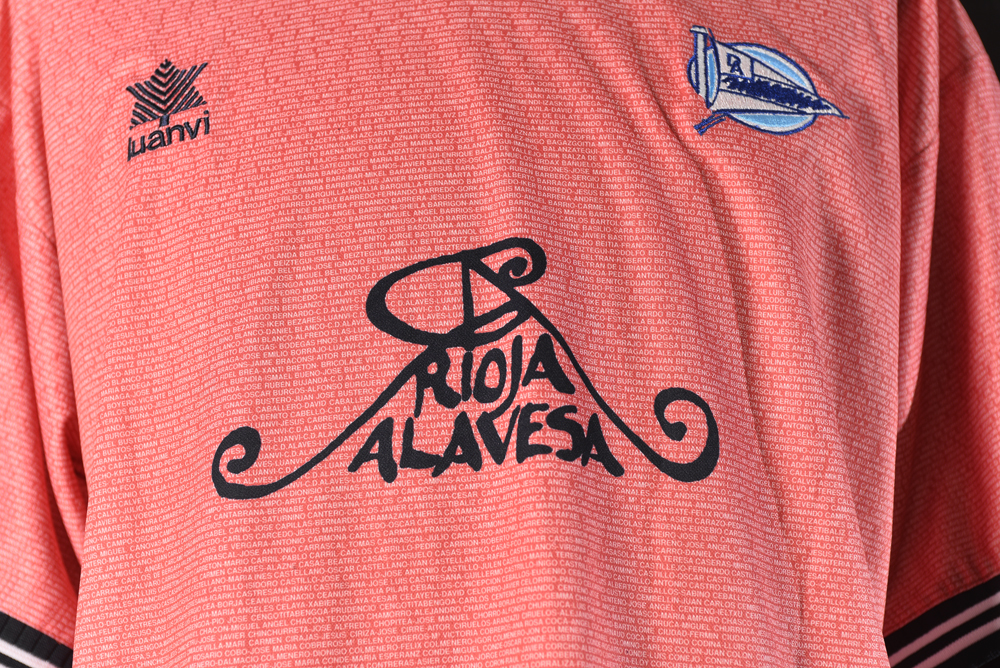 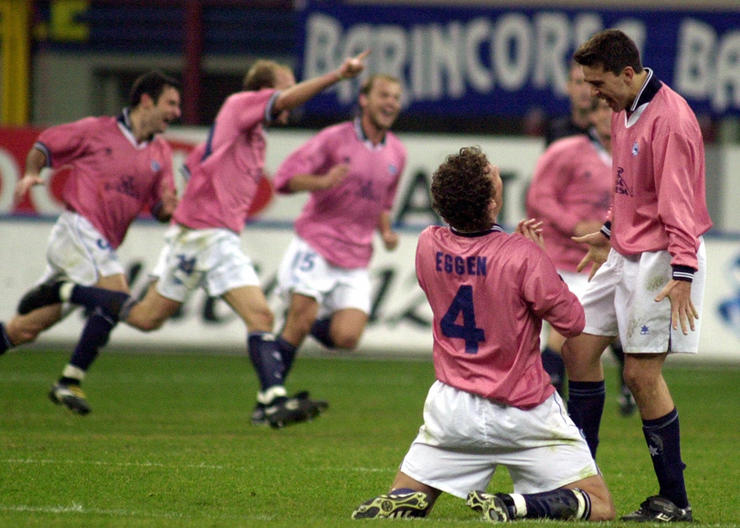 Grosso Grosso2019-05-16T16:14:06+00:00
Page load link
This site uses cookie technology, including third parties' ones. If you want to know more click here. If you access any element of this site outside this banner, you consent to the use of cookies. Ok
Go to Top