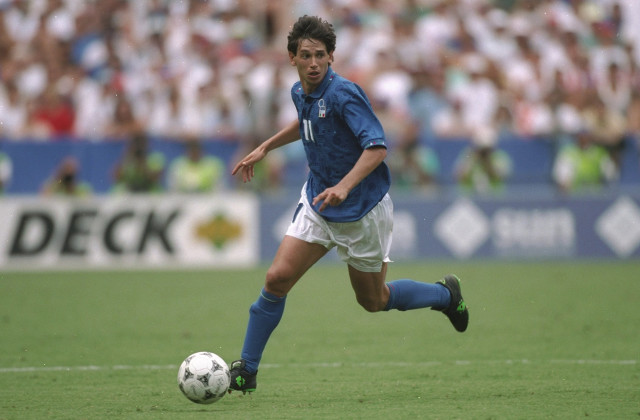 Demetrio Albertini is a former professional Italian football midfielder. He is widely considered as one of the legends of the A.C. Milan side of the 90s[1] and a fundamental player for the Italian national team of the same period. He spent most of his career with Milan of the Italian Serie A, winning many trophies, including five Serie A titles and two UEFA Champions League titles with the club. He also played his final season for FC Barcelona, winning the Spanish League before retiring that year. A vital member of the Italian national team, Albertini was part of the squads that competed at the World Cups of 1994 and 1998, as well as the 1996 and 2000 European Championships, reaching the finals of the 1994 World Cup and Euro 2000. 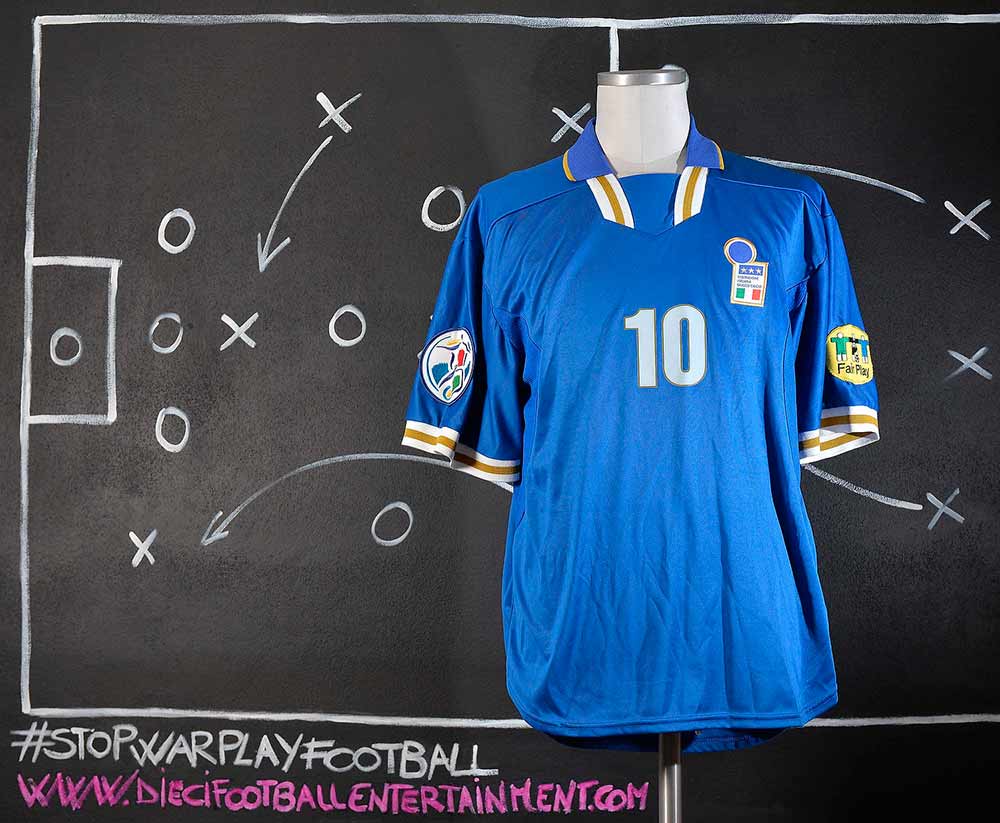 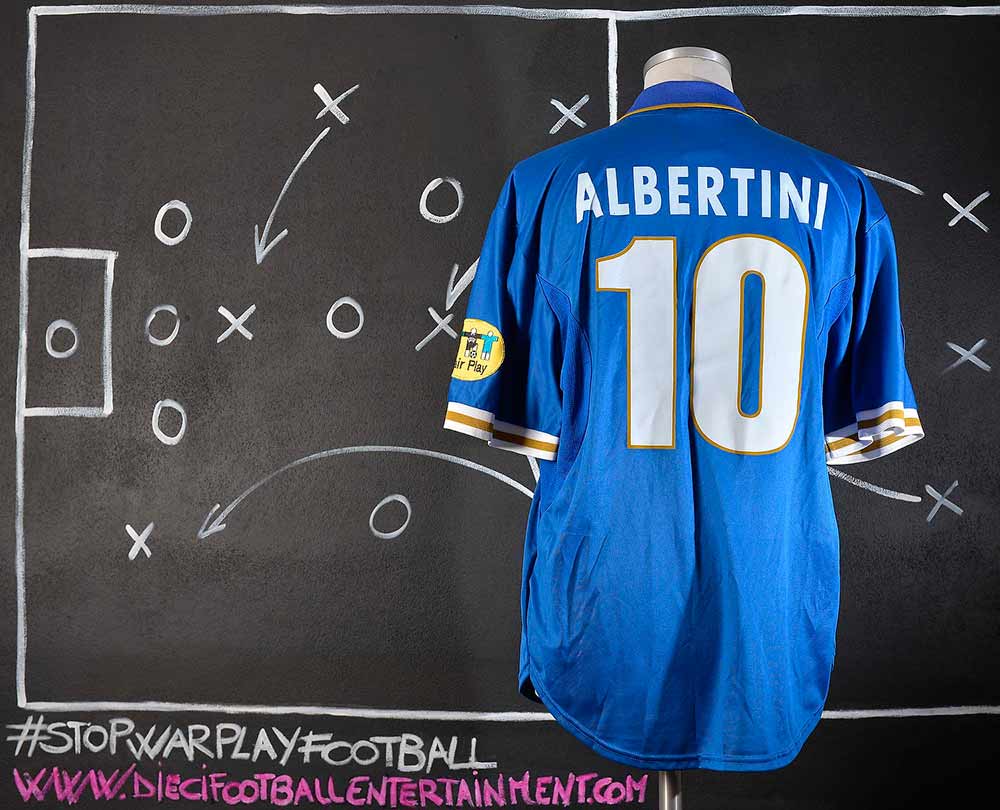 This style of shirt was only used during Euro 96. The regular style of shirt had the “ITALIA” writing on the bottom of the back side. UEFA just few days before Euro 1996 didn’t allow the team to play with the regular version of the shirt so the team had to hide the “ITALIA” printing. Since the shirts were already prepared for the match, during the first game the team played with a white patch on the bottom of the back in order to cover up the ÏTALIA” writing. Since the second game instead, Nike made this kind of shirts with nothing printed on the back. Take a look at the regular shirts below, used for the Fifa World Cup “France 98” qualifying game to check the differences. 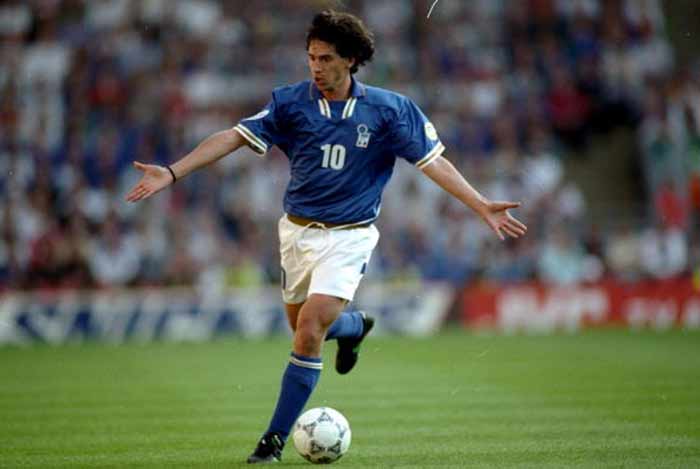 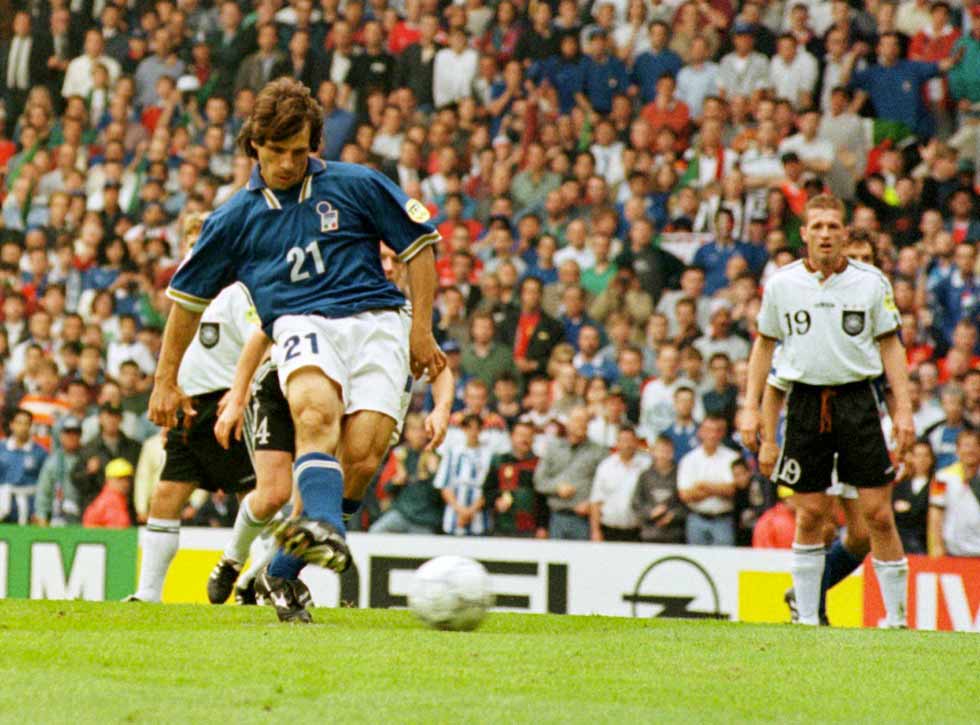 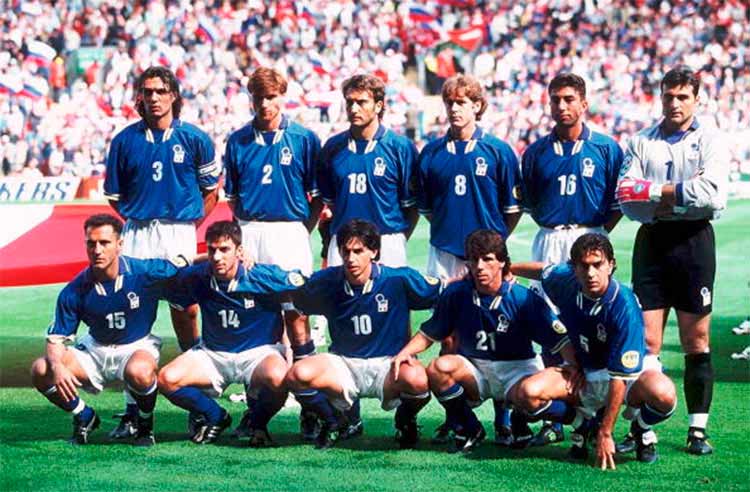 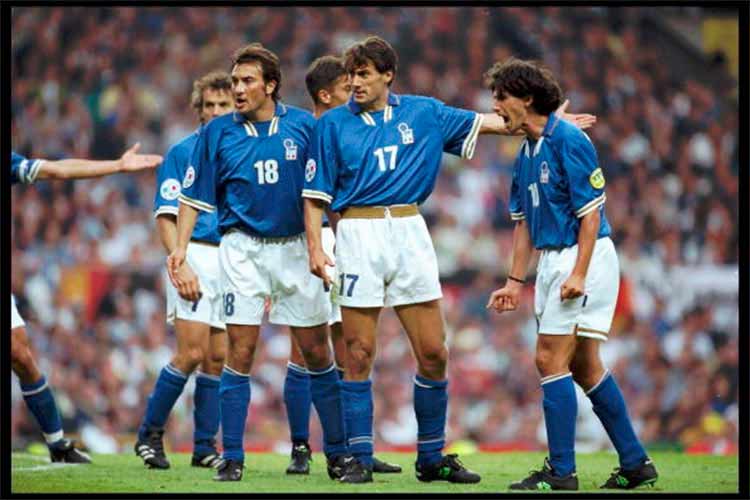 Italy went to the European championship in England as vice-world champions and many saw Sacchi’s team as the key contender for the title along with Germany, and saw Albertini as Italy’s key player, wearing the number 10 shirt. However, the tournament ended in frustration for the Italians. Arrigo Sacchi’s team selection for the second group game against Czech Republic was based on the presumption that, after the victory over Russia and in the light of the upcoming clash with Germany, Italy could afford playing without a series of key players including Albertini. Italy lost 2–1 to the Czech Republic and then were knocked out of the tournament following a 0–0 draw with future champions Germany, a match the “Azurri” dominated thanks to Albertini’s presence in midfield. Sacchi in one of his interviews admitted the early departure was due to his mistakes and the 1996 squad was his best Italy team, even better than the one that got the second place in USA 1994.

For the Italian national team, Albertini has been capped 79 times between 1991 and 2002, scoring 3 goals. He made his debut on 21 December 1991, at the age of 20, in a 2–0 win against Cyprus in Foggia. In 1992, he competed with the national squad at the 1992 Summer Olympics in Barcelona, and he won the 1992 UEFA European Under-21 Championship with the Italian Under-21 side. He played for his country at the 1994 and 1998 World Cups, Euro 96, and Euro 2000. Although he was still an Italy regular at the time, he was unable to participate in the 2002 World Cup due to an injury to his Achille’s tendon a few months before the competition. His final international appearance came in a 2–1 away win over England in Leeds, in an international friendly match on the March 2002, with Albertini coming on during the second half. Albertini captained Italy on 6 occasions. 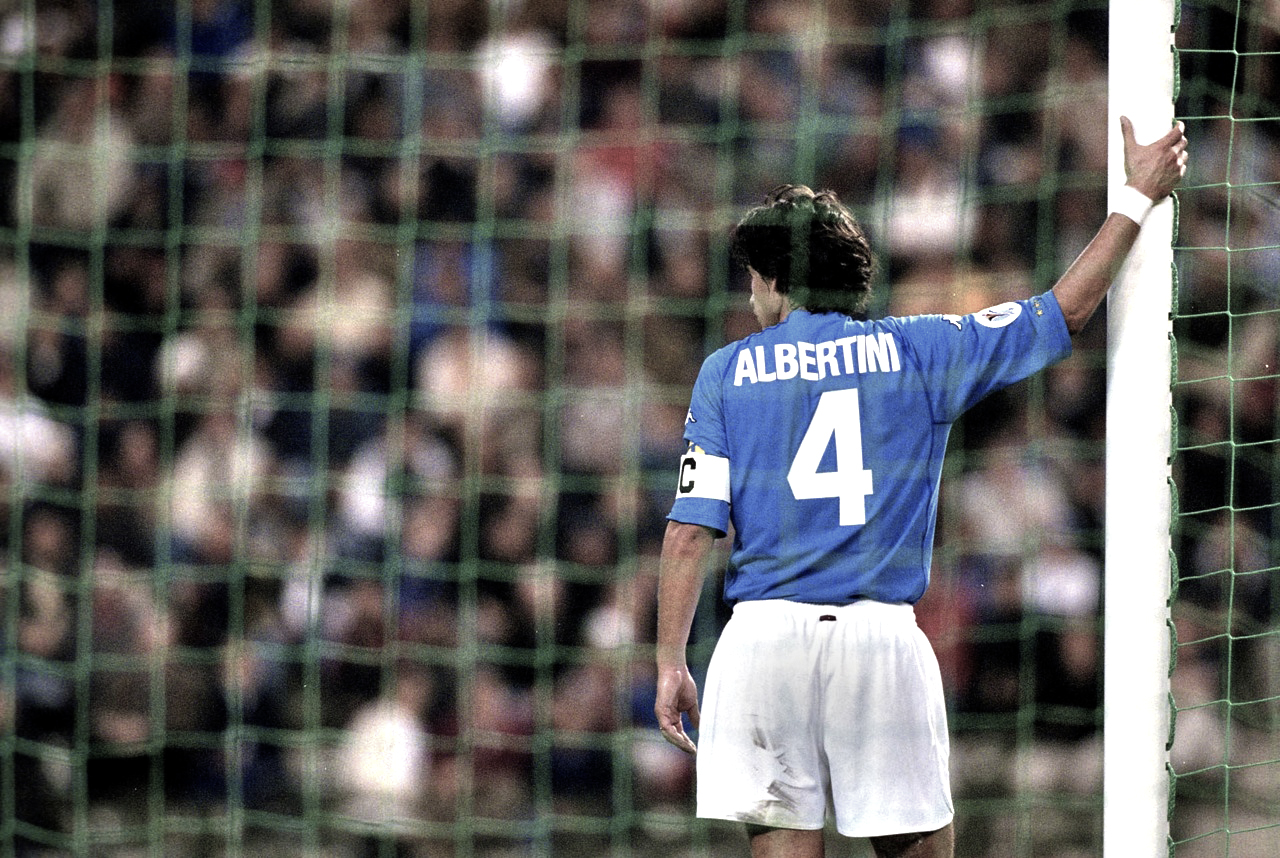 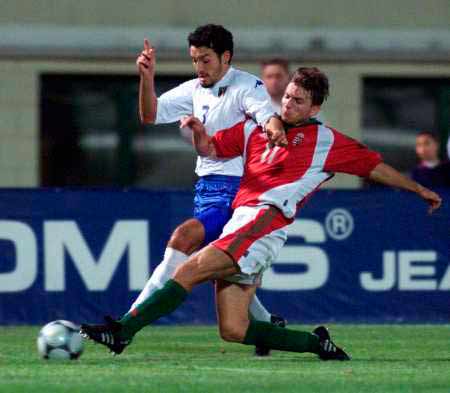 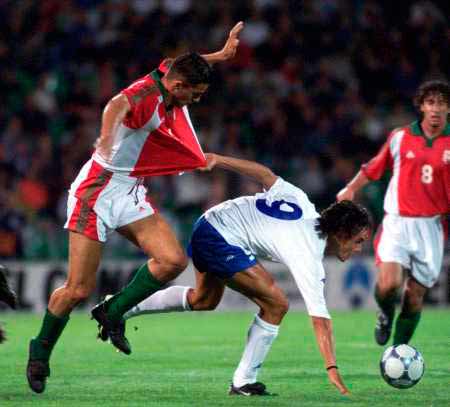 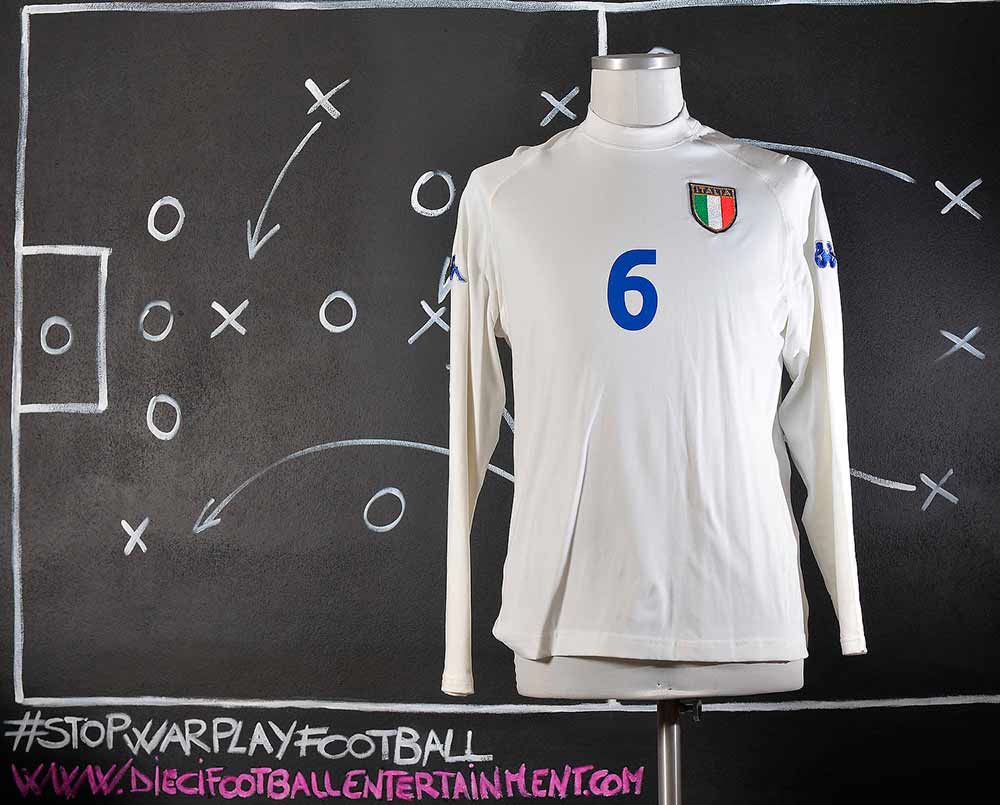 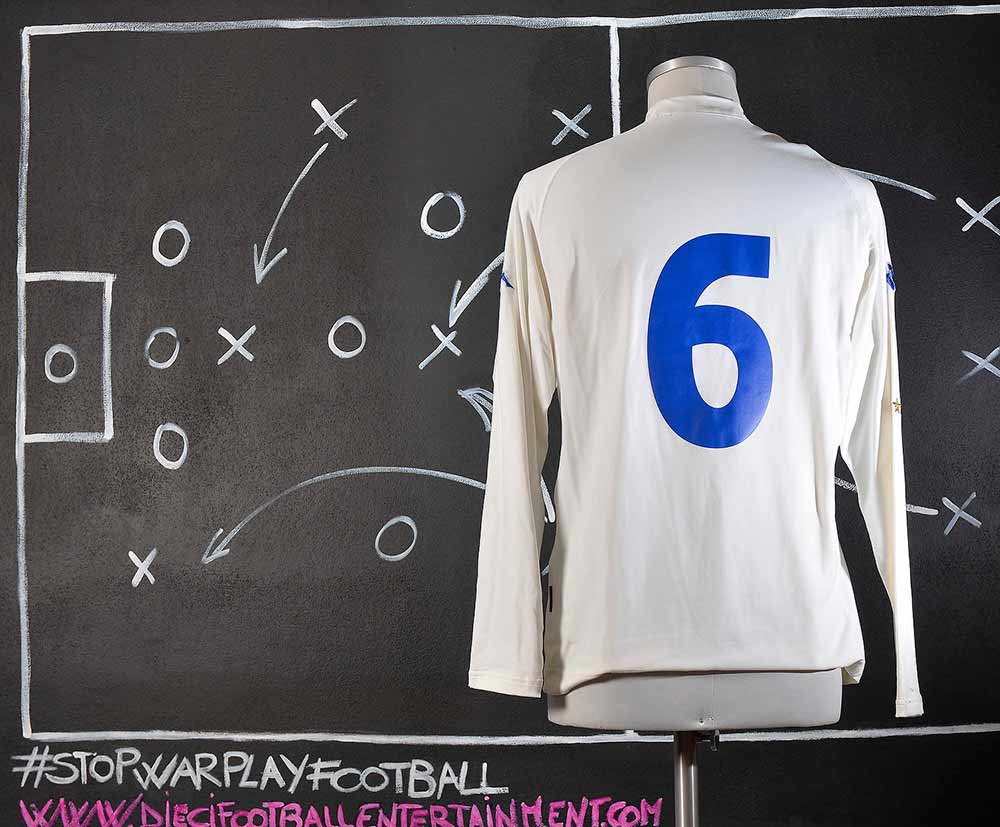 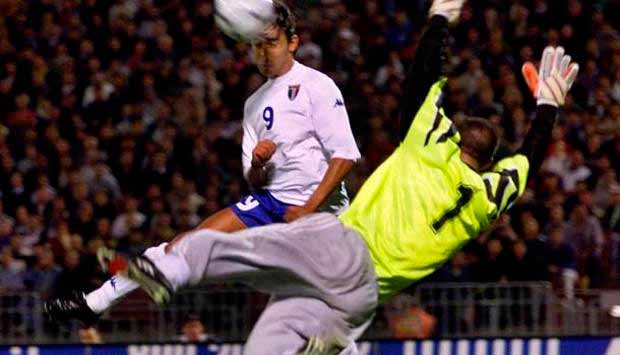 In Dino Zoff’s formation at Euro 2000, Albertini was the unquestionable leader of Italy’s midfield, starting alongside Di Biagio, behind either Stefano Fiore or Francesco Totti. His pace-setting and creative role in creating chances and controlling the Italian midfield was paramount to Italy’s successful run in the tournament, as he provided two assists for his team (one for Totti’s goal against Belgium, and the other for Inzaghi’s goal against Romania), finishing the tournament as his country’s top creator, although the Italians ultimately missed out on the trophy. The azzurri progressed to the final undefeated, winning all three of their group matches against Turkey, co-hosts Belgium, and Sweden. Italy went on to defeat Romania 2–0 in the quarterfinal, and overcame co-hosts the Netherlands in the semi-final on penalties after a 0–0 draw following extra time. Italy eventually lost out once again to the 1998 World Champions France 2–1 in the final, on a golden goal in extra-time. Albertini was chosen to be part of the Team of the Tournament due to his performances throughout the Cup. Albertini played after Euro 2000 some games of the Fifa World Cup “KOREA & JAPAN 2002″qualifying before quitting his International career in 2002. 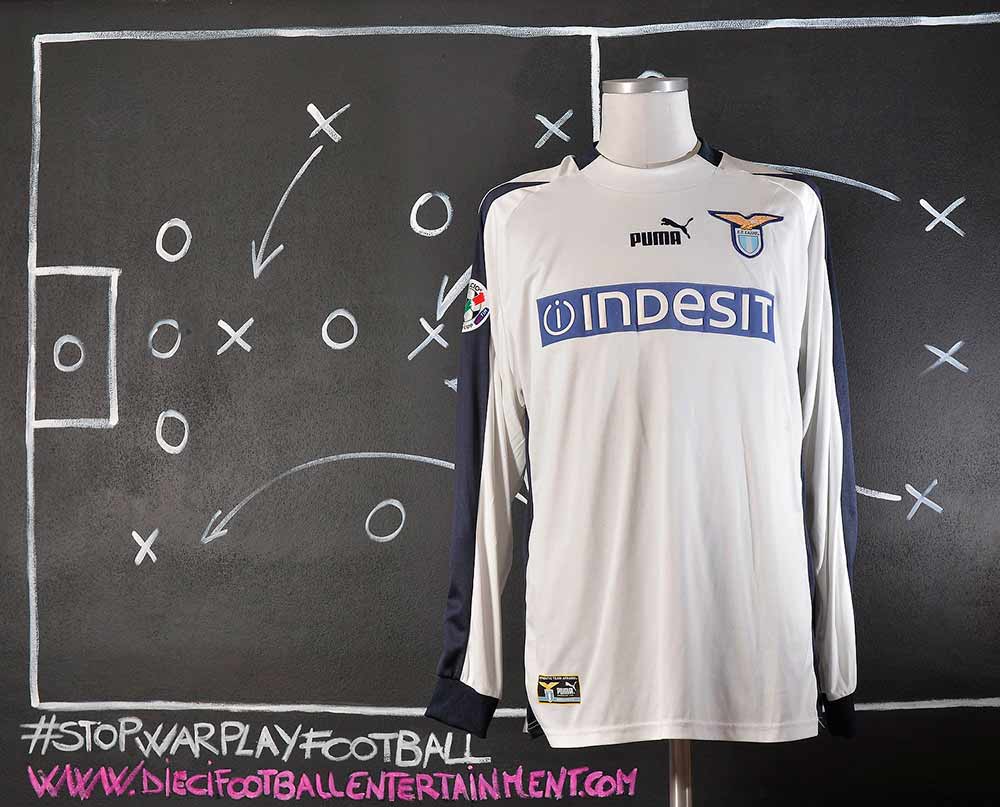 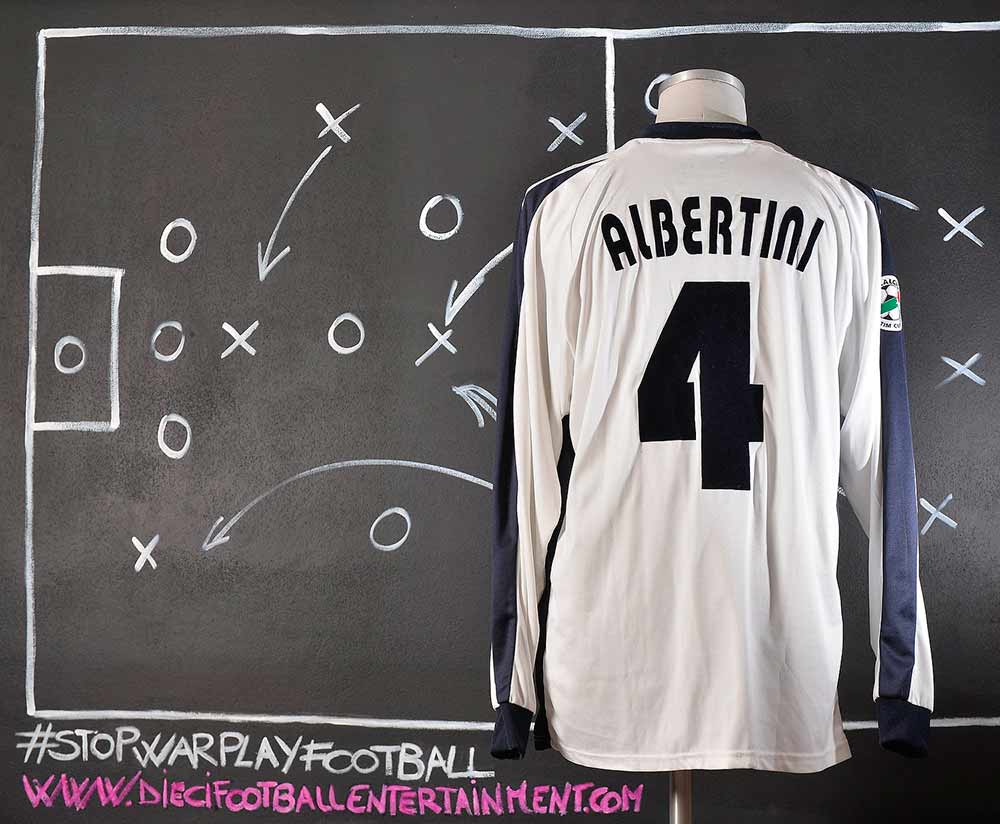 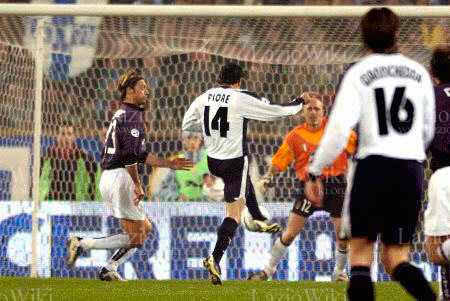 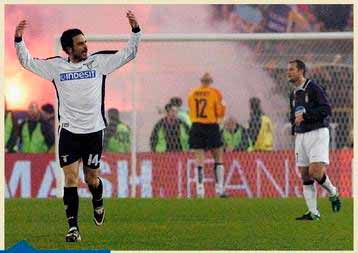 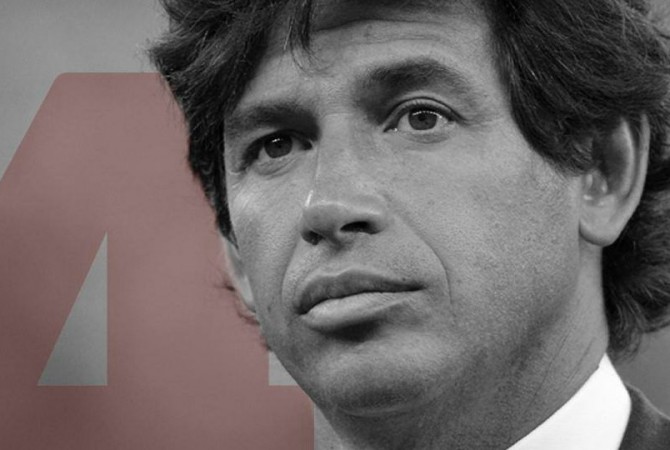 Albertini was a complete, experienced and composed midfielder, who was gifted with stamina, power, technique, and class, which allowed him to be regarded as one of the best midfielders of his generation. His key strengths as a player were his mentality, his excellent vision, tactical knowledge and ball control, but above all, his brilliant passing range, which made him a key member of the Milan and the Italian national sides of the 90s and early 2000s; he was also known for his powerful shots from distance. Few players were able to replicate Albertini’s long passing and powerful distance shooting adeptness, and many have likened his abilities to those of Ronald Koeman. Albertini was also an accurate penalty kick and set piece taker, who could curl the ball well, but also kick with power, and was known for often striking the ball without a run-up during dead ball situations. Although he was fundamentally a hardworking, intelligent, and creative central midfielder or deep-lying playmaker with excellent technical ability, he was able to complete himself tactically and improve upon the defensive and offensive aspect of his game play throughout his career, demonstrating his adeptness as a ball-winner; his wide range of skills allowed him to play in several midfield positions, including on the wing, due to his crossing ability. In the Milan side and Italy side, he was seen as the heir to Carlo Ancelotti, and later also as the predecessor to Andrea Pirlo as the pivot of the teams’ midfield, due to his ability to control the game in midfield and set the tempo of his team’s play, and was often regarded as the “creative brain” and “metronome” of his teams. Many football experts draw parallels between Albertini and Pirlo, the midfield ace of European and world football, who emerged as his heir in Italian football, both for Milan and for the Italian national side. Like Albertini, Pirlo is a deep-lying playmaker who also possesses excellent technique, ball skills, vision and passing range, and who is also a set-piece specialist and a goal threat from distance. In addition his footballing skills, Albertini was also known for his correct behaviour on the pitch, and was seen as a symbol and leader for both his club and national sides.

Grosso Grosso2017-10-07T23:14:28+00:00
Page load link
This site uses cookie technology, including third parties' ones. If you want to know more click here. If you access any element of this site outside this banner, you consent to the use of cookies. Ok
Go to Top