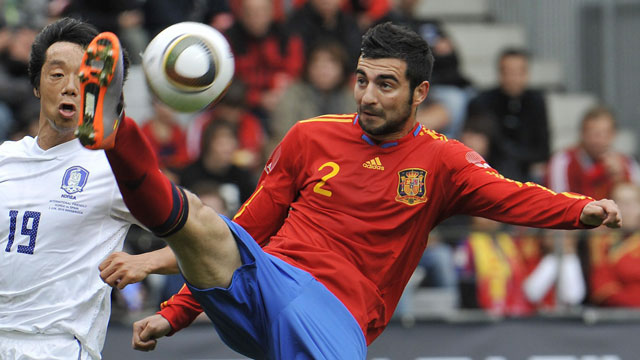 Raúl Albiol Tortajada is a Spanish professional footballer who plays for the Spain national team. A reliable and physically strong player who excels in the air, his main asset is his versatility, as he can play as a central defender, right back or defensive midfielder. He spent most of his career with Valencia and Real Madrid, winning five major titles with both teams combined; he amassed La Liga totals of 229 matches and seven goals over ten seasons, and also played several years in the Italian Serie A with Napoli. A Spanish international since 2007, Albiol represented the country in two World Cups and as many European Championships, winning three tournaments including the 2010 World Cup. Born in Vilamarxant, Valencian Community, Albiol started playing football with two modest clubs in his native region, moving to local giants Valencia CF before celebrating his 10th birthday. He made his first-team debut on 24 September 2003 in a UEFA Cup first-round tie against AIK Fotboll, at 18 years and 20 days, but spent the first year still registered with the B-side. On 21 July 2013, Albiol was sold to S.S.C. Napoli in Italy for a reported €12 million, signing a four-year contract with the Rafael Benítez-led team. He made his Serie A debut on 25 August, in a 3–0 home win over Bologna FC 1909. Albiol scored his first goal for his new team on 25 January 2014, an 88th-minute equaliser in a 1–1 home draw against A.C. ChievoVerona. On 3 May, he played the entire final of the Coppa Italia, helping to a 3–1 success over ACF Fiorentina. 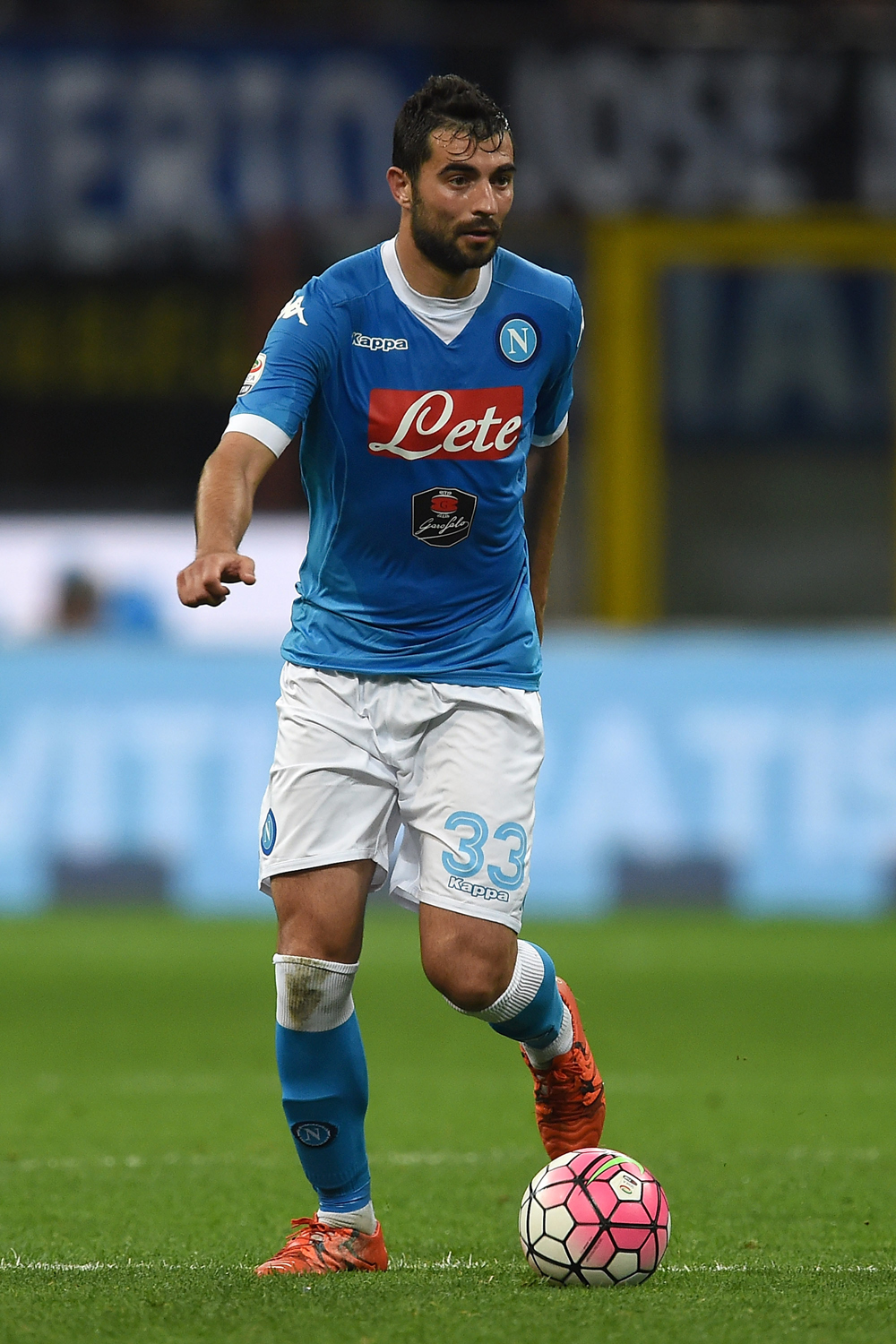 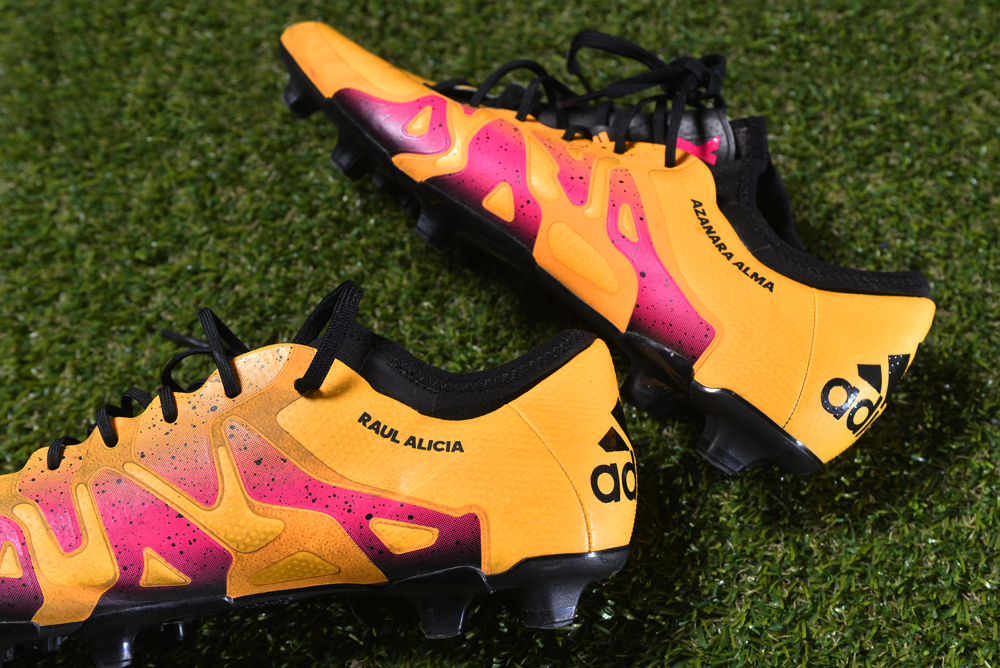 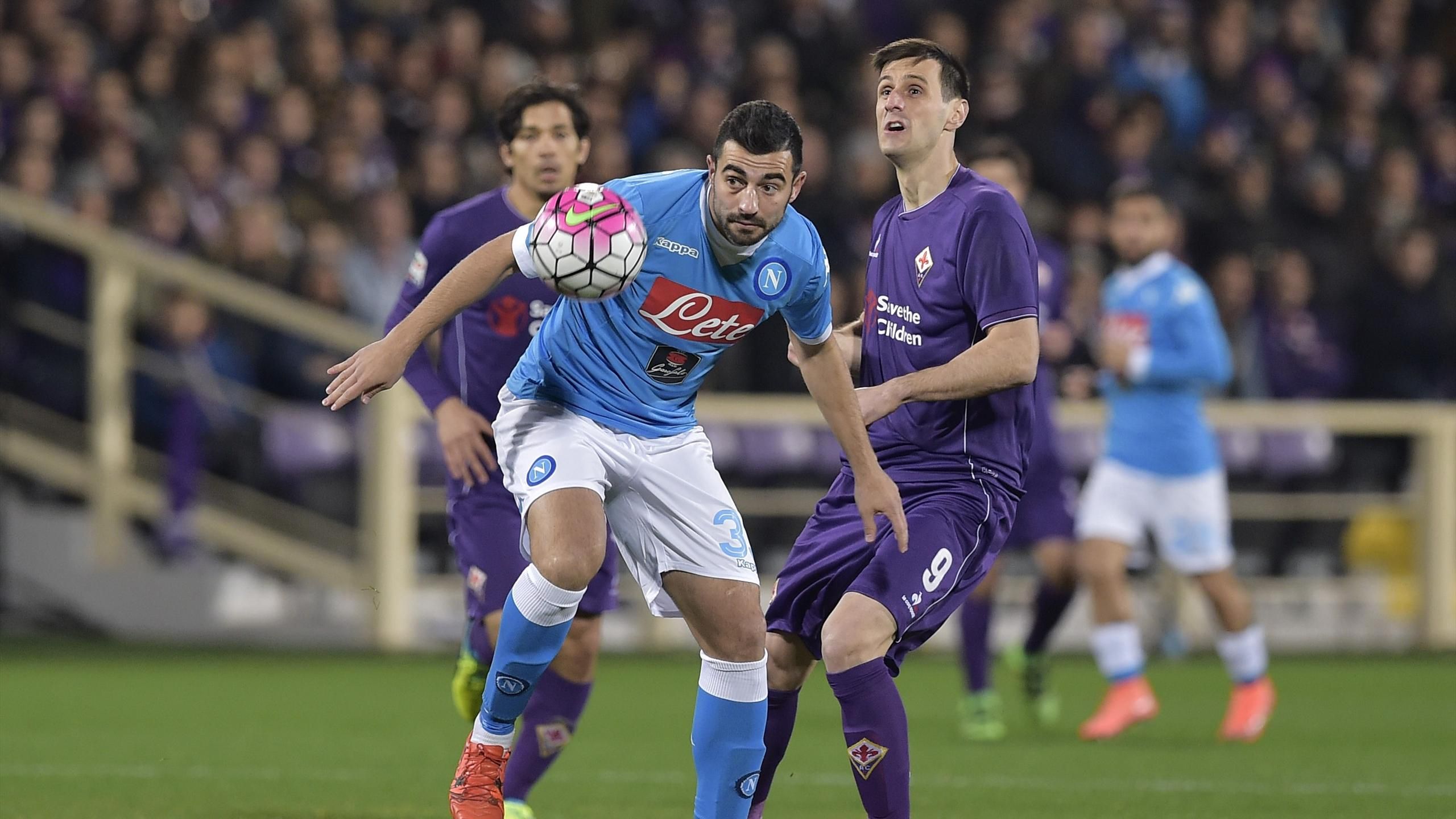 Grosso Grosso2020-12-06T09:51:01+00:00
Page load link
This site uses cookie technology, including third parties' ones. If you want to know more click here. If you access any element of this site outside this banner, you consent to the use of cookies. Ok
Go to Top