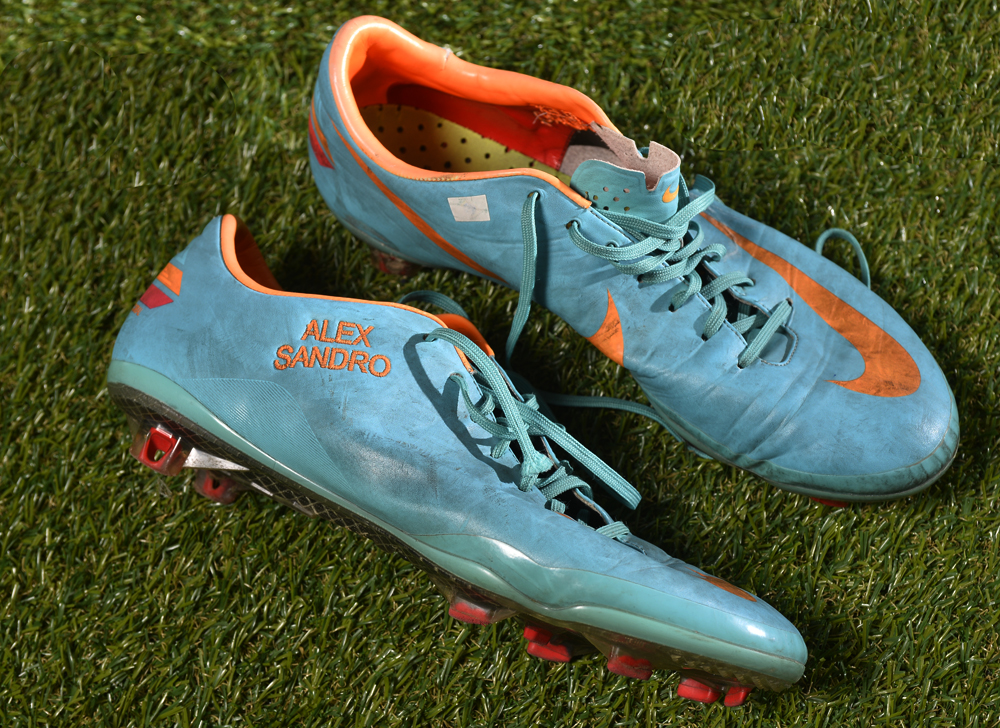 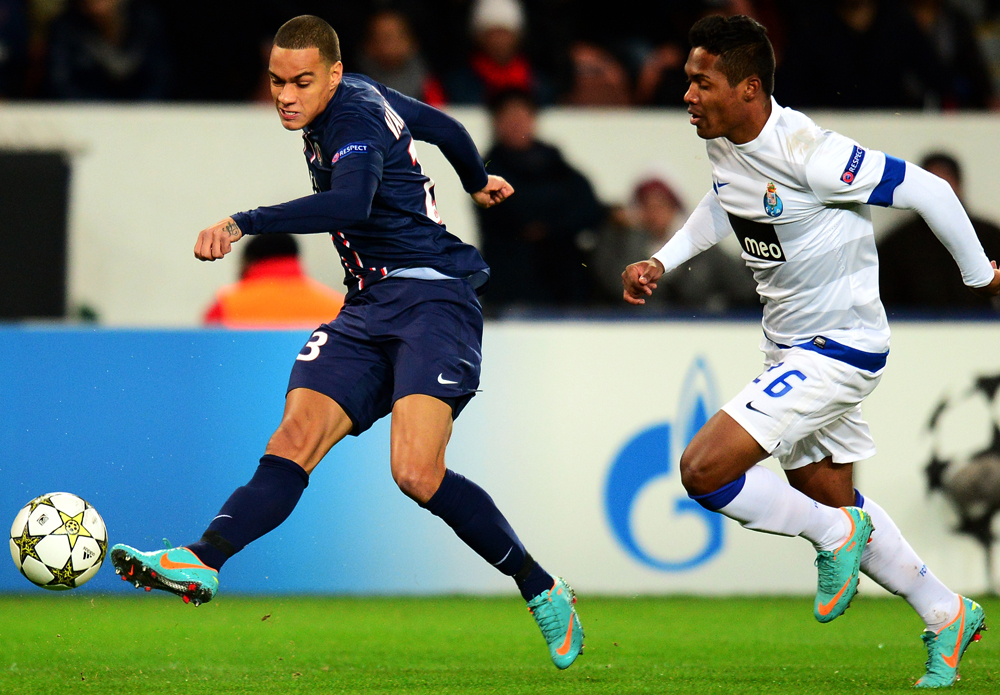 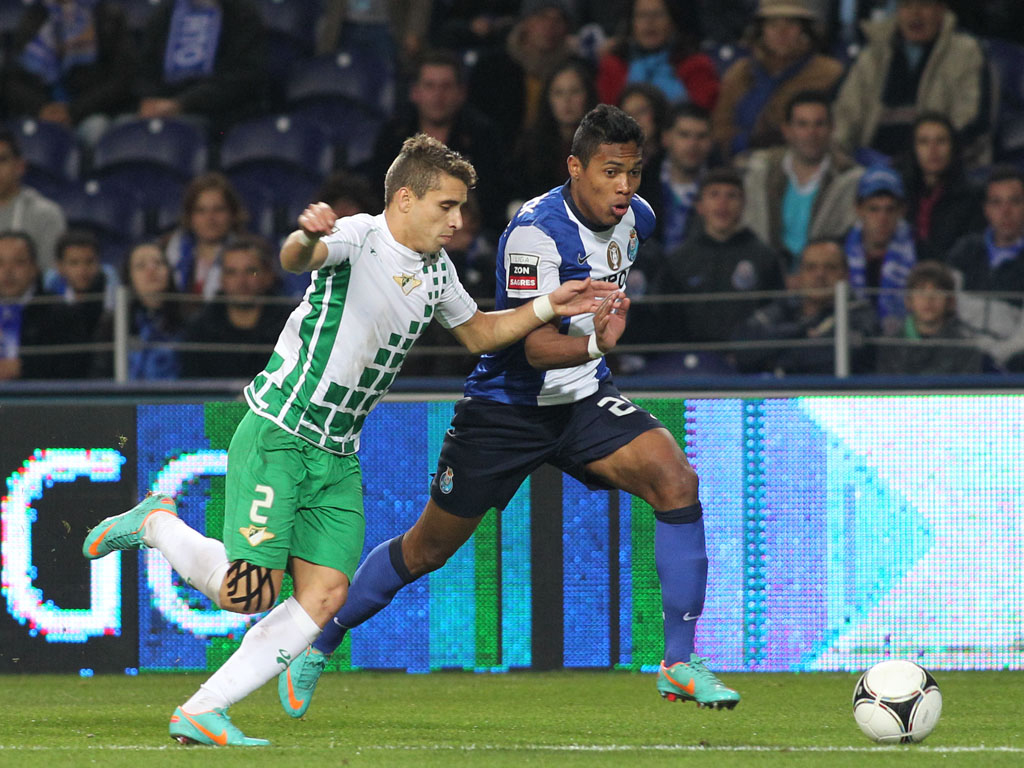 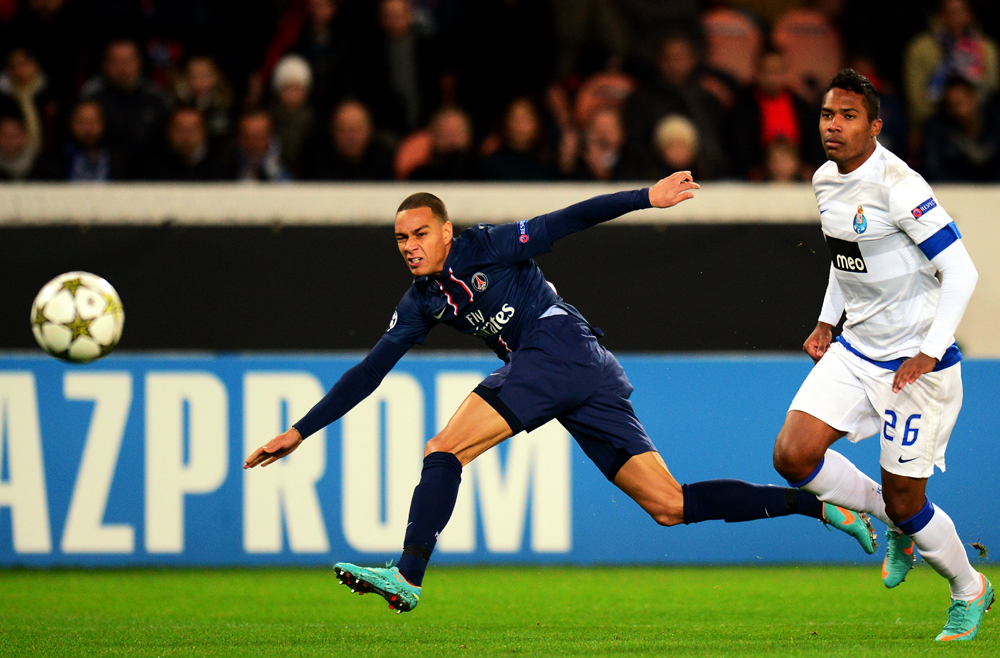 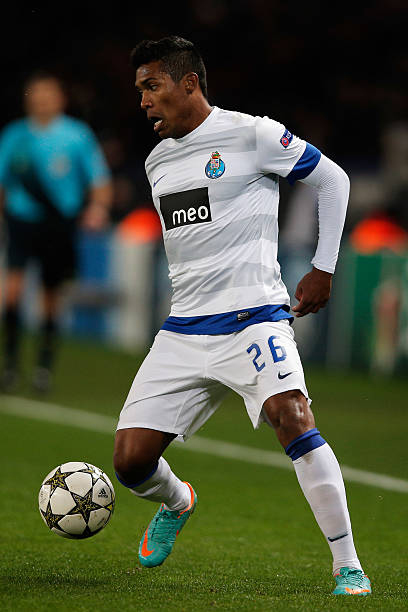 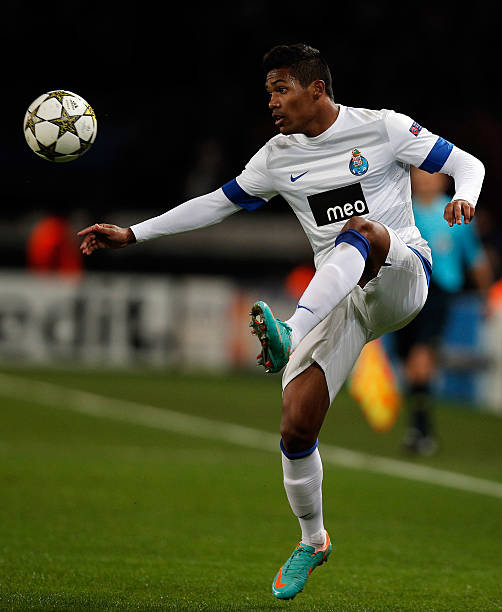 Alex Sandro is a part of the golden Atlético Paranaense youth setup, which has produced a great amount of defenders in very little time, with Raul, Manoel, Ronaldo Alves, Carlão and Bruno Costa all making themselves known in 2009. After being a part of the Brazil under-18 setup, Alex Sandro was called-up to the under-20 side in August 2009, alongside teammates Raul, Renan Foguinho and Gabriel Pimba. He made his debut in a friendly match at 18 years of age. He was a member of the teams that won the 2011 South American Youth Championship in Peru, as well as the 2011 FIFA U-20 World Cup in Colombia, also featuring in the final of the tournament against Portugal, which Brazil won 3–2 in extra-time.He also represented the Brazil under-23 side, at the 2012 Summer Olympics in London, where he made 3 appearances, including one in the final against Mexico, in which Brazil was defeated 2–1. Alex Sandro made his senior international debut on 10 November 2011 in a 2–0 away win over Gabon. 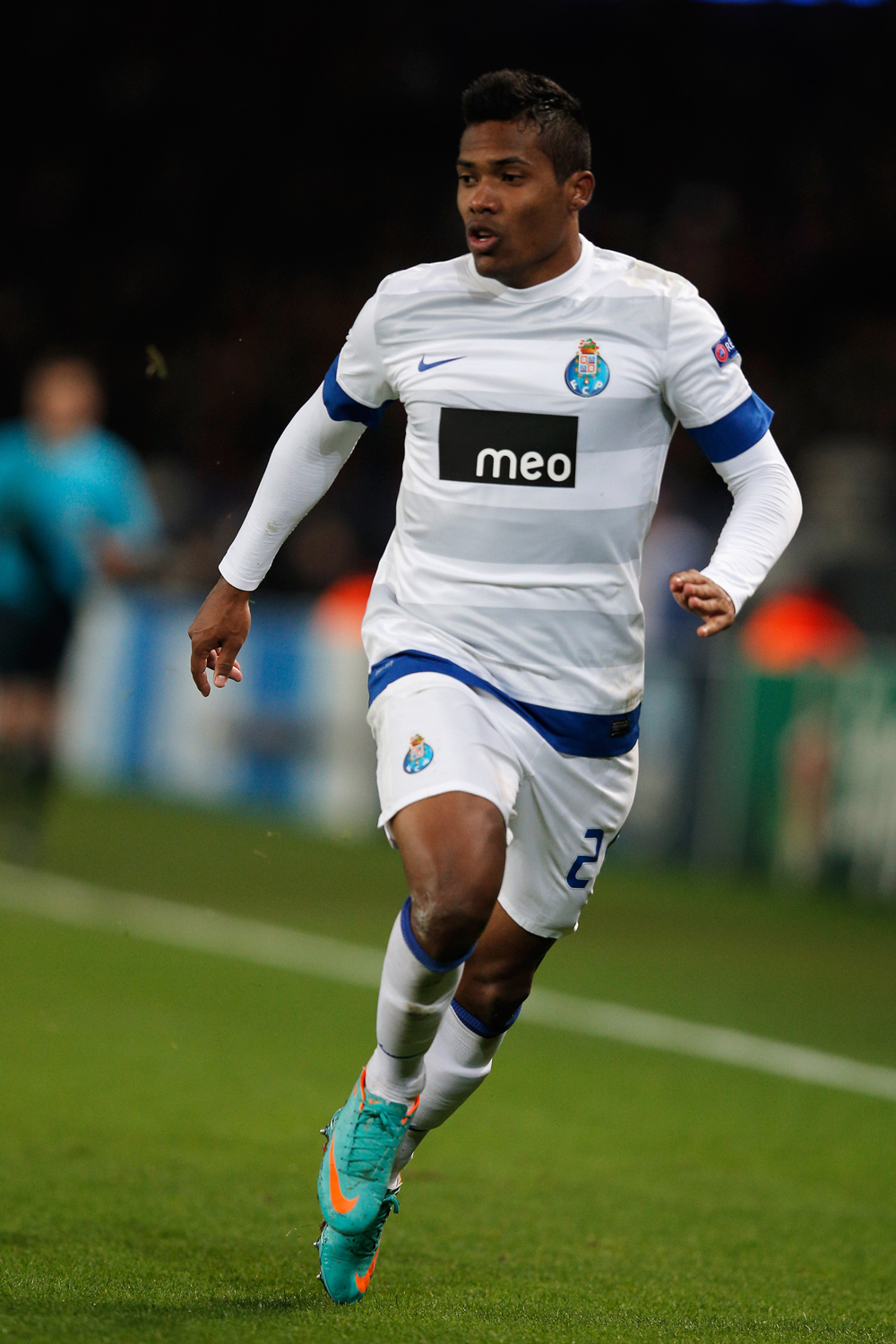 Grosso Grosso2021-05-16T16:54:50+00:00
Page load link
This site uses cookie technology, including third parties' ones. If you want to know more click here. If you access any element of this site outside this banner, you consent to the use of cookies. Ok
Go to Top