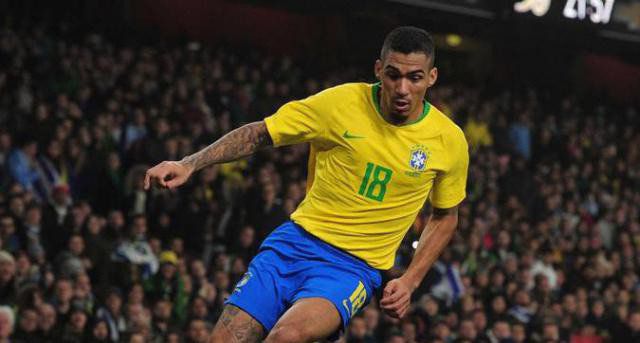 Allan Marques Loureiro is a Brazilian footballer who plays as a central midfielder for the Brazil national team. After starting out in the Madureira youth system in his home country, he joined Uruguayan club Deportivo Maldonado, but later returned to Brazil and made his professional debut with Vasco da Gama in 2009. Allan joined Italian club Udinese in 2012, and subsequently moved to fellow Serie A side Napoli in 2015. At international level, he was a part of the Brazil under-20 side that won the 2011 FIFA U-20 World Cup, and later made his senior debut for Brazil in 2018; he was a member of the team that won the 2019 Copa América on home soil. Allan was signed from Madureira by Uruguayan side Deportivo Maldonado at 17 years of age[citation needed] for an undisclosed fee. However, he was later loaned out to Vasco da Gama back in Brazil; he would not make an appearance for Maldonado. 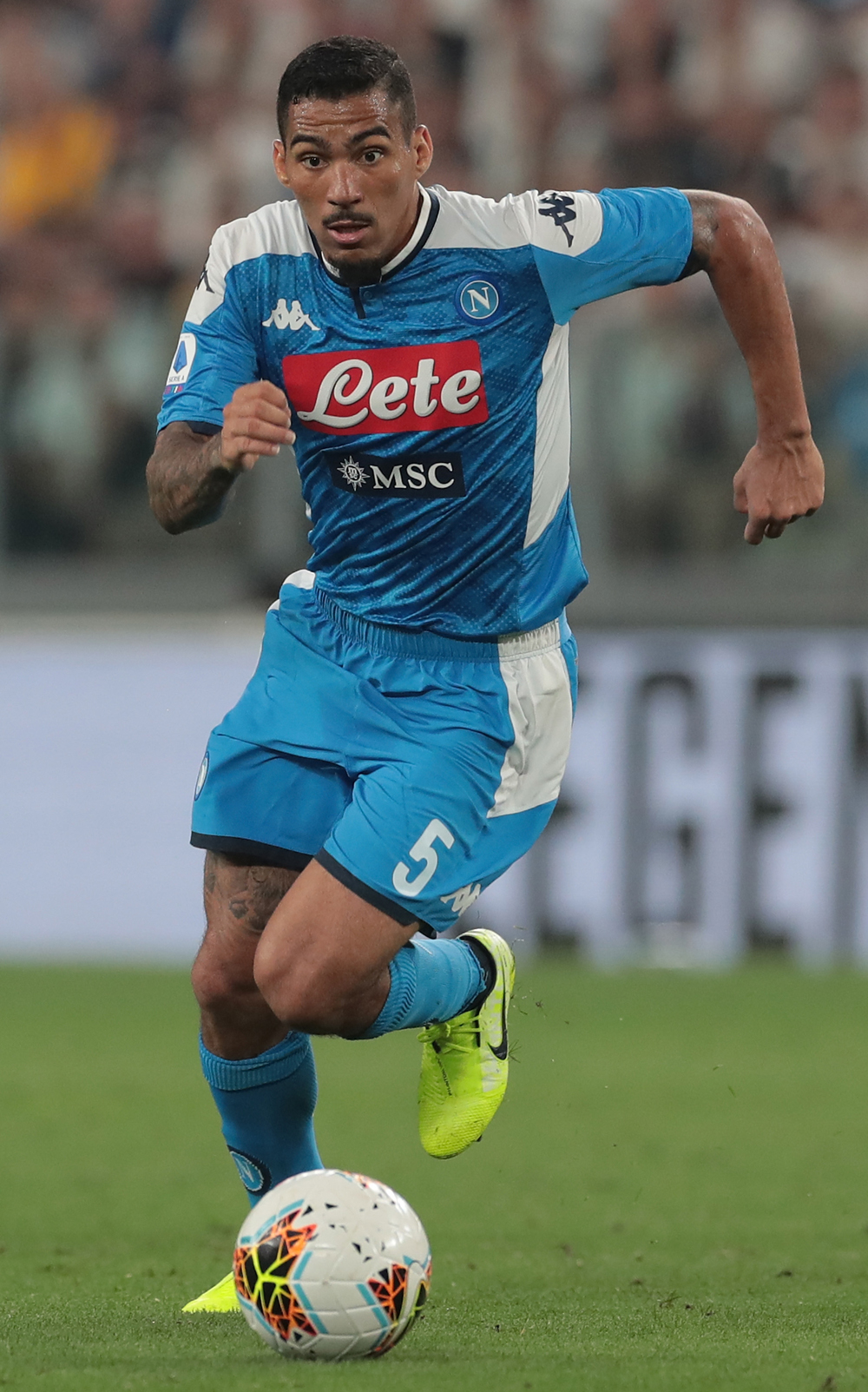 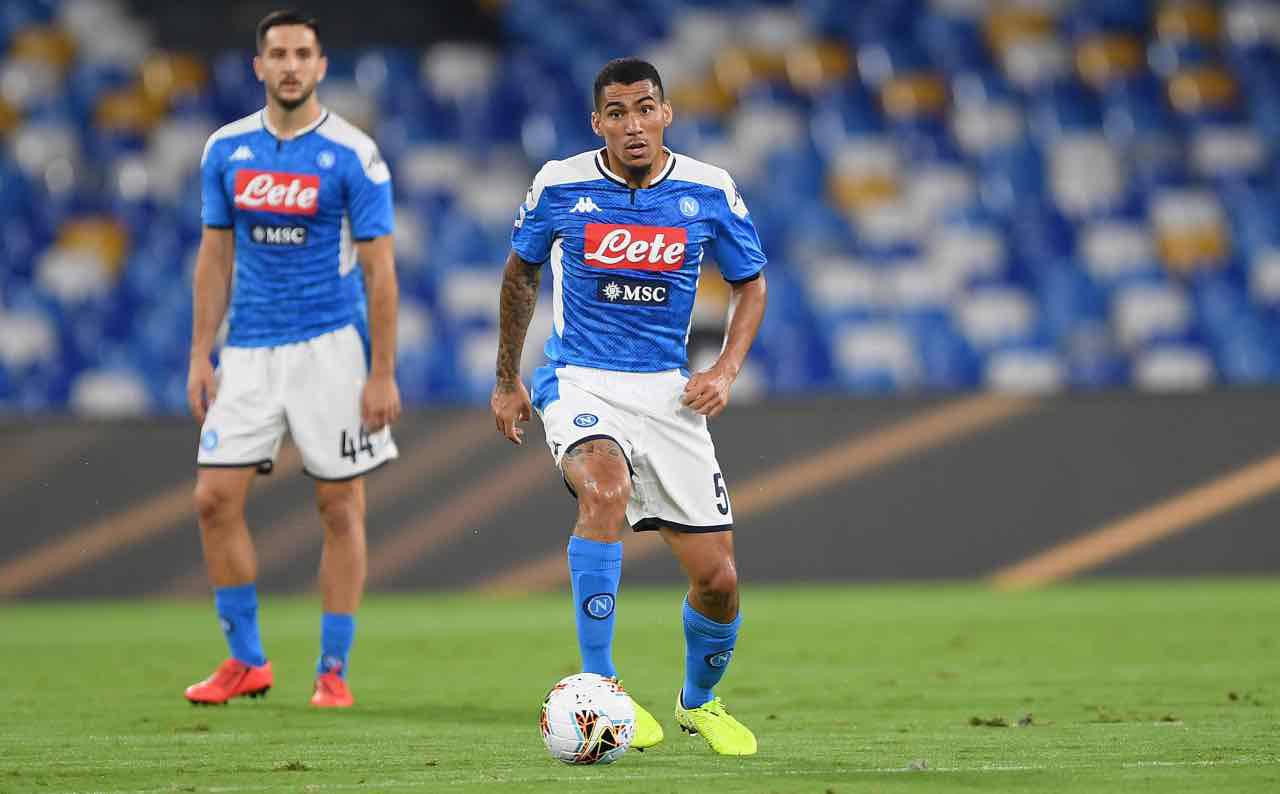 Considered by several pundits and footballing figures to be one of the best midfielders in Serie A, Europe, and world football, Allan operates primarily as a defensive midfielder or as a central midfielder in the mezzala role, and is equally comfortable at playing both in an attacking and defensive midfield role; he is also capable of being deployed in a deeper role as a playmaker. As such, he has also been labelled a box-to-box midfielder in the media. He is also capable of playing on the left or right flank, and has even been deployed as a full-back on occasion. Normally deployed as a holding midfielder in front of the back-line, Allan is known as a dynamic, physically strong, tenacious and energetic right-footed midfielder, with good ball-winning abilities. He also possesses good technique, dribbling skills, pace and good long passing ability, which enables him to start attacking plays after winning back possession. He has been described as a complete and tactically versatile midfielder, who is different from traditional defensive midfielders, due to his reputation for dribbling past defenders and passing the ball through the legs of an opponent, a move known as the nutmeg. 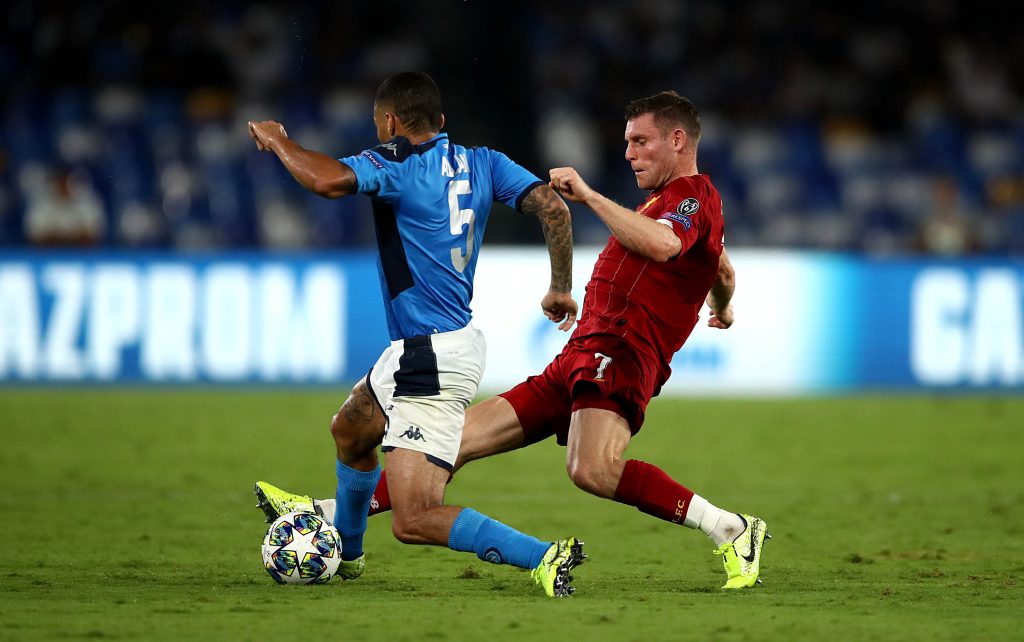 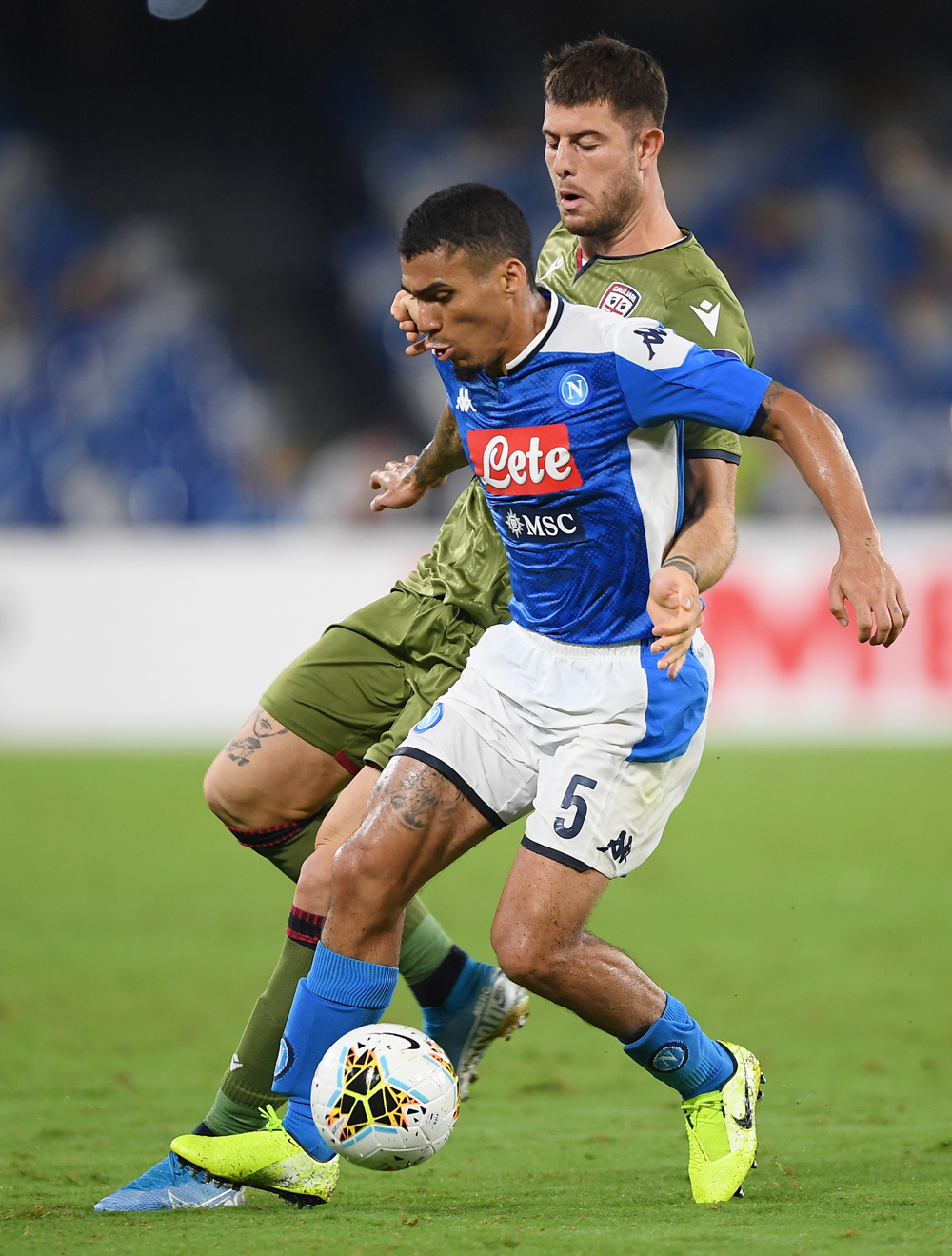 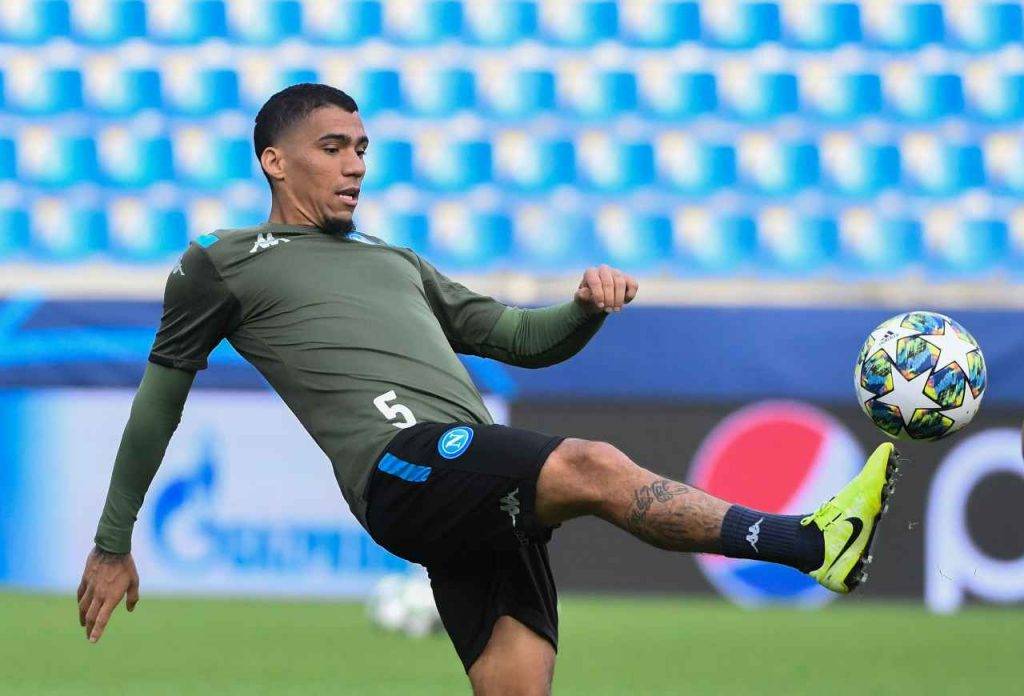 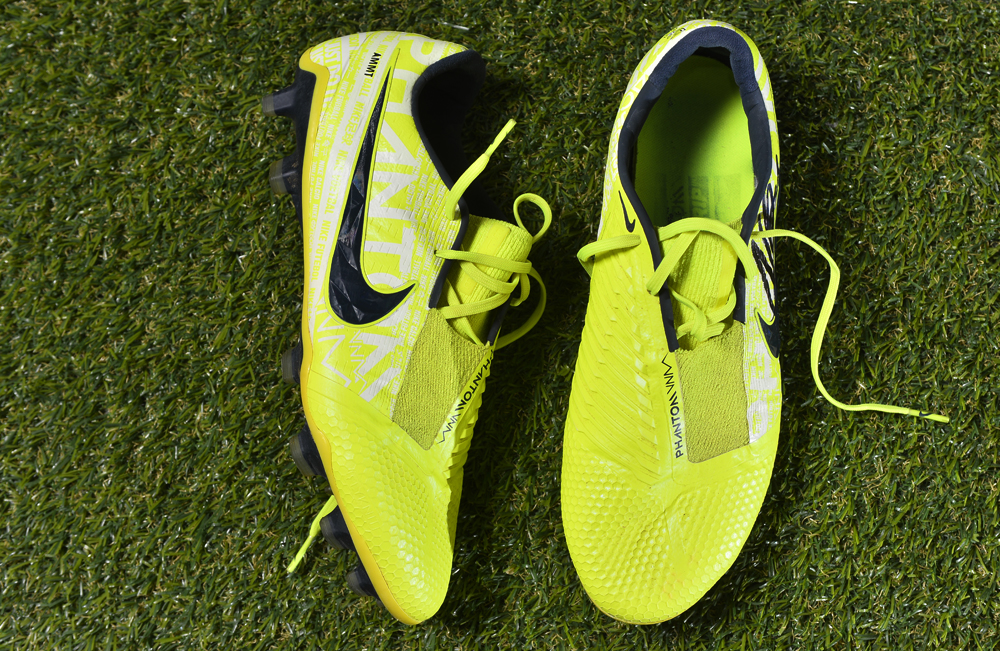 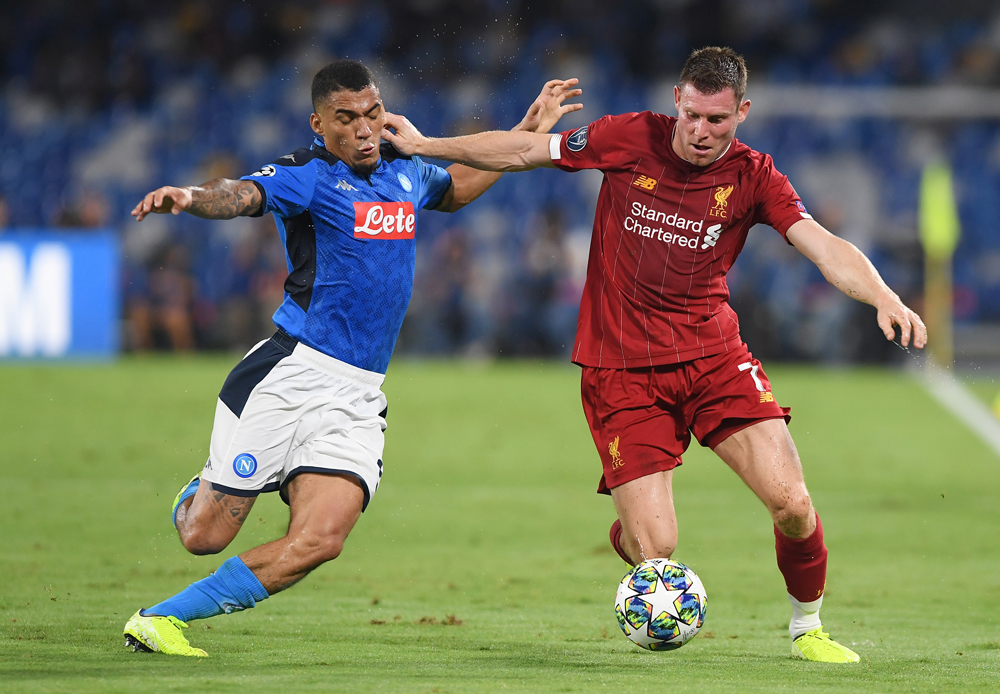 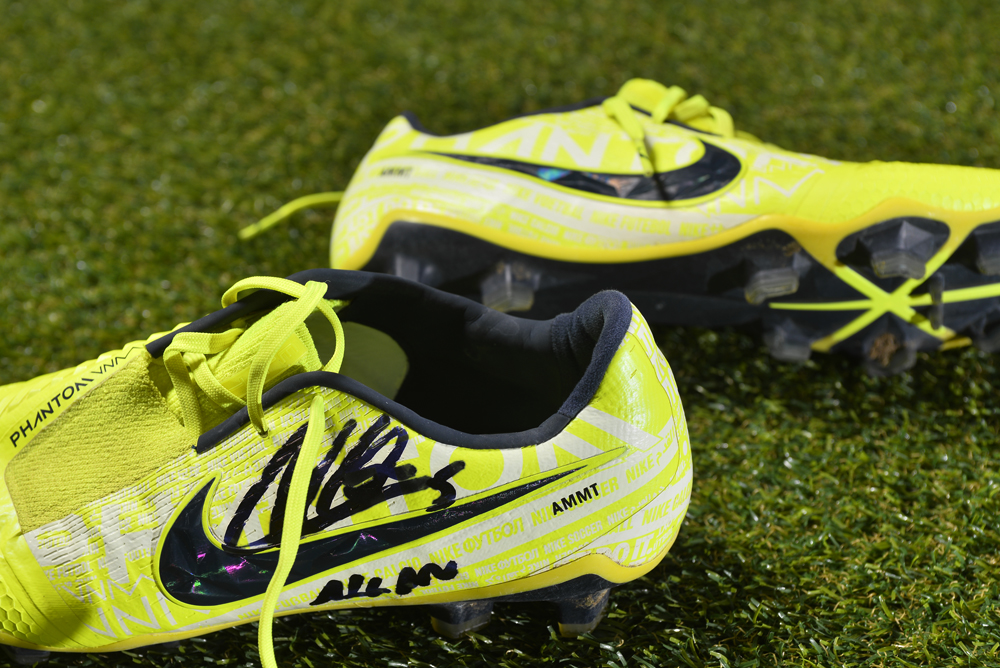 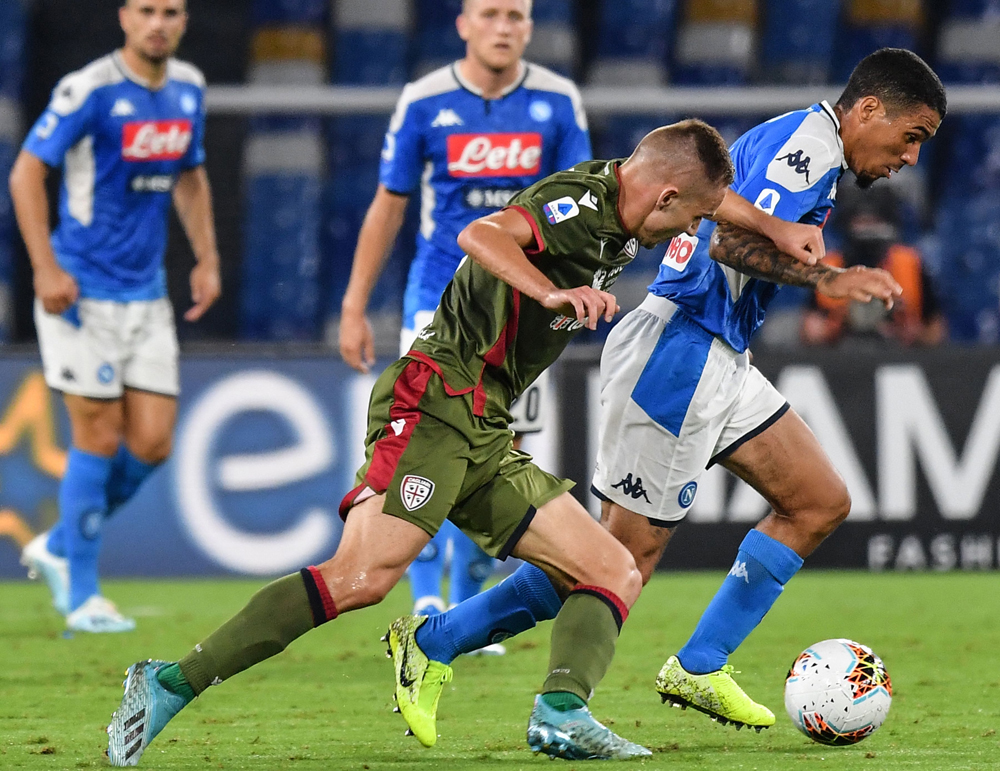 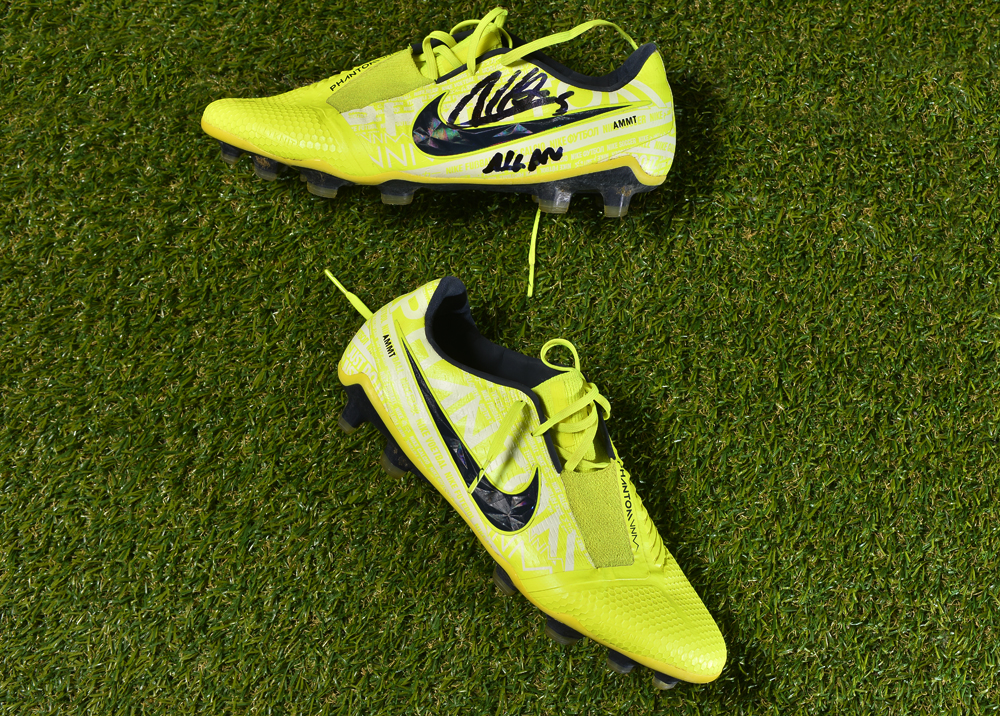 Grosso Grosso2020-11-23T21:13:38+00:00
Page load link
This site uses cookie technology, including third parties' ones. If you want to know more click here. If you access any element of this site outside this banner, you consent to the use of cookies. Ok
Go to Top