Daniel Amartey is a Ghanaian professional footballer who plays as a defender or midfielder for the Ghana national team. In May 2012 Amartey made his debut for the Ghana national under-20 football team in a game against Nigeria. He was also selected to play in the 2013 FIFA U-20 World Cup but Djurgården wanted to keep him in Sweden since the tournament clashed with the 2013 Allsvenskan season. In January 2015, Amartey played in all the group matches for Ghana at the 2015 Africa Cup of Nations, where the Black Stars finished as runners-up. He played six times at the 2017 Africa Cup of Nations, lasting 90 minutes in every match to help Ghana finish fourth in the tournament. His performances saw him named in the CAF Team of the tournament. 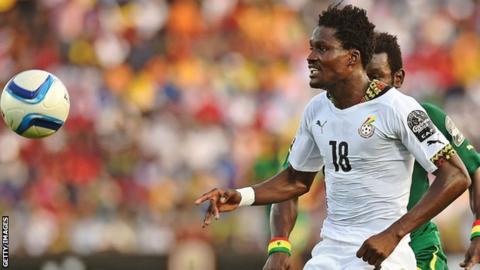 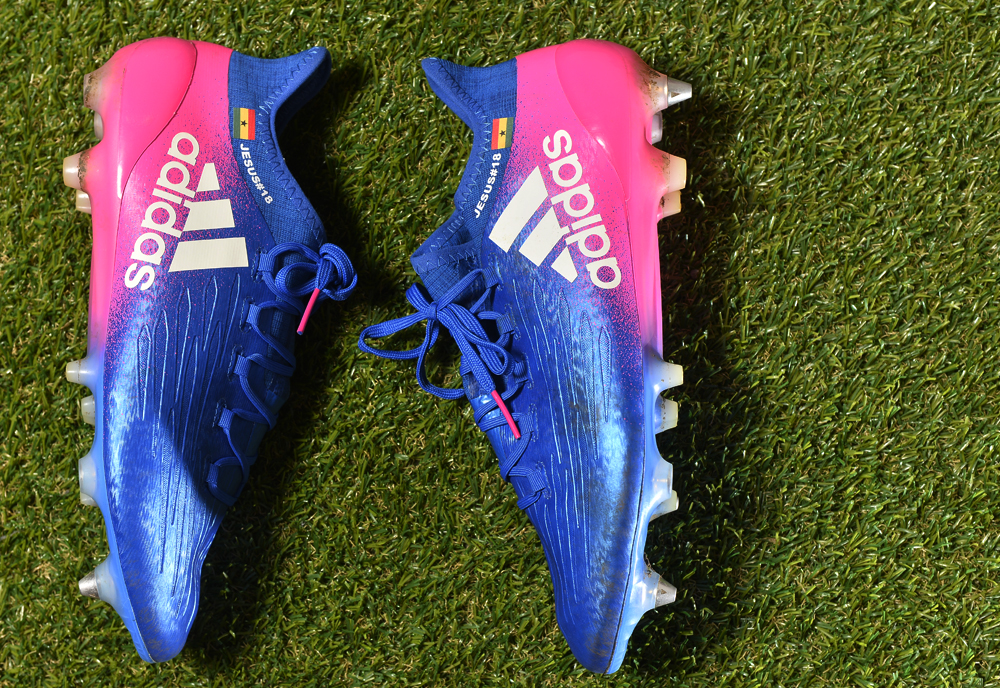 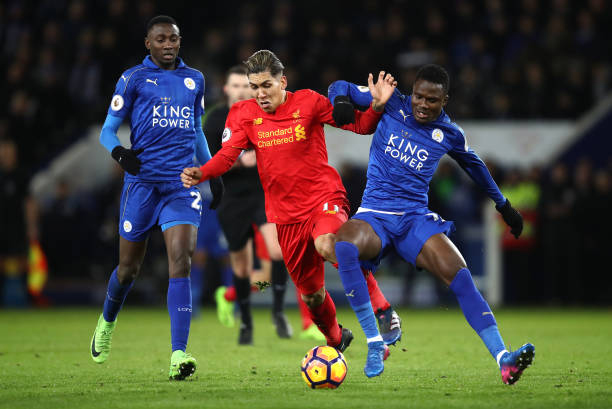 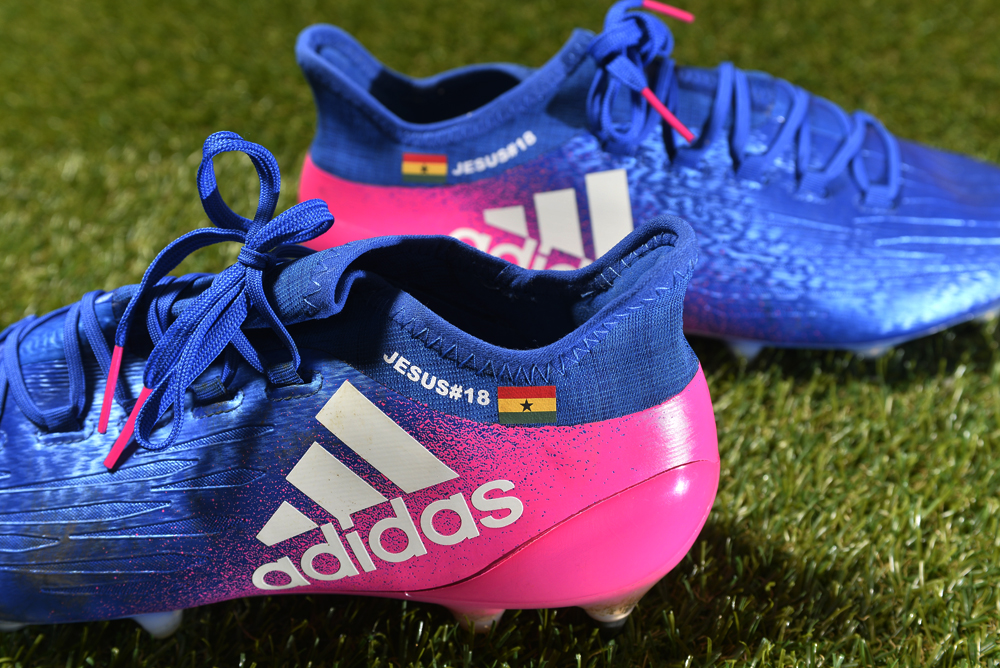 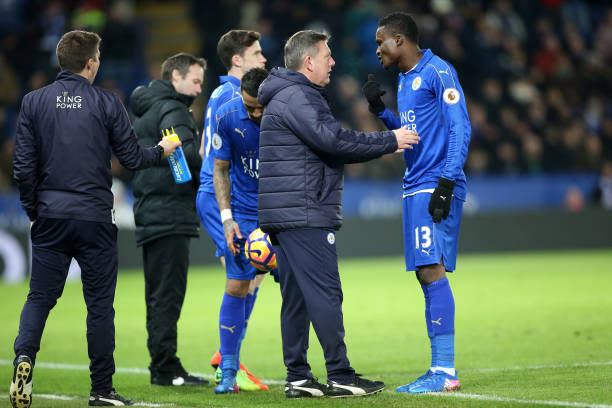 On 22 January 2016, Amartey joined Premier League side Leicester City on a four-and-a-half-year contract for a fee around the region of up to £6 million. In his first season in his new country, Amartey featured five times as his team Leicester City won the Premier League title. He made his debut for the club on 27 February 2016, in 1–0 win over Norwich City at the King Power Stadium. In the 2016–17 season, Amartey became a first team regular following the departure of N’Golo Kanté. partnering teammate Danny Drinkwater in the central midfield role.[19] While his workrate roughly equalled Kanté’s, he has been unable to match his tackles and interceptions. Amartey scored his first goal for Leicester in an 88th-minute equaliser away at Stoke City on 17 December 2016, salvaging a 2–2 draw. On 8 February 2017, just over 12 hours after returning to Leicester from international duty, Amartey played 120 minutes (including AET) in a 3–1 FA Cup fourth-round replay win over Derby County. In October 2018, Amartey broke his ankle in a game against West Ham, ruling him out for the rest of the 2018-19 season. 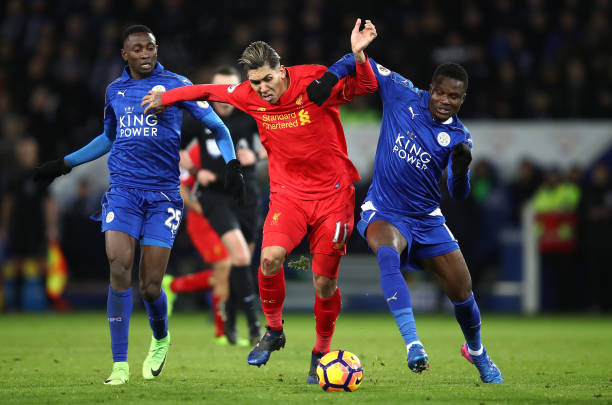 Grosso Grosso2019-07-10T10:22:28+00:00
Page load link
This site uses cookie technology, including third parties' ones. If you want to know more click here. If you access any element of this site outside this banner, you consent to the use of cookies. Ok
Go to Top