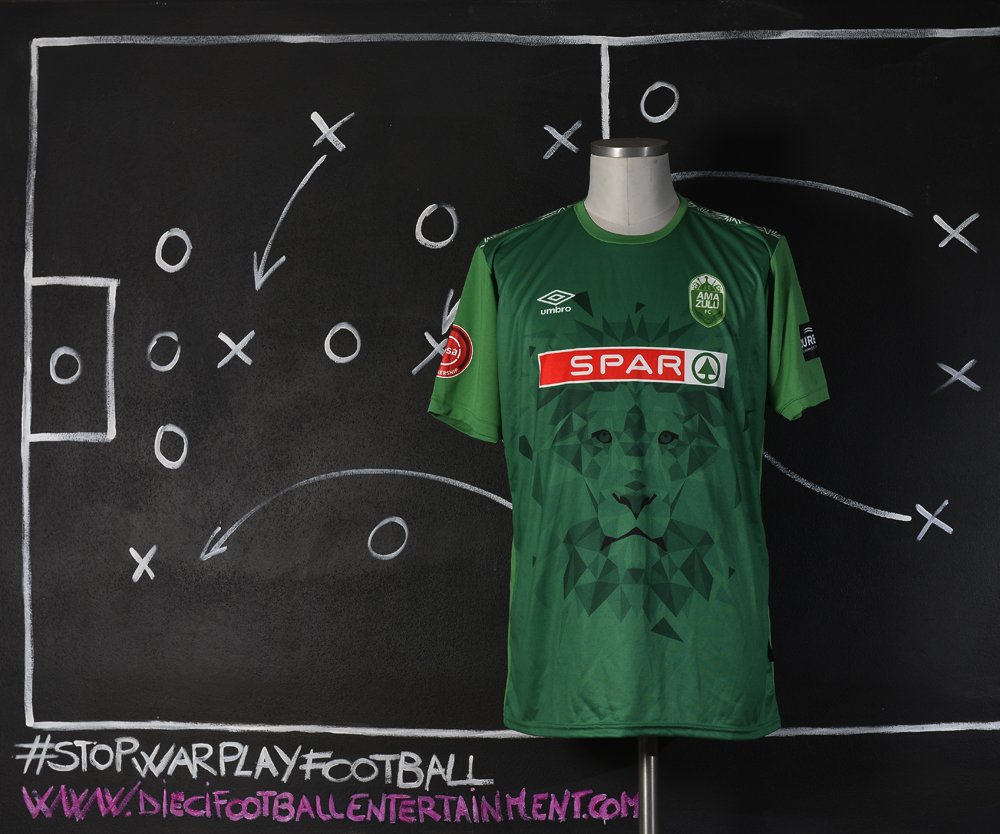 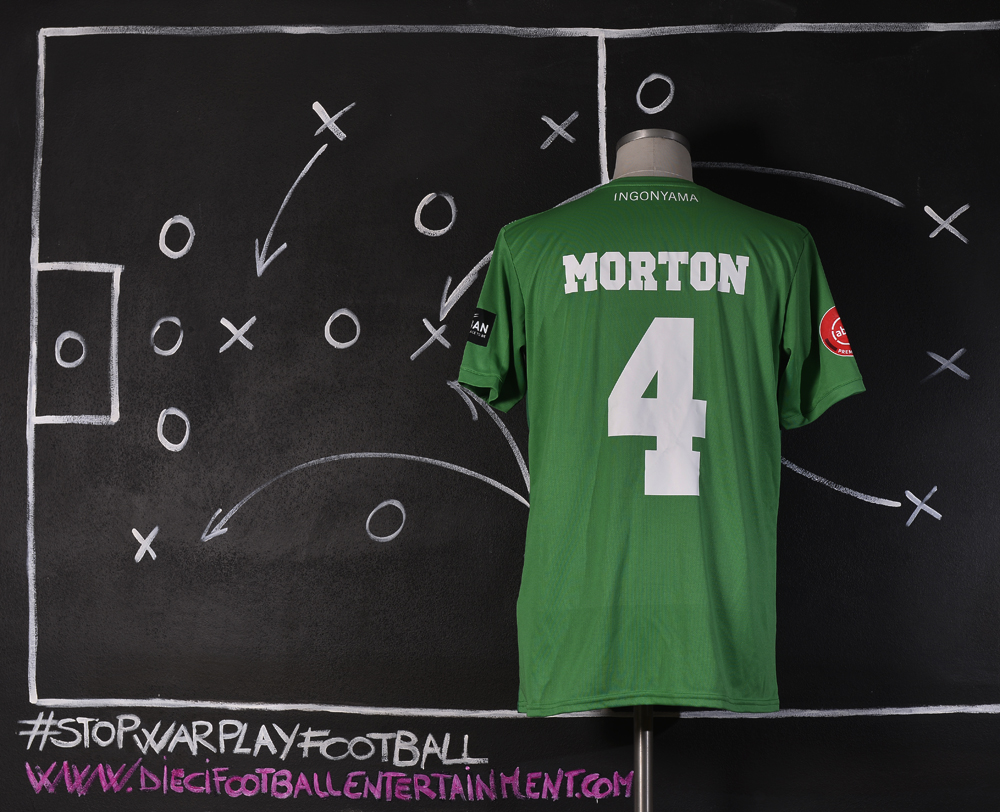 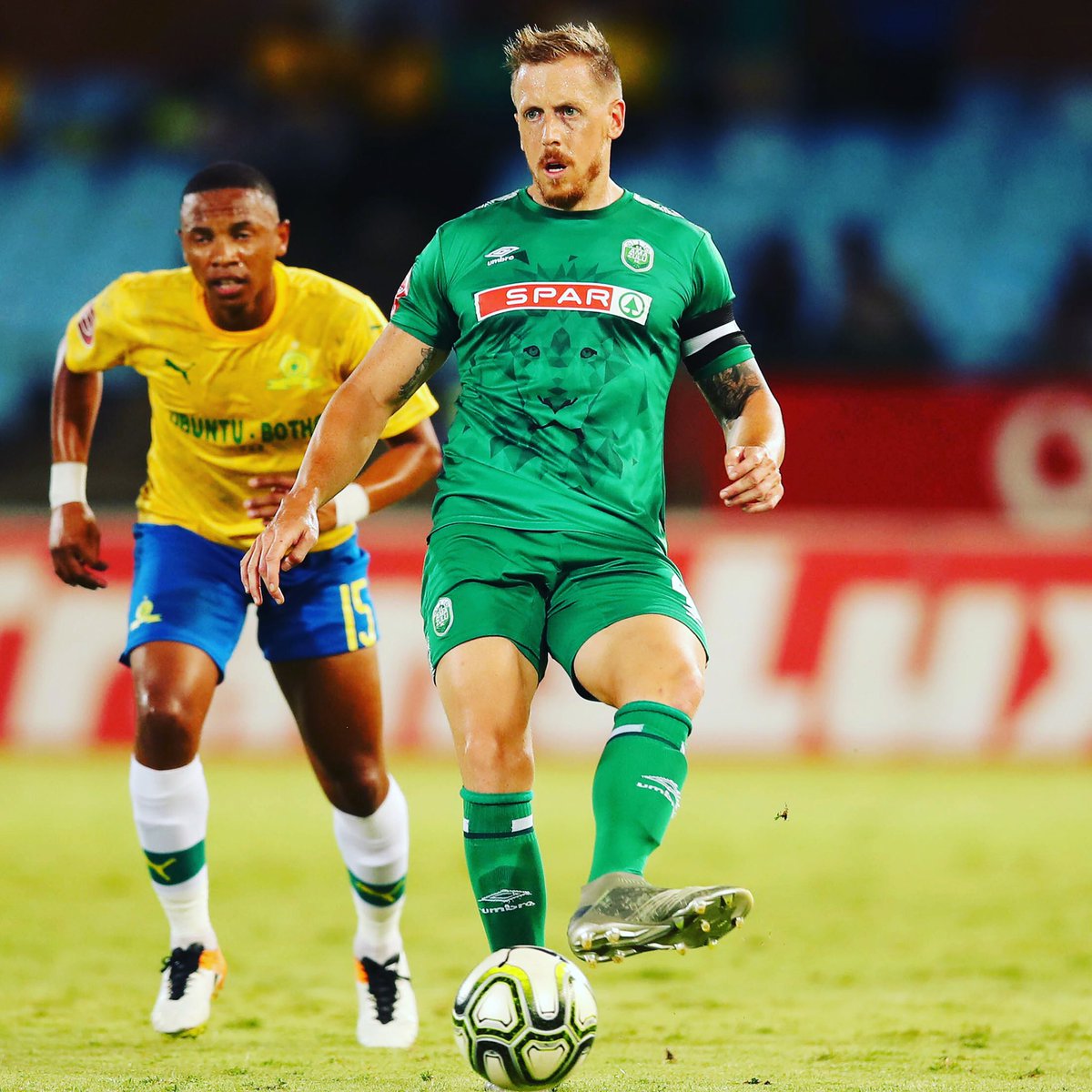 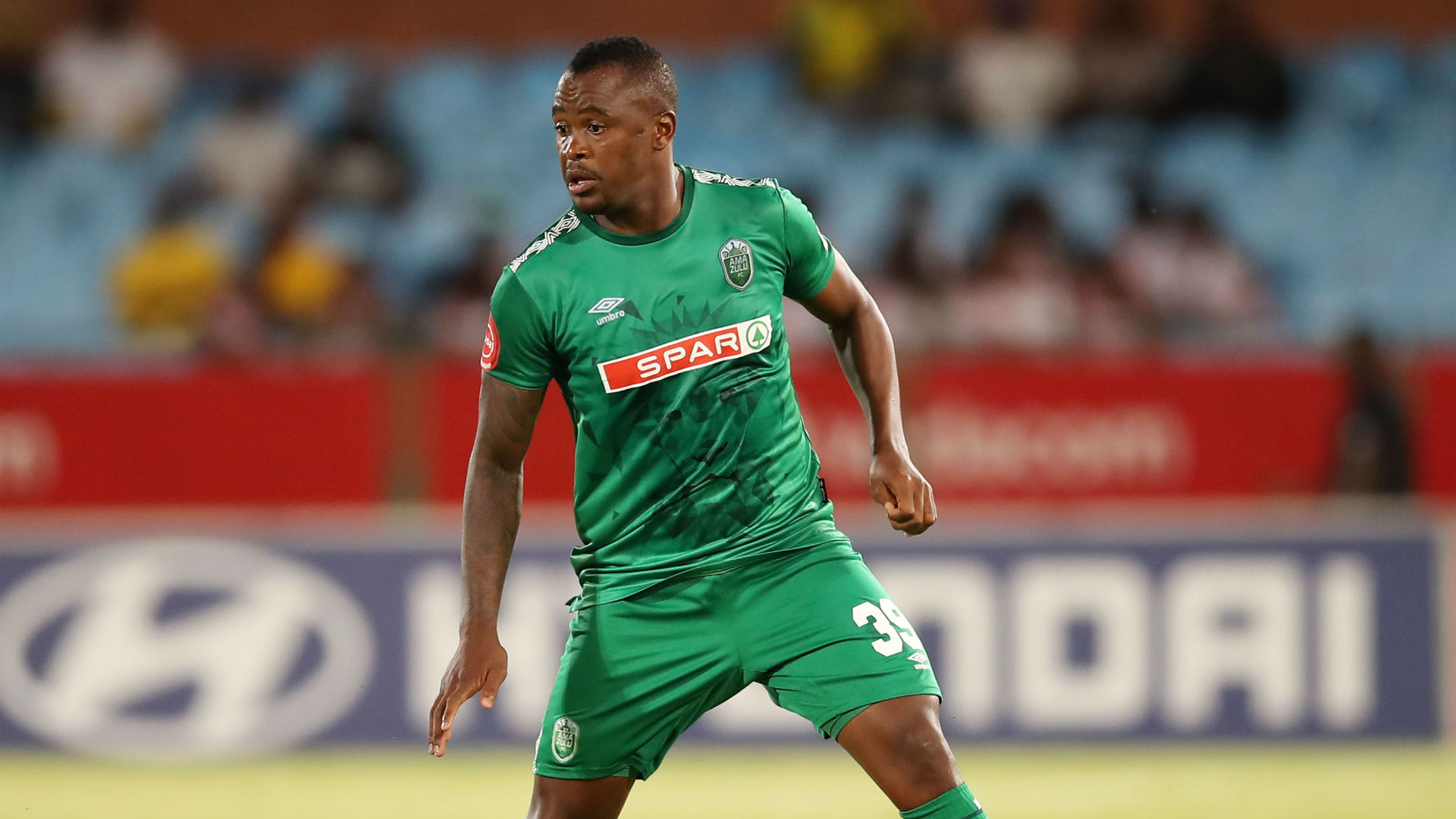 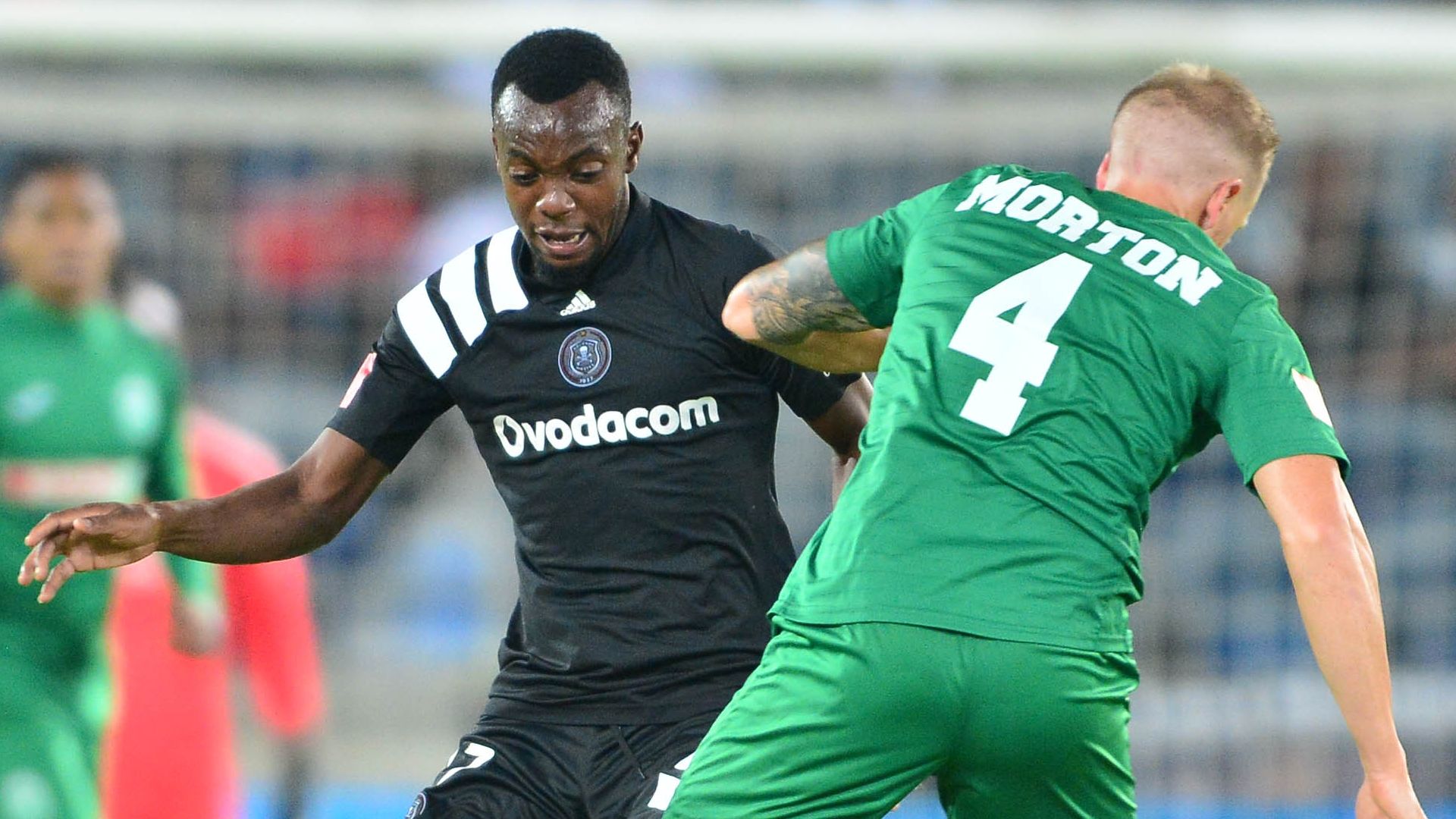 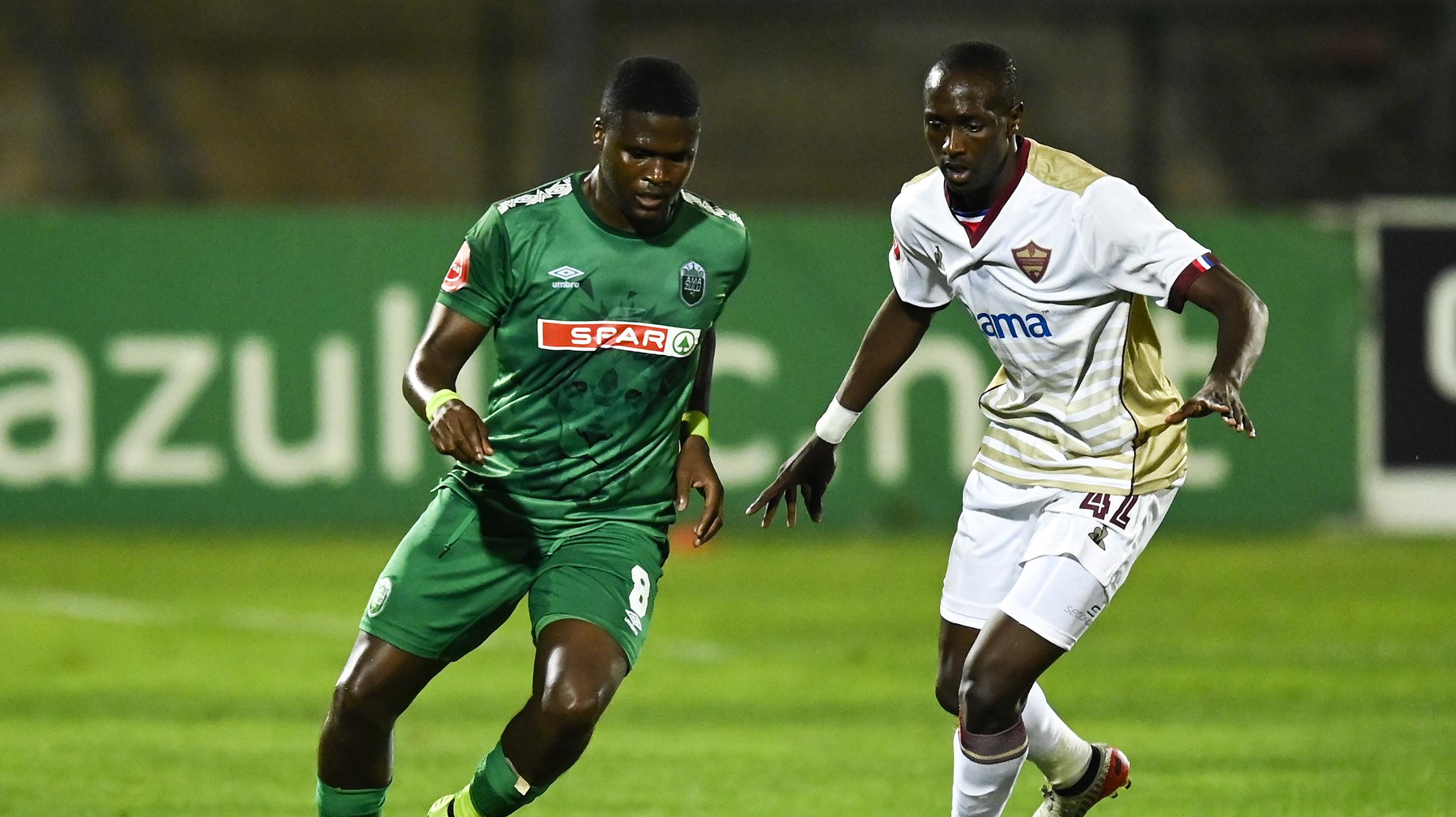 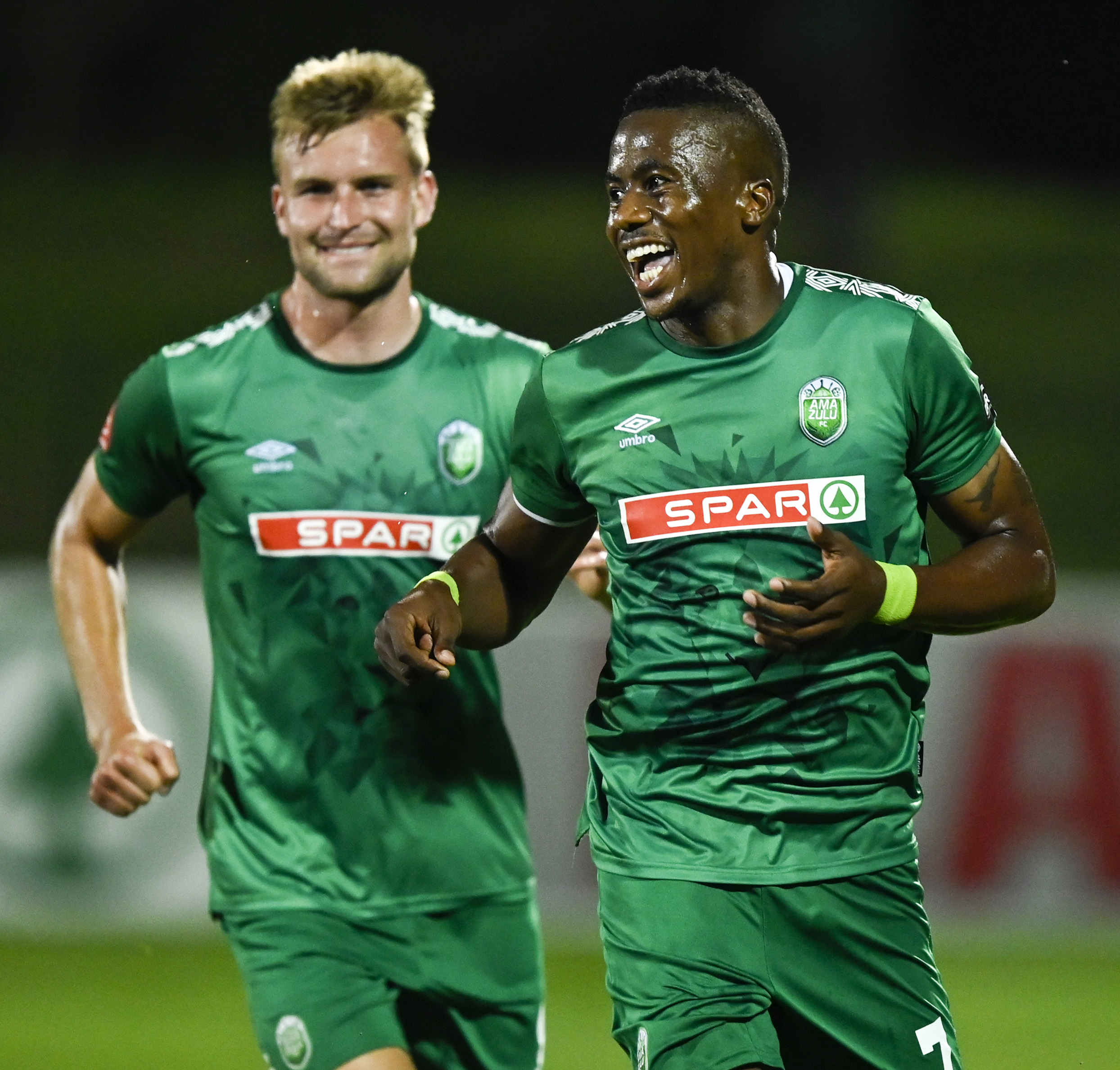 AmaZulu is a South African football club based in the city of Durban that plays in the Premier Soccer League. The club’s nickname, Usuthu, is a Zulu war cry. It is one of the oldest clubs in South Africa. It was formed by Zulu migrant workers in 1932 and originally named Zulu Royal Conquerors. The club was then introduced to then Zulu king Solomon, who changed the team’s name to Zulu Royals, their colours to royal blue and white, and also introduced the shield to their logo. Initially Prince Bayisikili was placed as the team guardian at eMsizini and later replaced by Prince Sithela and the teams headquarter was at the eMbelebeleni Royal Kraal by then the team colours had changed to bottle green and white. On the day of King Bhekizulu’s funeral in the year 1968, the team went to play a Cup game against SAPPI Homestars at eMandeni, which they lost 4-2. On the day of the funeral the club was supposed to escort the King’s coffin but Mr. Shezi, Mr. Nsele, Mr. Magwaza ended up escorting the King wearing the teams uniform. After that game an argument had broken up between the supporters of the club because some of them including Prince Sithela criticized the fact that, how could the team play a game on the day of the funeral of the Zulu King, when the team was supposed to mourn the King’s death. The continuation of the argument led to Mr Gideon Sibiya and Mr. Ntuli who accompanied the club to eMandeni decided to take the club away from eMbelebeleni to eWema and then it was no longer recognized at the eMbelebeleni Royal Kraal. The club currently training out of the People’s Park fields, next to Moses Mabhida Stadium. AmaZulu have administrative offices inside the Moses Mabhida Stadium, whilst the technical team are based inside Prime High Performance Center. The club also utilize the performance facilities at Prime. The club play their home games out of King Zwelithini Stadium, which is based in Umlazi. The High Performance Manager of AmaZulu, Joshua Smith, played a key role in the formation of an externship program with the University of KwaZulu-Natal Biokinetics, Sports and Leisure Science department in 2019. The link sees biokinetics and exercise science honours students from the university assist with AmaZulu youth training sessions and physical testing. The link between the two organisations continued in 2020. 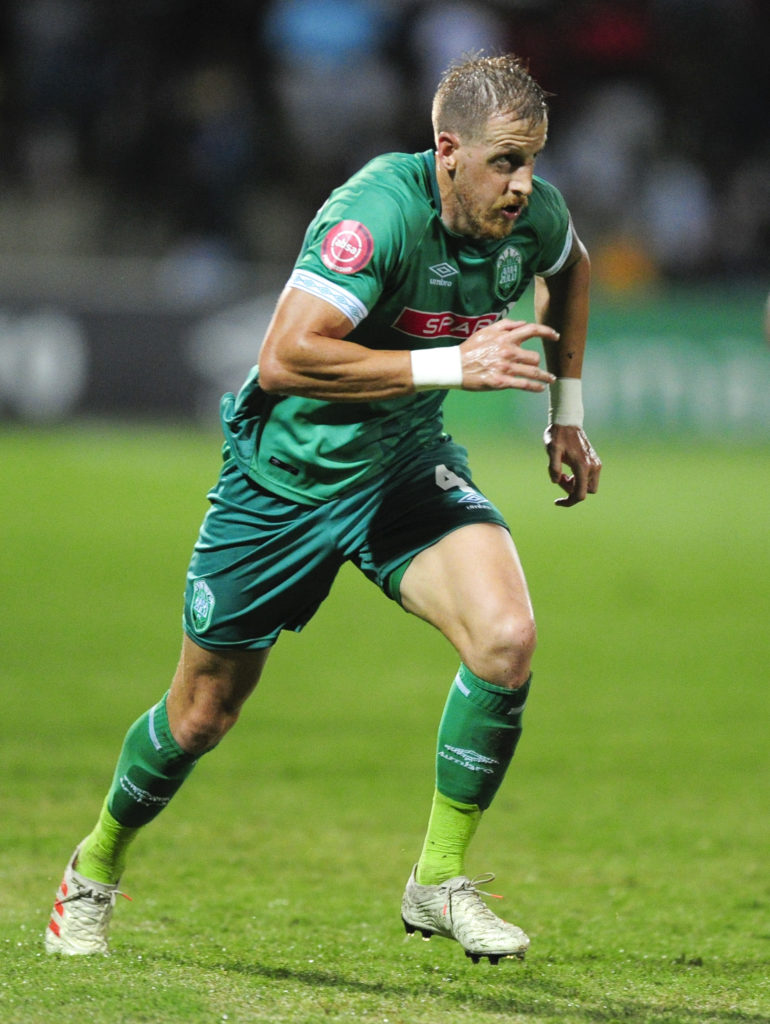 Grosso Grosso2020-05-14T08:16:02+00:00
Page load link
This site uses cookie technology, including third parties' ones. If you want to know more click here. If you access any element of this site outside this banner, you consent to the use of cookies. Ok
Go to Top