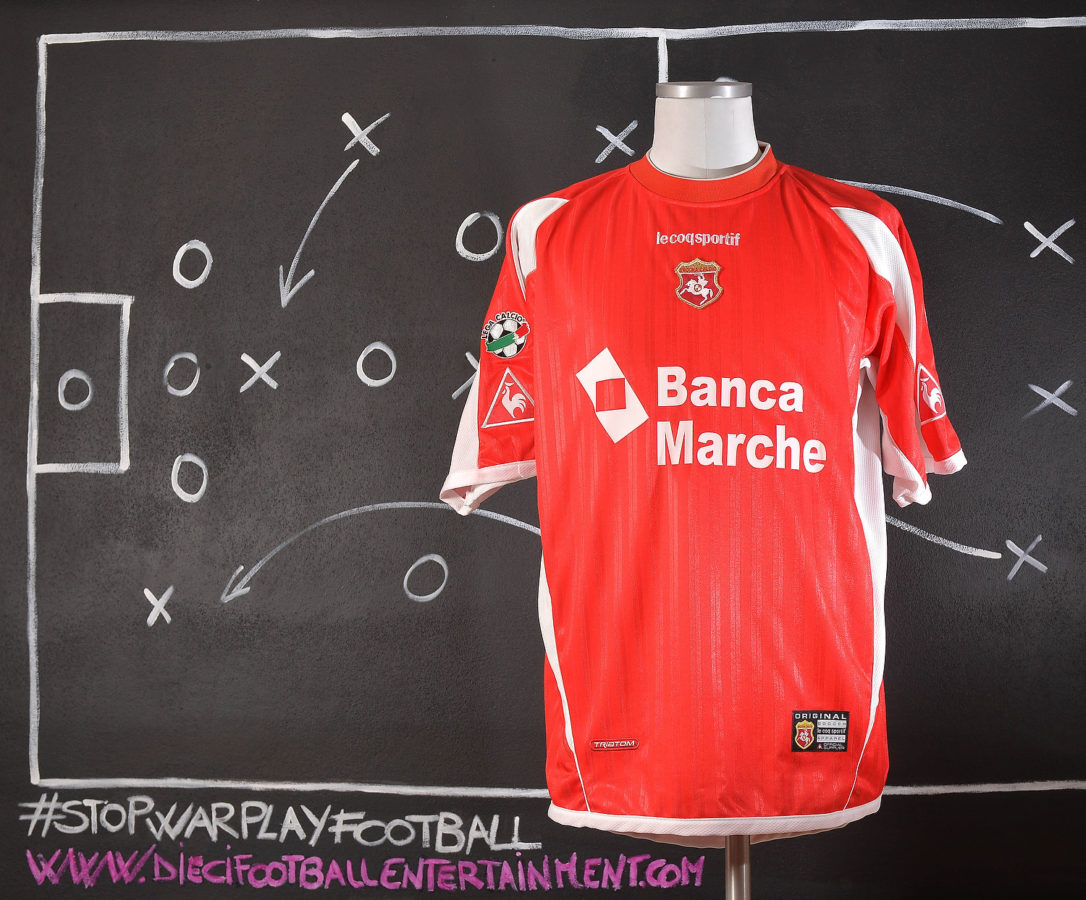 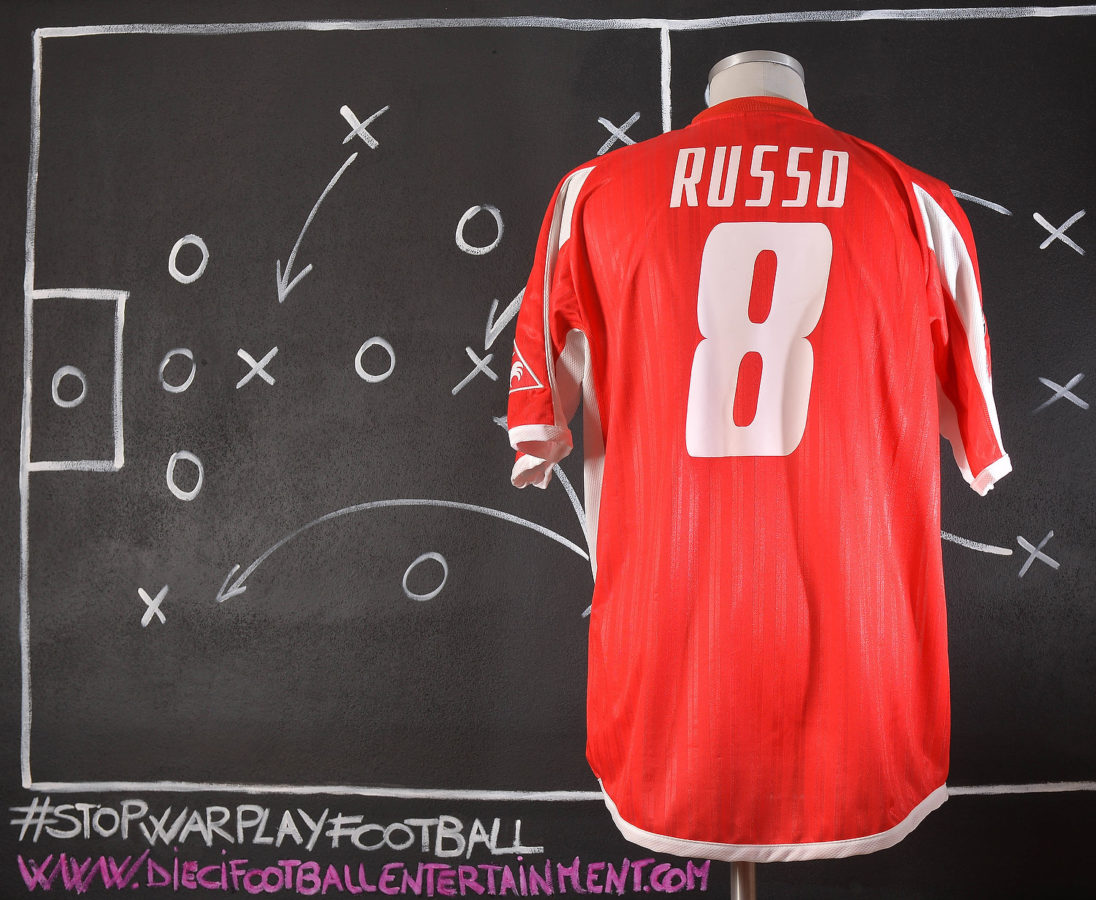 Ten years after Ancona last Serie A appearance the team is back to the major league. An incredible negative record was matched during this SERIE A season with 28 following games with no victories. 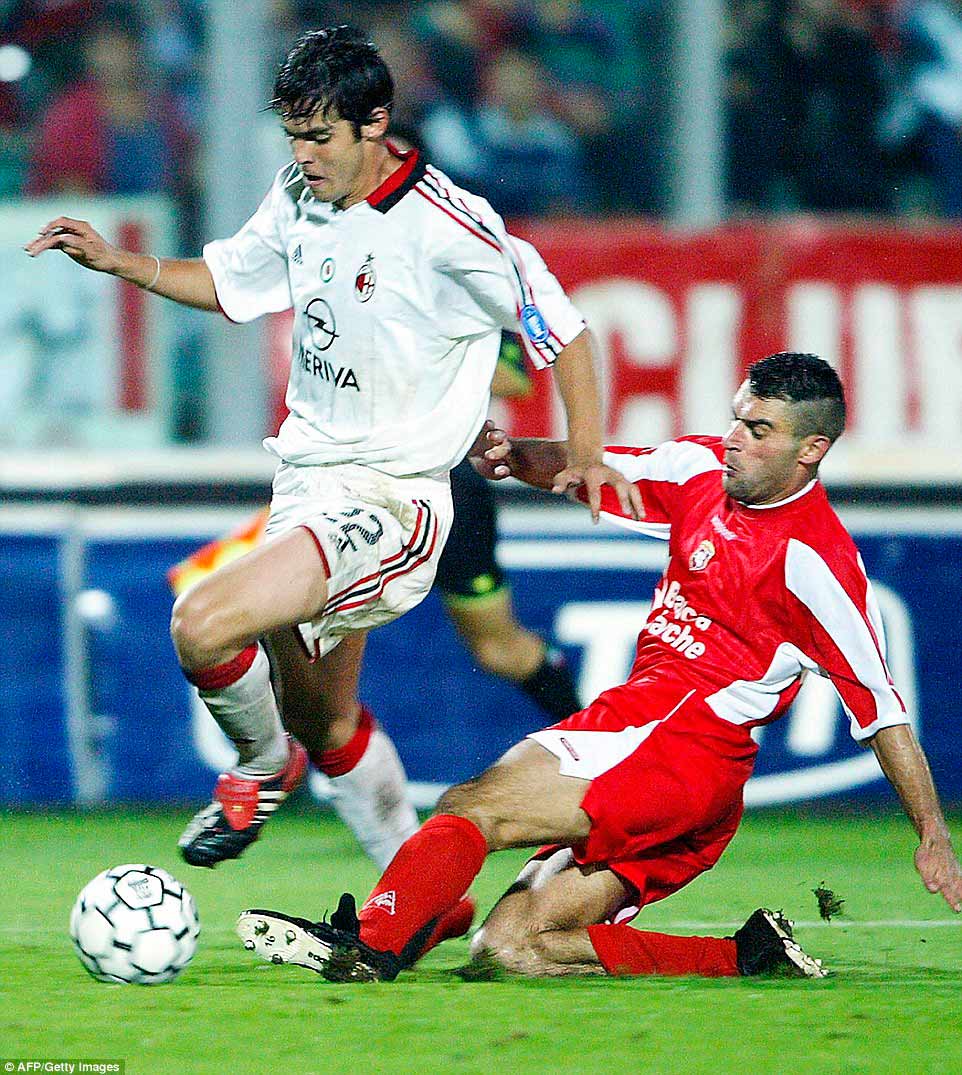 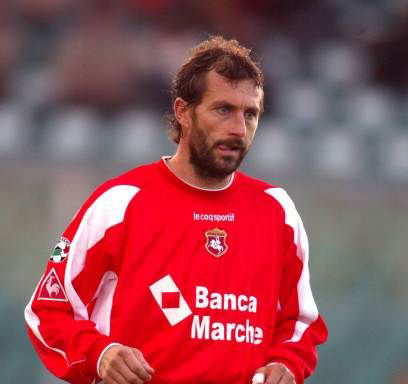 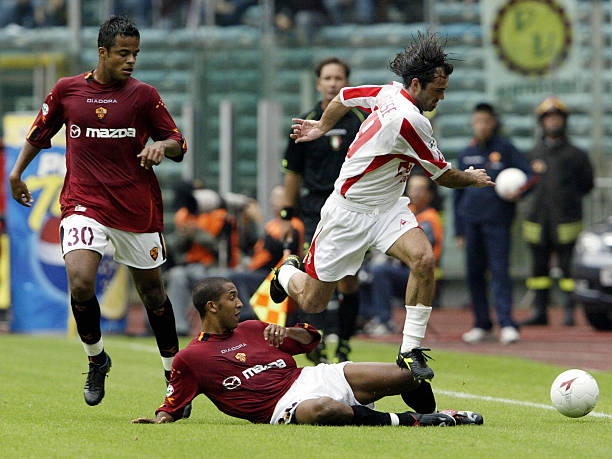 This shirt was worn by Maurizio Ganz during the Serie A game between Lecce and Ancona which took place in Lecce, “Ettore Giardiniero – Via del Mare” Stadium on September 14th 2003. Lecce defeated Ancona 3-1 and Maurizio Ganz swapped his shirt after the game with a Lecce player whom we got it from. Maurizio Ganz joined Ancona in 2002. He played for two seasons with Ancona in Serie B, helping the club to gain Serie A promotion in 2003, for the first time in 11 years. With Ancona he played 54 games scoring 14 goals. He then moved to Modena for the 2004–05 Serie B season, and later spent a single Lugano in the Swiss Challenge League, scoring 11 goals. 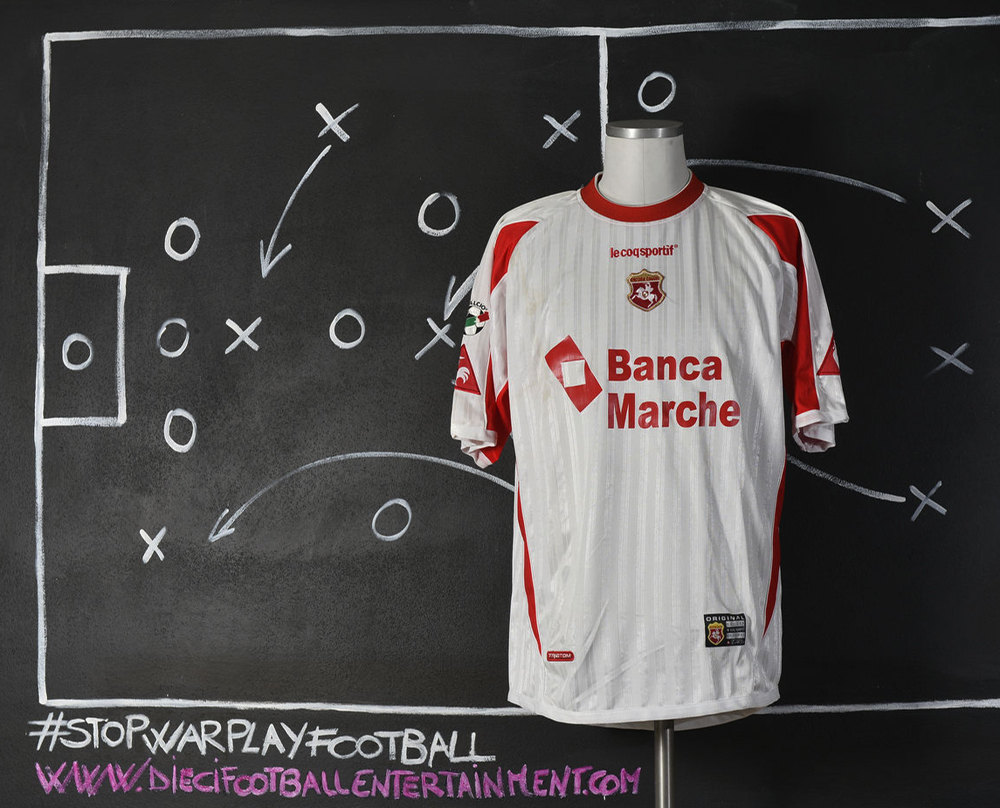 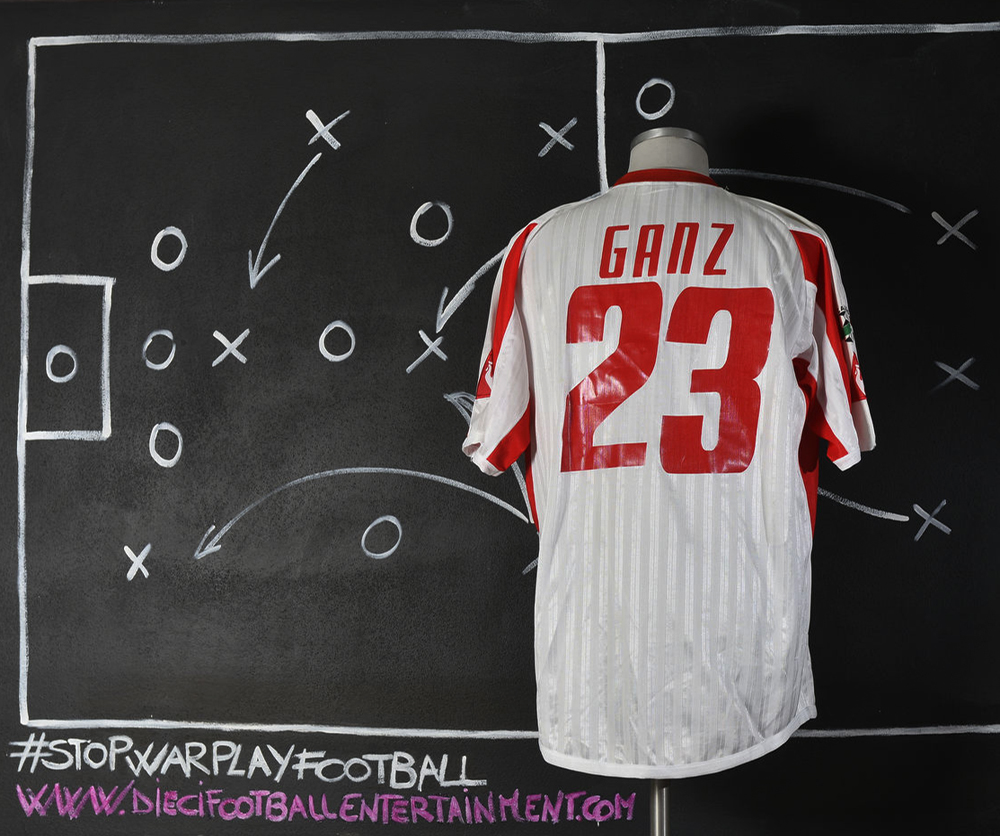 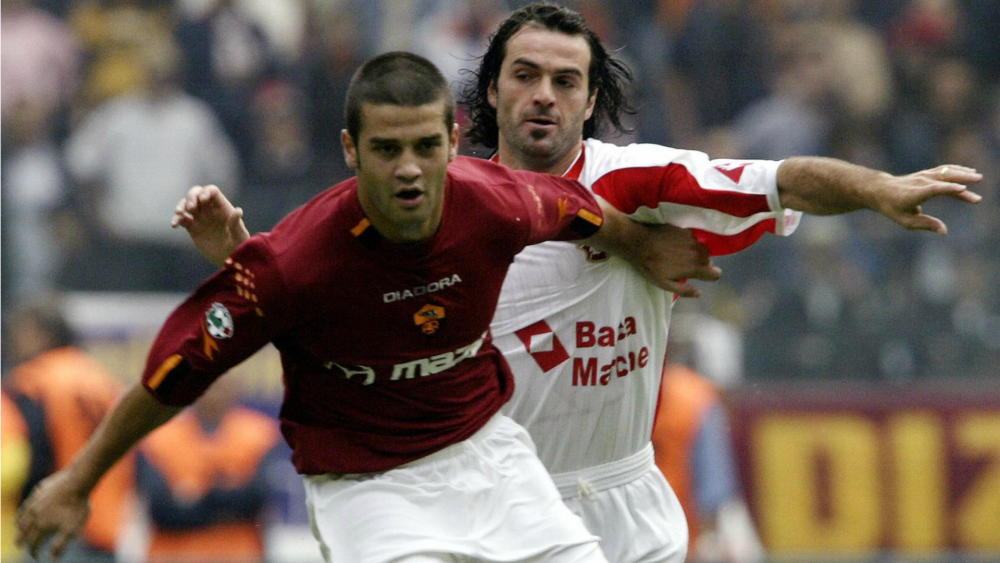 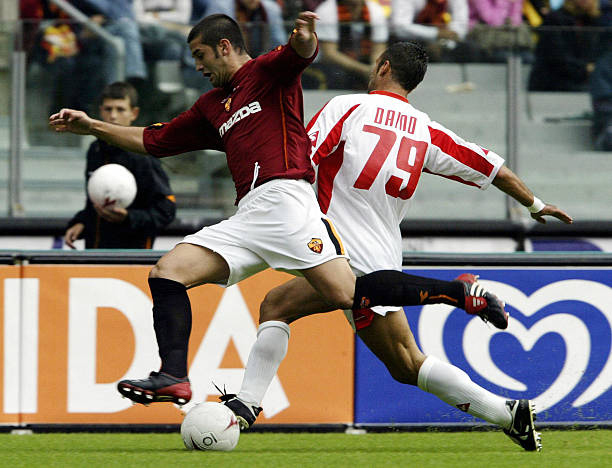 Grosso Grosso2020-07-30T22:08:52+00:00
Page load link
This site uses cookie technology, including third parties' ones. If you want to know more click here. If you access any element of this site outside this banner, you consent to the use of cookies. Ok
Go to Top