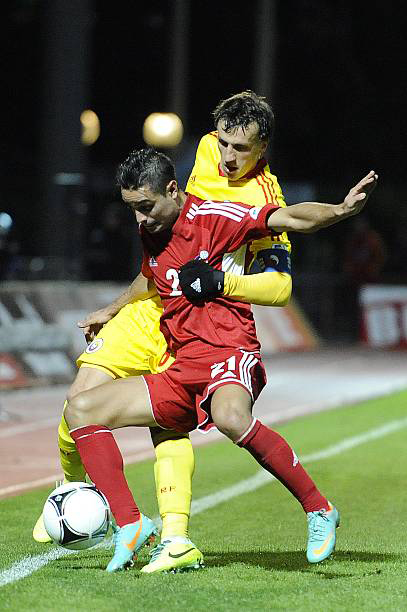 The Andorra national football team (Catalan: Selecció de futbol d’Andorra) represents Andorra in association football and is controlled by the Andorran Football Federation, the governing body for football in Andorra. The team has enjoyed very little success due to the Principality’s tiny population, the fifth smallest of any UEFA country (only Liechtenstein, San Marino, Gibraltar and the Faroe Islands are smaller). Andorra’s first official game was a 6–1 defeat in a friendly match to Estonia in 1996. Since the qualifying rounds for the UEFA Euro 2000 tournament, Andorra have competed in qualifying for every European Championship and World Cup but have had very little success. They have only ever won six matches, four of them at home. They have two wins in competitive matches, 1–0 wins against Macedonia in the 2006 FIFA World Cup qualifying competition and against Hungary in the 2018 FIFA World Cup qualifying competition. 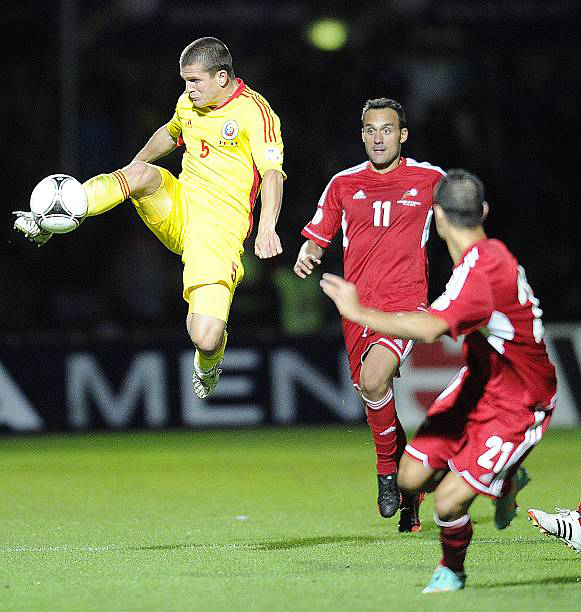 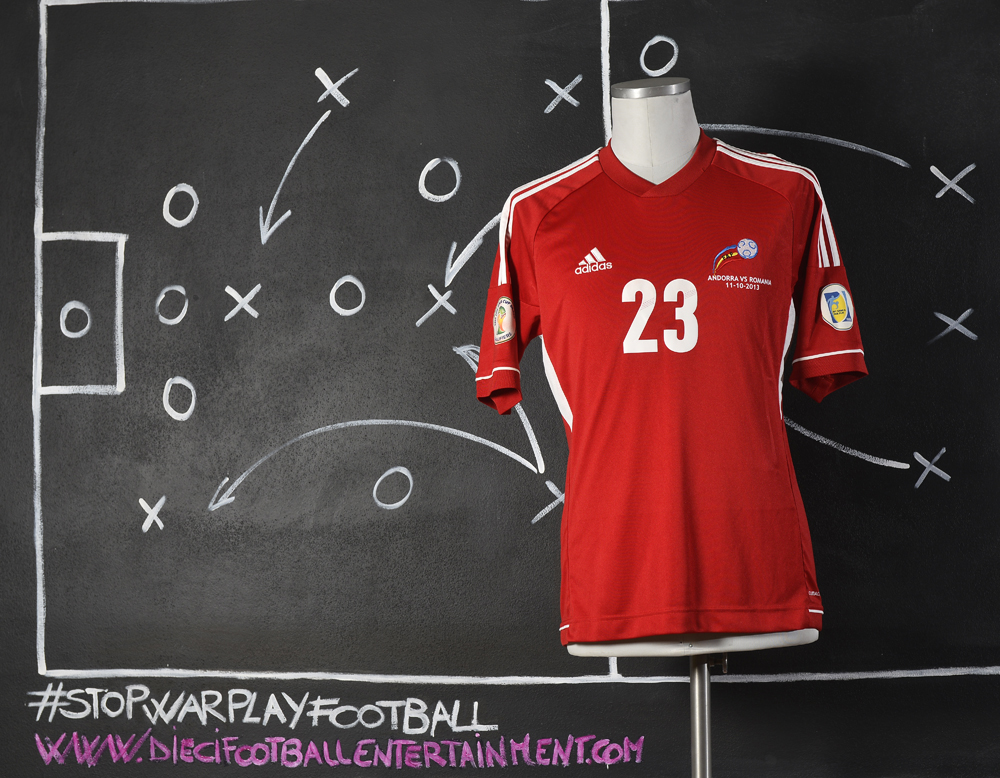 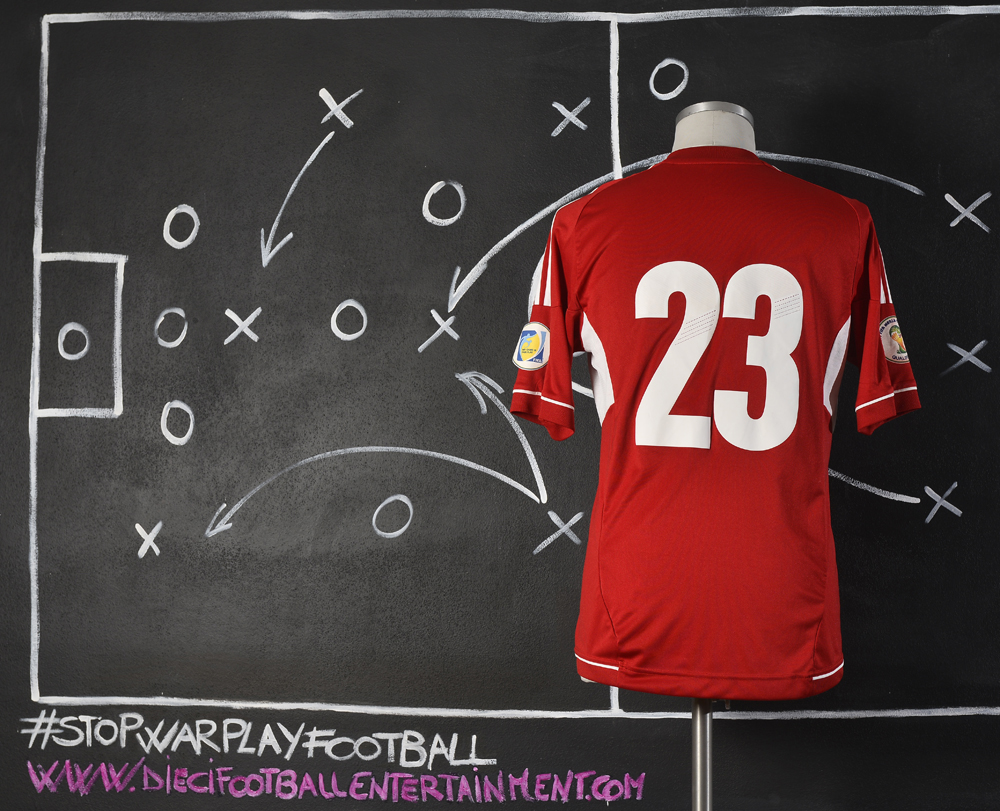 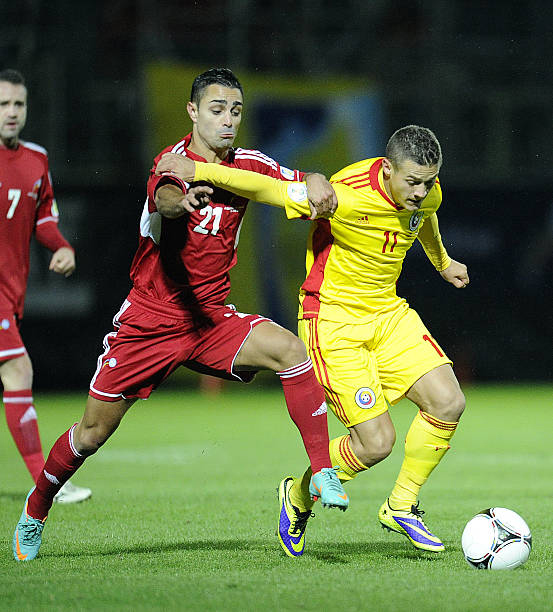 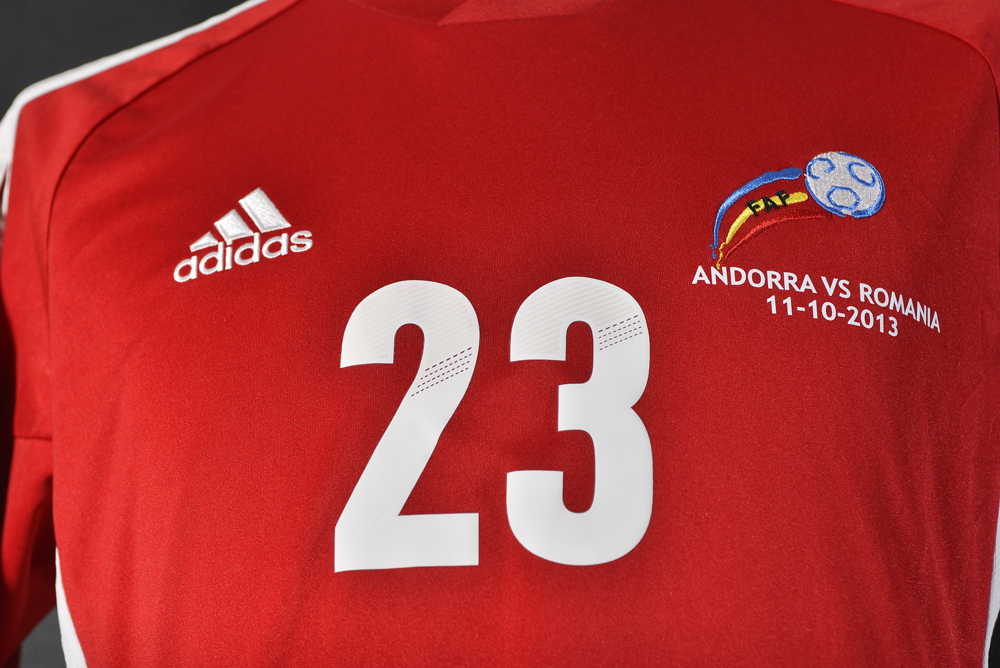 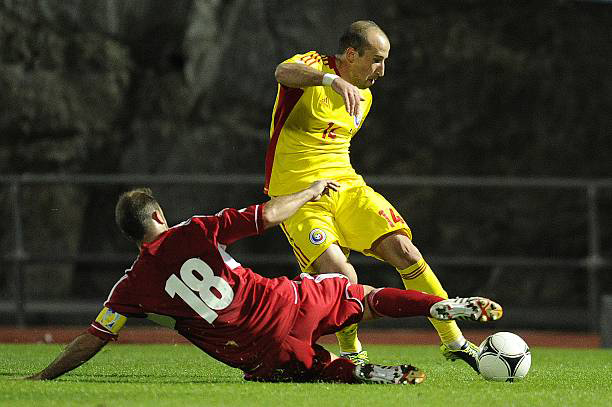 Grosso Grosso2018-12-08T18:48:36+00:00
Page load link
This site uses cookie technology, including third parties' ones. If you want to know more click here. If you access any element of this site outside this banner, you consent to the use of cookies. Ok
Go to Top