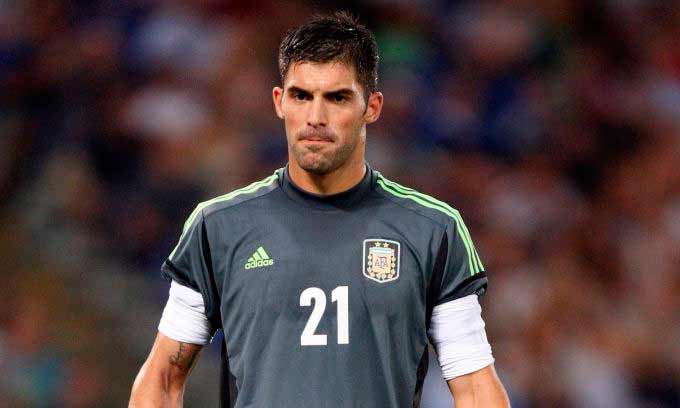 Mariano Gonzalo Andújar is an Argentine professional footballer who plays as a goalkeeper. In 2009, Andújar was the first team goalkeeper in Estudiantes’ Copa Libertadores winning team. Andújar did not concede a single goal in any of the eight games in La Plata and he set a new tournament record of 800 minutes without conceding a goal, beating Hugo Gatti’s 767 minutes. On 24 June 2009, Italian club Catania officially announced that the club had signed the player to a four-year deal. On 24 January 2014, Napoli’s official website posted that Andújar was in Naples completing a medical in preparation for his move to the Italian club. Four days later a co-ownership deal was reached with Andújar being loaned back to Catania for the remainder of the season. He will join Napoli at the start of the 2014–15 campaign. He made his debut in Naples on 11 December 2014, in a match against Slovan Bratislava (winning 3-0), in the 2014–15 UEFA Europa League, in the last match of the group stage. During the midway point of the 2014–15 season, Andújar secured his place in Napoli’s starting lineup, thanks to good performances and the decline of Napoli first-choice keeper Rafael. On 24 April 2015, Andújar led Napoli to the Europa League semi-finals with a solid performance against Wolfsburg. Napoli advanced from the tie with a 6-3 aggregate. 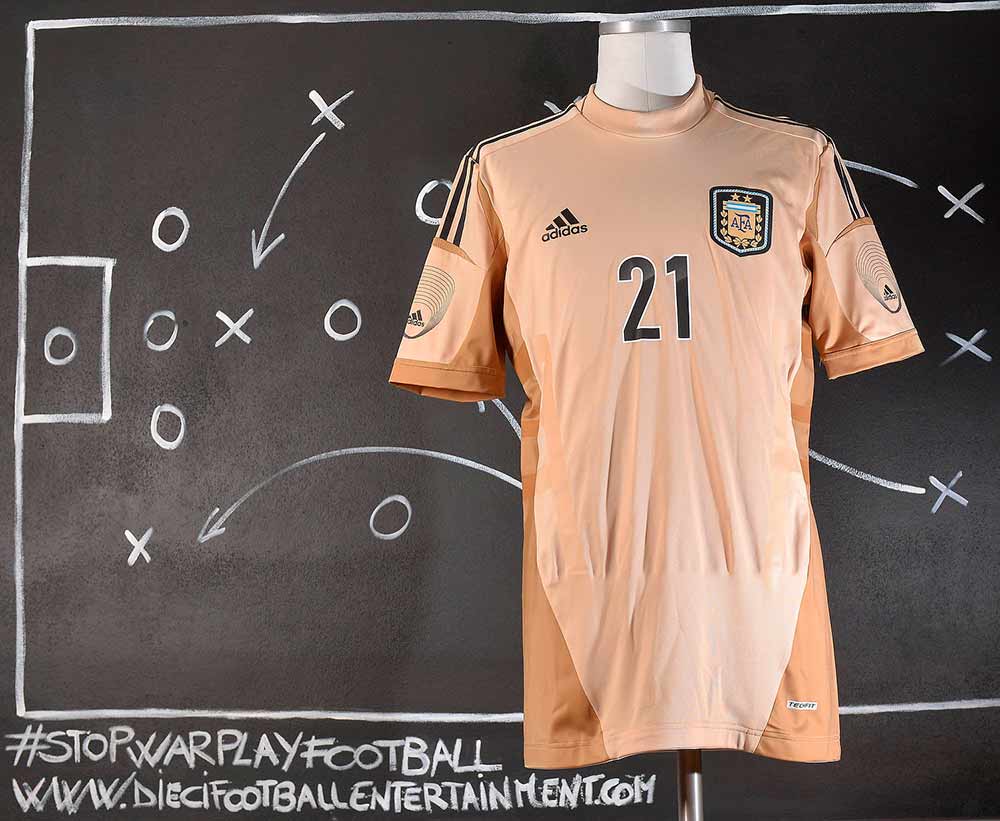 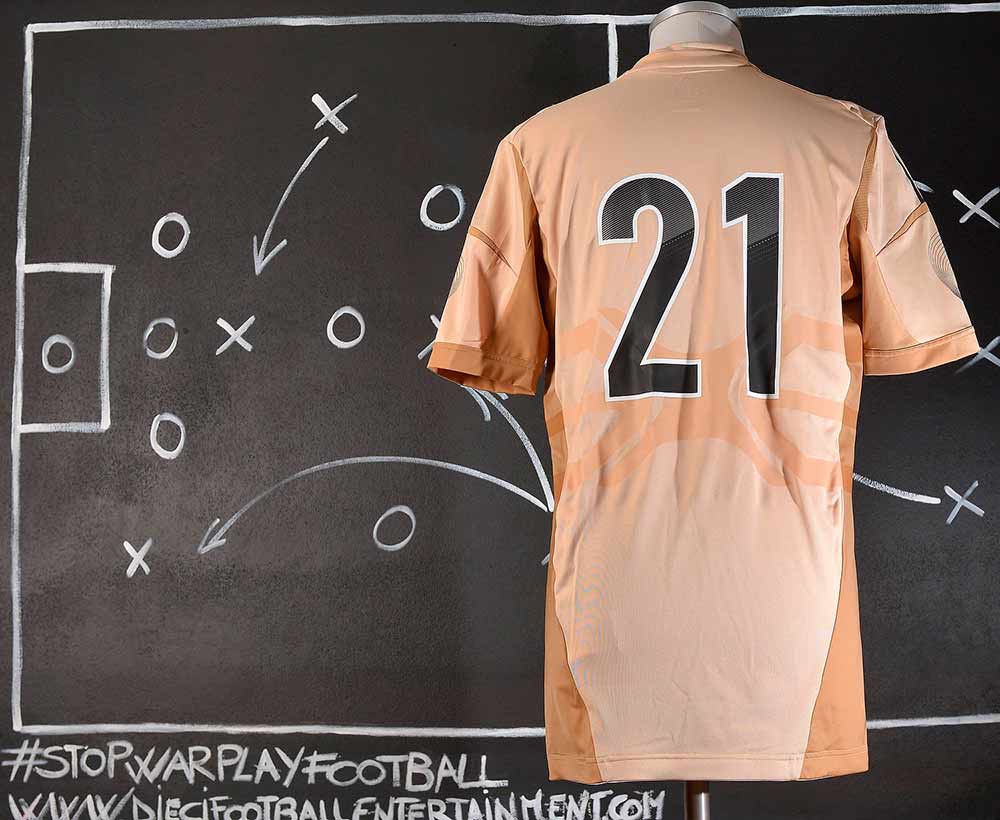 Grosso Grosso2017-10-15T11:09:42+00:00
Page load link
This site uses cookie technology, including third parties' ones. If you want to know more click here. If you access any element of this site outside this banner, you consent to the use of cookies. Ok
Go to Top