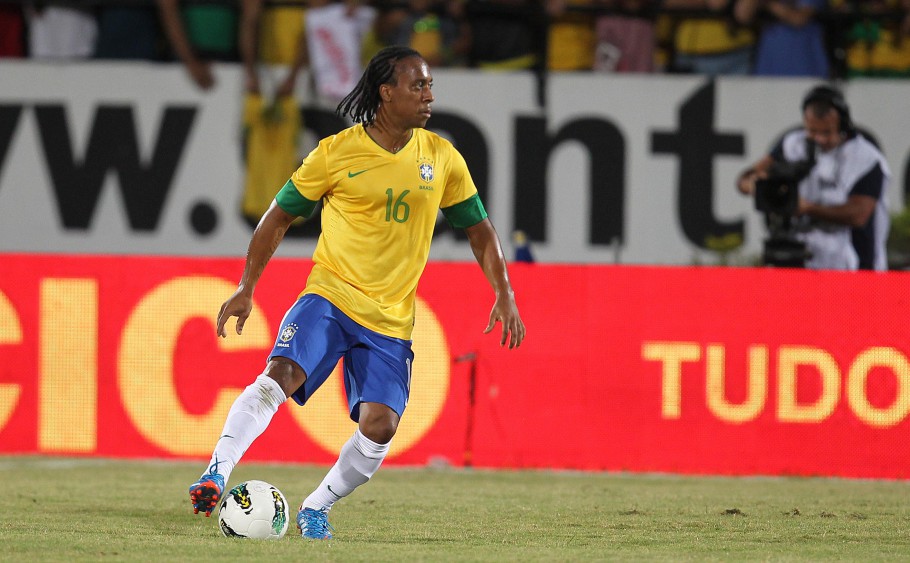 Marcos Arouca da Silva, commonly known as Arouca, is a Brazilian professional footballer who played as a defensive midfielder for Brazil National Team. Born in Duas Barras, Arouca made his professional debuts with Fluminense in 2004 Brasileirão, appearing 10 times. After appearing with Brazil under-17 and under-20’s squads, Arouca made his debut with the main squad on 7 September 2012, coming on as a late substitute in a 1–0 success over South Africa. Despite the call ups and playing in four games, Arouca failed to impress in his performances with the national squad and as a result, he never solidified a position within the team; he was left out of the squad after the replacement of the former coach Mano Menezes by Luiz Felipe Scolari. 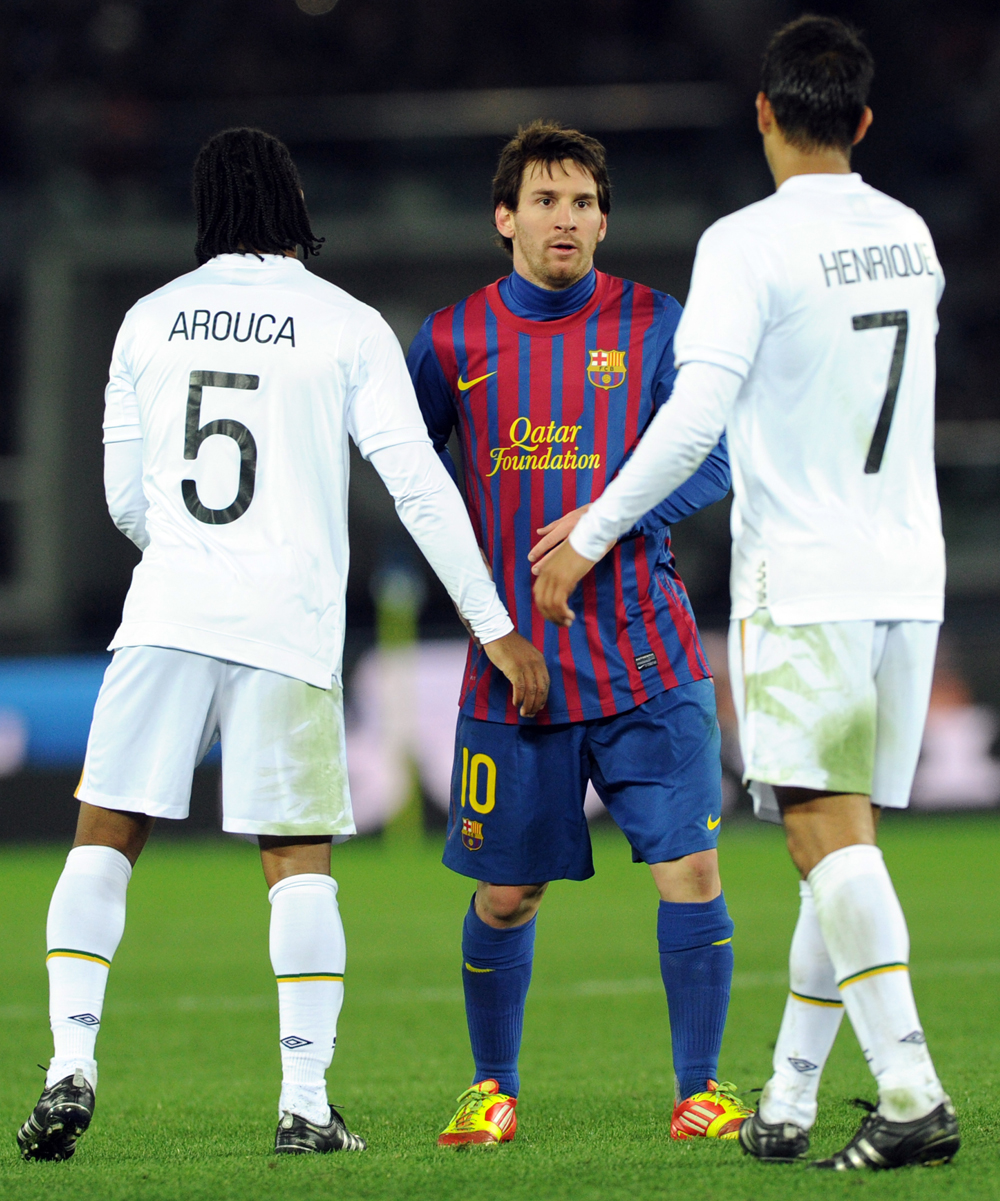 These boots were worn by Arouca during the FIFA Club World Cup Japan 2011 presented by Toyota, between Barcelona and Santos which took place in Yokohama, “International Stadium Yokohama”, on December 18th 2011. Barcelona defeated Santos 4-0. These boots were specifically made by the player’s sponsor Adidas for this game since the Arouca’s name printed on the boots is written in Japanese to tribute the country that hosted the event. On 19 January 2010 Arouca joined Santos in an on-year loan deal, with Rodrigo Souto moving in the opposite direction. He made his debut for the club late in the month, playing the last 28 minutes in a 2–0 home win over Oeste. As a starter, Arouca was a key defensive unit in that year’s Copa do Brasil and Paulista winning campaigns. On 23 July 2010 Santos bought him outright, signing a four-year deal for a €3.5 million fee. In the following year Arouca was again ever-present, scoring his first goal for Peixe on 15 May 2011, netting the first of a 2–1 home success over Corinthians, in 2011 Campeonato Paulista final. He was also starter during the Copa Libertadores and FIFA Club World Cup, which Santos finished champions and runner-up, respectively; Arouca also assisted Neymar in the first goal of the Libertadores’ final. Arouca was again an ever-present figure during 2012, winning his third consecutive Paulistão, also scoring his second goal for Santos on 29 February, against Guarani. On 23 August 2013 he renewed his link with Peixe, running until the end of 2016. In March 2014, Arouca was racially abused by the crowd in a state championship game against Mogi Mirim. The abuse was condemned by the nation’s president Dilma Rousseff, who invited Arouca to meet her at the Palácio do Planalto along with two others who had suffered similarly, Cruzeiro player Tinga and gaúcho referee Márcio Chagas. On 9 January 2015 Arouca took a legal action against Santos due to unpaid wages, despite previously stating that he would not make such action; on the 29th, after lengthy negotiations, he rescinded his link with the club and removed his legal action, with Santos also retaining 40% of his rights. 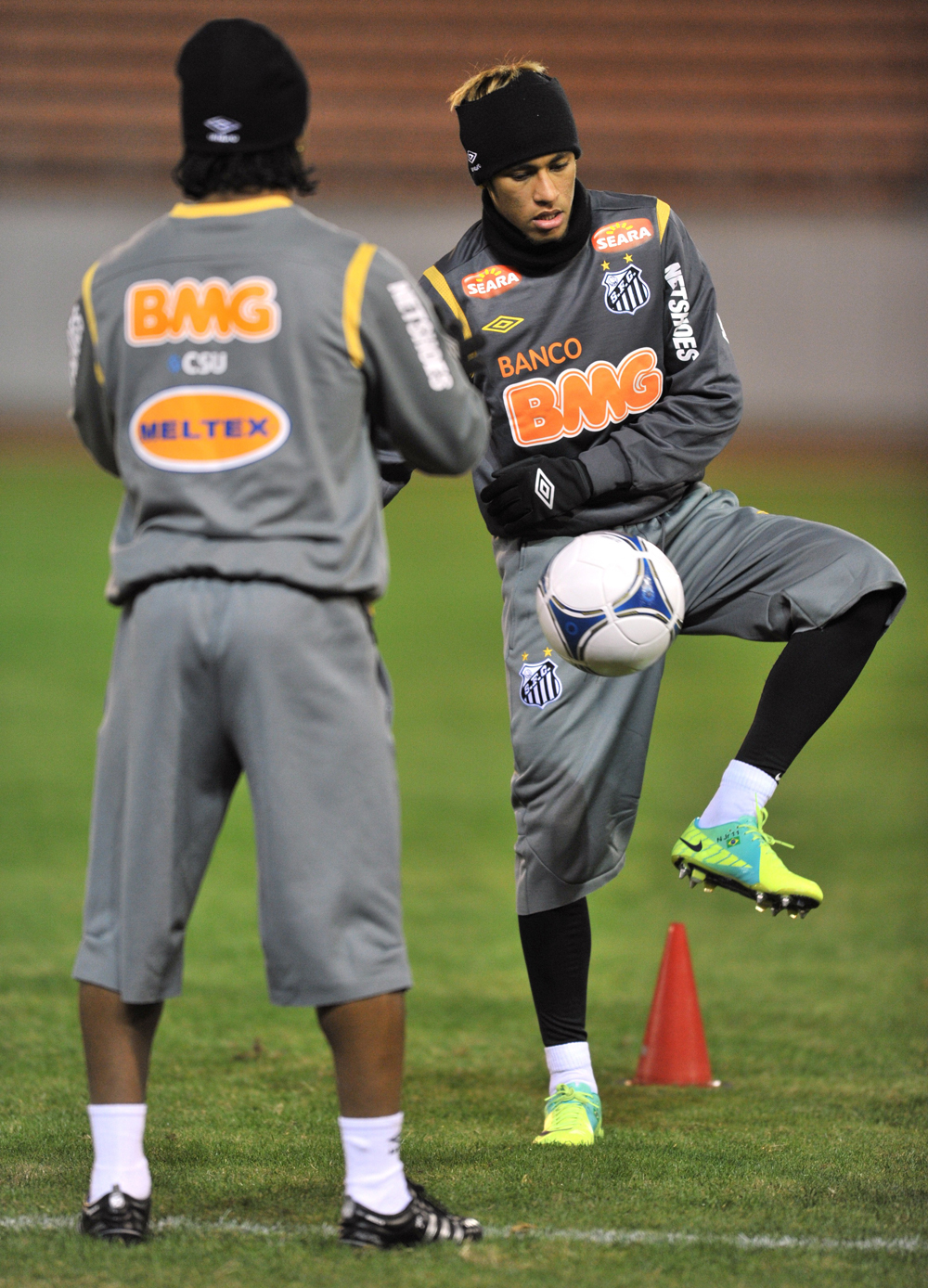 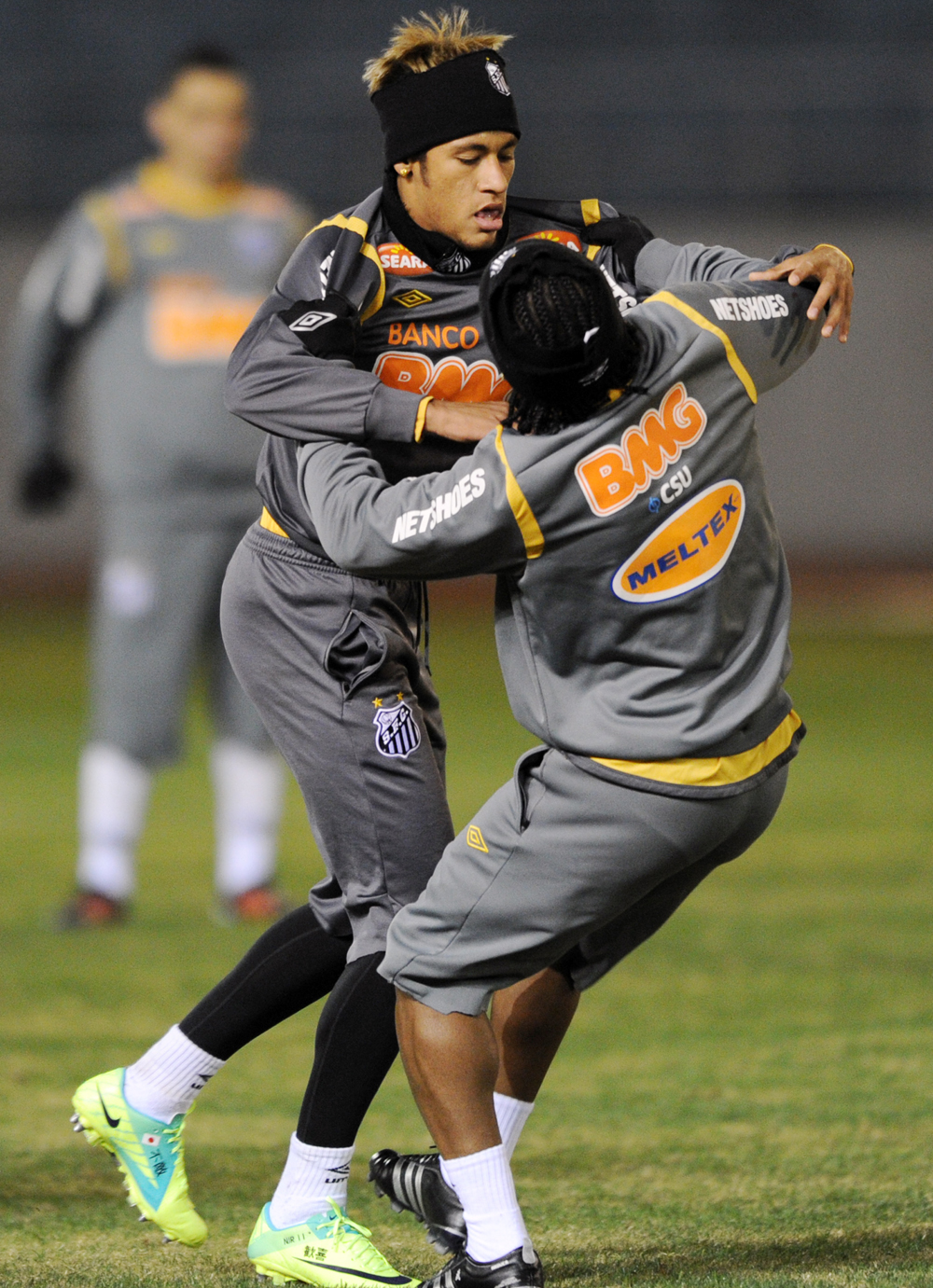 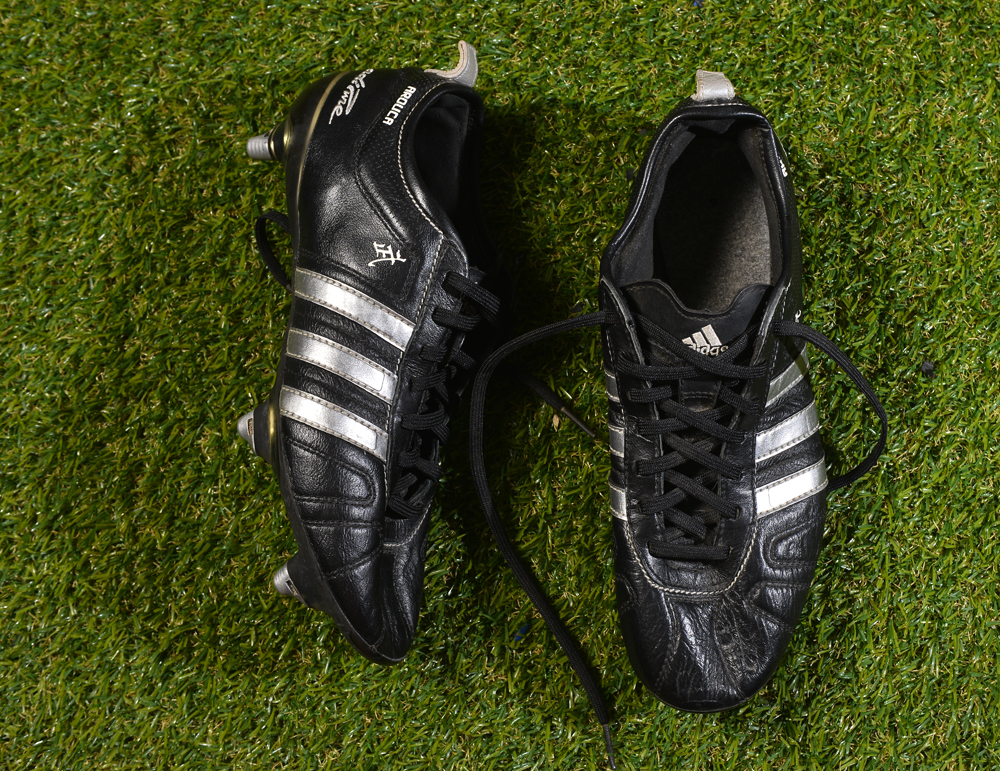 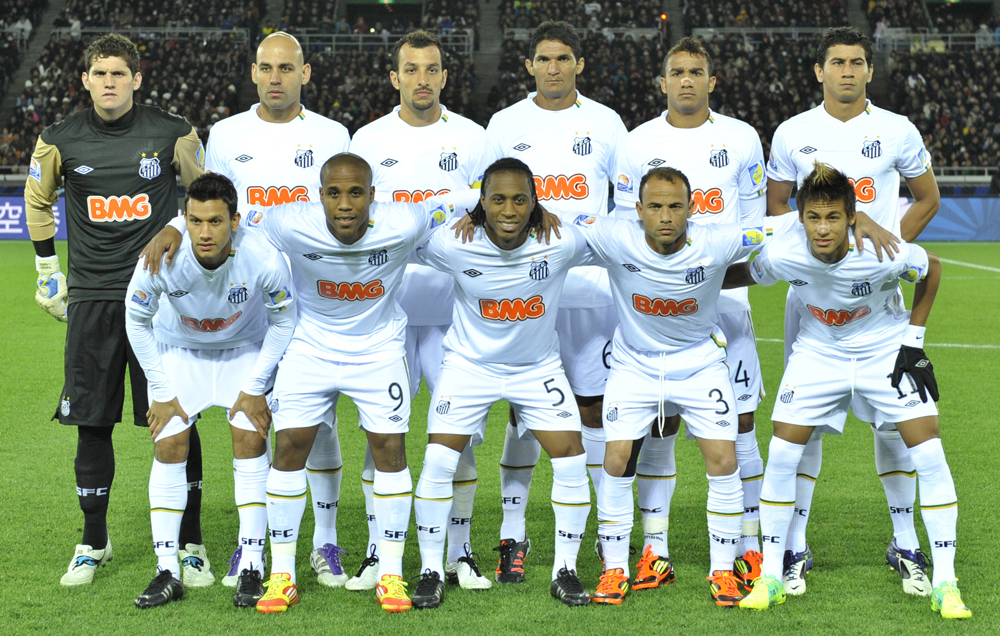 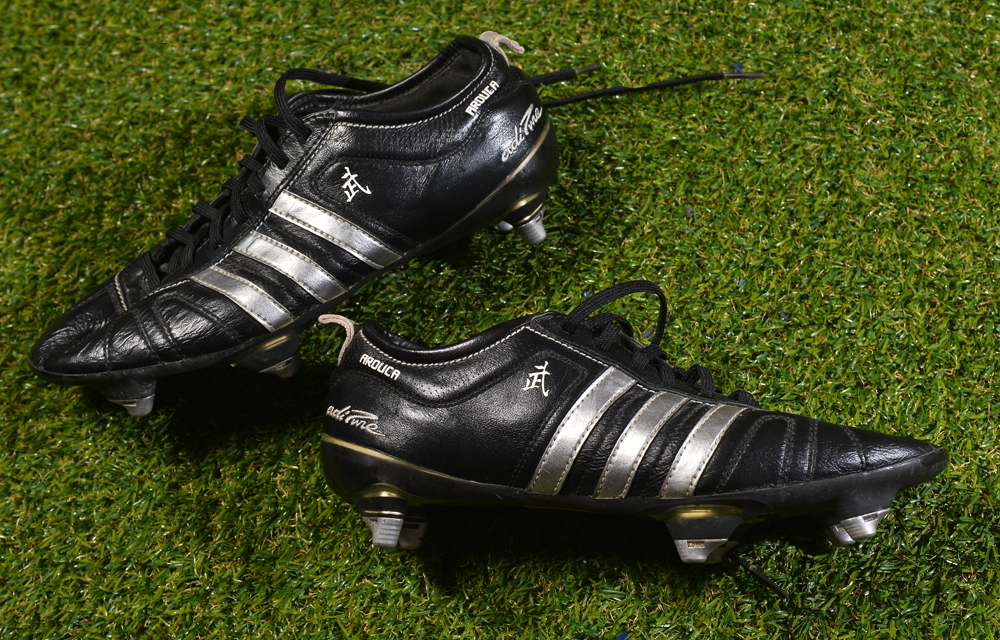 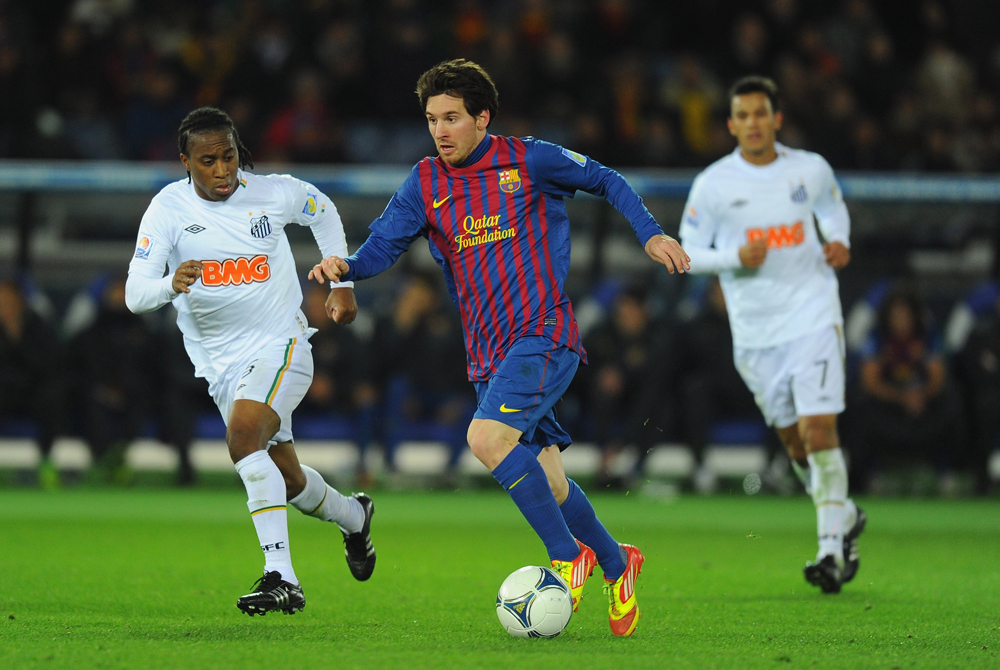 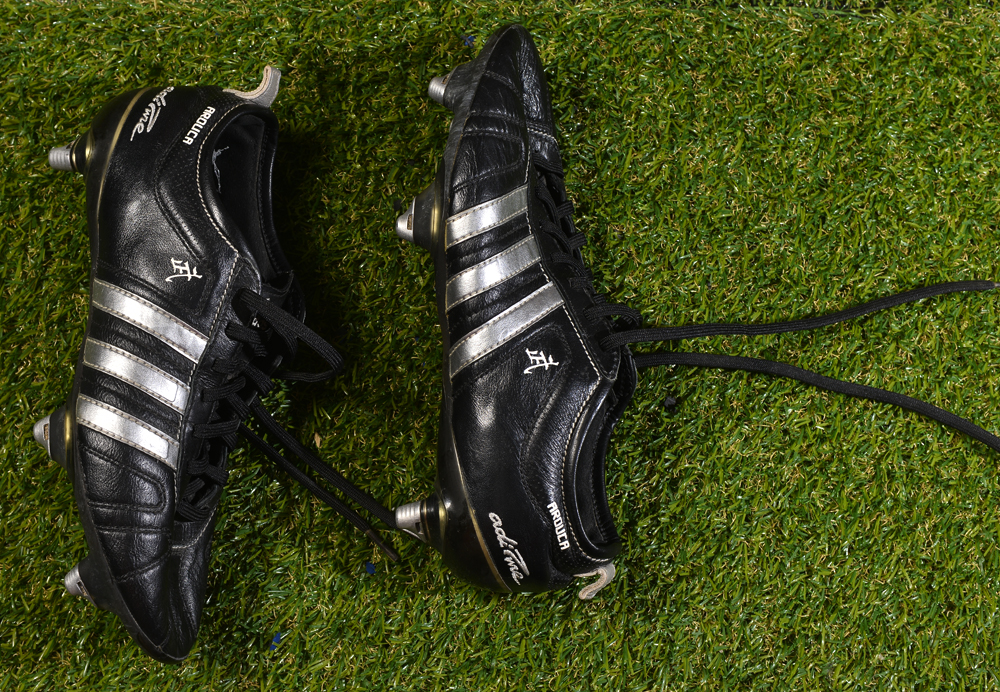 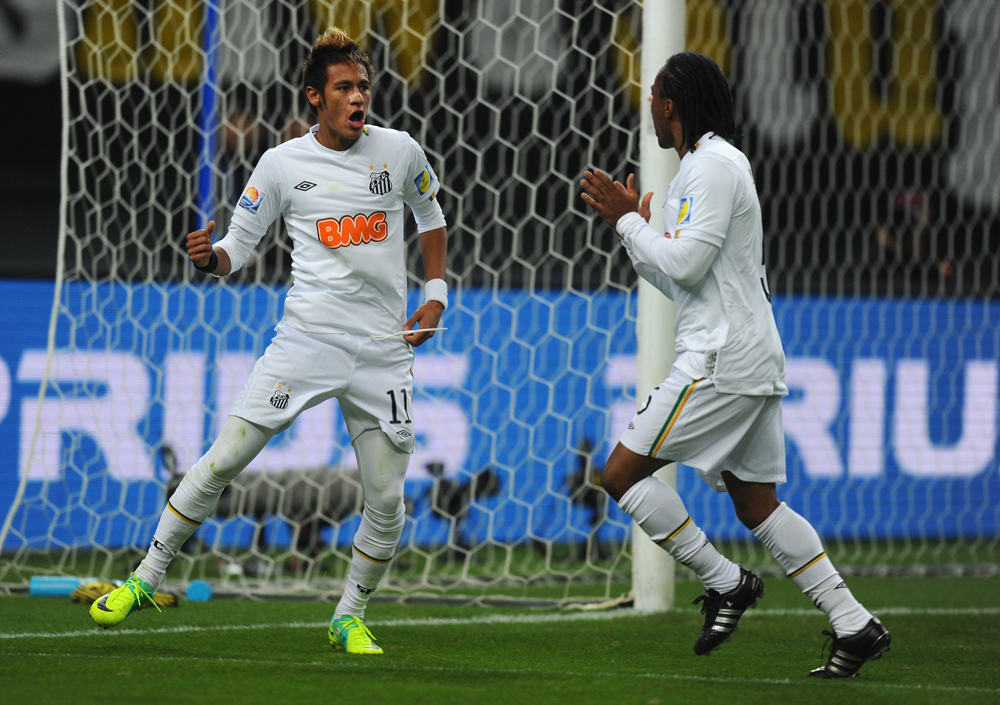 Grosso Grosso2022-06-22T10:17:22+00:00
Page load link
This site uses cookie technology, including third parties' ones. If you want to know more click here. If you access any element of this site outside this banner, you consent to the use of cookies. Ok
Go to Top