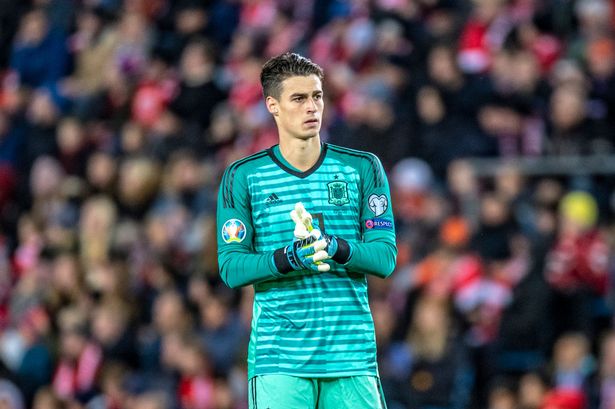 Kepa Arrizabalaga Revuelta is a Spanish professional footballer who plays as a goalkeeper the Spain national team. He is sometimes referred to mononomously by his forename. Developed at Athletic Bilbao, he played his first professional games on loan at Ponferradina and Real Valladolid, in Segunda División. He then returned to his first club, going on to appear in 54 matches across all competitions; in 2018, he signed with Chelsea. Arrizabalaga won the 2012 European Championship with Spain’s under-19 team and made his senior debut in 2017, being selected for the 2018 World Cup. 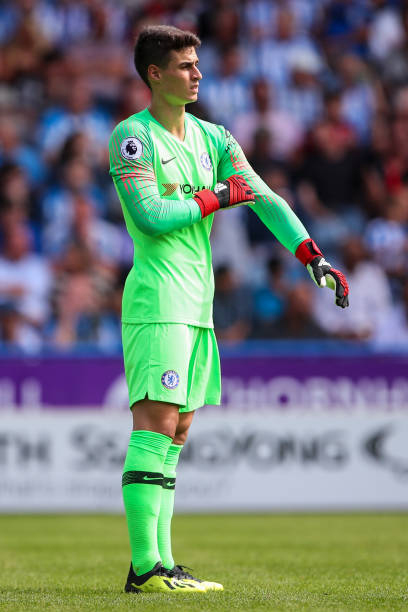 These boots were used by Kepa during his early games with Chelsea F.C. of the season 2018/2019. They are very recognizable on the the bottom picture, for the holes on both heels that were probably done due some blister’s issues. On 8 August 2018, Athletic Bilbao announced on their website that Arrizabalaga had paid his required release clause (€80 million / £71.6 million), making him the world’s most expensive goalkeeper only weeks after the record was set by Alisson’s transfer to Liverpool. Later that day, his move to Chelsea on a seven-year contract was confirmed, replacing Thibaut Courtois who departed for Real Madrid. He made his Premier League debut three days later in a 3–0 away win against Huddersfield Town, going on to keep six clean sheets in the team’s 12-match unbeaten run in the league, before a 3–1 defeat at the hands of Tottenham Hotspur. On 24 January 2019, in the second leg of the EFL Cup semi-final, Arrizabalaga saved a penalty from Tottenham’s Lucas Moura in a 4–2 shootout win at Stamford Bridge, helping his team go through to the final. On 24 February 2019, during the 2019 EFL Cup Final against Manchester City, with the match at 0–0 near the end of extra time, Maurizio Sarri called for Arrizabalaga to be substituted off for Willy Caballero for the upcoming penalty shootout; Sarri was concerned over his leg cramping a few minutes prior after making a diving save. However, Arrizabalaga refused to be substituted, gesticulating and remaining on the field. During the shootout, he saved one penalty as Chelsea lost 4–3. After the game, both Arrizabalaga and Sarri said that the situation was a misunderstanding, with Sarri incorrectly believing that Arrizabalaga was too injured with cramp to continue. Later on, Arrizabalaga met with Sarri and apologized to him and to the rest of the club. He was fined a week’s worth of pay as a result of his actions, with Sarri leaving the decision of any further discipline up to the club. Arrizabalaga was dropped from the starting lineup for Caballero in Chelsea’s next match, a Premier League game against Tottenham. He returned to the lineup for the following match. On 9 May 2019, Arrizabalaga saved two penalties in the shootout at the end of the second leg of the UEFA Europa League semi-final against Eintracht Frankfurt to take Chelsea to the final, which they won 4–1 over Arsenal. 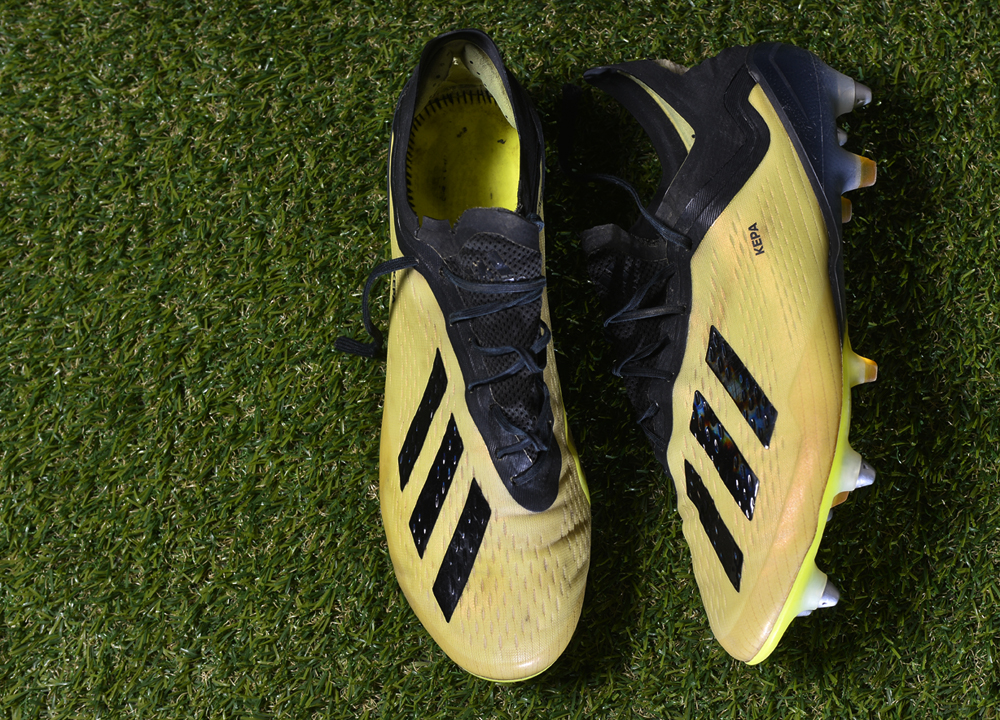 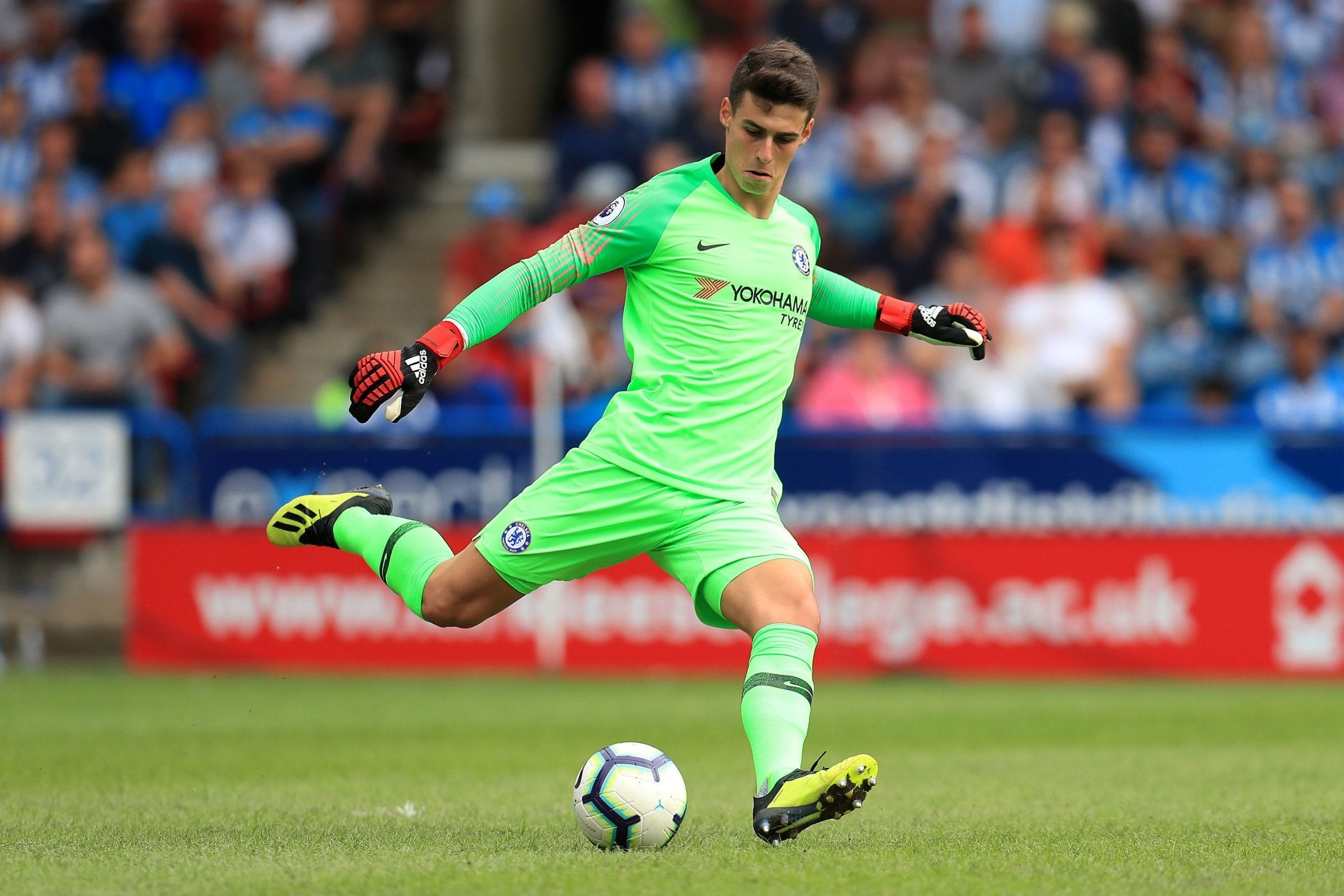 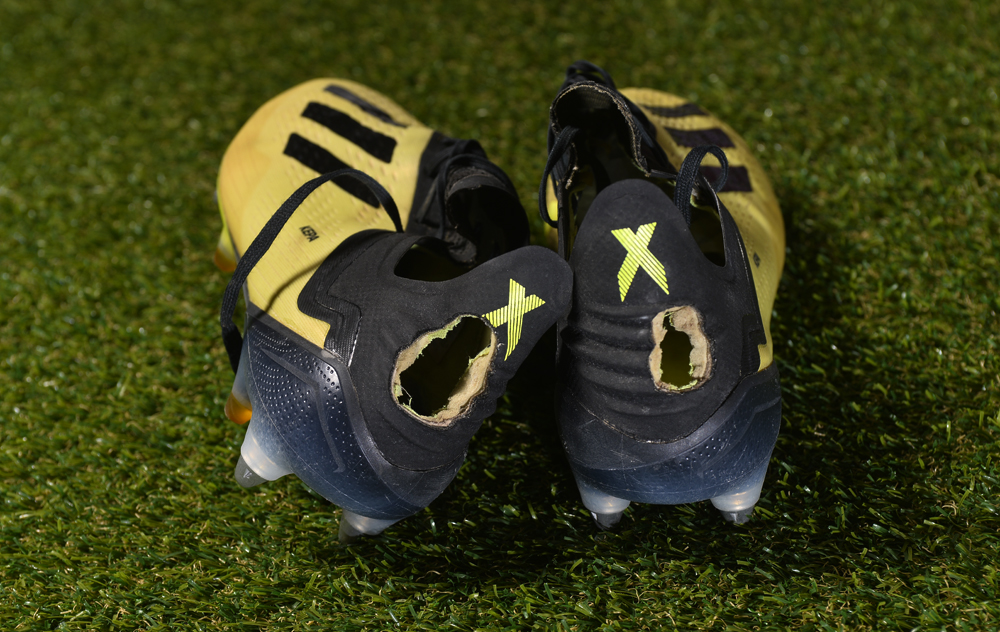 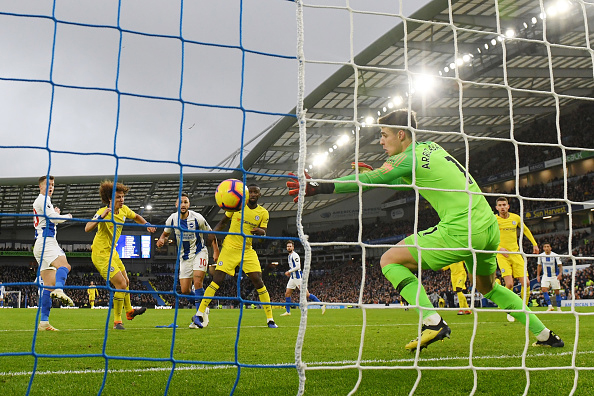 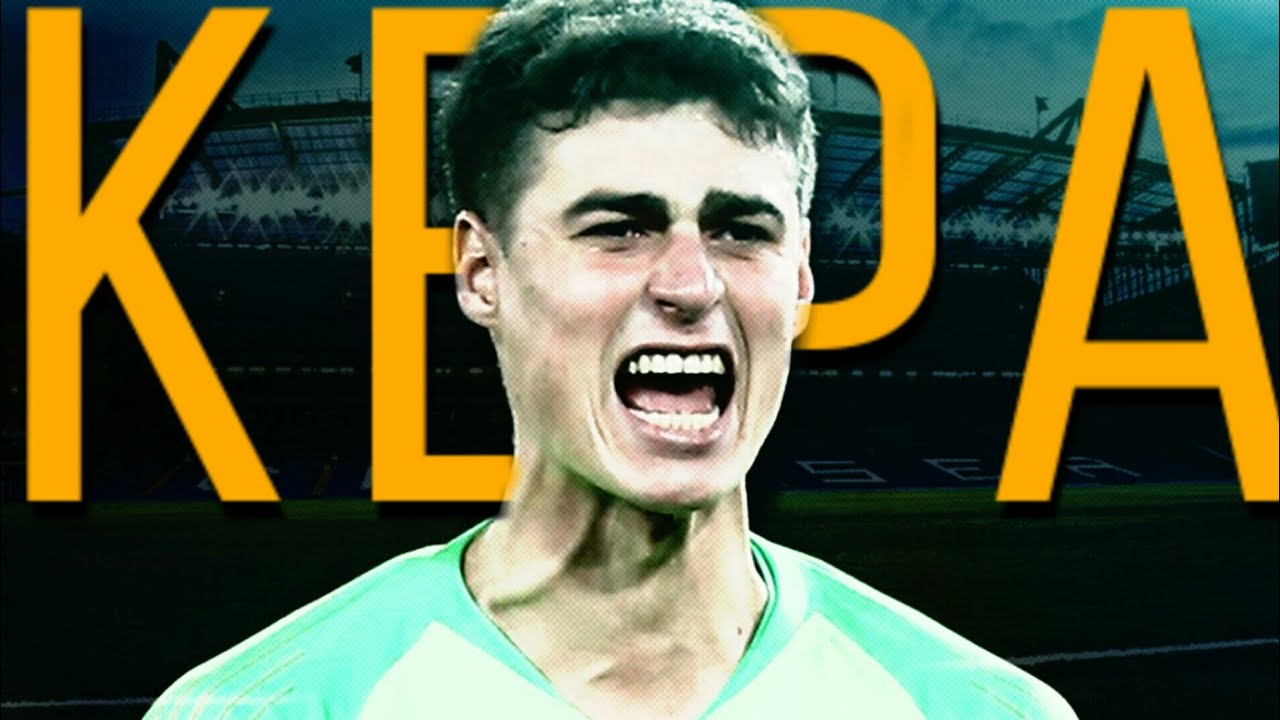 After appearing for Spain’s under-18s, Arrizabalaga was called up to the under-19 team for that year’s UEFA European Championship. He was the starter during the tournament, as his side were crowned champions; highlights included a 3–3 semi-final success against France, where he saved two penalties in the shootout. Arrizabalaga missed the 2013 FIFA U-20 World Cup due to injury, being replaced in the tournament squad by Rubén Yáñez. On 8 November 2013 he was called up to the under-21 team, along with Athletic teammate Iker Muniain. Arrizabalaga was called up to the senior side on 22 March 2017 ahead of a 2018 FIFA World Cup qualifier against Israel and a friendly with France, as a late replacement for the injured Pepe Reina. He earned his first cap on 11 November of that year, playing the full 90 minutes in a 5–0 friendly win over Costa Rica in Málaga. Arrizabalaga was named in Spain’s 23-man squad for the 2018 FIFA World Cup in Russia.

Grosso Grosso2020-05-09T09:30:39+00:00
Page load link
This site uses cookie technology, including third parties' ones. If you want to know more click here. If you access any element of this site outside this banner, you consent to the use of cookies. Ok
Go to Top