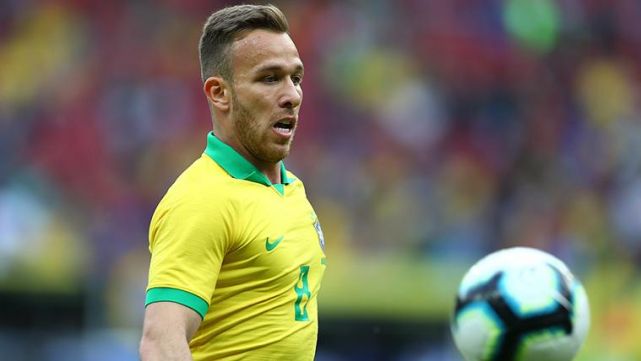 Arthur Henrique Ramos de Oliveira Melo, commonly known as Arthur or Arthur Melo, is a Brazilian professional footballer who plays as a midfielder for Spanish club FC Barcelona and the Brazil national team. Born in Goiânia, he began his career at Grêmio winning the Copa Libertadores in 2017 and Campeonato Gaúcho in 2018. In his three years at Grêmio, Arthur established himself as a prospect which led Barcelona to sign him for an initial fee of €31 million in 2018. He will join Italian club Juventus in September 2020. Arthur made his senior debut for Brazil in 2018 after previously being capped by Brazil youth team at under-17 level. He was later part of the squad that won the 2019 Copa América. 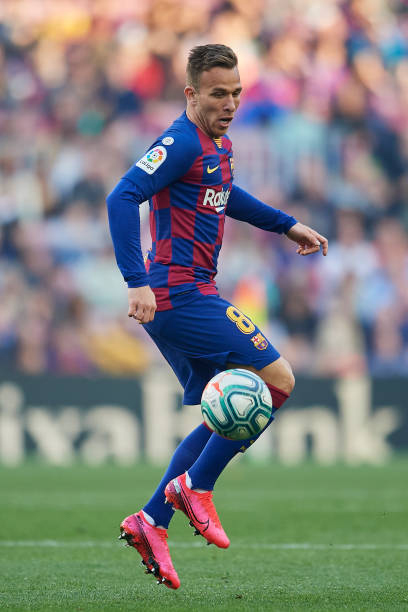 Much like contemporary and Barcelona teammate Frenkie de Jong, Arthur is regarded as a visionary player always looking for spaces to pass the ball. Gifted with excellent ball-control, he is difficult to dispossess when on the ball; he often utilises his dribbling skills to great effect, and is known for using a feint known as “la pelopina”, which had previously often been performed by former Barcelona midfielders Xavi and Andrés Iniesta, which has led several figures in the sport to draw comparisons between them and Arthur. Although he is not known for his goalscoring ability, he still is able to contribute to his team’s offensive play by providing assists and “pre-assists”. A versatile midfielder, he is capable of playing as a deep-lying playmaker, central midfielder, box-to-box midfielder, and occasionally also as a holding midfielder. Despite not graduating from La Masia he poses many playing styles and techniques that are ingrained into Barcelona produced footballers at a young age, thus leading to many pundits, experts and former players opining that he has “Barça DNA” ingrained into him. His agility, technical ability, dribbling and movement – both on and off the ball – allow him to create space and control the flow of play in midfield, whilst his exceptional vision, playmaking ability, and precise passing allow him to retain possession, create chances, and make decisive passes for teammates. During a match against Valencia he attempted 142 passes, 135 of them successful; this was the highest number of successful passes in a single La Liga away game that any player had produced since Xavi in November 2012 against Levante. Arthur’s highest pass accuracy in a single match with Barcelona is 98.6%, which he achieved when he completed 71 passes out of 72 attempted in a Champions League knockout match against Lyon in 2019. Regarded as a promising young prospect in world football, former Barcelona midfielder Iniesta has praised Arthur, stating that his presence in midfield is highly positive for Barcelona’s future. In 2020, former midfielder Enzo Maresca stated that he felt Arthur was best suited to the roles of either an attacking midfielder or a mezzala. 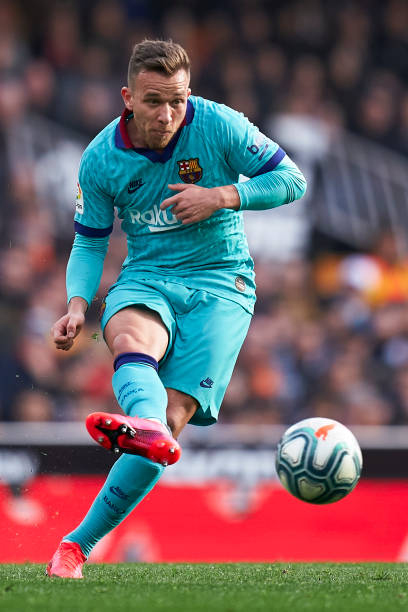 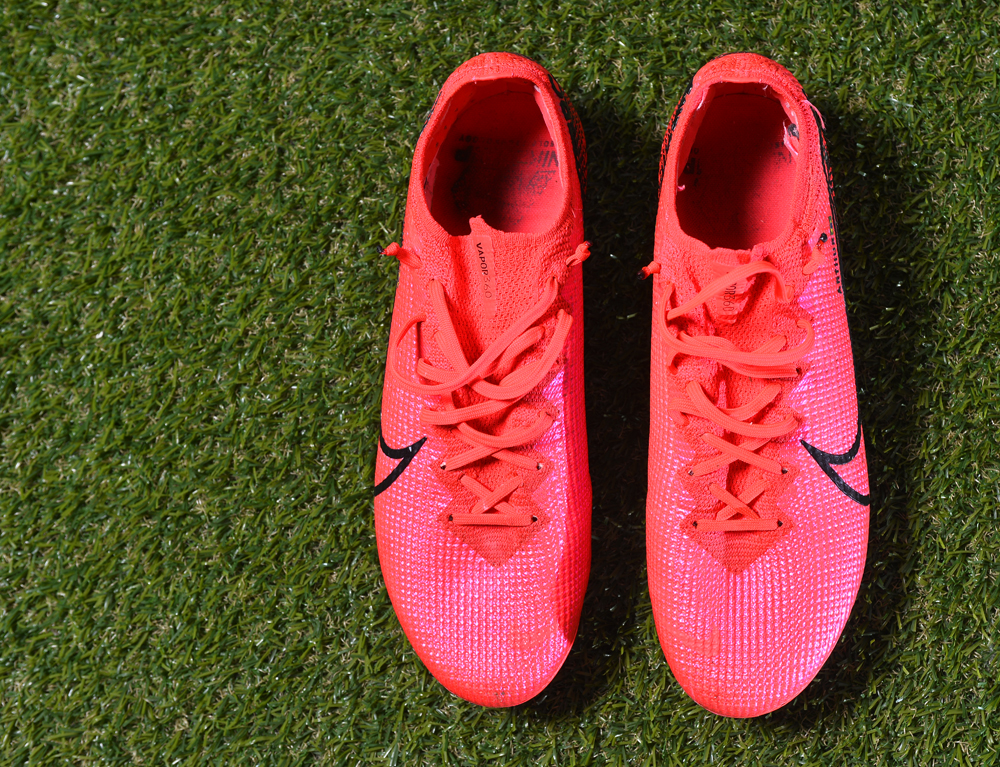 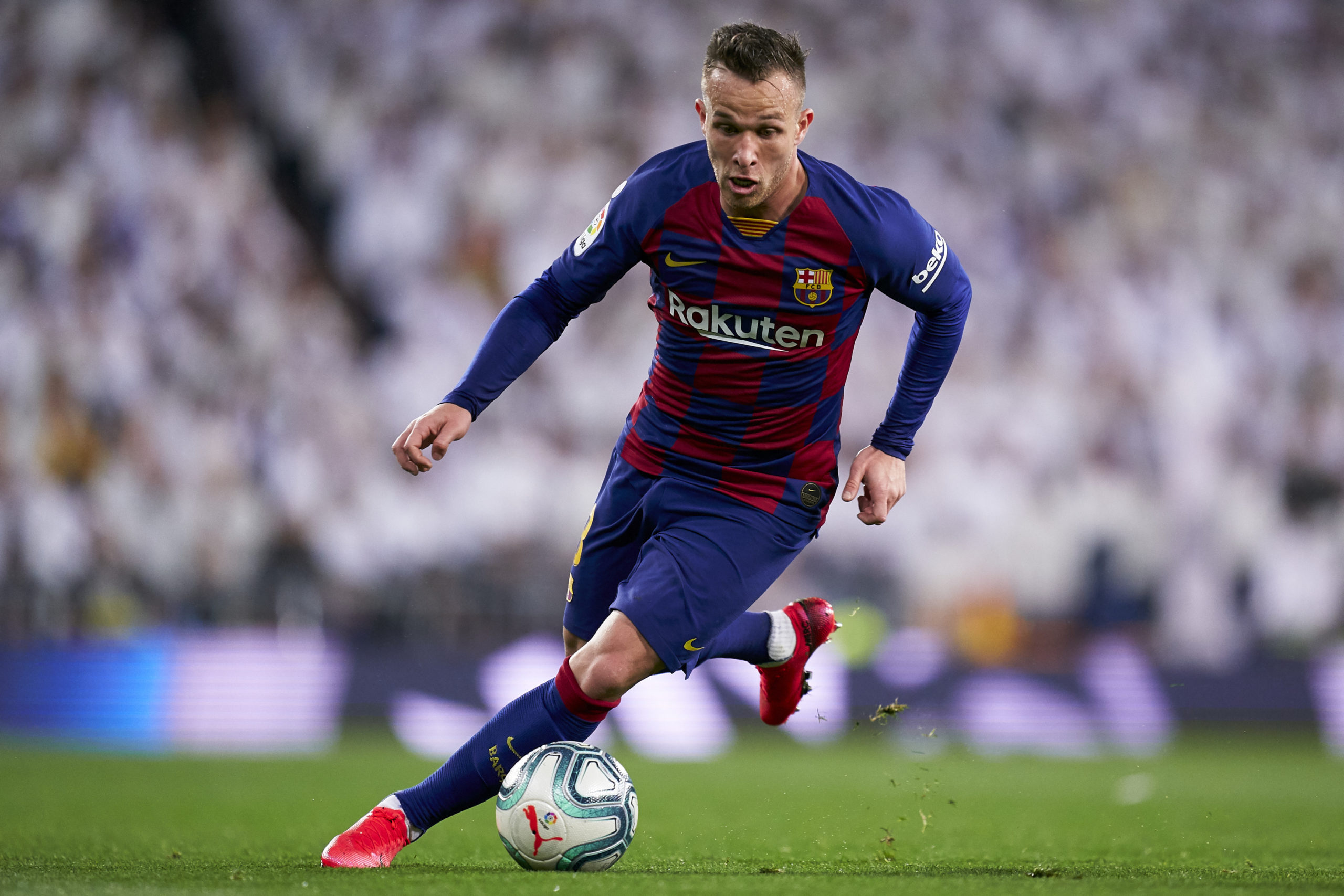 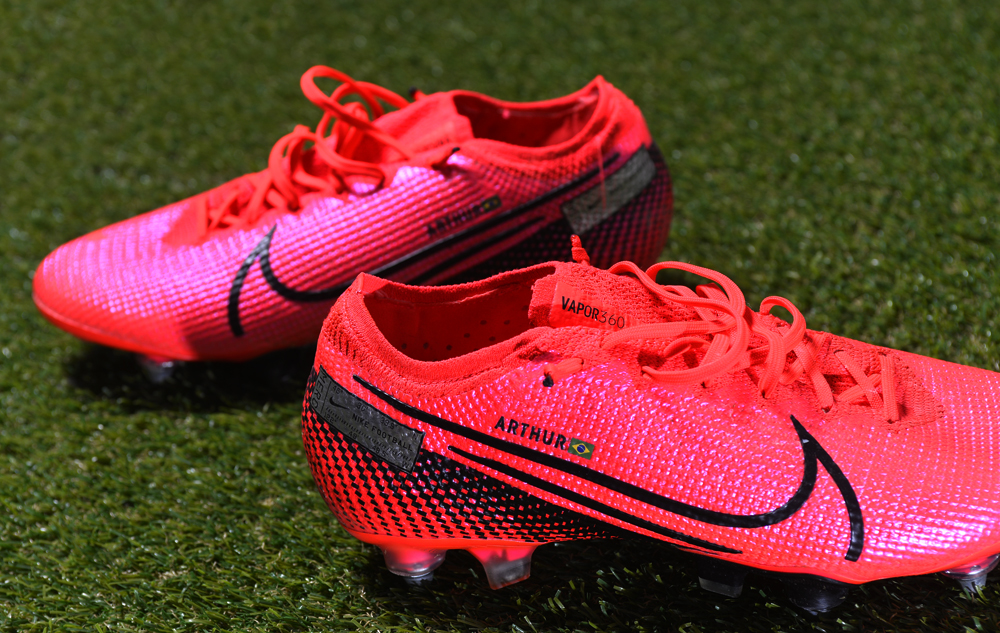 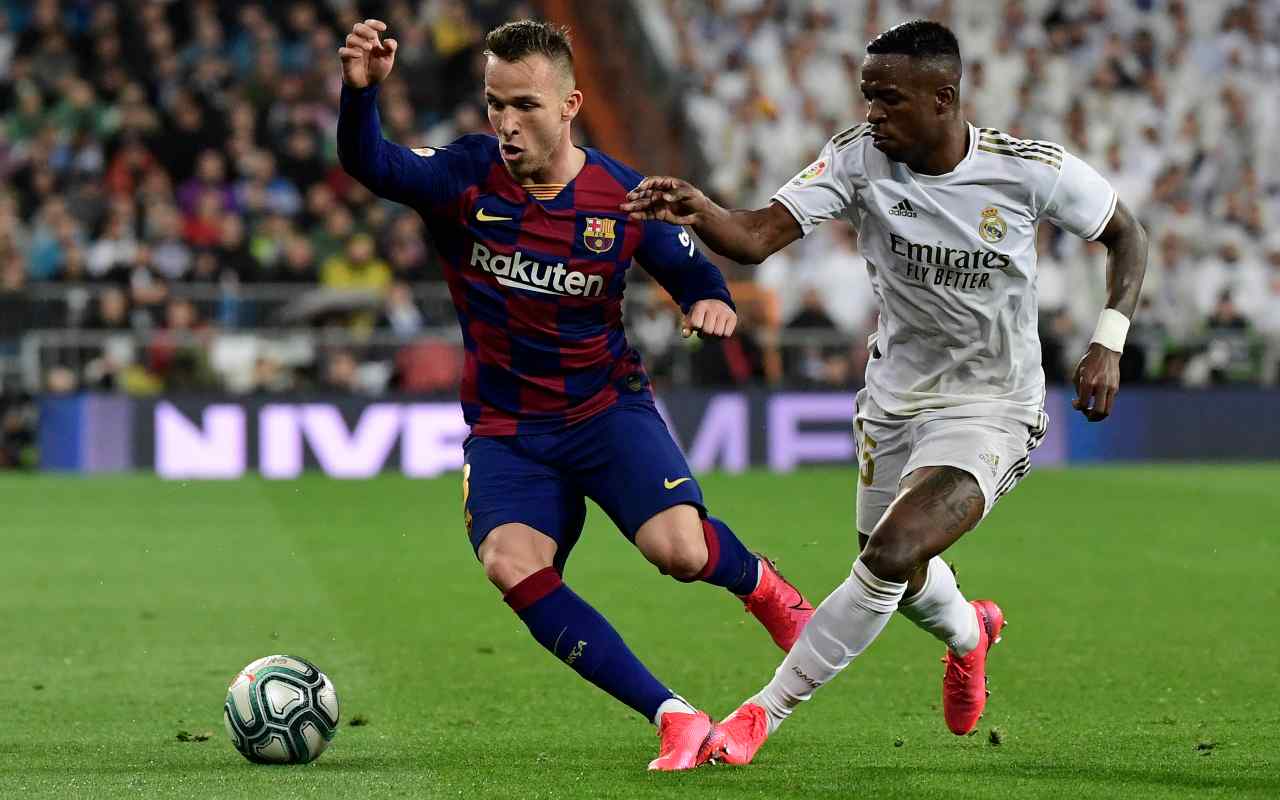 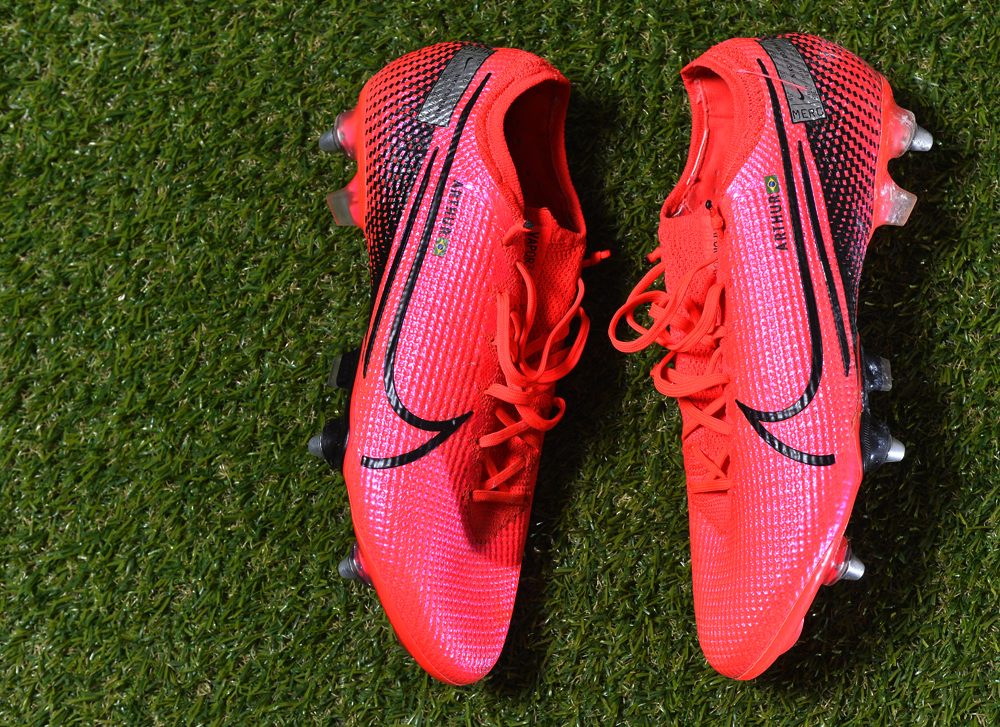 Grosso Grosso2020-08-08T16:52:19+00:00
Page load link
This site uses cookie technology, including third parties' ones. If you want to know more click here. If you access any element of this site outside this banner, you consent to the use of cookies. Ok
Go to Top