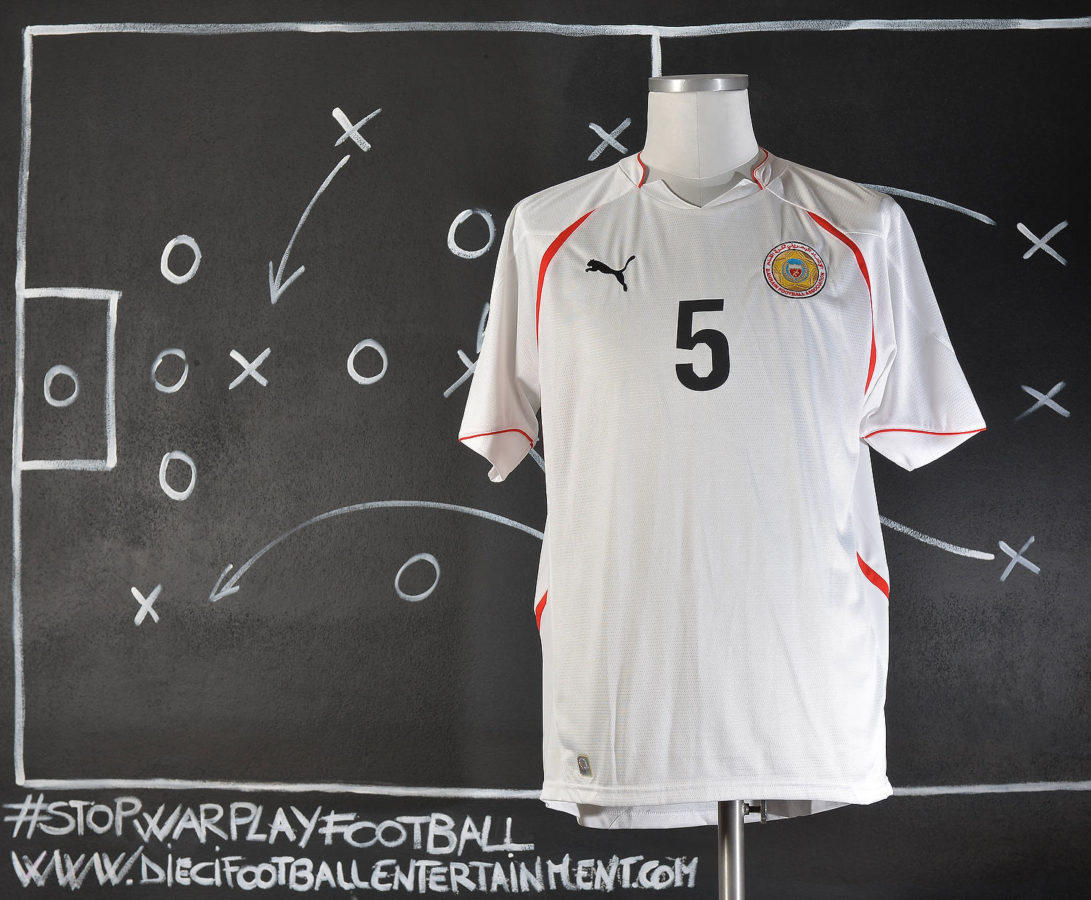 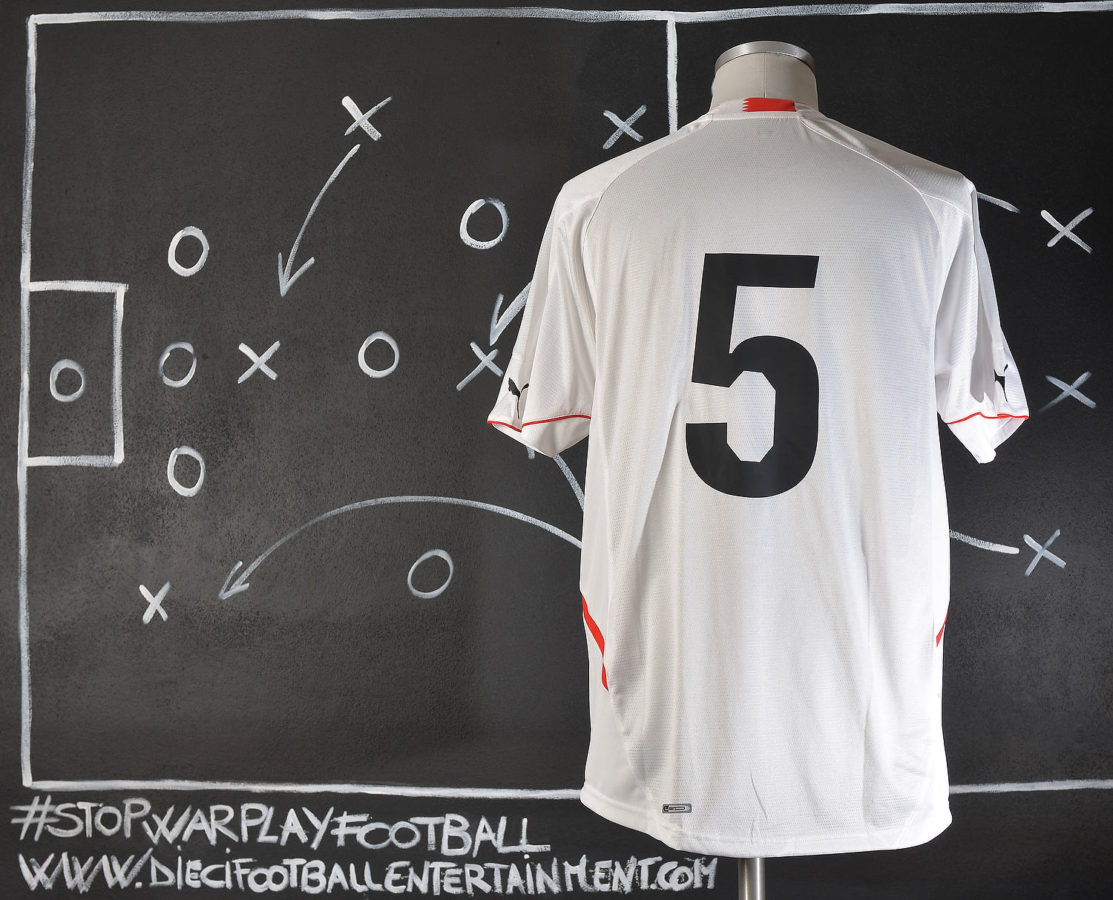 The Bahrain national football team (Arabic: منتخب البحرين لكرة القدم‎‎) is the national team of the Kingdom of Bahrain and is controlled by the Bahrain Football Association, which was founded in 1951 and joined FIFA in 1966. They have never reached the finals of the World Cup, but have twice come within one match of doing so. Bahrain won the FIFA’s most improved team award in 2004, and finished fourth in the 2004 Asian Cup, beating Uzbekistan in the quarter-finals but losing to Japan in the semi-finals 4–3. Bahrain then lost to Iran in the third-place match, thus finishing in fourth place overall. 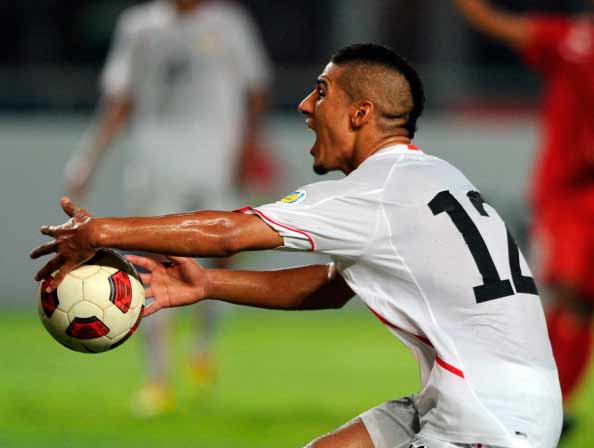 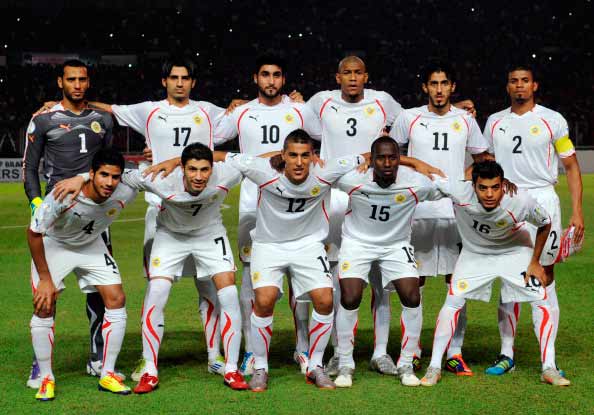 Grosso Grosso2017-10-15T11:19:46+00:00
Page load link
This site uses cookie technology, including third parties' ones. If you want to know more click here. If you access any element of this site outside this banner, you consent to the use of cookies. Ok
Go to Top