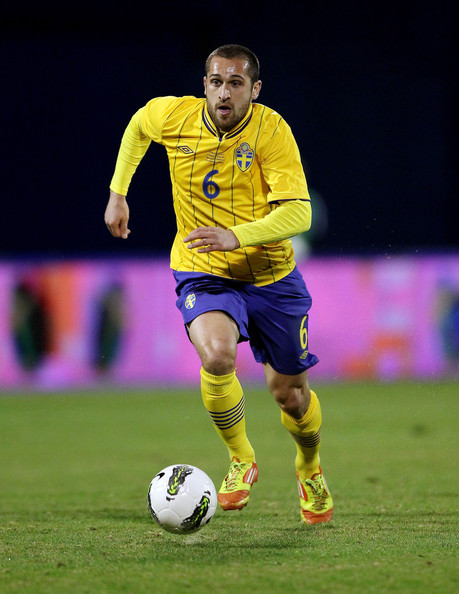 Emir Bajrami is a Swedish former professional footballer of Albanian origins who played as a winger for Sweden National team. Bajrami played professionally in Sweden, the Netherlands, France, and Greece. He represented Sweden at UEFA Euro 2012. Bajrami was part of the Sweden squad during the 2009 European Under-21 Football Championship and played all of the three matches, as Sweden U21 were eliminated in the semi–finals against England U21. Following the tournament, Bajrami went on to score two more goals for the U21 side against Denmark U21 and Bulgaria U21. In late–2009, Bajrami was called up by the senior squad for the first time and made his debut for the Sweden senior squad on 20 January 2010 against Oman. In his fourth national appearance, Bajrami scored his first national team goal in a friendly game against Scotland on 11 August 2010. A year later, Bajrami scored again on 7 June 2011, in a 5–0 win over Finland. The following year, Bajrami was called up by the squad for the UEFA 2012[83] and only played once, which was against France, but was eliminated from the tournament despite winning 2–0. In February 2014, Bajrami said he pledged his international commitment to play for Kosovo in the near future, should the national side was accepted by FIFA. 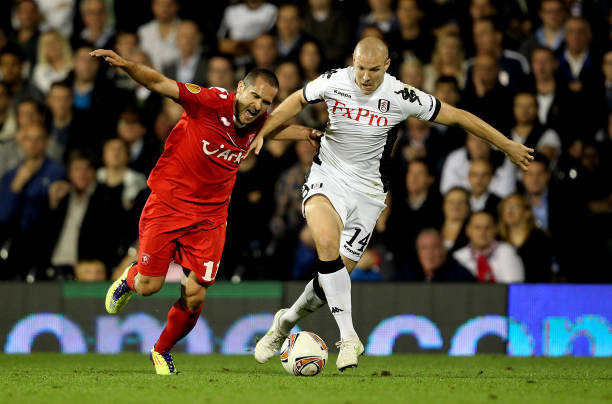 On 25 May 2010, Bajrami signed for Eredivisie side Twente, signing a four–year contract with the club. The fee was reported to be 2.5 million euros, while Swedish based newspaper Expressen estimated the fee was 35 million SEK, which would increase to 15 million based on his appearance at Twente and 25% of the clause should he leave the club. Bajrami made his Twente debut, in the opening game of the season, where he made his first start and played for 69 minutes before being substituted, in a 0–0 draw against Roda JC. Bajrami also made his Champions League debut in the Group Stage against Inter Milan, where he came on as a substitute, in a 2–2 draw[31] and then made his first Champions League start against Tottenham Hotspur on 29 September 2010. However, during the match, Bajrami suffered an ankle injury and was substituted in the first half as a result. Following a surgery, it was announced that Bajrami would be out for the rest of the year. After making his return from injury, Bajrami made his return to the first team on 19 January 2011, where he came on as a substitute in the second half, in a 5–0 win over Heracles Almelo and scored his first goal for the club the following month, on 20 February 2011, in a 1–1 draw against NEC. Two months later on 14 April 2011, Bajrami scored again in the second leg of the quarter final of the Europa League, in a 3–1 loss against Villareal. Bajrami then played in the final of the KNVB Cup against Ajax, where he came on as a substitute in extra time and helped them win 3–2. In his first season at Twente, Bajrami finished the season, making thirty–two appearance and scoring two times in all competitions. In the 2011–12 season, Bajrami suffered a setback when he suffered an injury at the start of the season and then scored on his return, in a 5–1 win over Heerenveen on 20 August 2011. After missing out one game, due to illness, Bajrami scored on his return from injury on 18 September 2011 after coming on as a substitute in the second half, in a 5–2 win over ADO Den Haag. He then scored in the Europa League match on 20 October 2011, in a 4–1 win over Odense Boldklub and scored twice six days later, in the third round of the KNVB Cup, in a 4–3 win over Genemuiden. After missing out a match, due to illness he suffered for the second time this season, he scored on his return and set up one of the goals from injury, in a 5–2 win over RKC Waalwijk on 21 January 2012. Despite suffering from foot injury, which was sustained at training, Bajrami scored his third goal of the season on 11 April 2012, in a 2–2 draw against AZ Alkmaar.[48] Despite being on the substitute bench towards the end of the 2011–12 season, Bajrami went on to make thirty–eight appearance and scoring seven times in all competitions. 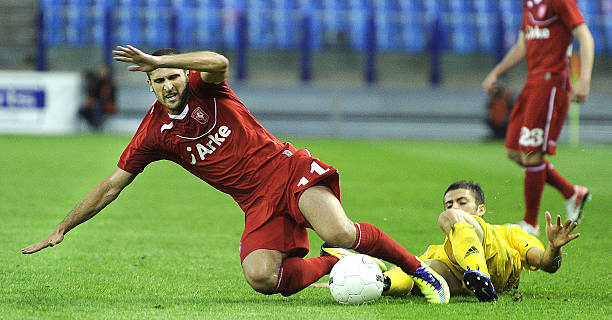 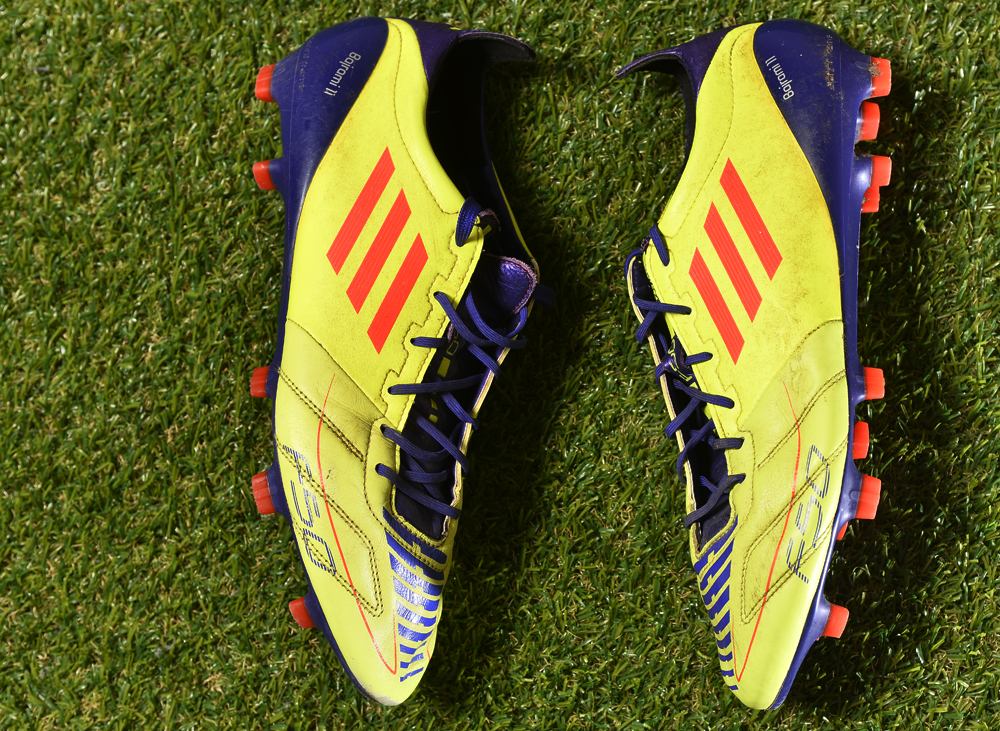 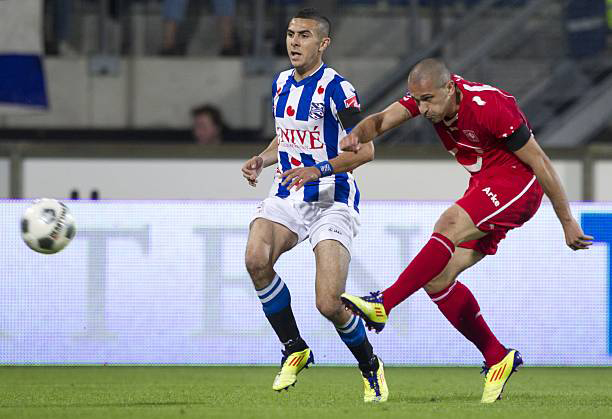 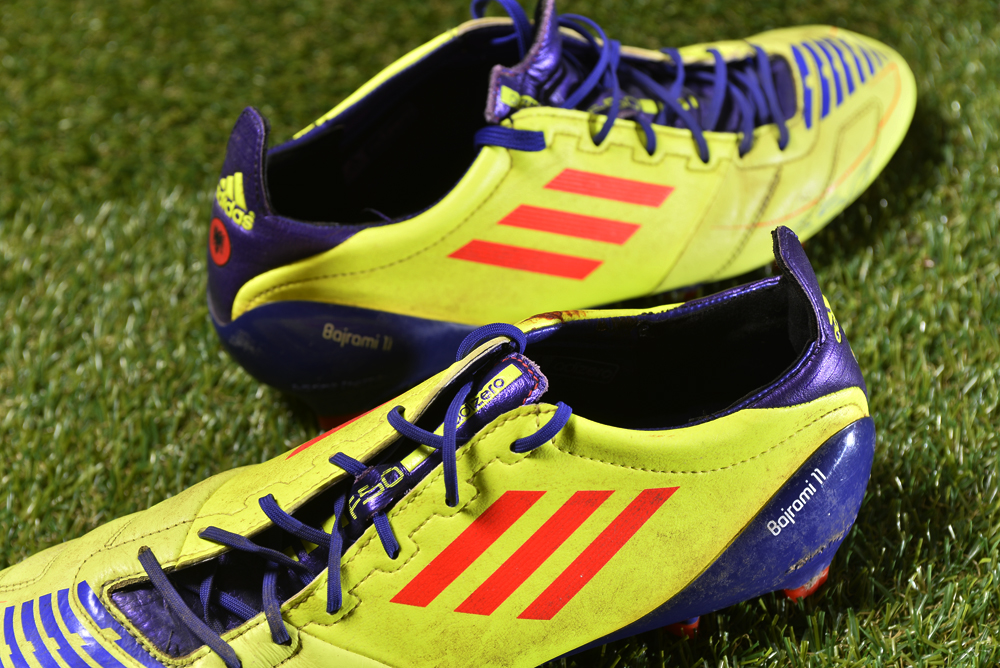 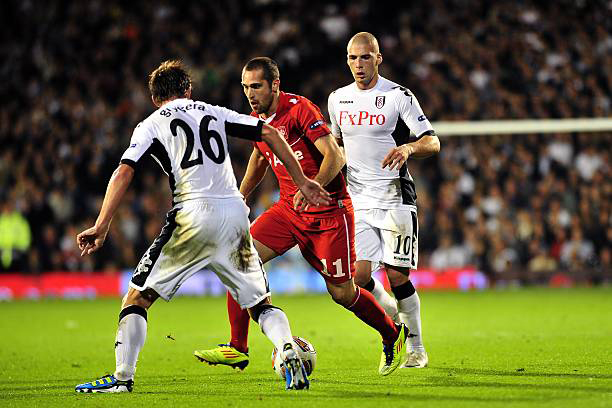 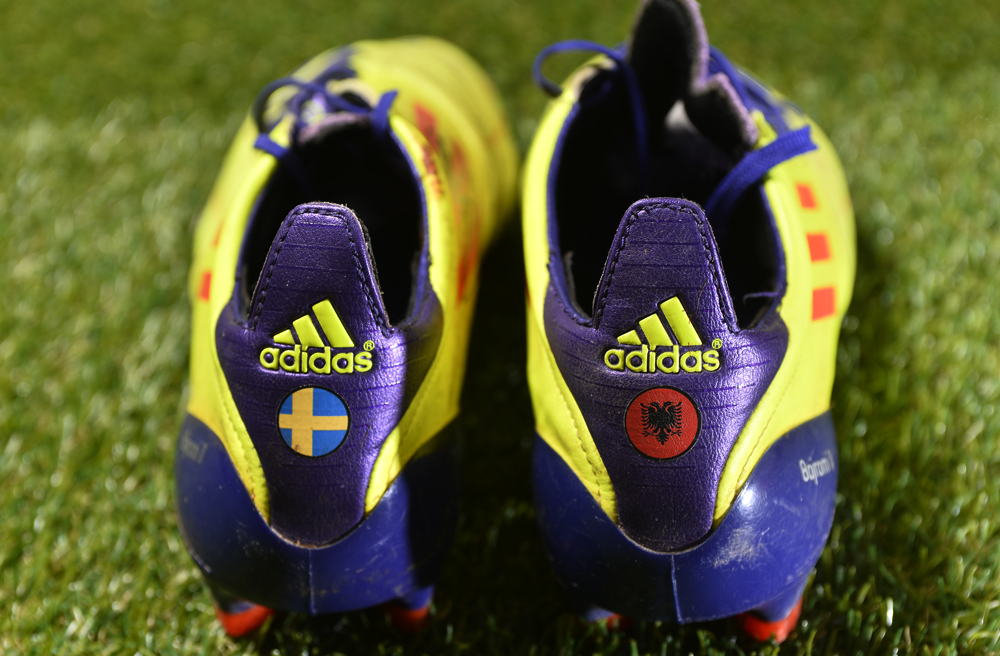 Grosso Grosso2019-08-01T10:35:21+00:00
Page load link
This site uses cookie technology, including third parties' ones. If you want to know more click here. If you access any element of this site outside this banner, you consent to the use of cookies. Ok
Go to Top