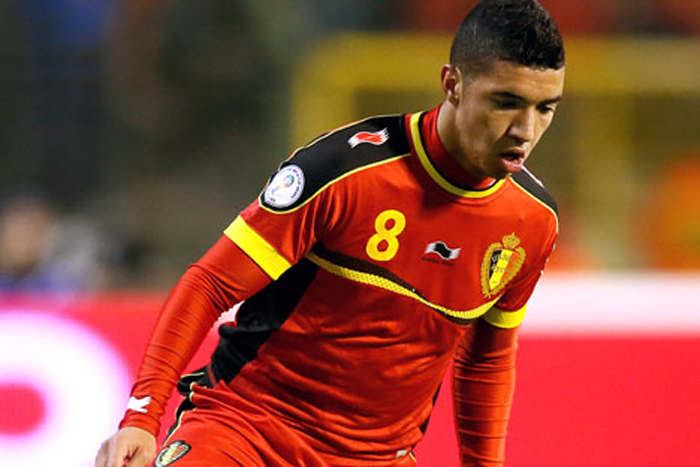 Zakaria Bakkali is a Belgian professional footballer who plays for the Belgium national football team as a winger. He is most famous for becoming the youngest Eredivisie player of all-time to score a hat-trick, at the age of 17 years and 196 days. Born in Liège to immigrant parents from Morocco, After starting his footballing career at the youth academies of RFC Liège and later Standard Liège, Bakkali transferred to PSV Eindhoven of the Netherlands at the age of 12. On 30 July 2013, Bakkali made his debut for PSV against Zulte Waregem in a UEFA Champions League qualifying match. He made his Eredivisie debut against ADO Den Haag in the opening game of the season on 3 August. On 7 August 2013, he scored his first senior goal in the second-leg of the Champions League tie against Zulte Waregem in a 3–0 win. On 10 August, he scored a hat-trick in PSV’s 5–0 defeat of NEC Nijmegen at the Philips Stadion, becoming the youngest player to score a hat-trick in Eredivisie history. In the middle of 2014, Bakkali was set for a move to Atlético Madrid for a fee of around €2-3 million, but the move fell through. After the move failed, interest from the Premier League began to rise throughout the 2014–15 season. After rejecting a new contract from PSV, Bakkali was banished from the first-team, with PSV agreeing to sell him in the winter transfer window. Scottish club Celtic offered £750,000 on transfer deadline day for Bakkali, but a PSV spokesman stated that “this deadline day no deal will be closed by PSV with any team for this particular player”. 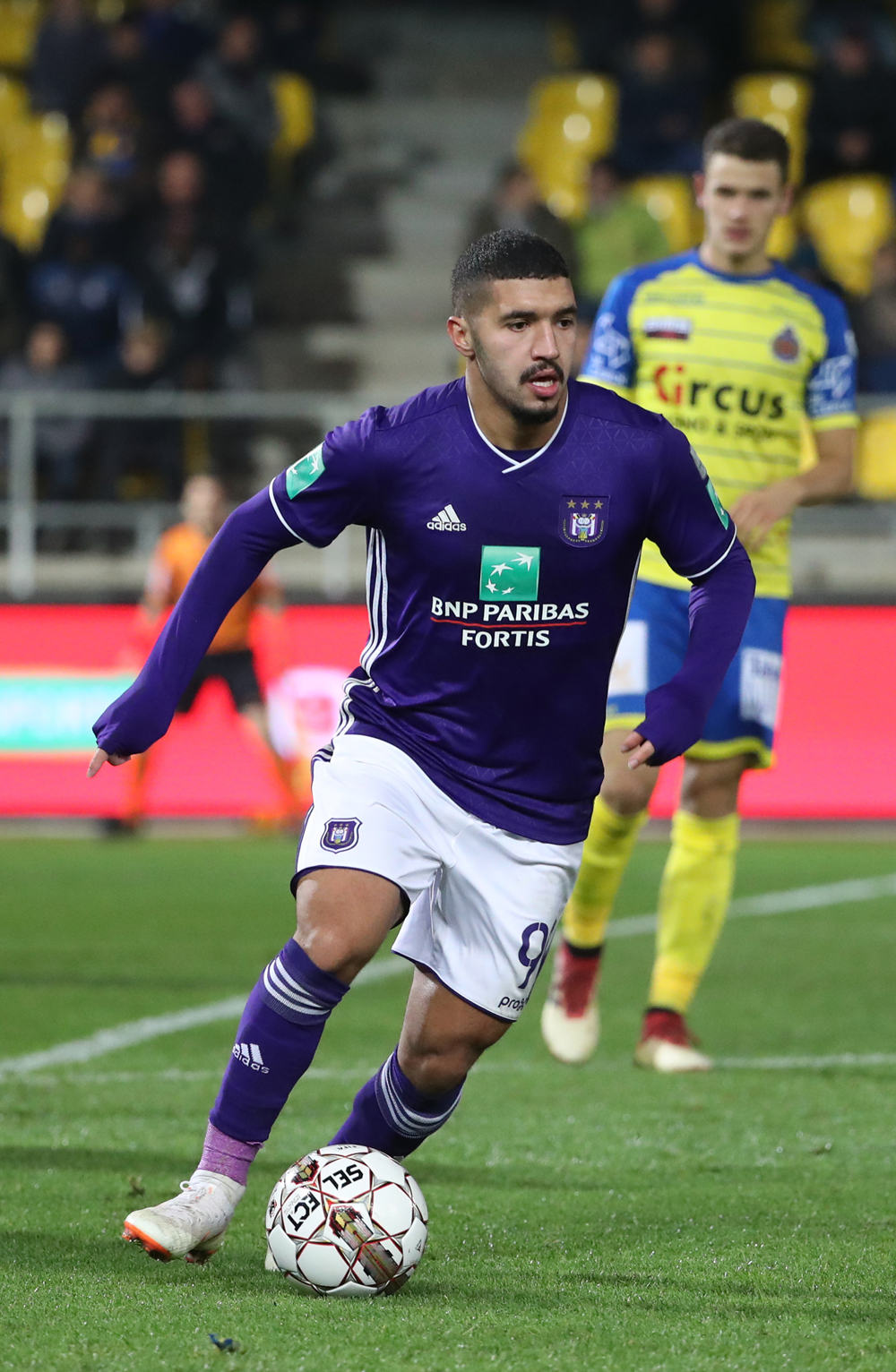 On 6 July 2015, Bakkali moved to La Liga club Valencia CF, after agreeing to a five-year deal. He made his unofficial debut against Werder Bremen in the 2015 Audi quattro Cup final on 11 July 2015. He scored his first goal for Valencia on 31 October 2015 in a 3–0 home win over local rivals Levante. On 14 July 2017, he was loaned to fellow league team Deportivo de La Coruña for one year. On 4 July 2018, Bakkali returned to Belgium to sign with R.S.C. Anderlecht. After his breakthrough into the PSV first team, Belgium senior coach Marc Wilmots selected him in his 25-man squad for the friendly match against France. Due to a training injury sustained the day before the game, he was pulled out of the squad. With his dual nationality and without full international appearances, he still had the choice to play for the Morocco national football team, but on 7 October 2013 (shortly before Belgium’s last two 2014 FIFA World Cup qualifiers) he formally opted for the Red Devils. He was recalled to the Belgium squad in October 2015 for Euro 2016 qualifiers against Andorra and Israel. 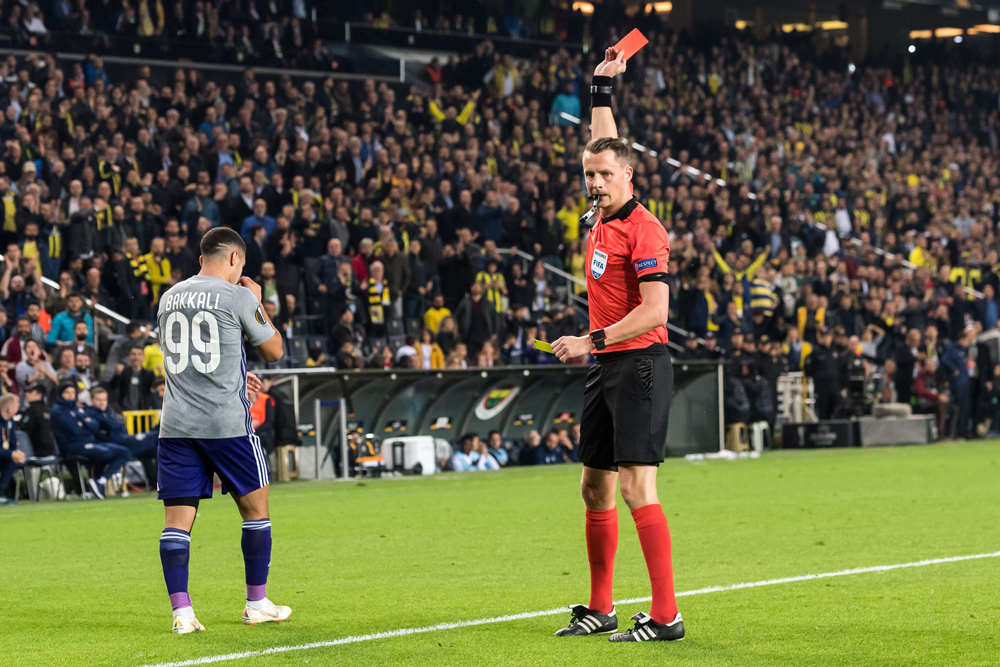 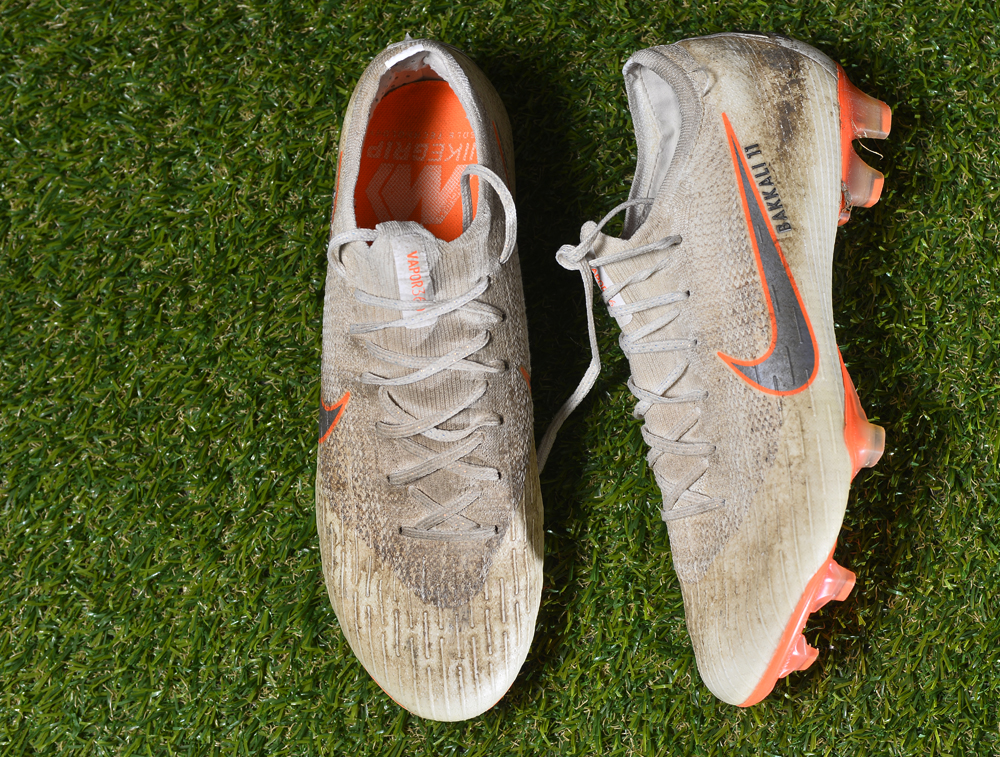 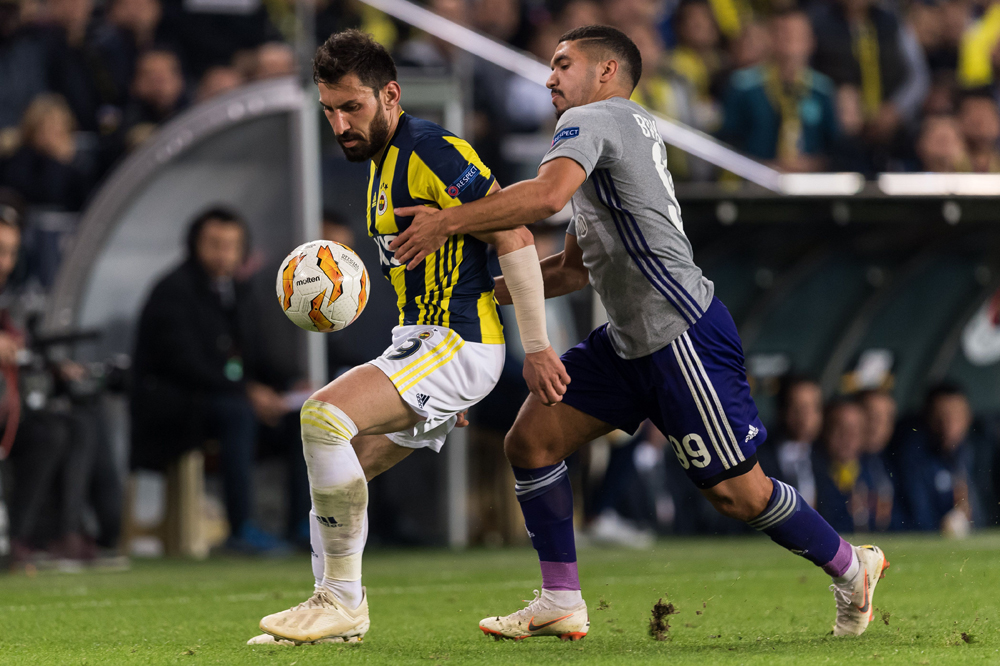 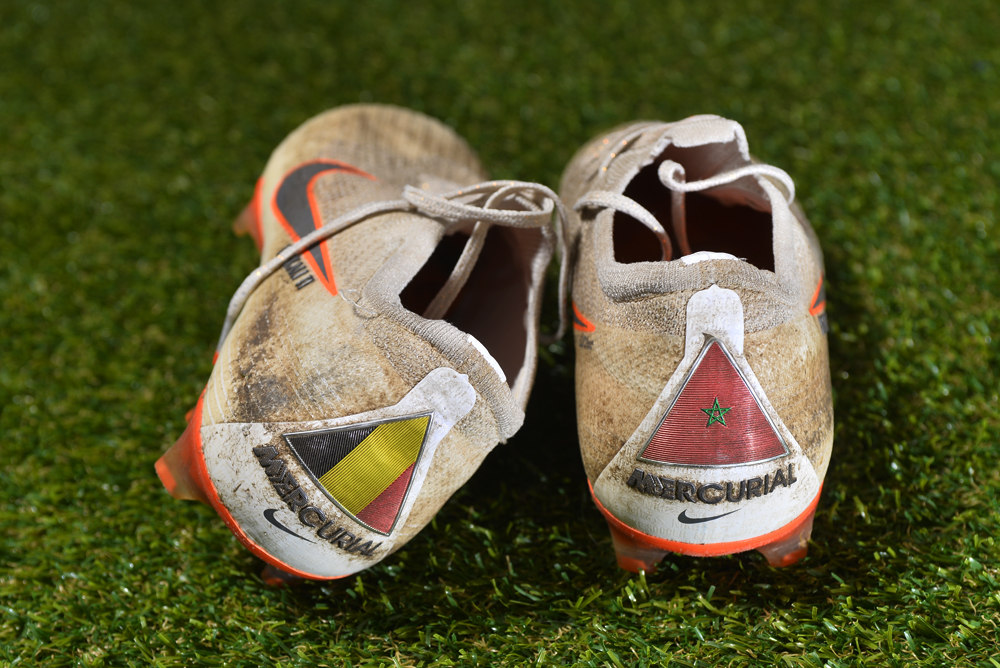 Grosso Grosso2021-03-06T17:59:10+00:00
Page load link
This site uses cookie technology, including third parties' ones. If you want to know more click here. If you access any element of this site outside this banner, you consent to the use of cookies. Ok
Go to Top