Michael Ballack is a retired German footballer. He is among the top goal scorers in the history of the German national team. Ballack wore the number 13 shirt for every team he has played for, save for 1. FC Kaiserslautern. He was selected by Pelé as one of FIFA’s 125 Greatest Living Players, and as the UEFA Club Midfielder of the Year in 2002. He won the German Footballer of the Year award three times – in 2002, 2003 and 2005. Ballack was known for his passing range, powerful shot, physical strength and commanding presence in midfield. Ballack began his career as a youth at Chemnitzer FC, his local team, and made his professional debut in 1995. On 26 March 1996, Ballack made his debut for Germany’s under-21 side. Although the team were relegated in his first season, his performances in the Regionalliga the following season led to a transfer to 1. FC Kaiserslautern in 1997. He won the Bundesliga in his first season at the club, his first major honour. He became a first team regular in 1998–99 season and also earned his first senior national cap for Germany. He moved to Bayer Leverkusen for €4.1 million in 1999. The 2001–02 season saw him win a slew of runners-up medals: Bayer Leverkusen finished second in the Bundesliga, DFB-Pokal, UEFA Champions League and Germany lost to Brazil in the 2002 World Cup Final. A €12.9 million move to Bayern Munich led to further honours: the team won the Bundesliga and DFB-Pokal double in 2003, 2005 and 2006. Ballack had become a prolific goalscorer from midfield, scoring 58 goals for Bayern between 2002 and 2006. He joined Premier League club Chelsea in mid-2006 and won English honours in his first season at the club. Injury ruled him out of much of 2007, but he returned the following season to help Chelsea reach their first ever Champions League final. He also went on to win the FA Cup again in 2009 and then once more as part of a league and cup double in 2010. Internationally, Ballack has played in the UEFA European Football Championship in 2000, 2004 and 2008, and the FIFA World Cup in 2002 and 2006. Jürgen Klinsmann appointed him captain of the national team in 2004. Ballack scored consecutive game-winning goals in the quarter-final and semi-final to help his country to the 2002 World Cup final, and led his team to the semi-finals of the 2006 World Cup and the Euro 2008 final. 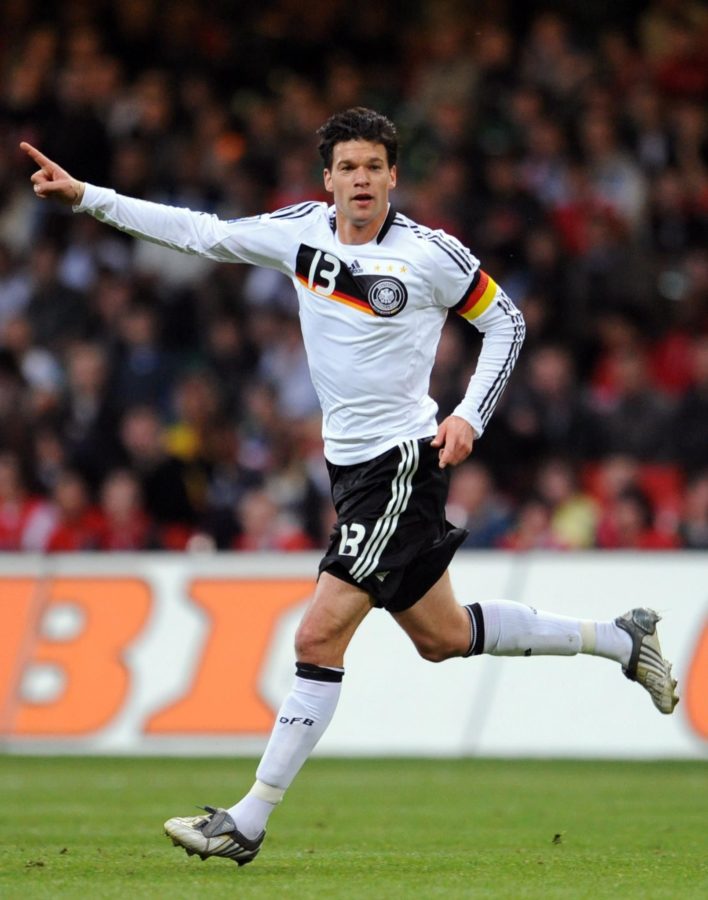 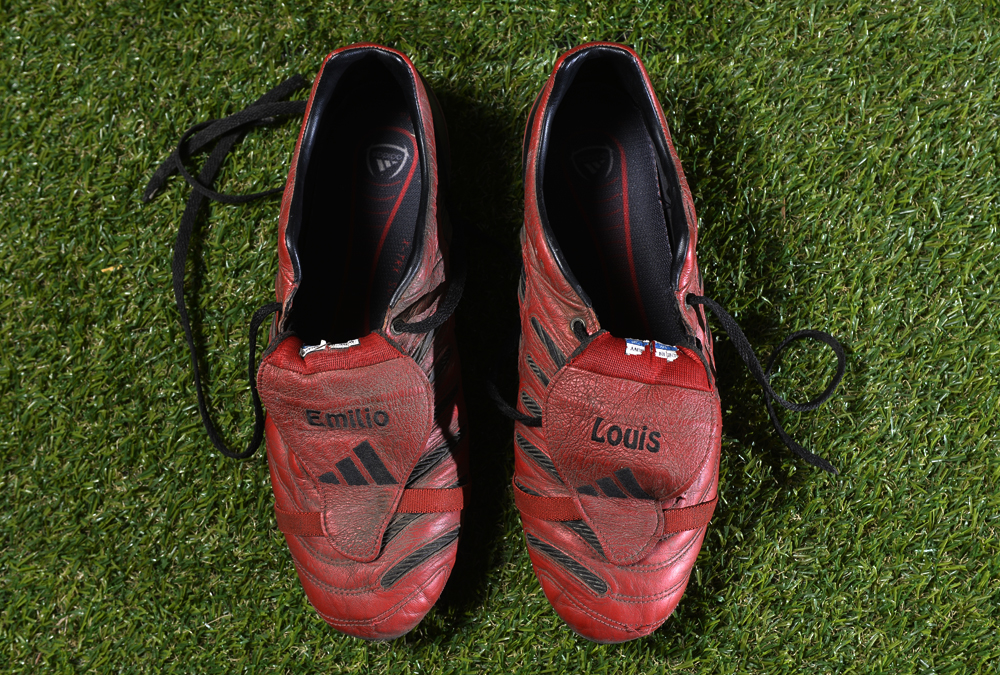 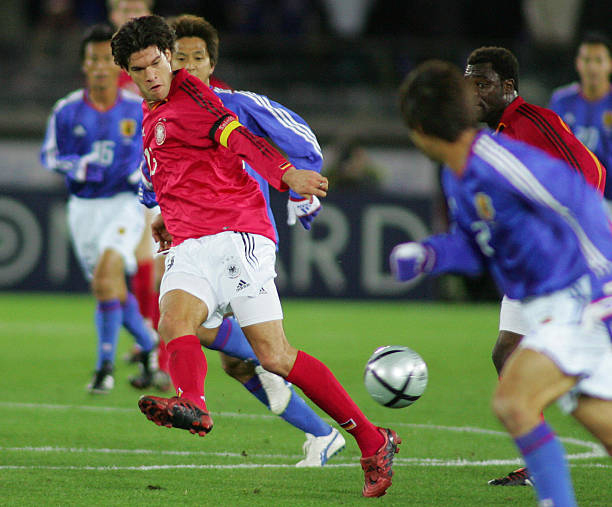 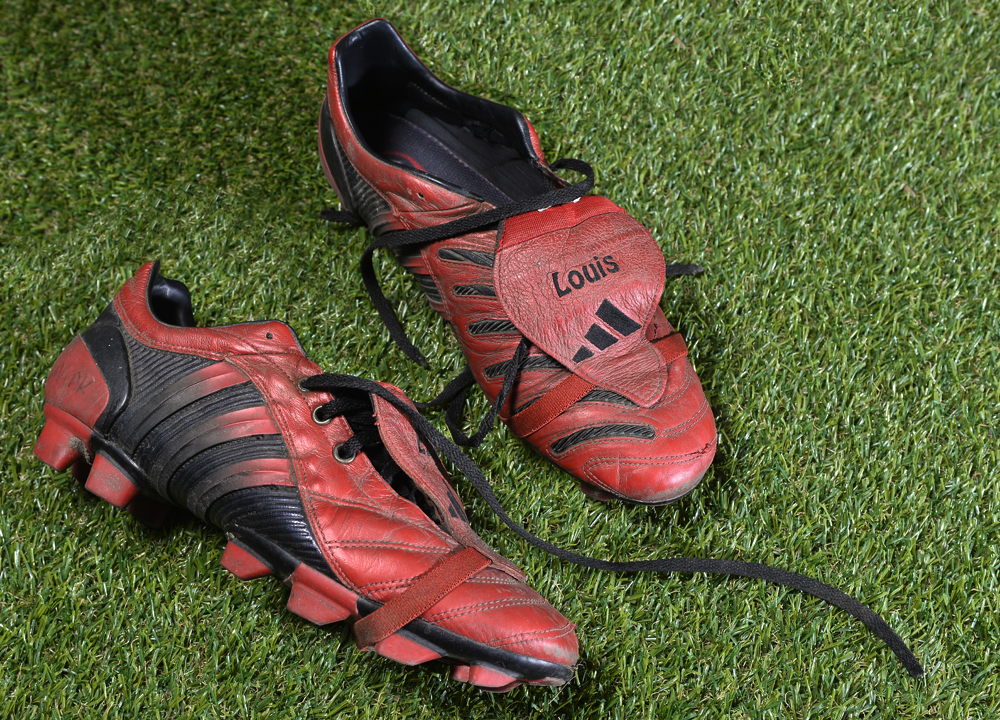 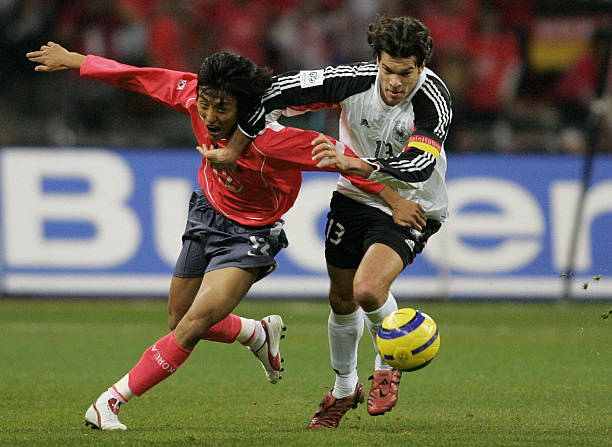 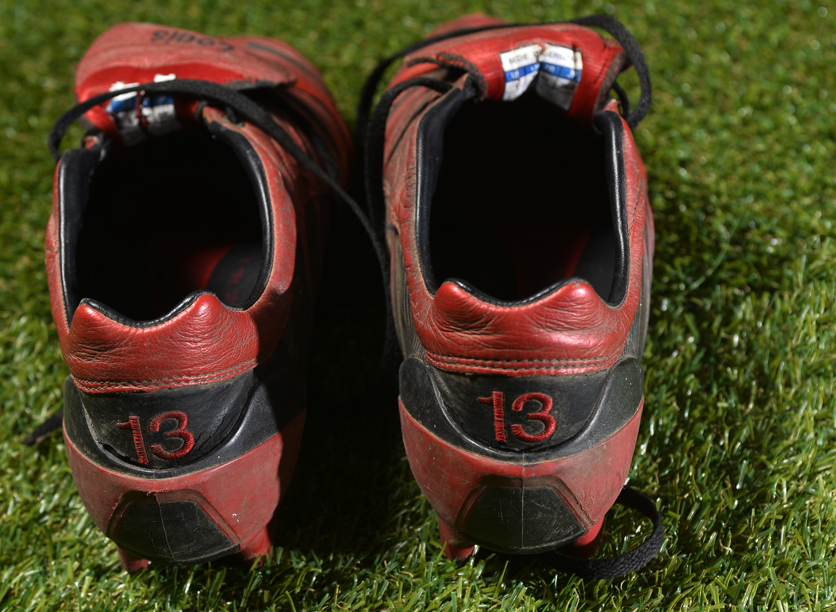 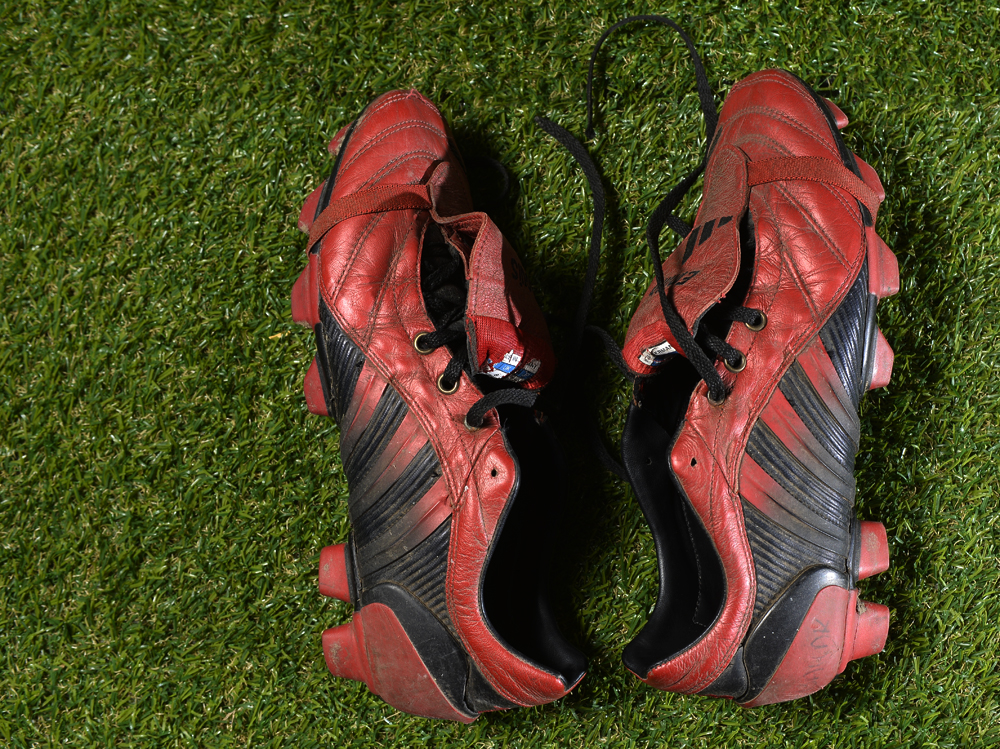 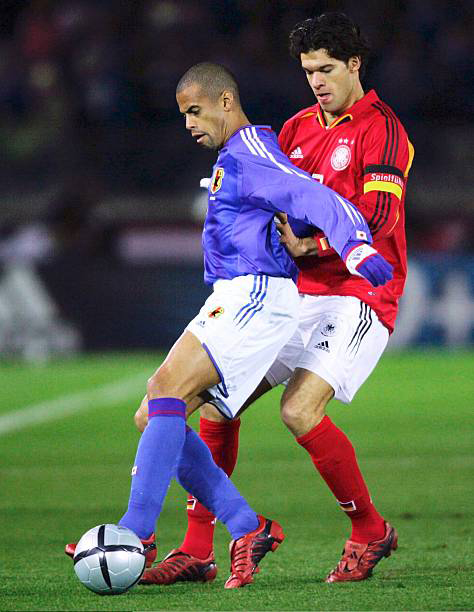 Ballack is considered to be one of the most complete and versatile midfielders of his generation; he played in several midfield positions during his career, and was noted for his powerful shot with both feet. On a technical level, he was a commanding, physically strong and aggressive player, with excellent passing range, who moved the ball efficiently. The technicality and intelligence of his game was extremely high. He started his football career as a sweeper, but when he moved to Leverkusen in 1999, then-coach Christoph Daum moved him to midfield. He adapted to a deeper role during his spell at Chelsea. In 2011, Ballack’s international coach at the time, Joachim Löw, praised him, describing him as a player who “exudes authority and calm on the pitch”. 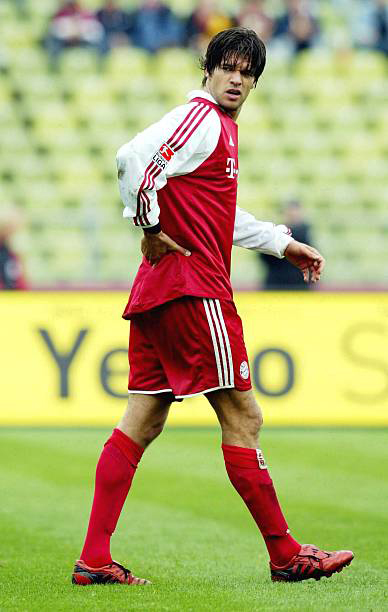 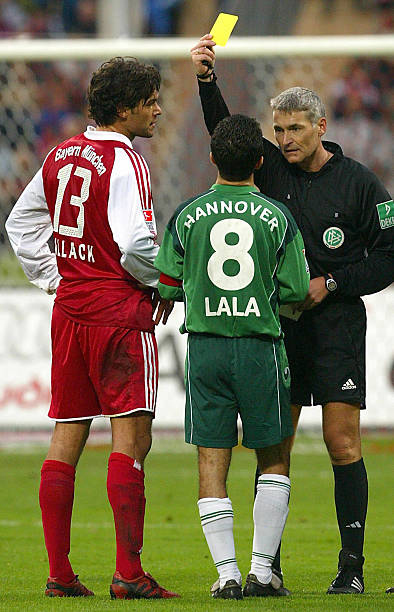 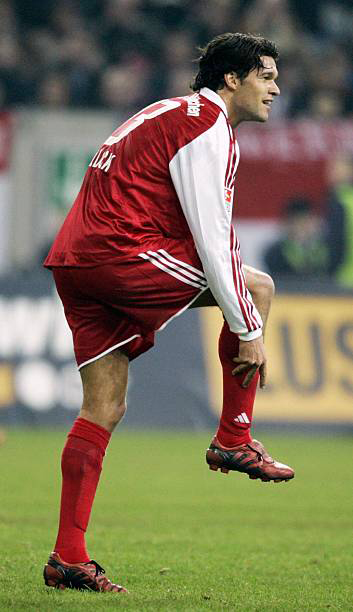 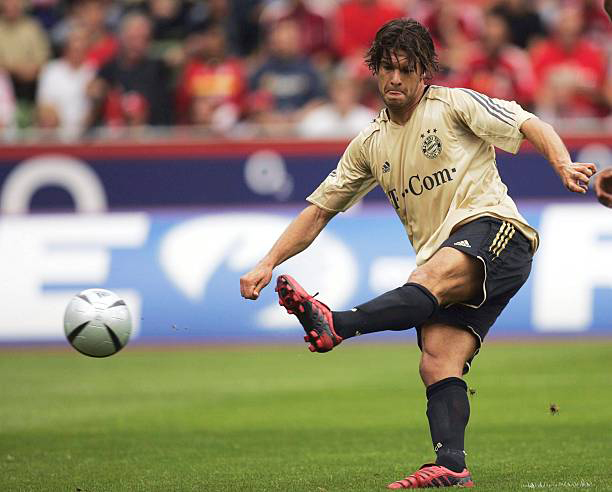 Grosso Grosso2019-04-01T08:45:21+00:00
Page load link
This site uses cookie technology, including third parties' ones. If you want to know more click here. If you access any element of this site outside this banner, you consent to the use of cookies. Ok
Go to Top