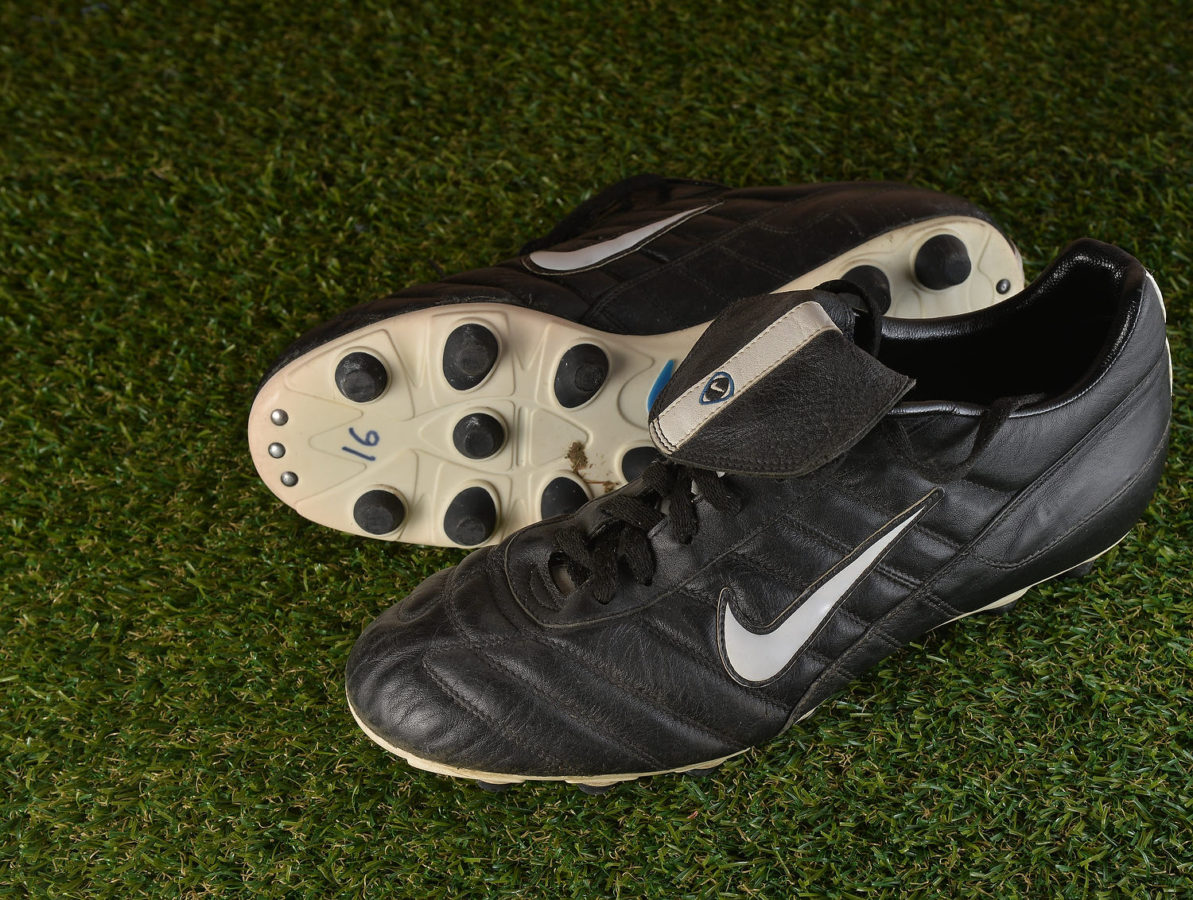 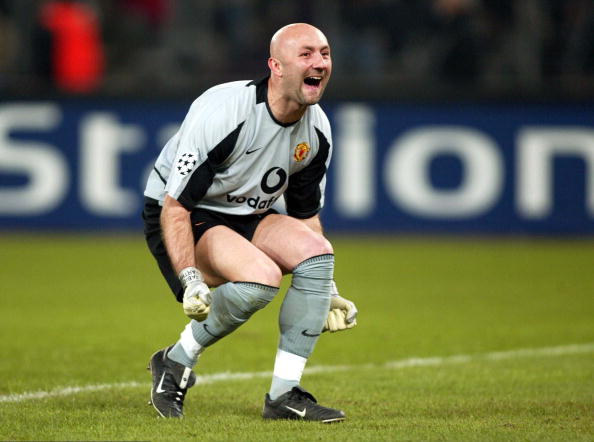 On 8 August 2006, Barthez announced he was still hoping to play professional football for another two years, insisting he was also looking to continue his career in the French international setup. His ideal scenario would have been a return to first club Toulouse, where he could be close enough to allow him to take care of his sick mother. But he said if he did not have a club by 31 August he would not carry on with football. On 5 October 2006, it was confirmed that he had retired from football, having failed to agree a return to Toulouse. Barthez commented, “The only club I wanted to go to was not so happy to have me. It happens and you have to live with it.” On 17 December 2006, Barthez announced his return to football by signing a contract with Ligue 1 side Nantes, who were lacking an experienced goalkeeper following Mickaël Landreau’s move to Paris Saint-Germain the previous summer. Serbian goalkeeper Vladimir Stojković, originally recruited to replace Landreau, failed to impress and left Nantes at the winter break following a rift within the squad. On 29 April, Nantes chairman Rudi Roussillon announced that following an altercation with a Nantes fan, Barthez had left the city with his family. The next day, Barthez confirmed that he had quit the team, and the club terminated his contract. Barthez denied that he was planning to retire, and in an article for French daily L’Équipe, he said that he was looking for another contract for at least two years. Since then, Barthez has been linked with numerous clubs but nothing has ever materialised and he had to face never playing professional football again. 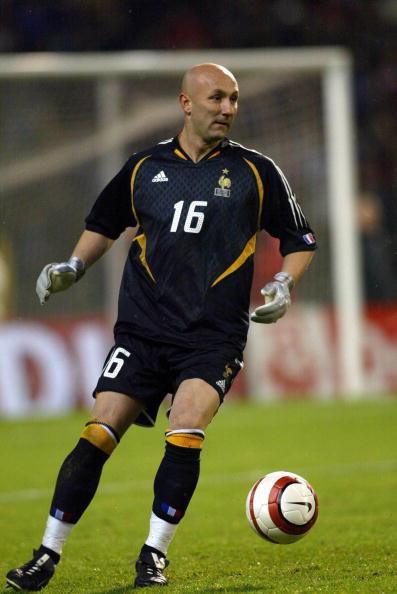 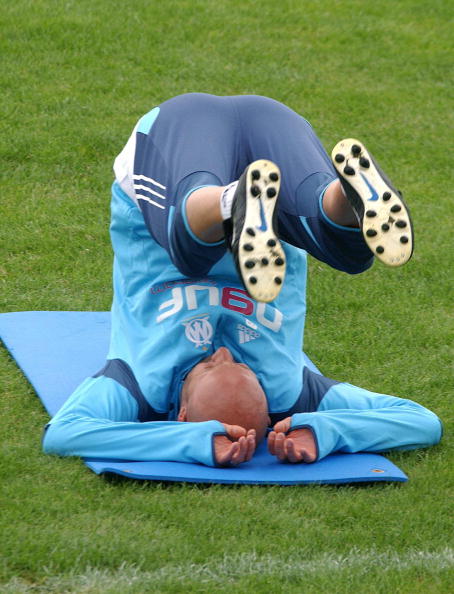 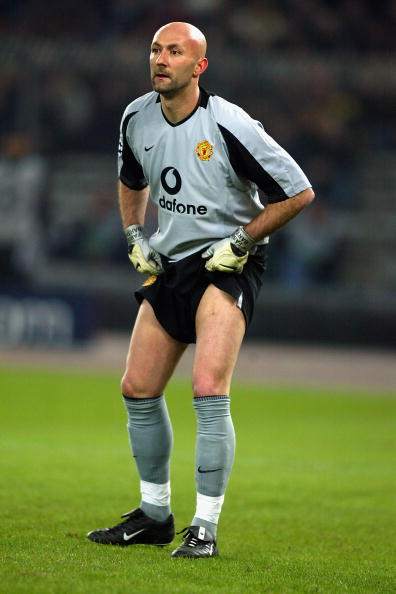 Grosso Grosso2017-10-14T11:29:33+00:00
Page load link
This site uses cookie technology, including third parties' ones. If you want to know more click here. If you access any element of this site outside this banner, you consent to the use of cookies. Ok
Go to Top