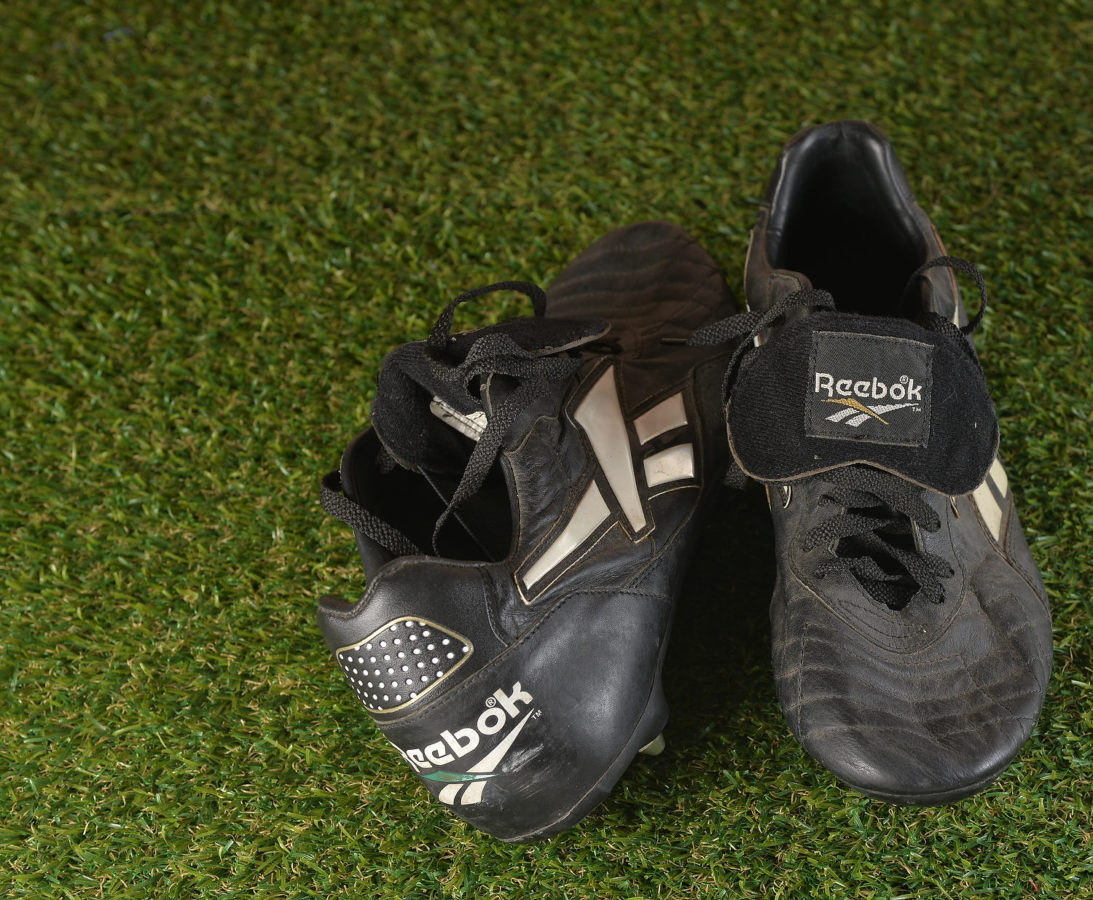 In 1991, Batistuta was selected to play for Argentina in the Copa América held in Chile, where he finished the tournament as top scorer with six goals as Argentina romped to victory. The following year, he won the FIFA Confederations Cup with Argentina, finishing as the tournament’s top-scorer. In 1993, Batistuta played in his second Copa América, this time held in Ecuador, which Argentina won with Batistuta scoring both goals in a 2–1 win over Mexico in the final. The 1994 World Cup, held in the United States, was a disappointment. After a promising start Argentina were beaten by Romania in the last 16. The morale of the team was seriously affected by Diego Maradona’s doping suspension. Despite the disappointing Argentine exit, Batistuta scored four goals in as many games, including a hat-trick in their opening game against Greece. During the qualification matches for the 1998 World Cup (with former River Plate manager Daniel Passarella) Batistuta was left out of the majority of the games after falling out with the coach over team rules. The two eventually put the dispute aside and Batistuta was recalled for the tournament. In the game against Jamaica, he recorded the second hat-trick of his World Cup career, becoming the fourth player to achieve this (the others were Sándor Kocsis, Just Fontaine, and Gerd Müller) and the first to score a hat-trick in two World Cups. Argentina were knocked out of the World Cup by the Netherlands courtesy of a last minute Dennis Bergkamp winner after the two sides had held out for a 1–1 draw for almost the entire match. After a good series of performances by Argentina in the qualification matches for the 2002 World Cup, hopes were high that the South Americans – now managed by Marcelo Bielsa – could win the trophy, and Batistuta announced that he planned to quit the national team at the end of the tournament, which Argentina aimed to win. But Argentina’s “group of death” saw the team fall at the first hurdle, only managing a victory against Nigeria (Batistuta scored the match’s only goal). They later fell to England 1–0 and managed a mere 1–1 tie against Sweden. This meant that the team was knocked out in the opening round for the first time since 1962. 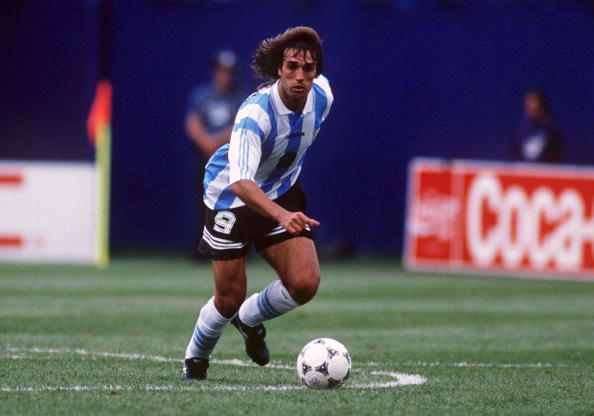 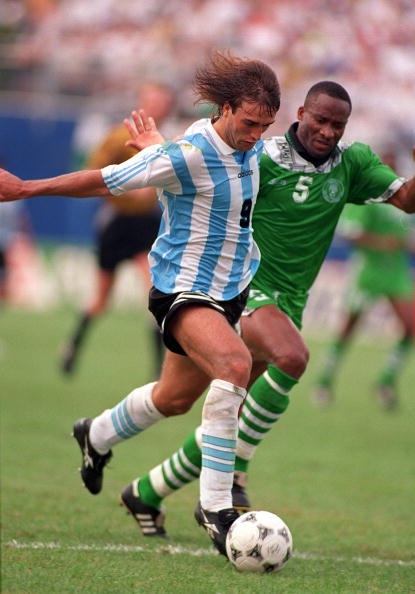 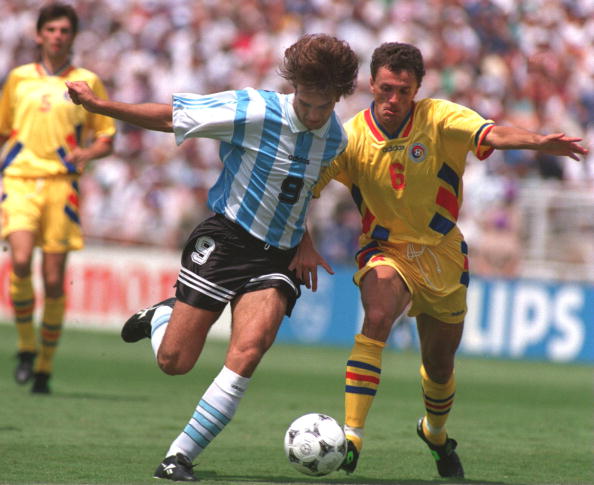 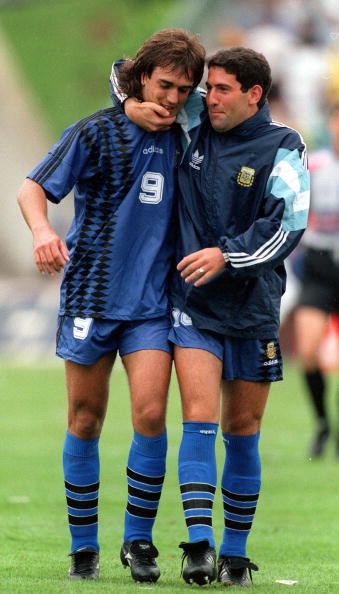 Grosso Grosso2017-10-03T00:09:17+00:00
Page load link
This site uses cookie technology, including third parties' ones. If you want to know more click here. If you access any element of this site outside this banner, you consent to the use of cookies. Ok
Go to Top