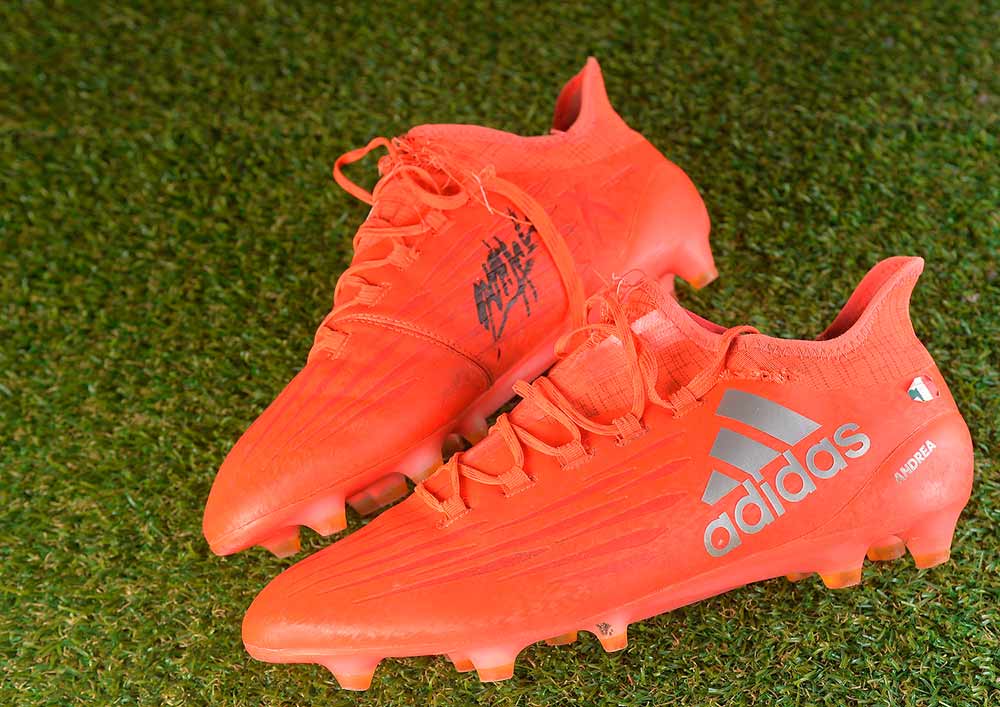 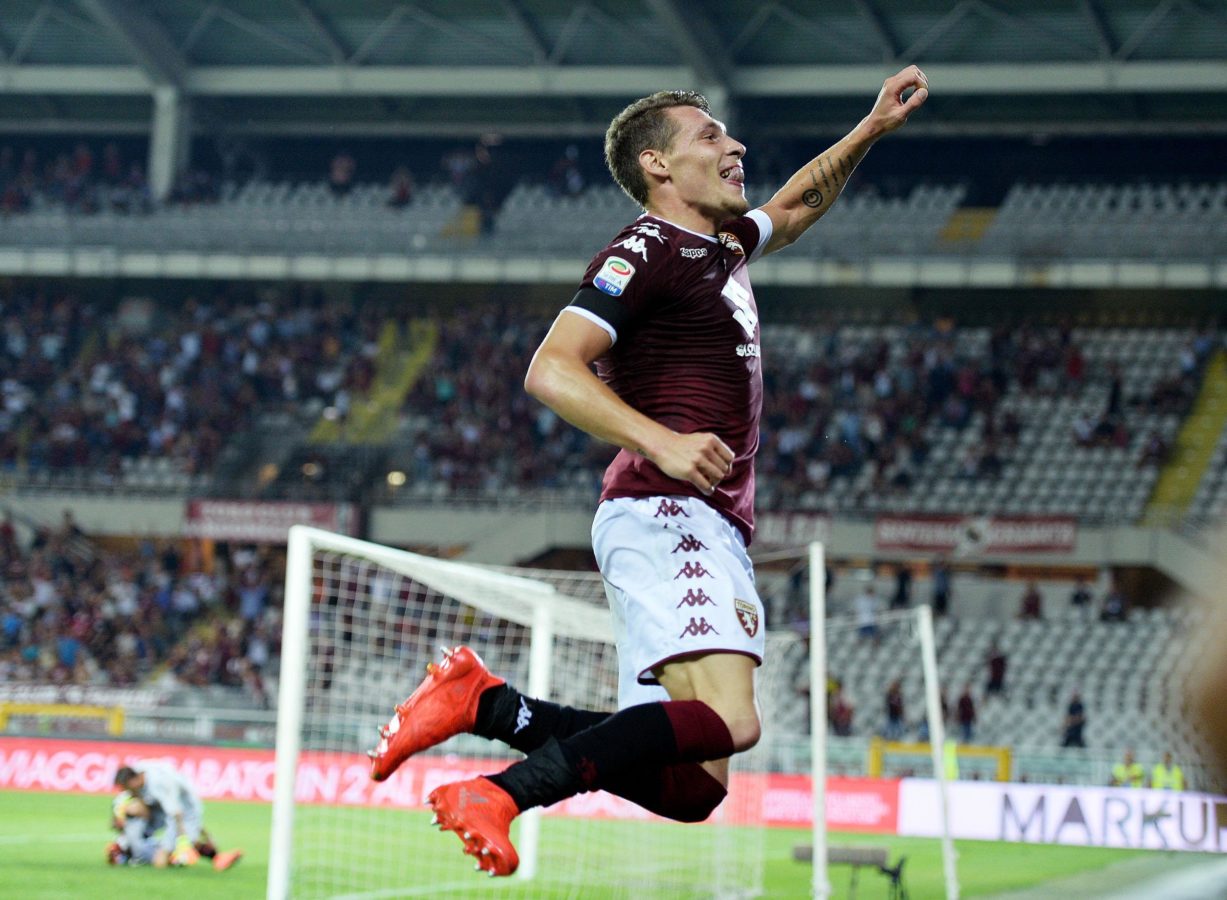 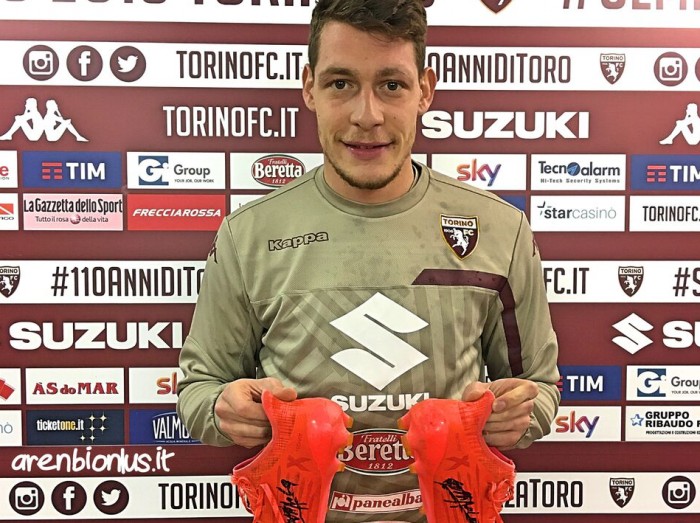 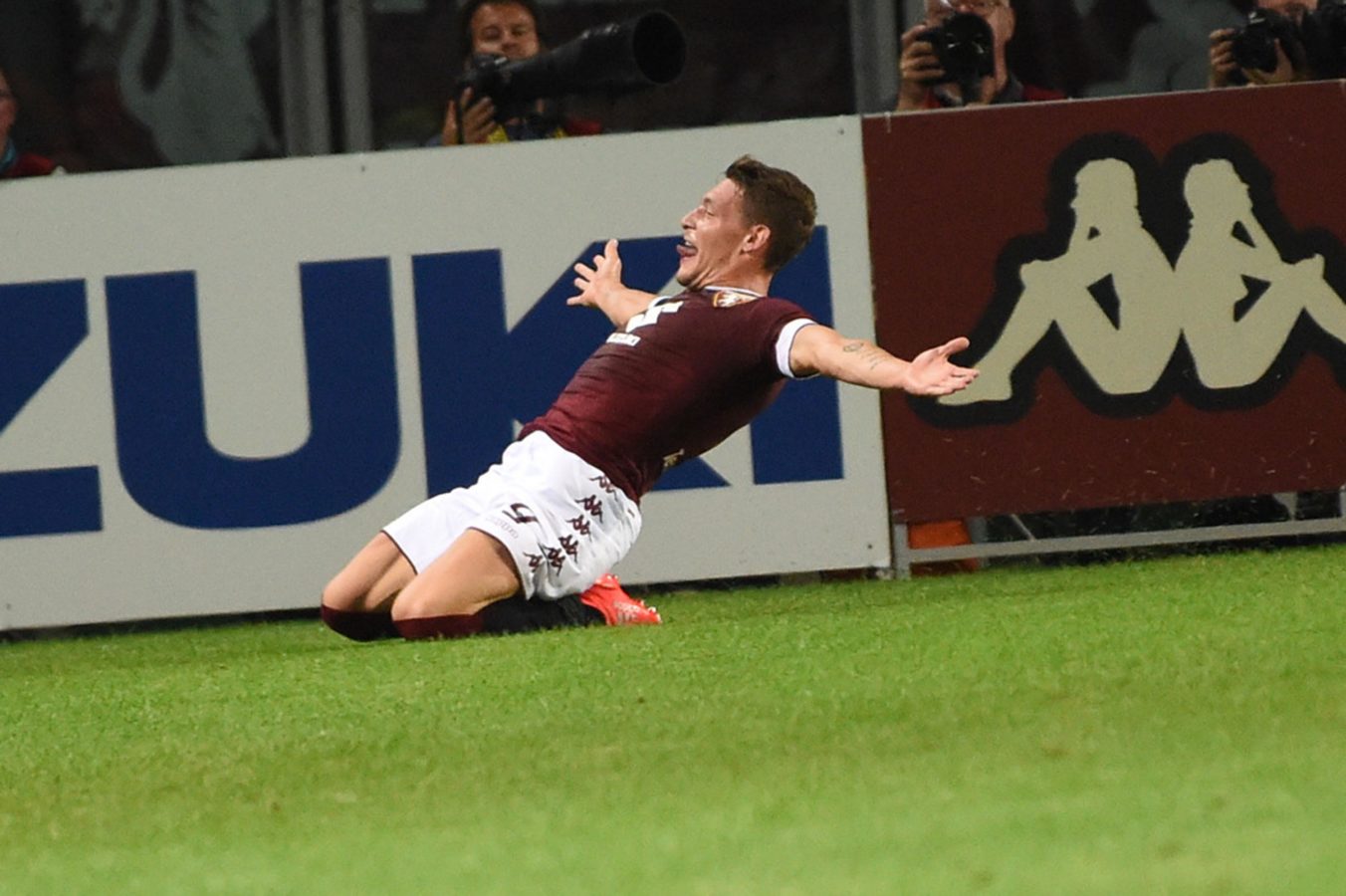 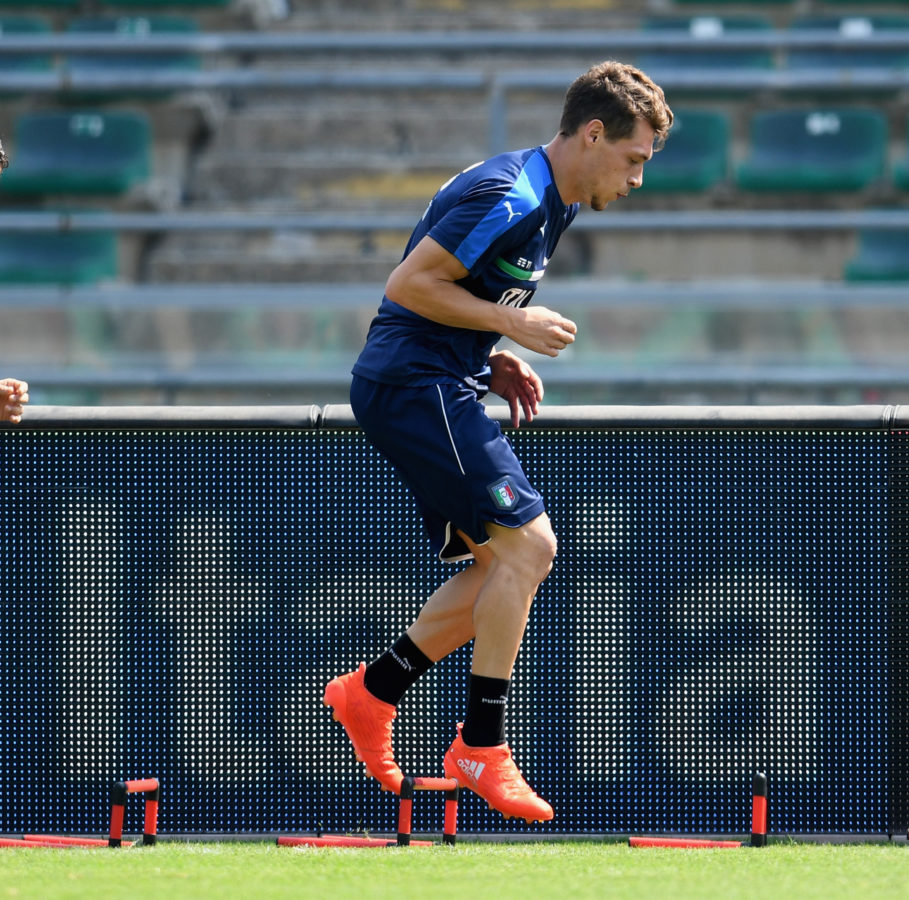 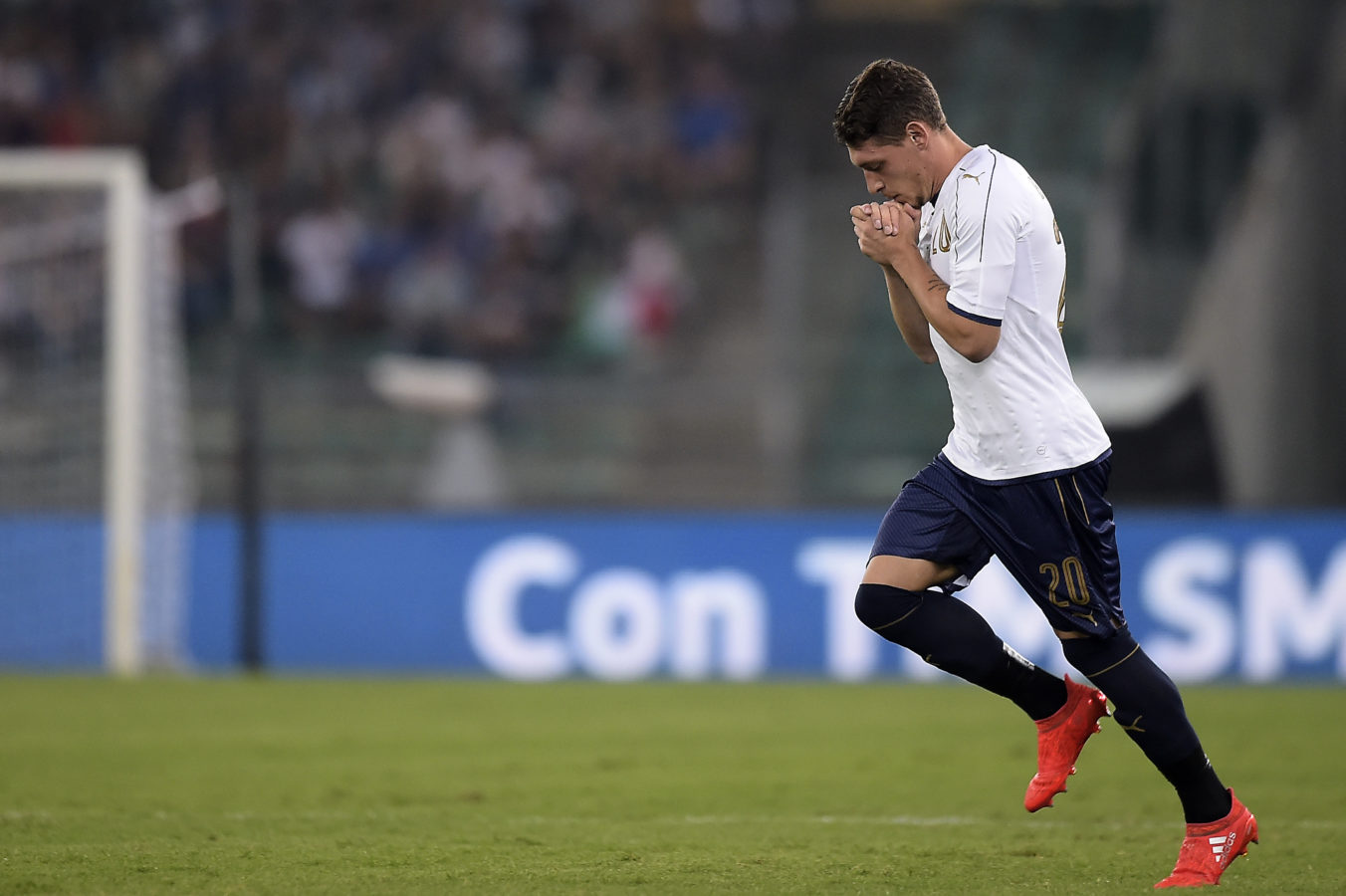 Andrea Belotti is an Italian professional footballer who plays as a striker for the Italy national team. Nicknamed Il Gallo (The Rooster), Belotti started his career with AlbinoLeffe. He was later signed by Palermo, where he won a Serie B title in the 2013–14 season, before being signed by Torino in 2015. He is a former Italy under-19, under-20 and under-21 international, and took part in the UEFA European Under-21 Championship in 2015. He was given his senior national team debut in 2016. 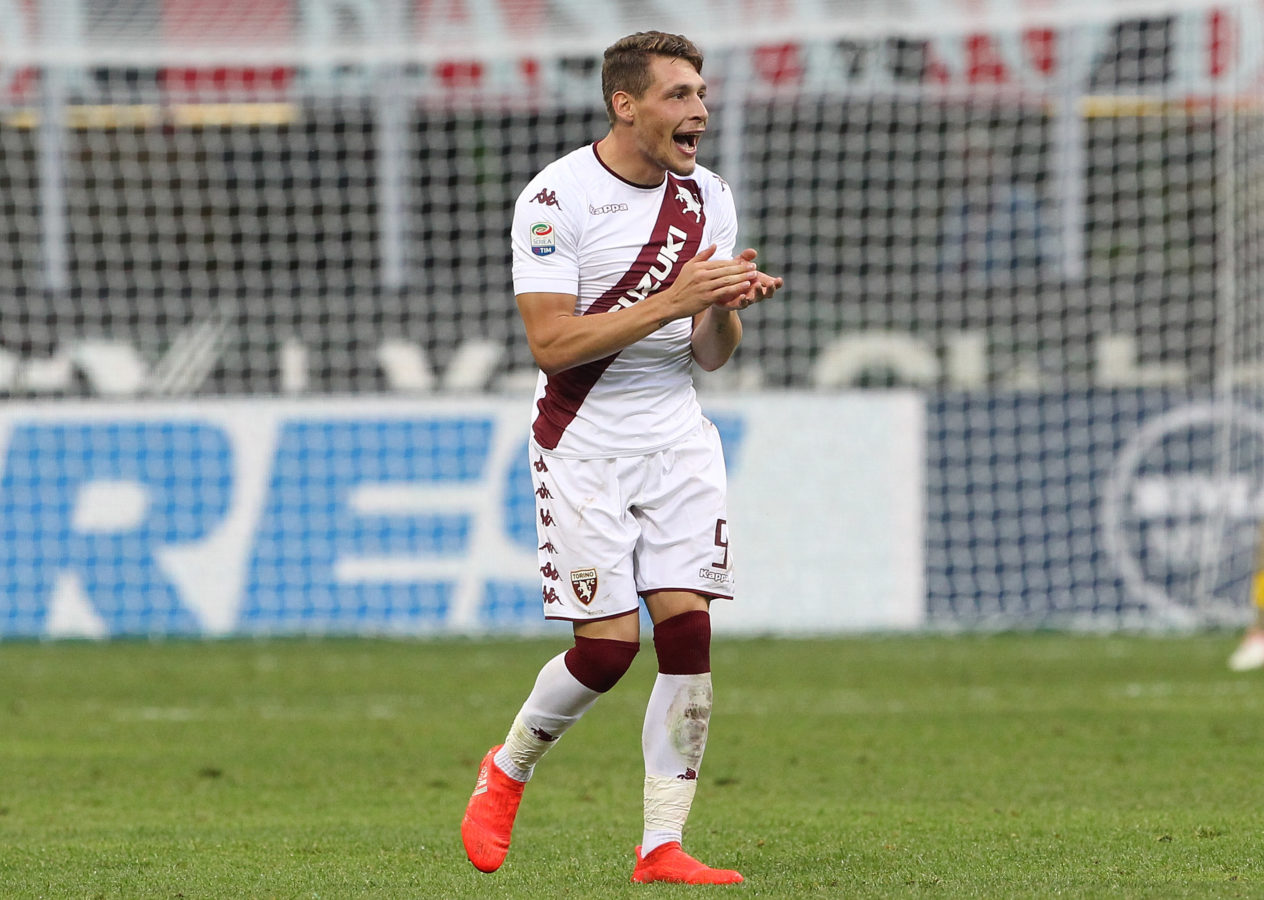 Grosso Grosso2017-10-27T22:43:42+00:00
Page load link
This site uses cookie technology, including third parties' ones. If you want to know more click here. If you access any element of this site outside this banner, you consent to the use of cookies. Ok
Go to Top