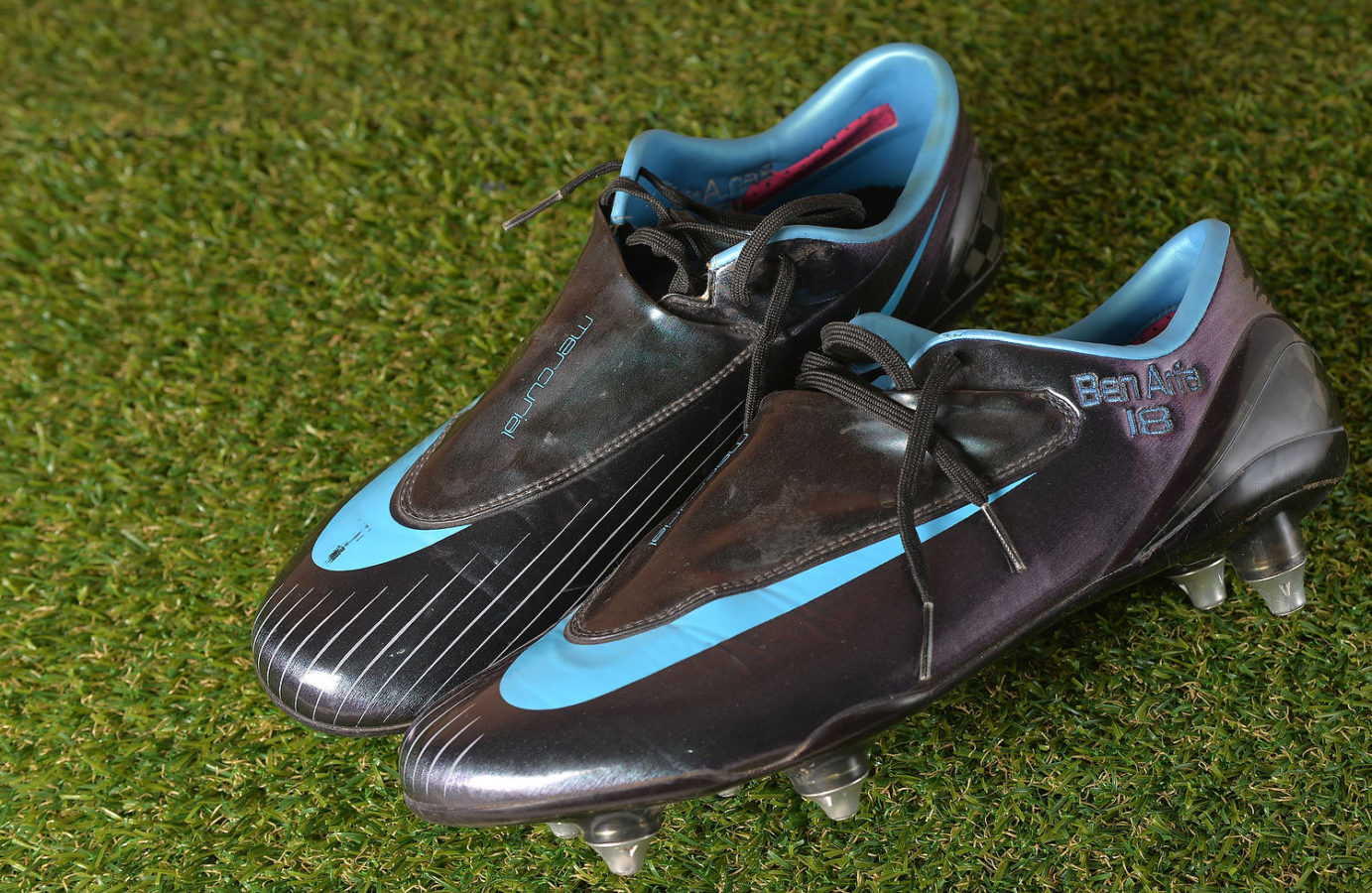 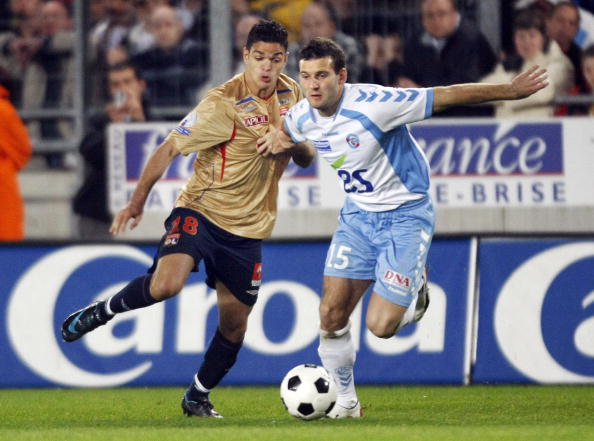 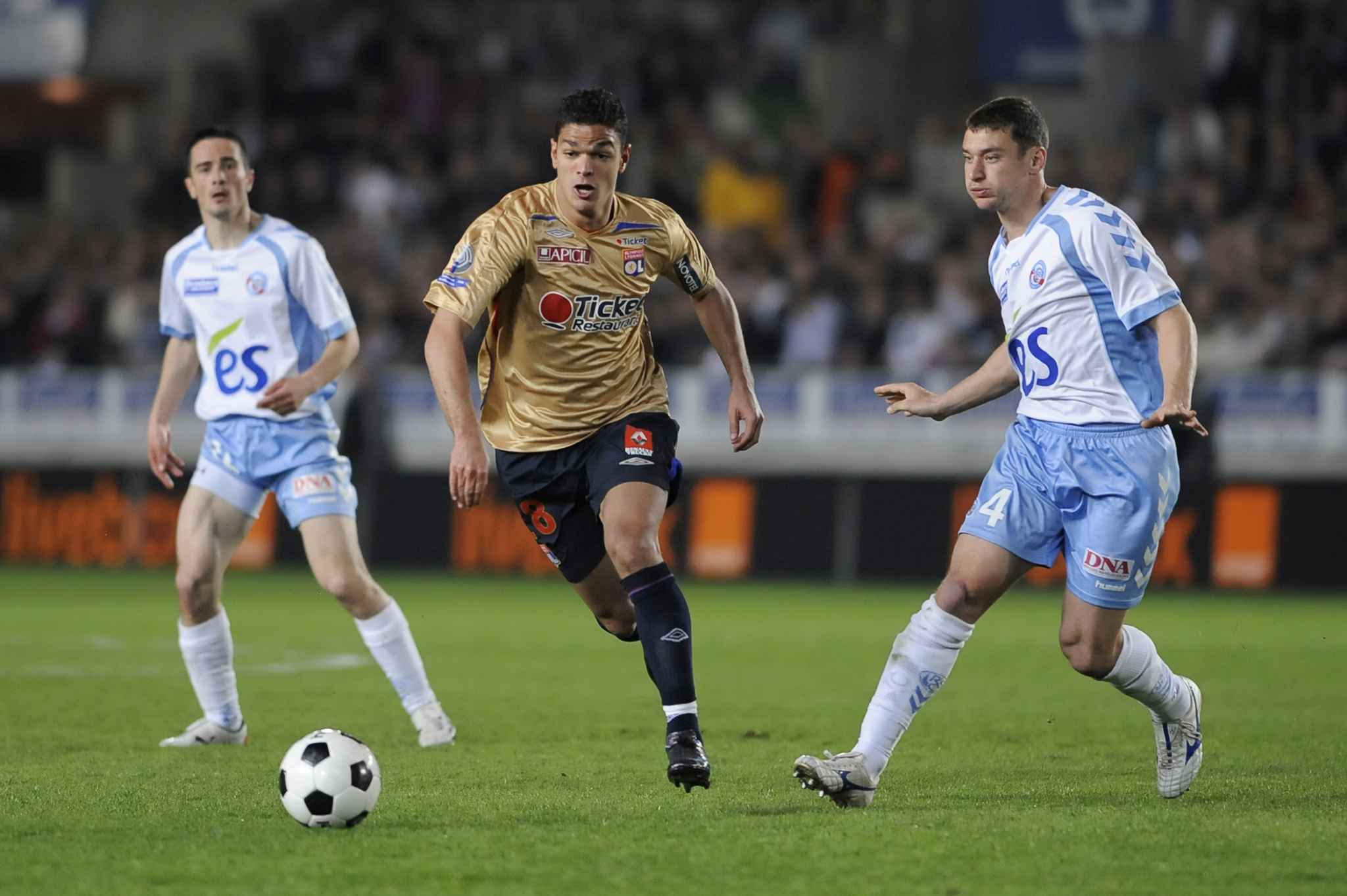 Hatem Ben Arfa is a French footballer who plays as a winger and an attacking midfielder for the France national team. He has been described as “one of the best-rated talents in France”, but has been criticised by the media and players alike for lacking discipline. Ben Arfa’s career started in the Île-de-France region, where he trained at AC Boulogne-Billancourt and Versailles. In 1999, he was selected to attend the Clairefontaine academy. He spent three years there before leaving for Lyon, where he won four Ligue 1 titles. In his early career at Lyon, he played as a centre forward, but moved into a winger role during the 2007–08 season. In the summer of 2008, Ben Arfa signed with rivals Marseille for €11 million in a move that required the intervention of the Ligue de Football Professionnel. With Marseille, he won the 2009–10 league title, his fifth overall, as well as the Coupe de la Ligue in 2010. After two years at Marseille, Ben Arfa joined English club Newcastle United on loan for the 2010–11 season. The deal was made permanent later in the season. Ben Arfa spent four years at Newcastle, with a loan spell at Hull City in his final season at the club. He signed for Nice in January 2015, but was unable to make his debut until August, having already represented Newcastle United Reserves and Hull City the previous season. He scored seventeen goals in thirty-two league appearances for Nice, attracting the interest of several European clubs, and signed for Paris Saint-Germain on 1 July 2016. Ben Arfa is a former French youth international and has played at all levels for France. At the under-17 level, he was a part of the team that won the 2004 UEFA European Under-17 Championship. Ben Arfa was called up to the senior team for the first time in October 2007 for a UEFA Euro 2008 qualifying match against the Faroe Islands. He has made fifteen appearances for France, scoring twice.

Grosso Grosso2017-10-27T22:41:58+00:00
Page load link
This site uses cookie technology, including third parties' ones. If you want to know more click here. If you access any element of this site outside this banner, you consent to the use of cookies. Ok
Go to Top