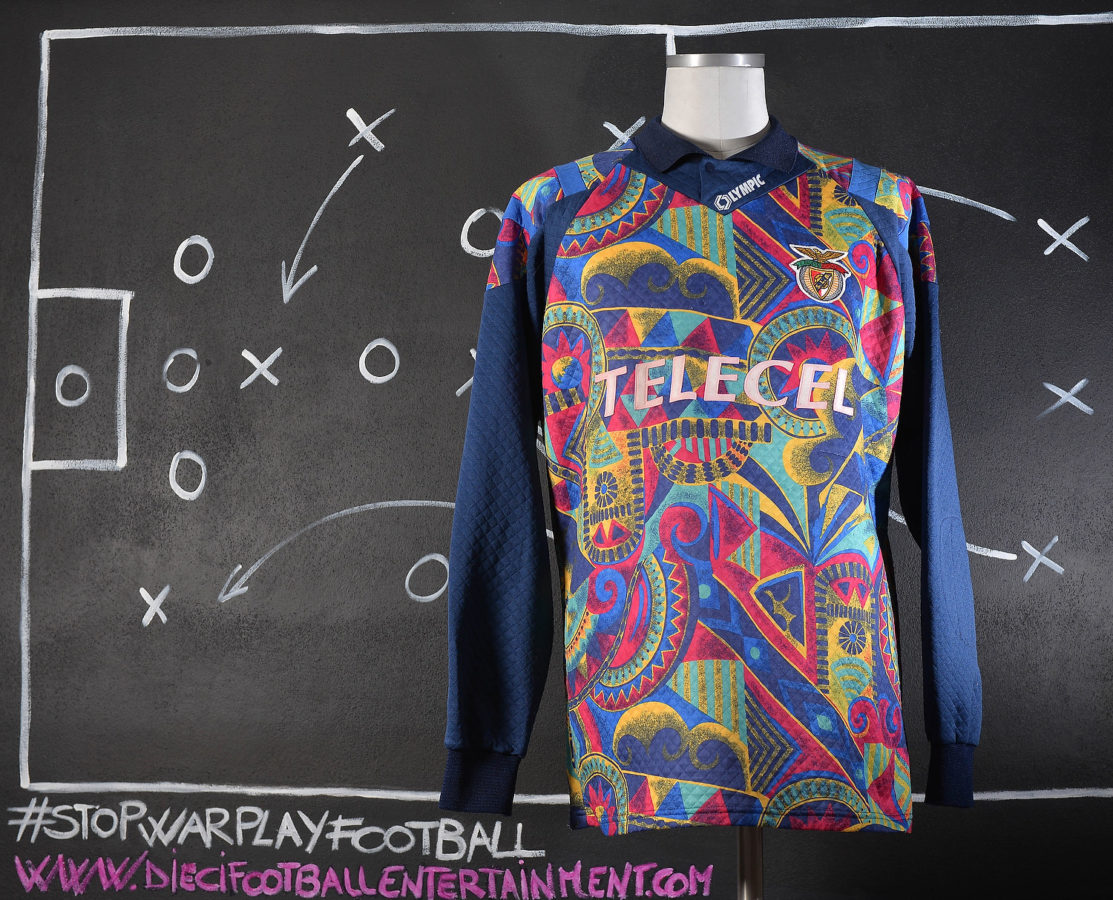 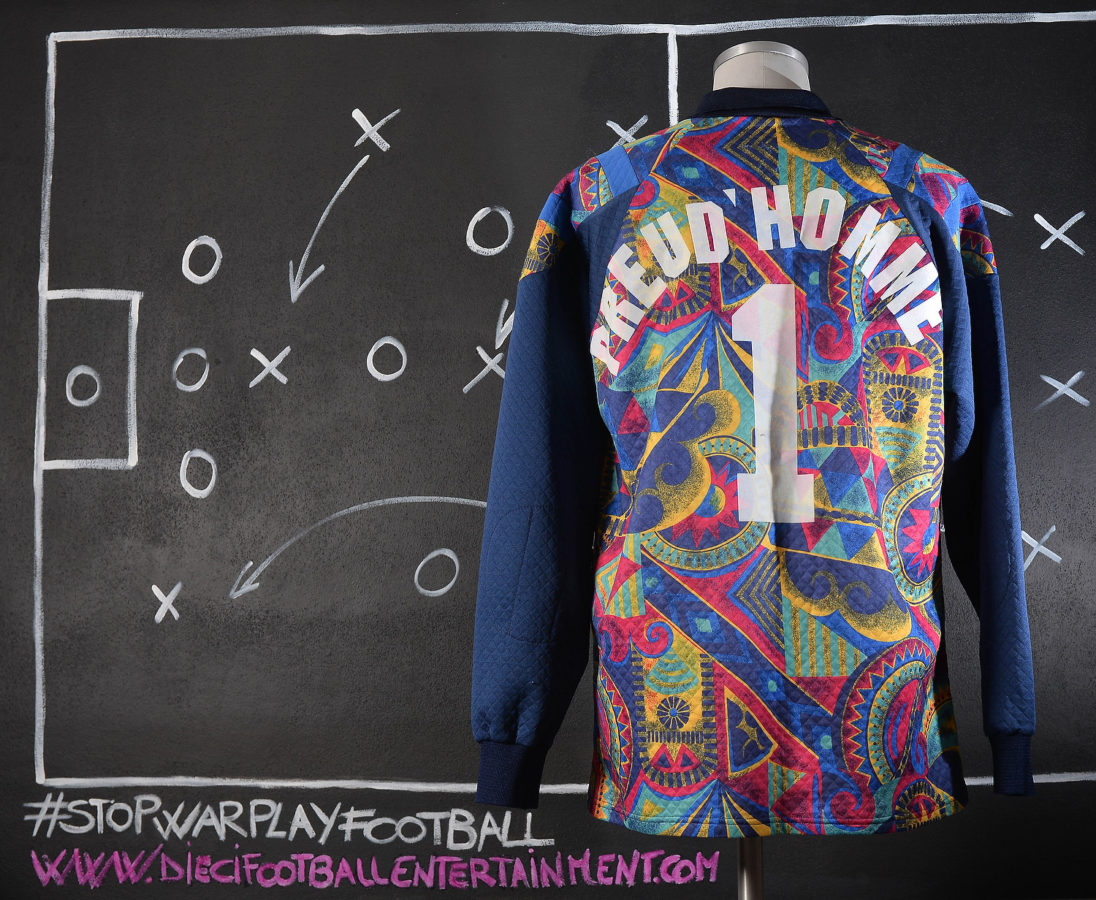 Preud’homme moved to Benfica in 1994, becoming the first foreign goalkeeper in Benfica history. He made his debut on 21 August, against Beira-Mar. On 18 May 1996, Michel won his first trophy in Portuguese football as Benfica defeated Lisbon rivals Sporting 3–1 in the Portuguese Cup final.[5] For his outstanding performances and almost impossible saves, he was nicknamed by Benfica fans “Saint Michel”. On 10 August 1999, Preud’homme played his last match, an off season friendly against Bayern Munchen. After his retirement, at the age of 40, Preud’homme became Benfica’s Director of International Relations before he started his own manager’s career. 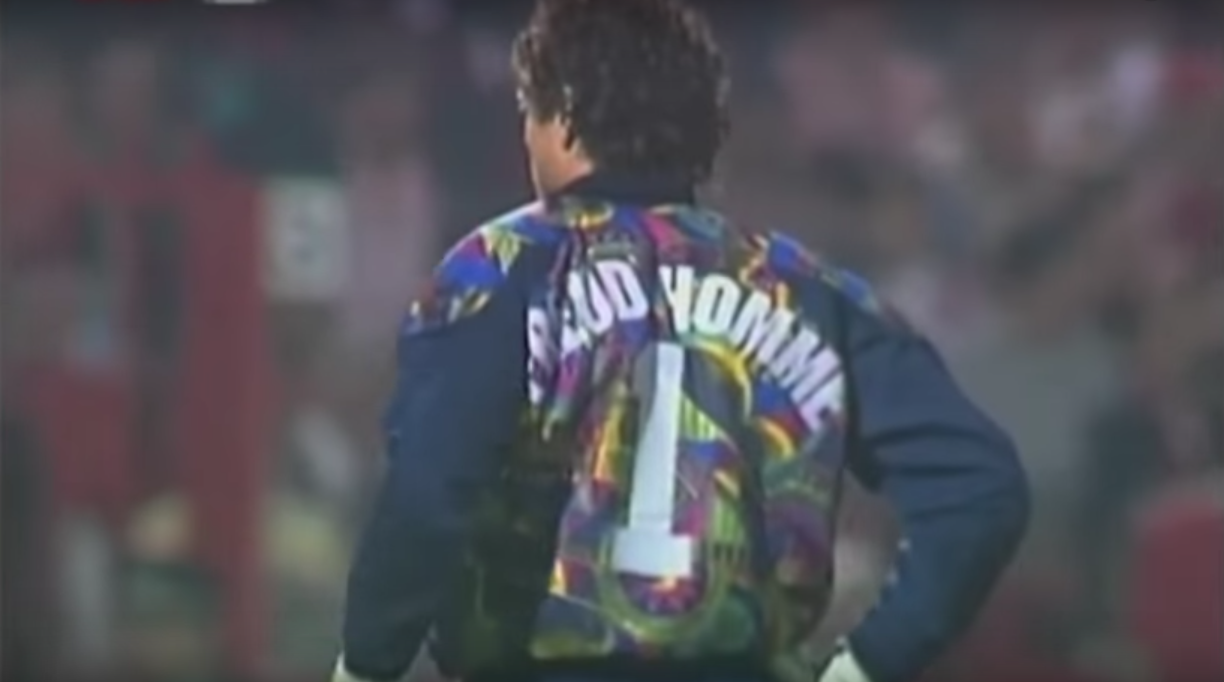 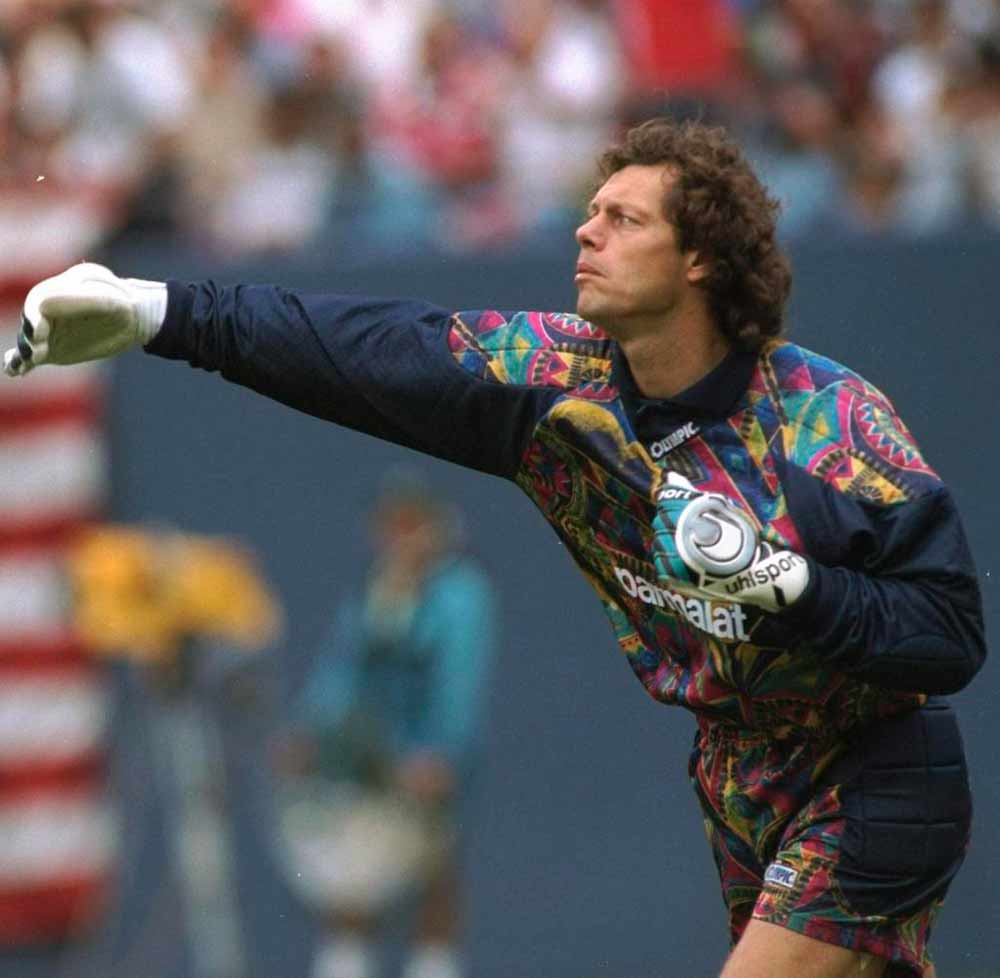 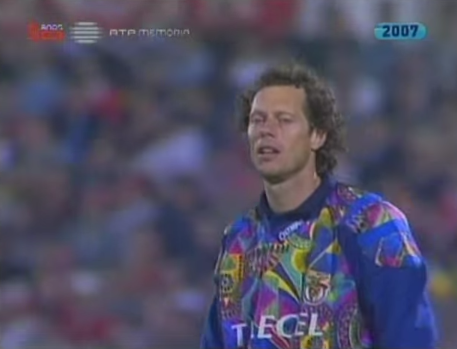 Grosso Grosso2017-10-13T21:02:58+00:00
Page load link
This site uses cookie technology, including third parties' ones. If you want to know more click here. If you access any element of this site outside this banner, you consent to the use of cookies. Ok
Go to Top