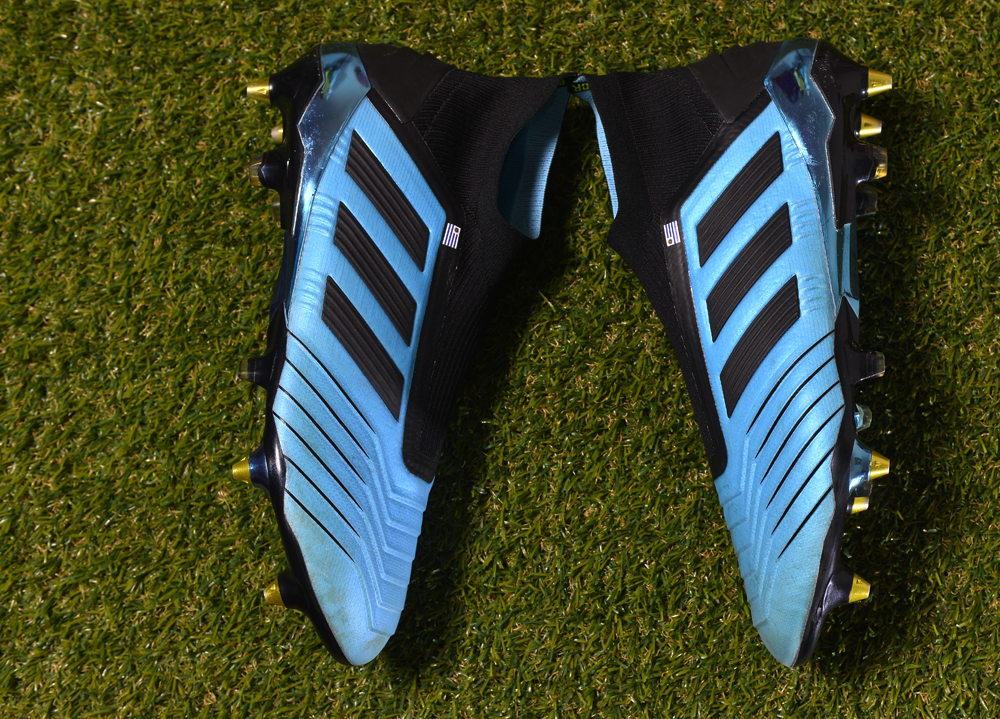 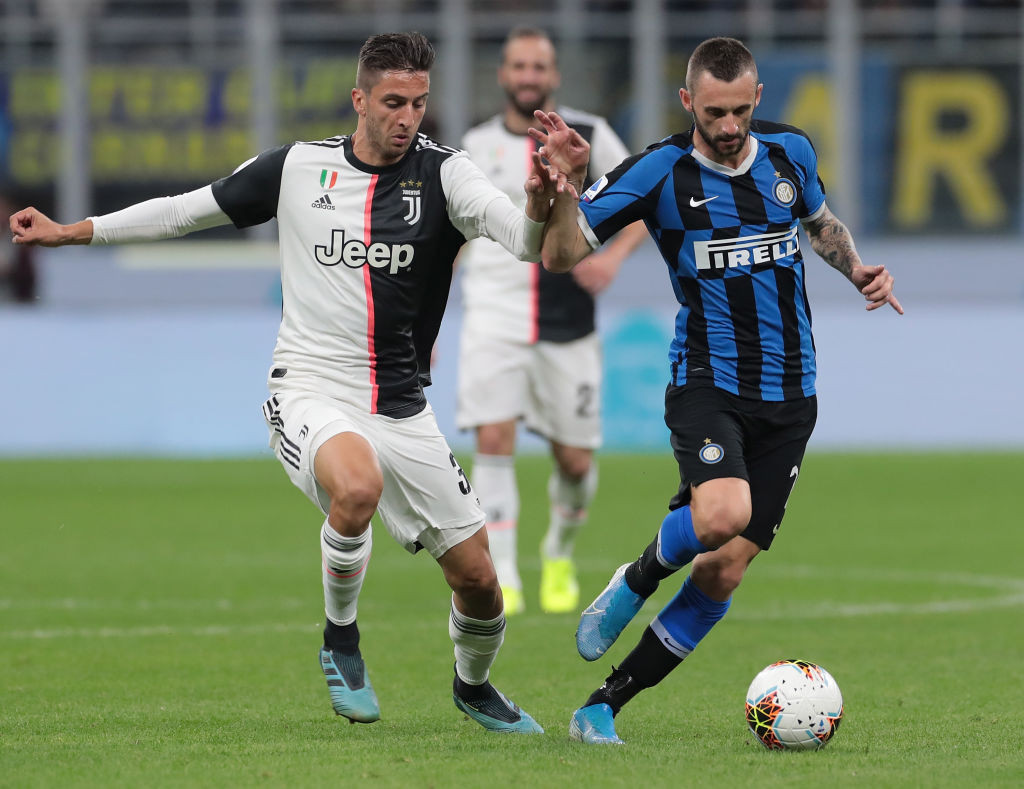 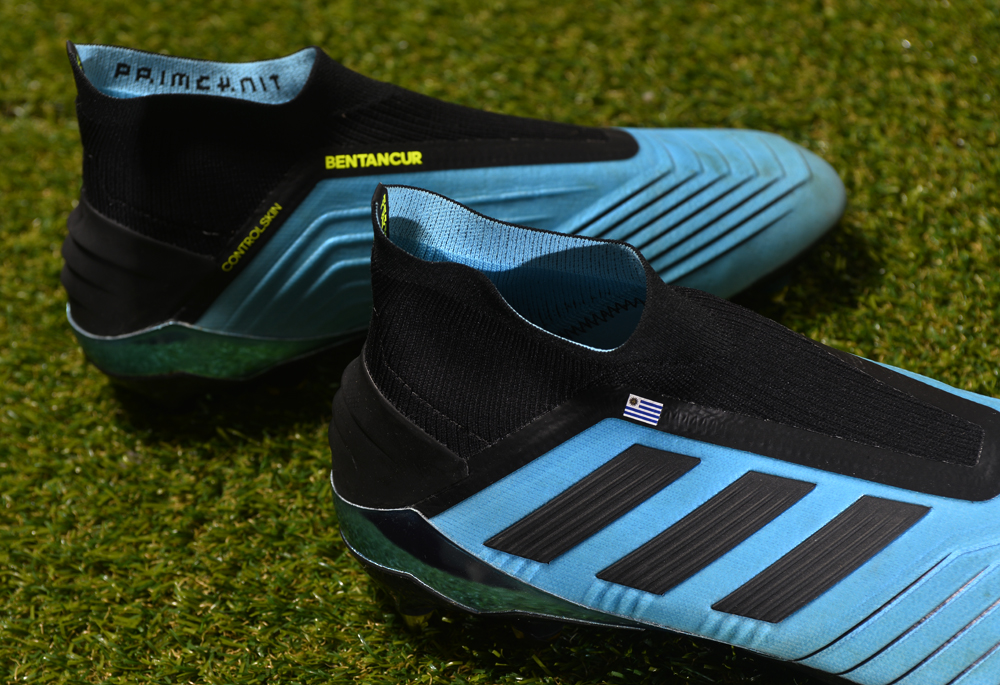 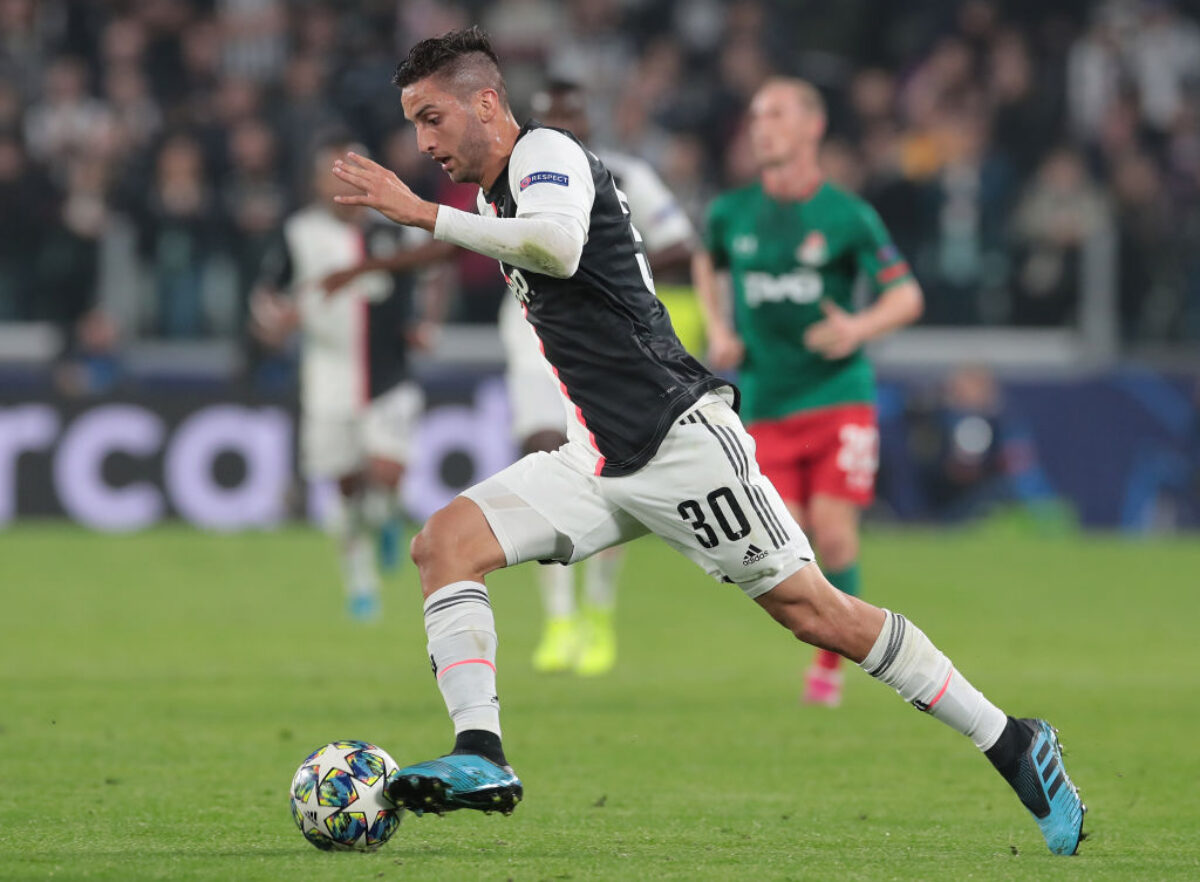 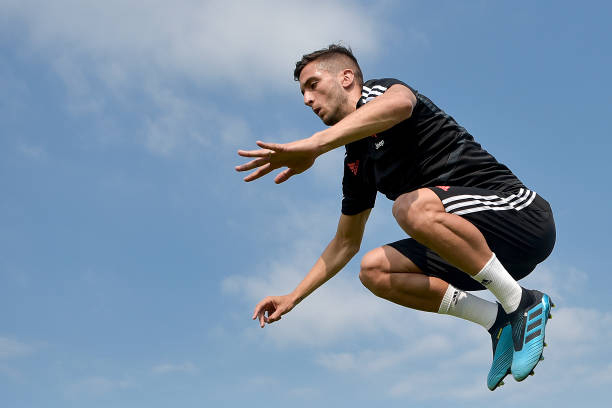 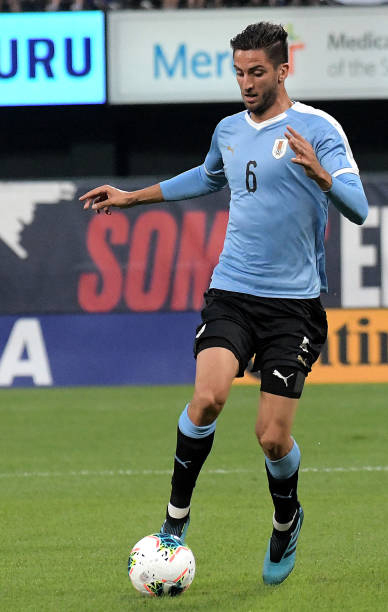 A dynamic, hard-working, tenacious, skilful, elegant, and tactically versatile midfielder, who is comfortable using either foot, Bentancur has been described as a tall and “physically strong” player, who is capable of playing in any midfield position, including as a defensive midfielder, as a central midfielder, as a winger on either flank, in a box-to-box role, or even as a mezzala, or as an attacking midfielder behind the forwards, due to his ability to make attacking runs from behind. He also possesses good close control, technique, and quick footwork, which enable him to get past opponents when in possession, while his vision, intelligence, personality, and incisive passing also allow him to set the tempo of his team’s play in a more creative role as a regista deep in midfield, and create goalscoring opportunities for his teammates after winning back the ball. His height and strong frame also enable him to act as a “target man” in an advanced midfield role; he has even played as a second striker on occasion. Although his acceleration is not particularly impressive, he is also a mobile player, who is capable of pressing opponents further up the pitch. Moreover, he has also drawn praise in the media for his composure and quick-thinking both with and without the ball. Due to his precociousness, talent, maturity, and wide range of skills, he is considered to be a highly promising young player in the media. 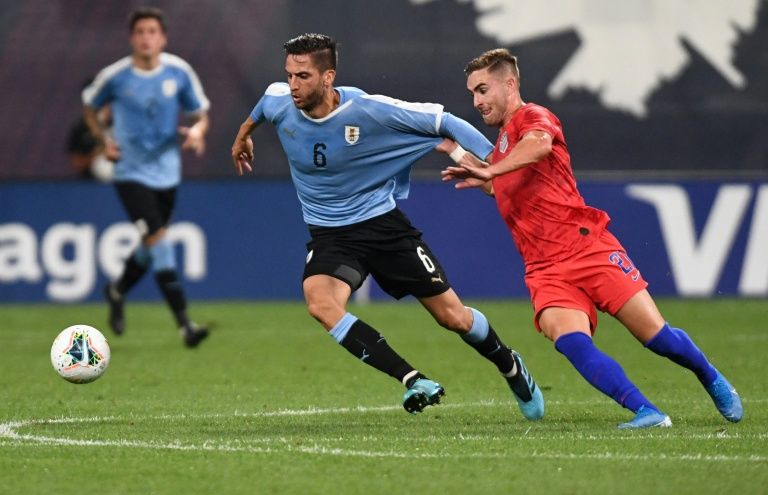 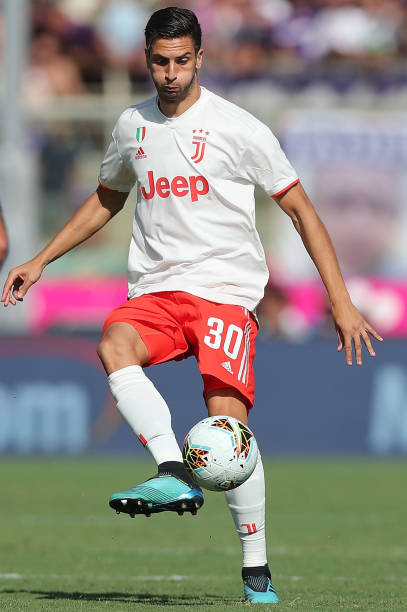 Grosso Grosso2020-07-14T11:01:56+00:00
Page load link
This site uses cookie technology, including third parties' ones. If you want to know more click here. If you access any element of this site outside this banner, you consent to the use of cookies. Ok
Go to Top