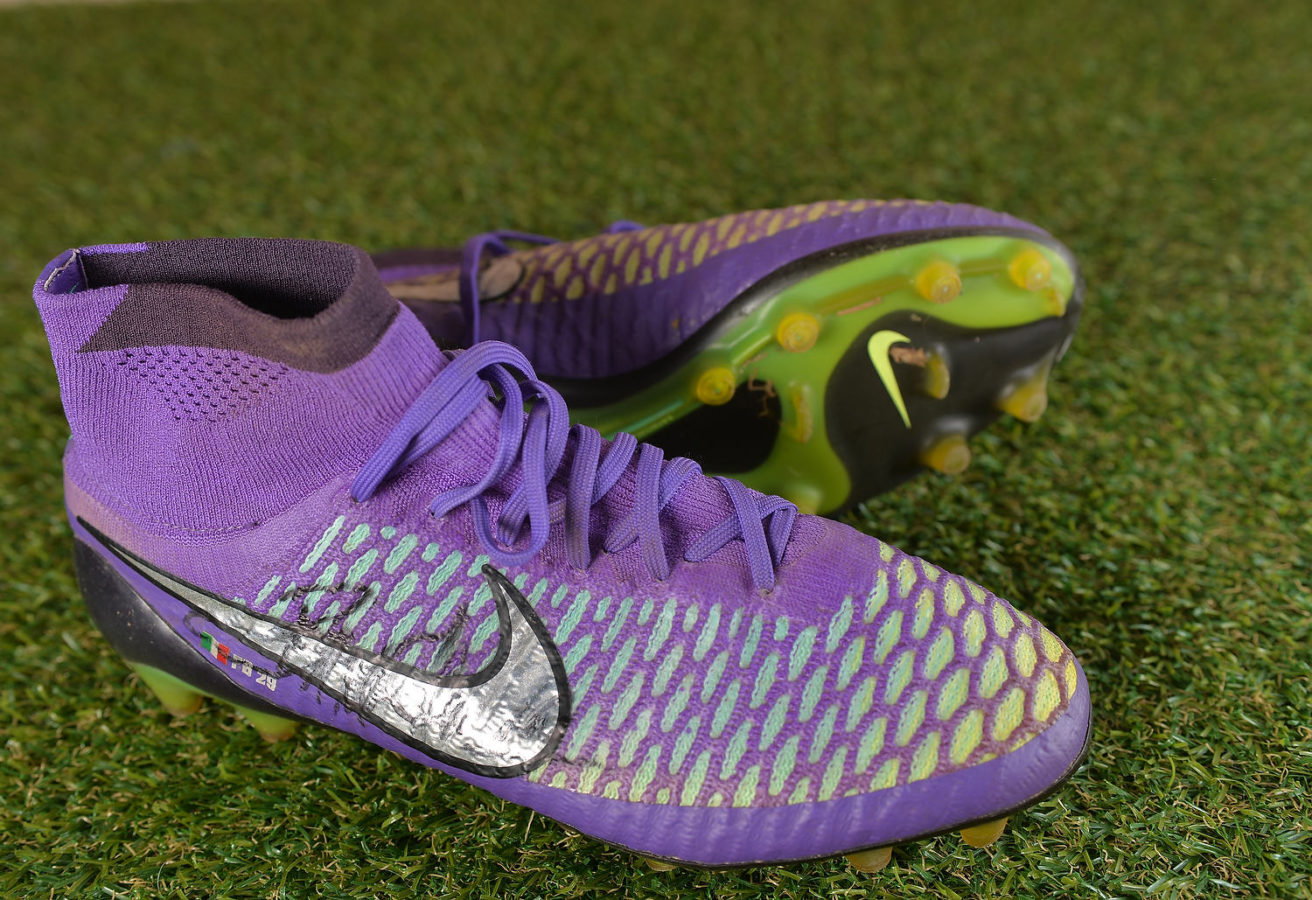 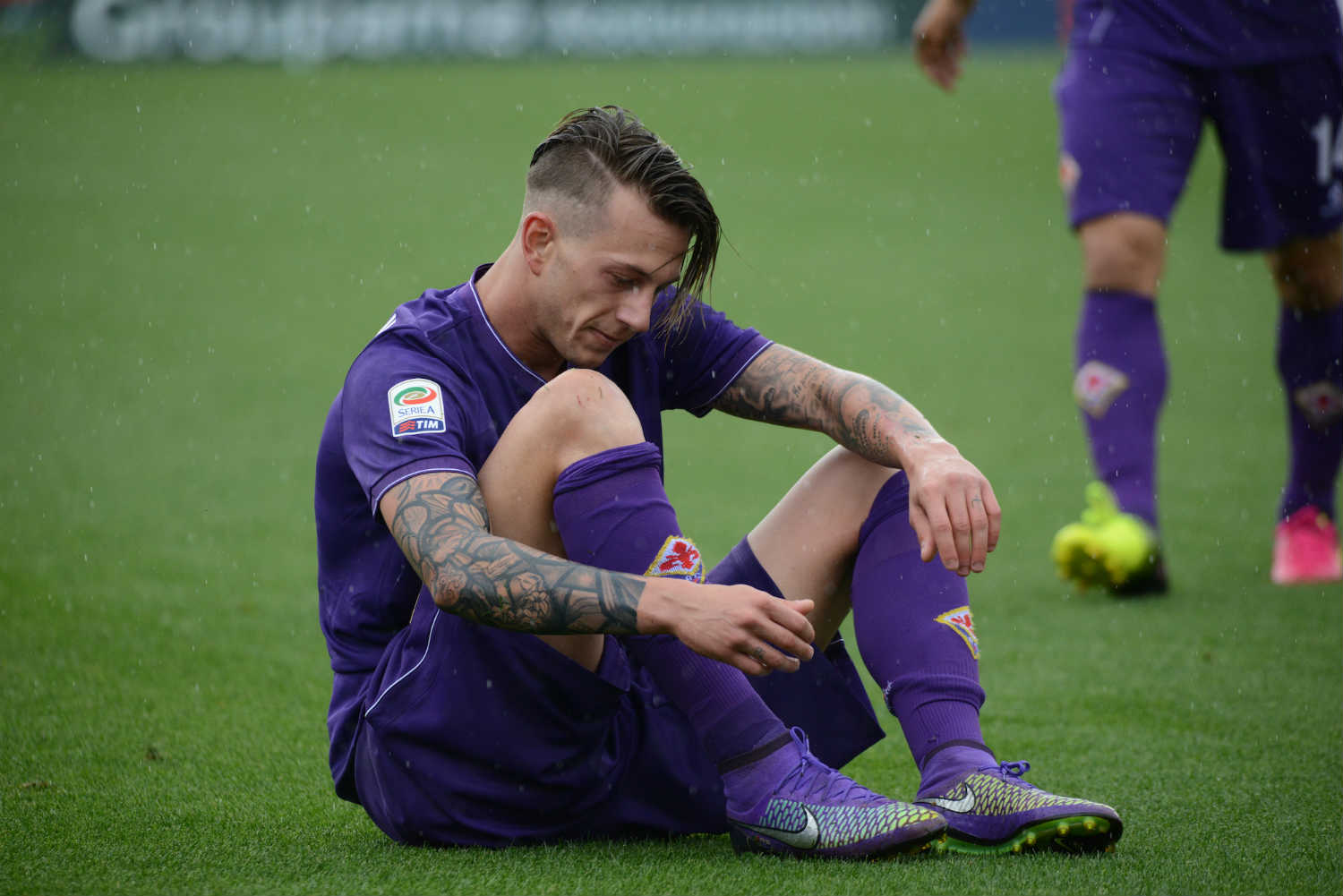 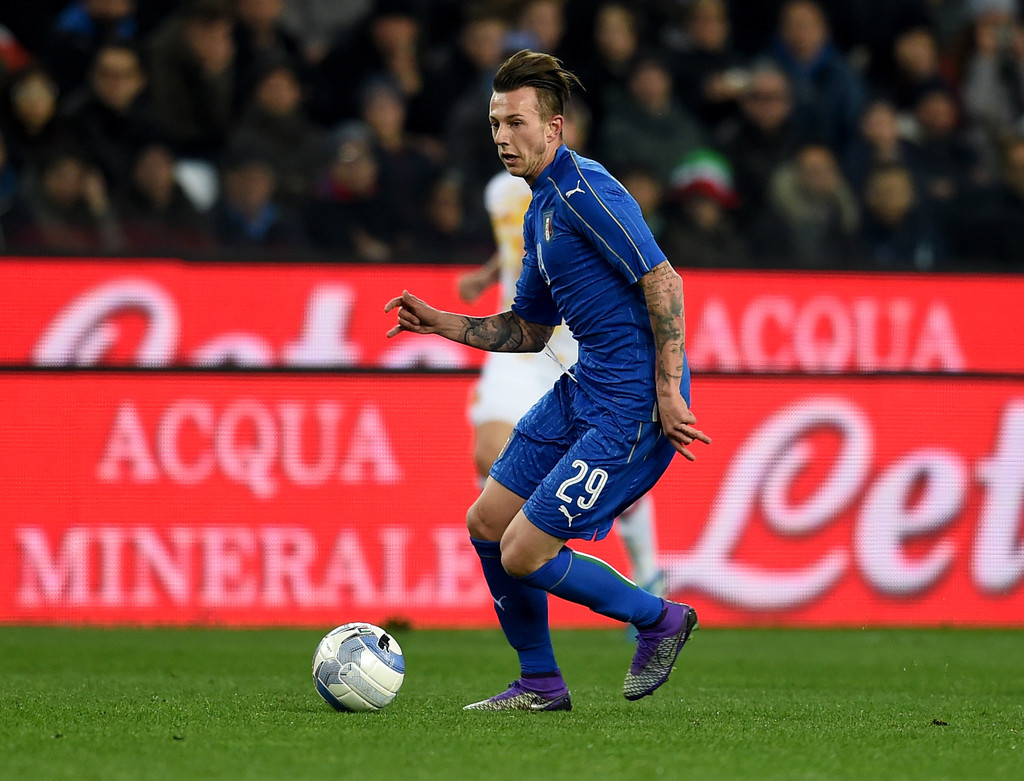 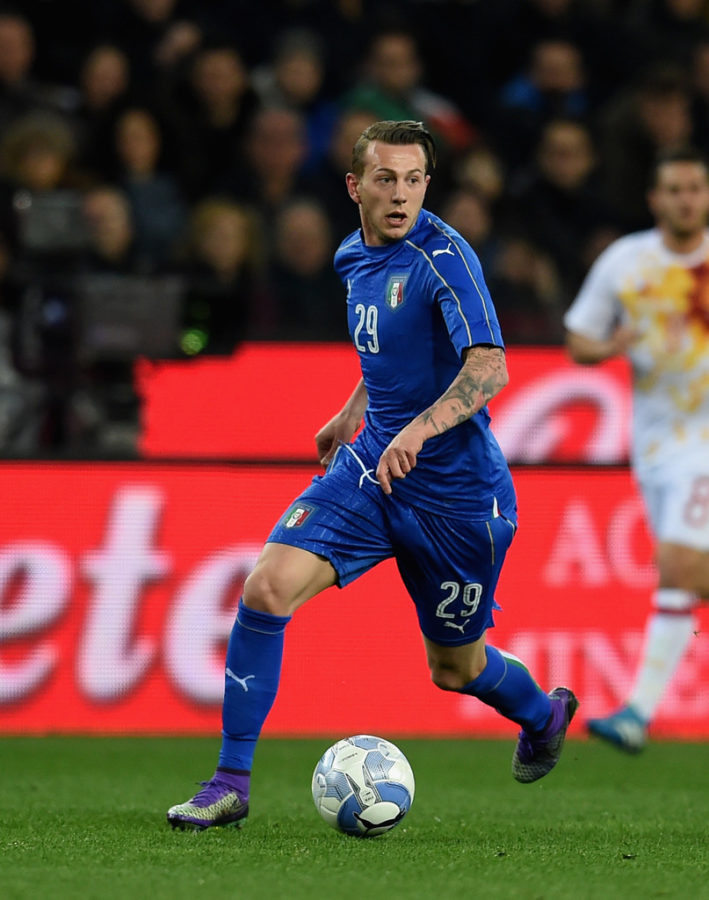 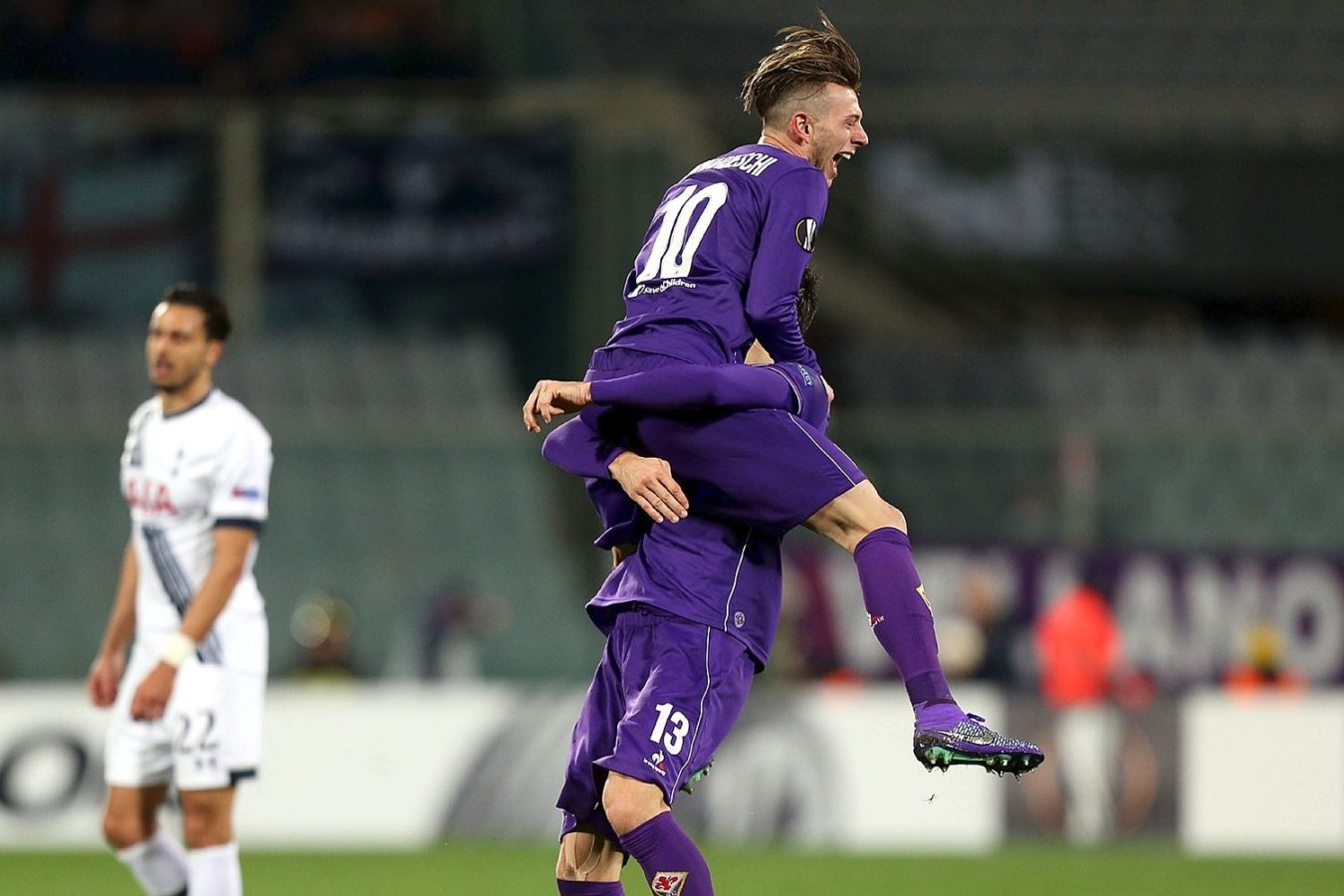 On 20 June 2014, Fiorentina officially redeemed Crotone’s half of Bernardeschi’s contract, and he was inserted into the first under the direction of Vincenzo Montella. During the 2014–15 season he obtained 10 appearances and three goals in all competitions, partially hampered by a fracture to his ankle which kept him out from November 2014. He made his Serie A debut on 14 September 2014, at the age of 20, coming off the bench in the 57th minute of a 0–0 home draw against Genoa. Four days later, he made his debut in European debut in a 3–0 home win over Guingamp in the Europa League, in which he also scored his first goal for the club. After returning to the team following his injury, he scored his first goal in Serie A on the final matchday of the season, in a 3–0 home win over Chievo on 31 May 2015. He was awarded the number 10 shirt at the start of the 2015–16 season, previously worn by the likes of Giancarlo Antognoni and Roberto Baggio. On 26 November 2015, Bernardeschi scored two goals in a 2–2 away draw against Basel in the Europa League group stage. On 6 February 2016, Bernardeschi scored his second goal in Serie A, during a 1–1 away draw against Bologna. 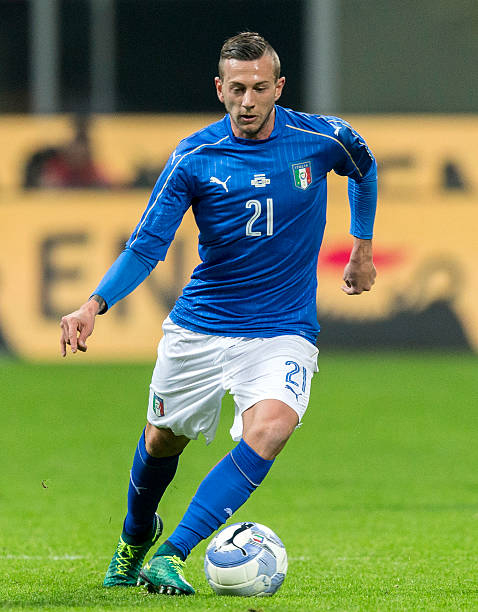 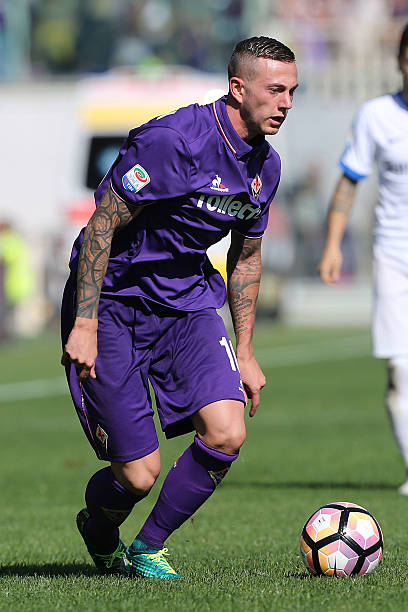 Bernardeschi made his debut with Italy Under-21 on March 5th 2014, in a Euro 2015 qualifying match against Northern Ireland. He took part at the 2015 UEFA European Under-21 Championship under manager Luigi Di Biagio. From 10 to 12 March 2014, he was called up to the senior national team by coach Cesare Prandelli as part of an internship to evaluate young players ahead of the 2014 FIFA World Cup, confirmed on the next meeting between 14 and 15 April. Bernardeschi received his first call up to the Italy senior squad by manager Antonio Conte in March 2016 for friendlies against Spain and Germany. He made his international debut for Italy on 24 March, coming on as a substitute in a 1–1 home draw against Spain, and was involved in Lorenzo Insigne’s goal. On 31 May 2016, he was named to Conte’s 23-man Italy squad for UEFA Euro 2016. He made his only appearance of the tournament on 22 June, in Italy’s final group match, which ended in a 1–0 defeat to Ireland. He scored his first senior international goal on 11 June 2017, in a 5–0 home win over Liechtenstein in a 2018 World Cup qualifier. In June 2017, he was included in the Italy under-21 squad for the 2017 UEFA European Under-21 Championship by manager Di Biagio 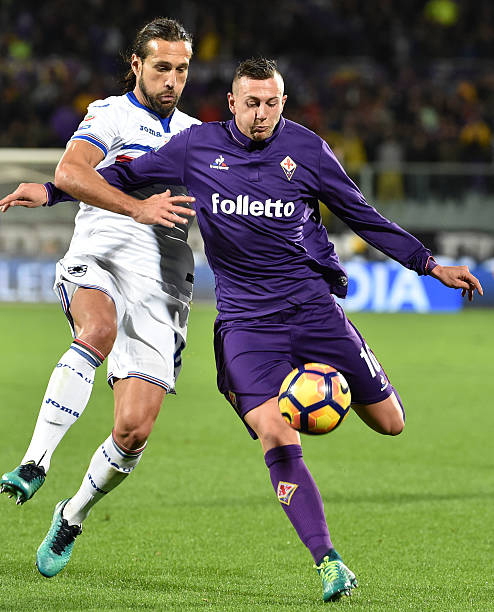 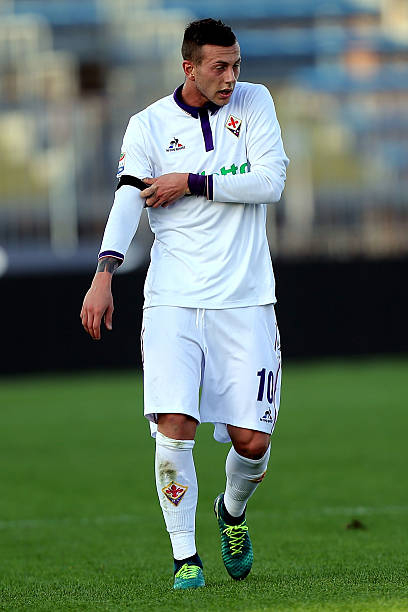 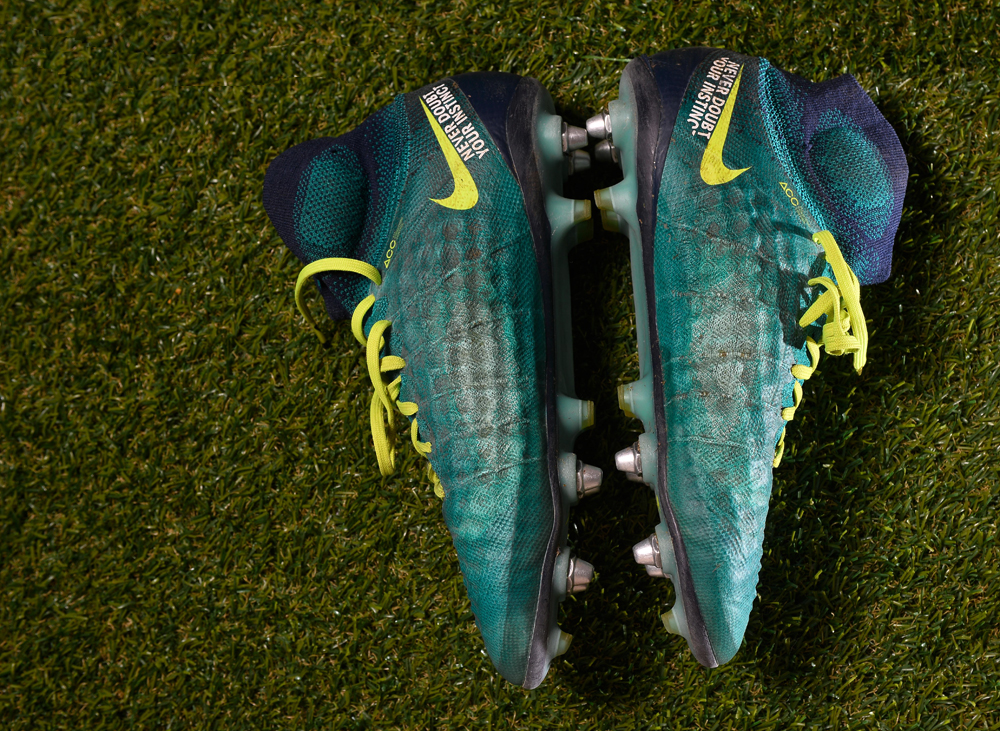 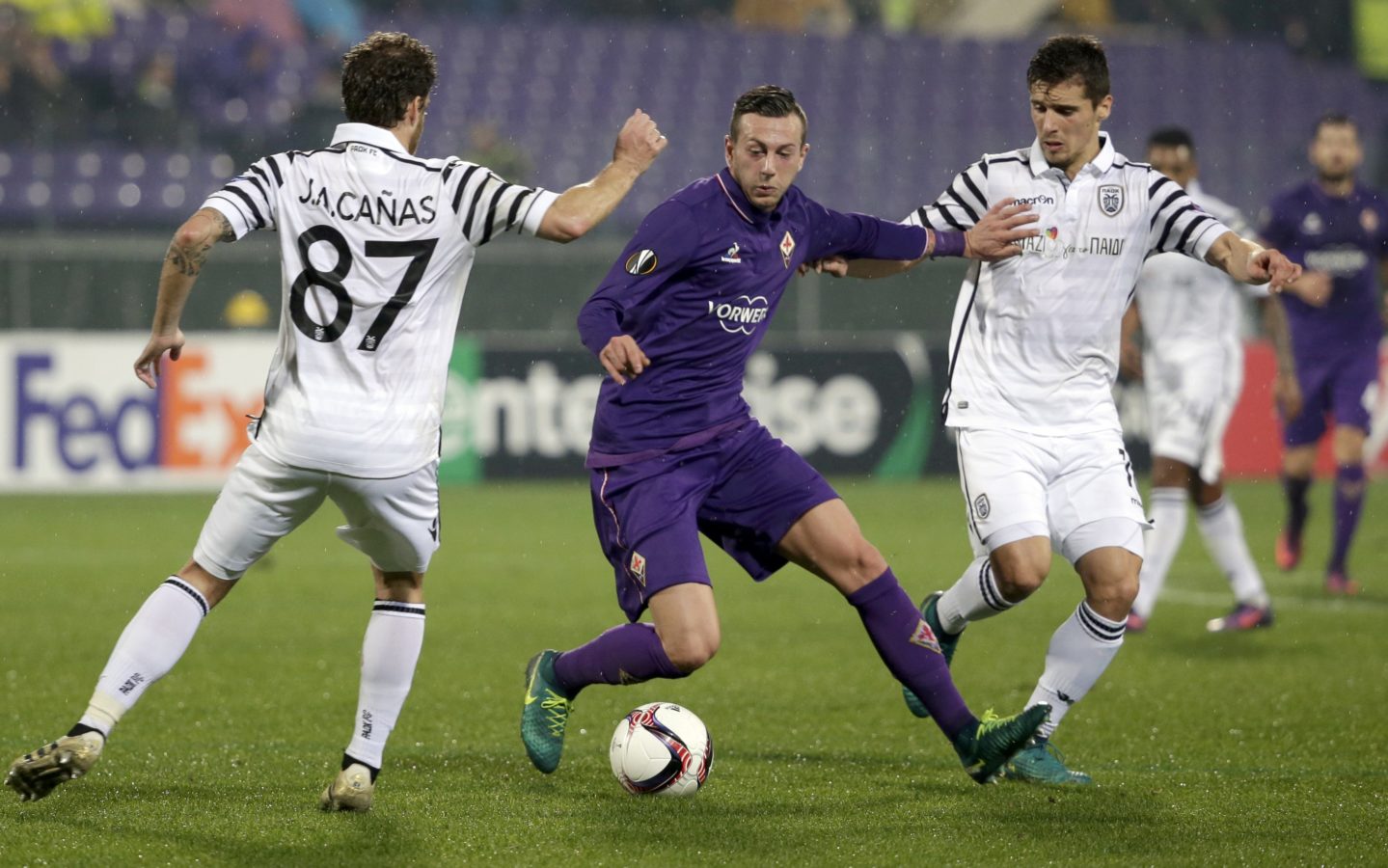 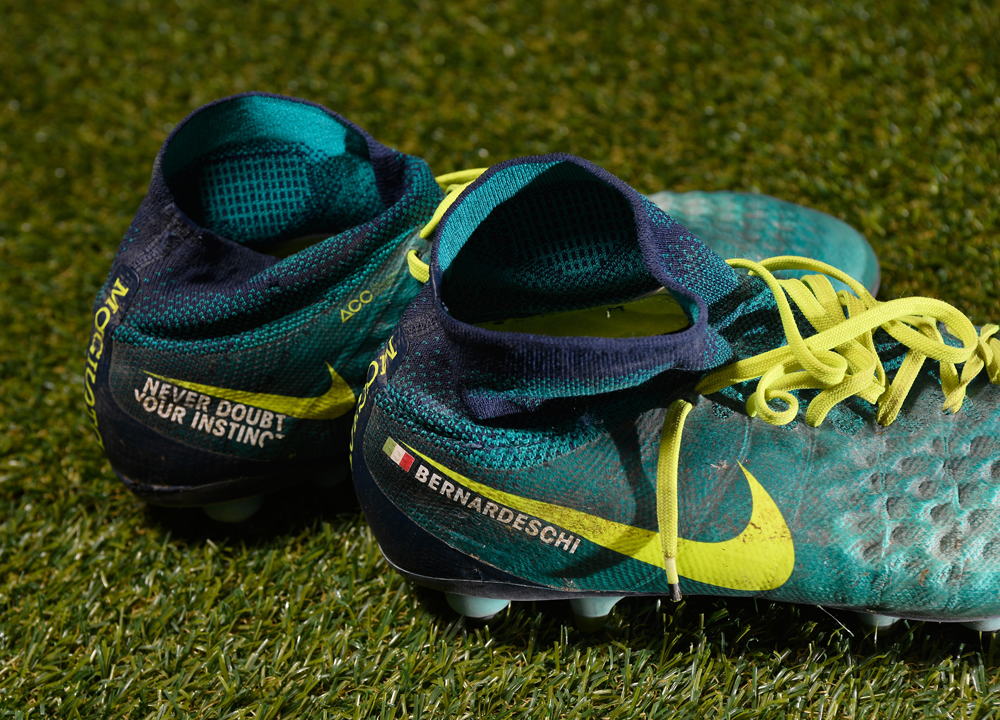 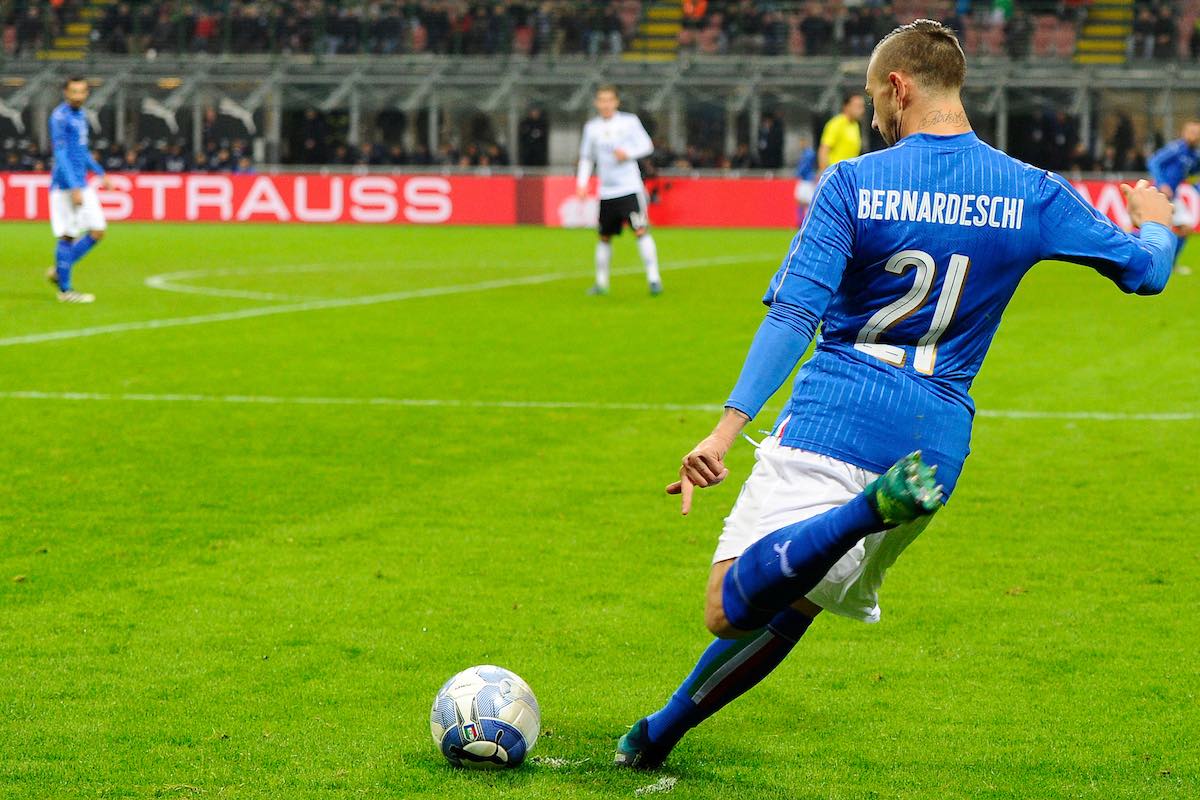 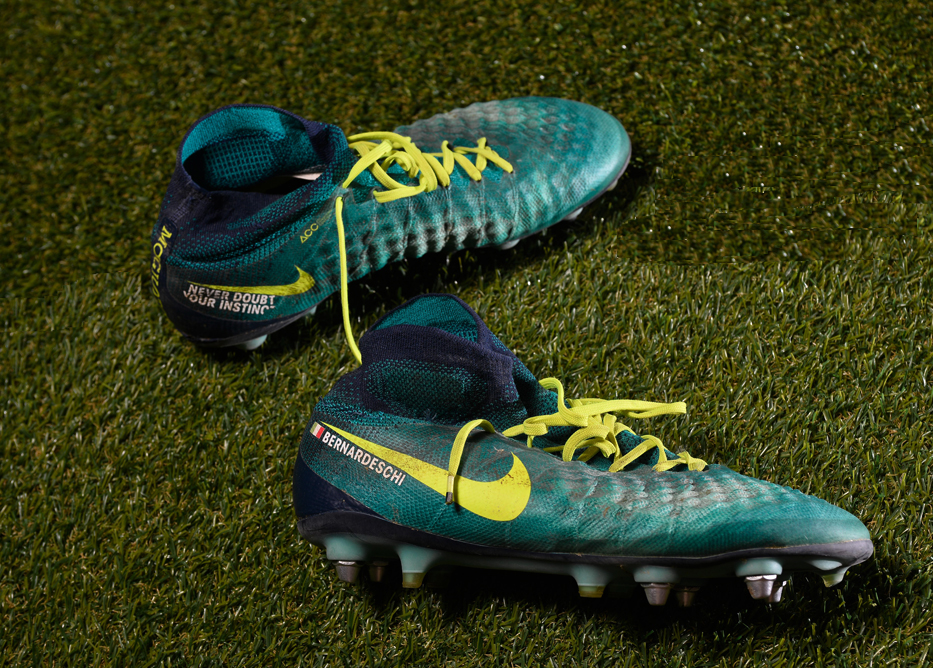 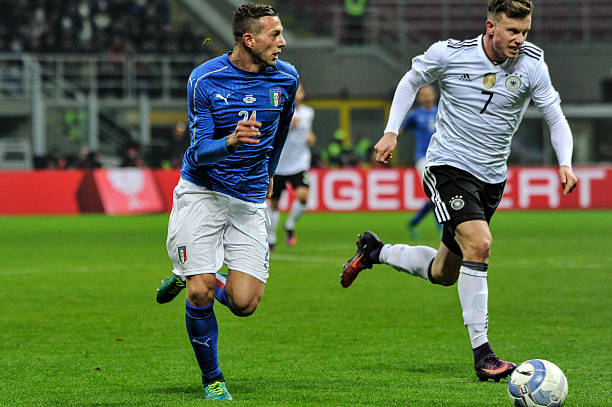 Grosso Grosso2019-03-02T21:38:30+00:00
Page load link
This site uses cookie technology, including third parties' ones. If you want to know more click here. If you access any element of this site outside this banner, you consent to the use of cookies. Ok
Go to Top