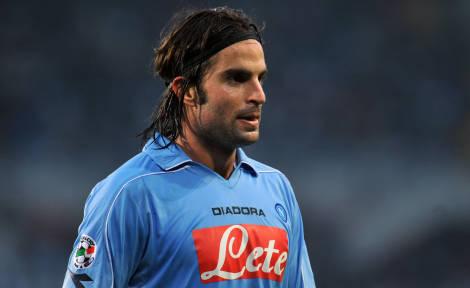 Manuele Blasi is an Italian football midfielder.  Primarily a central midfielder, Blasi made his Serie A debut for A.S. Roma in a match against Piacenza on 22 January 2000. he also played for Lecce at Serie B before returned to Roma. In mid-2000 he was signed by Perugia at (first in co-ownership deal for a peppercorn of 1 million Italian lire; €516). Which he played 46 Serie A matches. In June 2001, he was signed permanently for 18 billion lire (€9.296 million)), however, in terms of the signing of Giuseppe Cattivera also for 18 billion lire. In July 2002, he was signed by Juventus for about €17.7 million, and loaned back to Perugia in the first season. In the second season he joined Parma. Blasi returned to Juventus F.C. in 2004, under Fabio Capello, his coach at Roma; he received his first Italy call-up in August. In his first season with Juventus, he was often partnered with his former Roma teammate Emerson in the centre of the team’s midfield, in Capello’s 4–4–2 formation, fighting off competition from Stephen Appiah and Alessio Tacchinardi for a starting spot, and collecting 27 appearances as Juventus won the league title. The following season, due to the injuries of Jonathan Zebina and Gianluca Pessotto, he often played as a right-back. Due to the arrival of Patrick Vieira and the emergence of Giorgio Chiellini, however, he often found a lack of first team opportunities both in midfield and defence, although he was awarded a new contract extension, which would keep him with the club until 2009. He made six starts for the club throughout the season, as the team won a second consecutive league title. While waiting for the outcome of the 2006 Italian football scandal sentences, which ultimately saw Juventus relegated to Serie B and stripped of their previous two league titles due to their involvement in Calciopoli, Blasi joined Fiorentina on a loan with an option to buy, under Cesare Prandelli, who had previously also been his coach at Parma. He then joined Napoli, Lecce and Pescara. 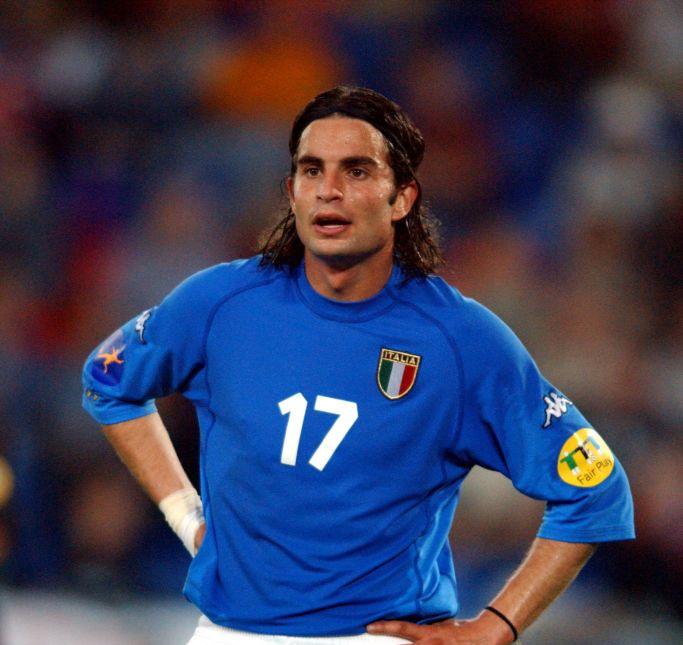 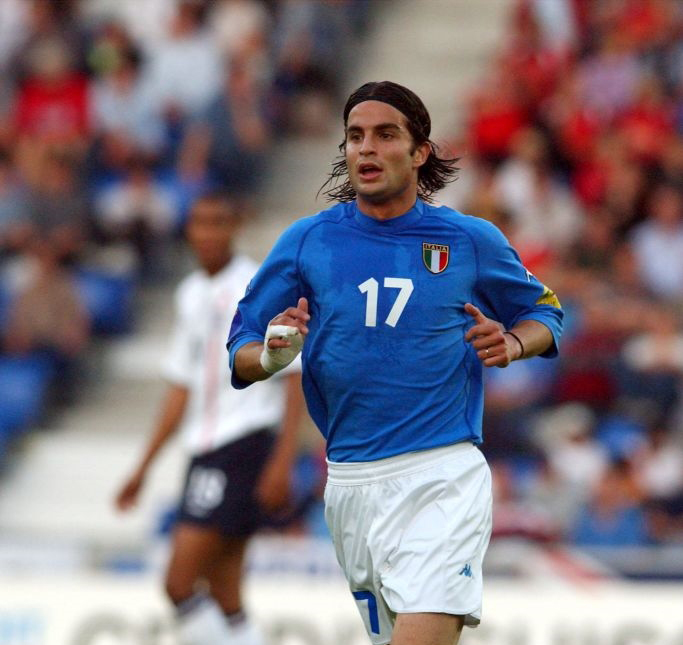 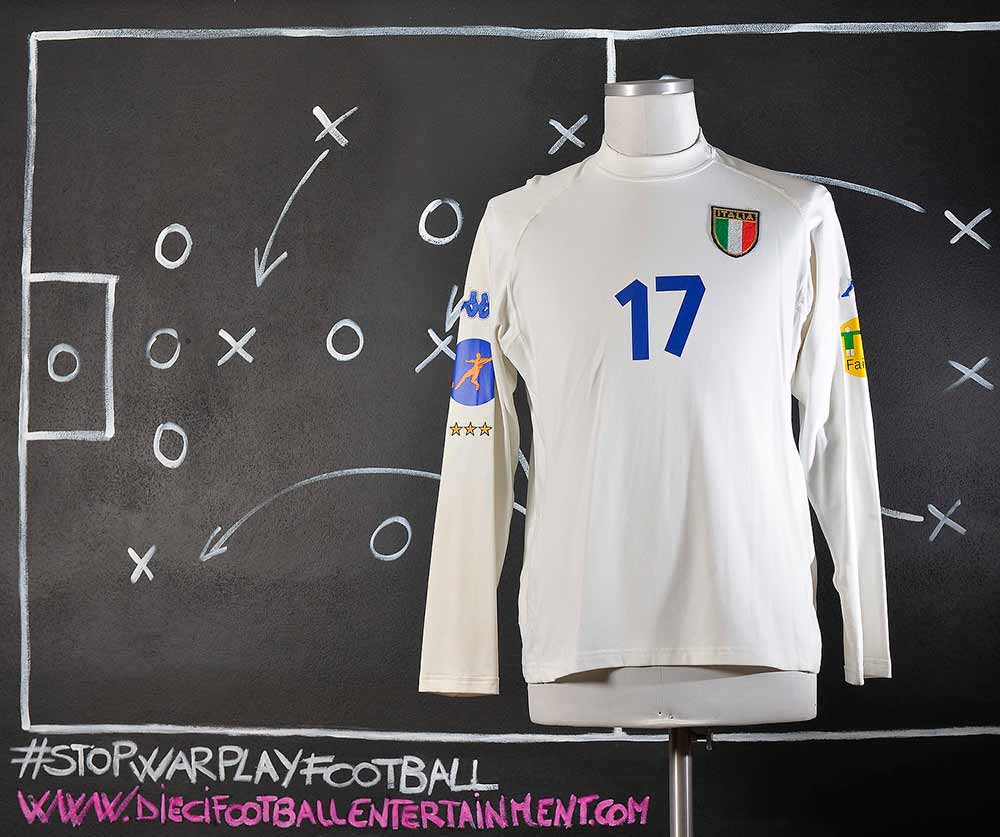 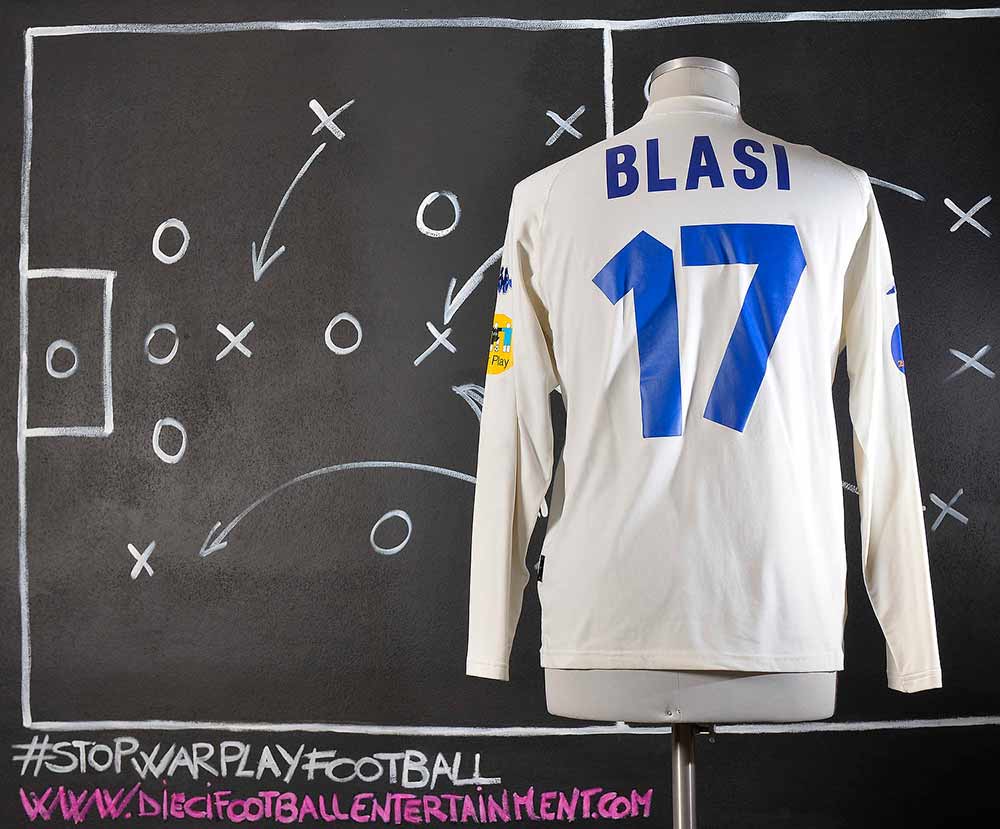 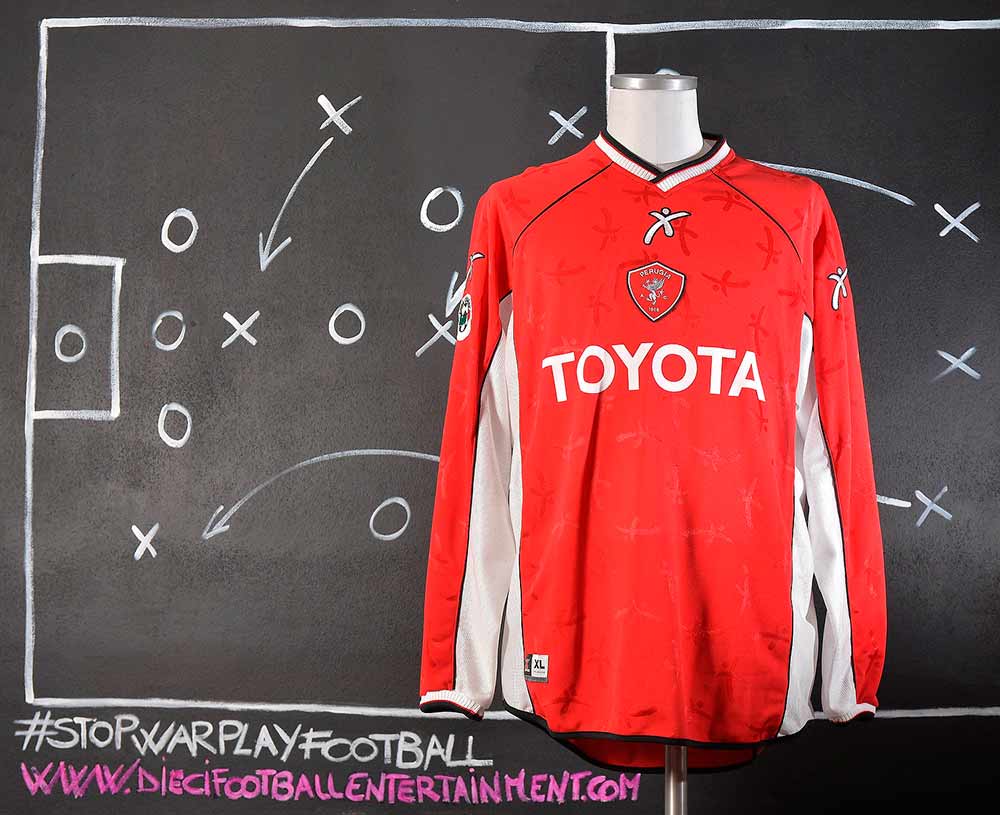 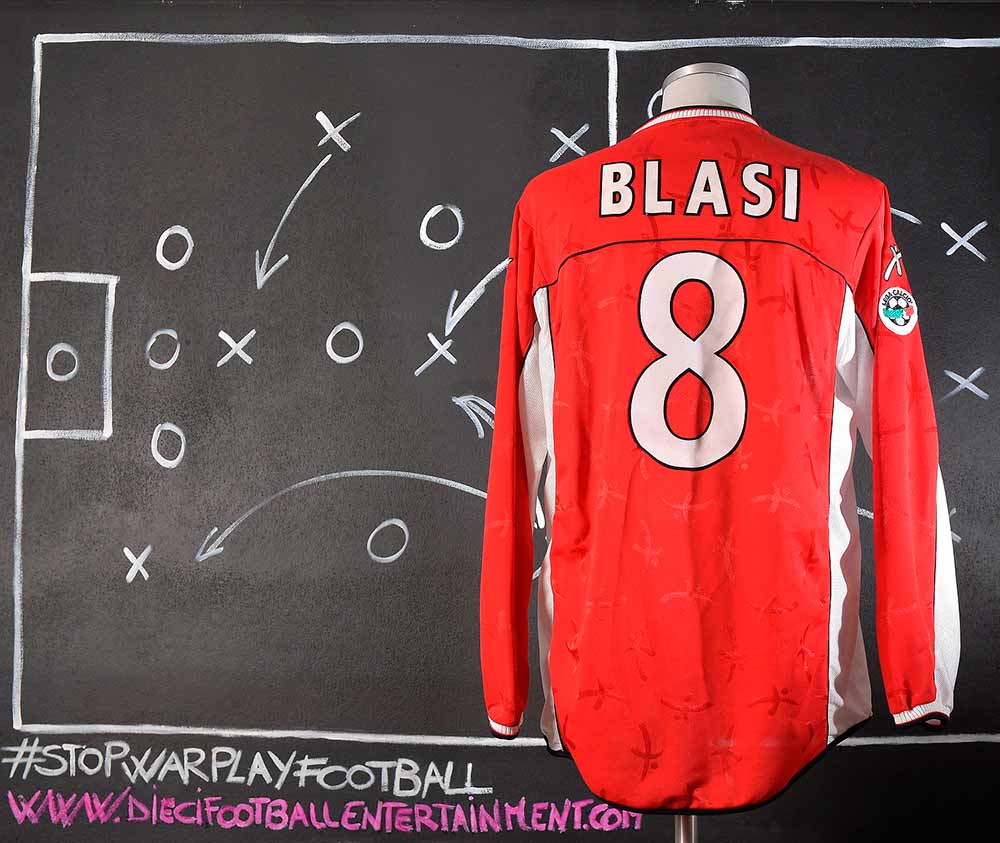 Grosso Grosso2017-10-25T23:36:02+00:00
Page load link
This site uses cookie technology, including third parties' ones. If you want to know more click here. If you access any element of this site outside this banner, you consent to the use of cookies. Ok
Go to Top