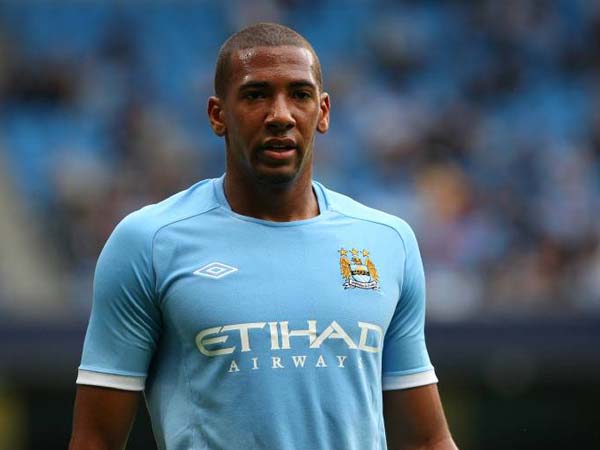 Jérôme Agyenim Boateng is a German professional footballer who plays as a defender for the Germany national team. A versatile defender, Boateng primarily is a centre-back, although he can also play as a right-back. Physically strong and composed in possession, he has garnered a reputation as a tough-tackling defender, with good passing and an ability to read the game, and is considered to be one of the world’s best at his position. Boateng started his career at Hertha BSC where he developed from the youth ranks to the main team. After his first season at Hertha, he soon signed for Hamburger SV and established himself as an integral part of the team, helping Hamburg reach the two consecutive UEFA Europa League semi-finals. After an unsuccessful season in England with Manchester City, he joined Bayern Munich in 2011 and has since won domestic and European honours with the club, notably the continental treble in the 2012–13 season. Boateng played in the Germany under-21 side, which won the 2009 Euro U-21 Championship and was soon promoted to the national side. Boateng has since accumulated over 60 caps and represented Germany at UEFA Euro 2012, Euro 2016, 2010 World Cup, and 2014 World Cup, the latter of which he was a key member of his country’s victory. He is the younger brother of fellow footballer Kevin-Prince Boateng. 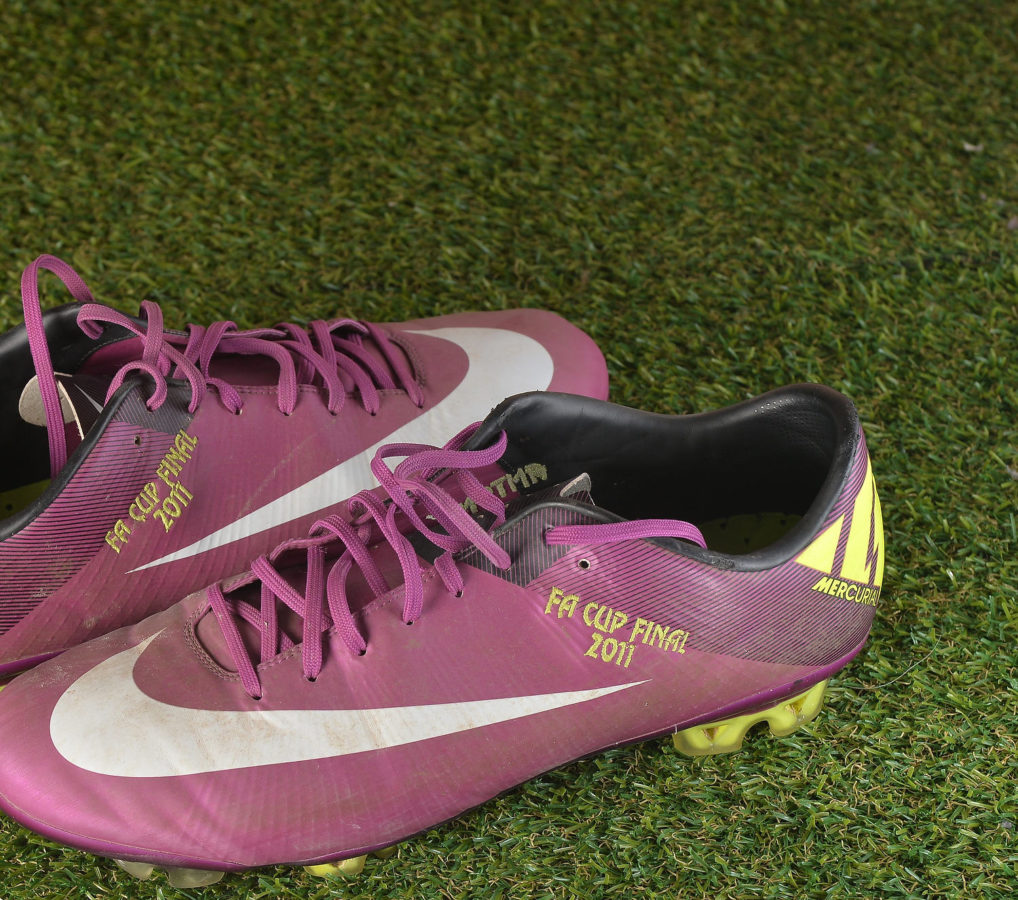 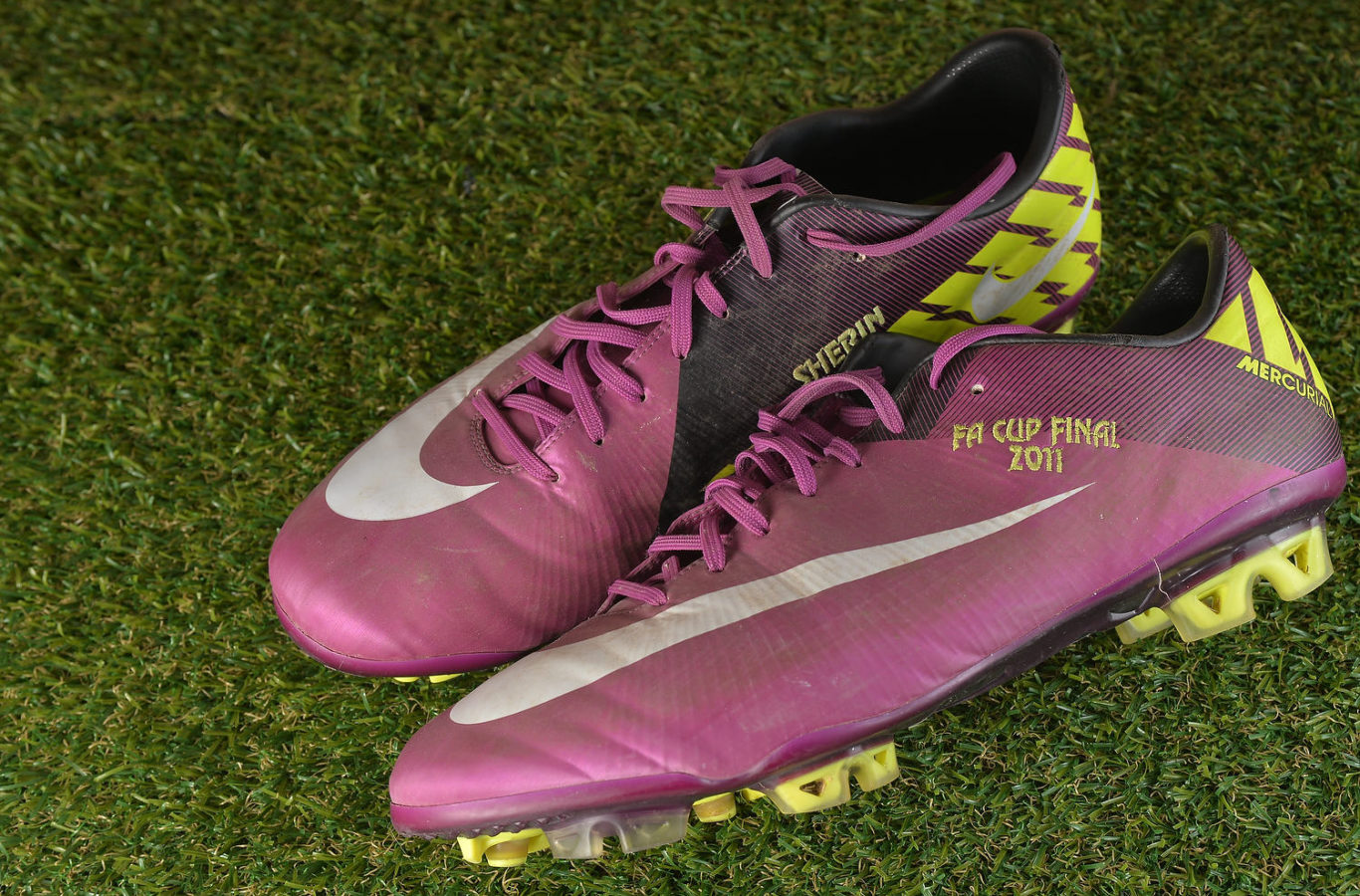 Grosso Grosso2017-10-27T22:48:04+00:00
Page load link
This site uses cookie technology, including third parties' ones. If you want to know more click here. If you access any element of this site outside this banner, you consent to the use of cookies. Ok
Go to Top