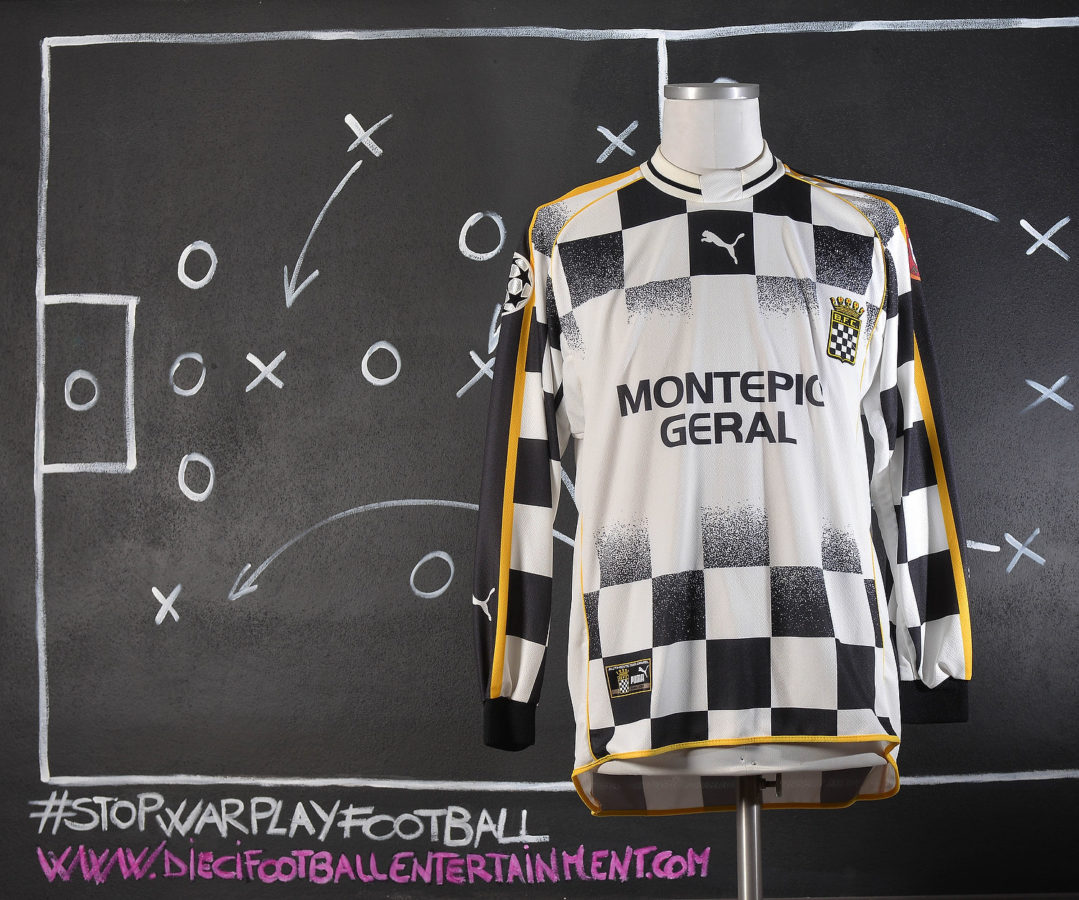 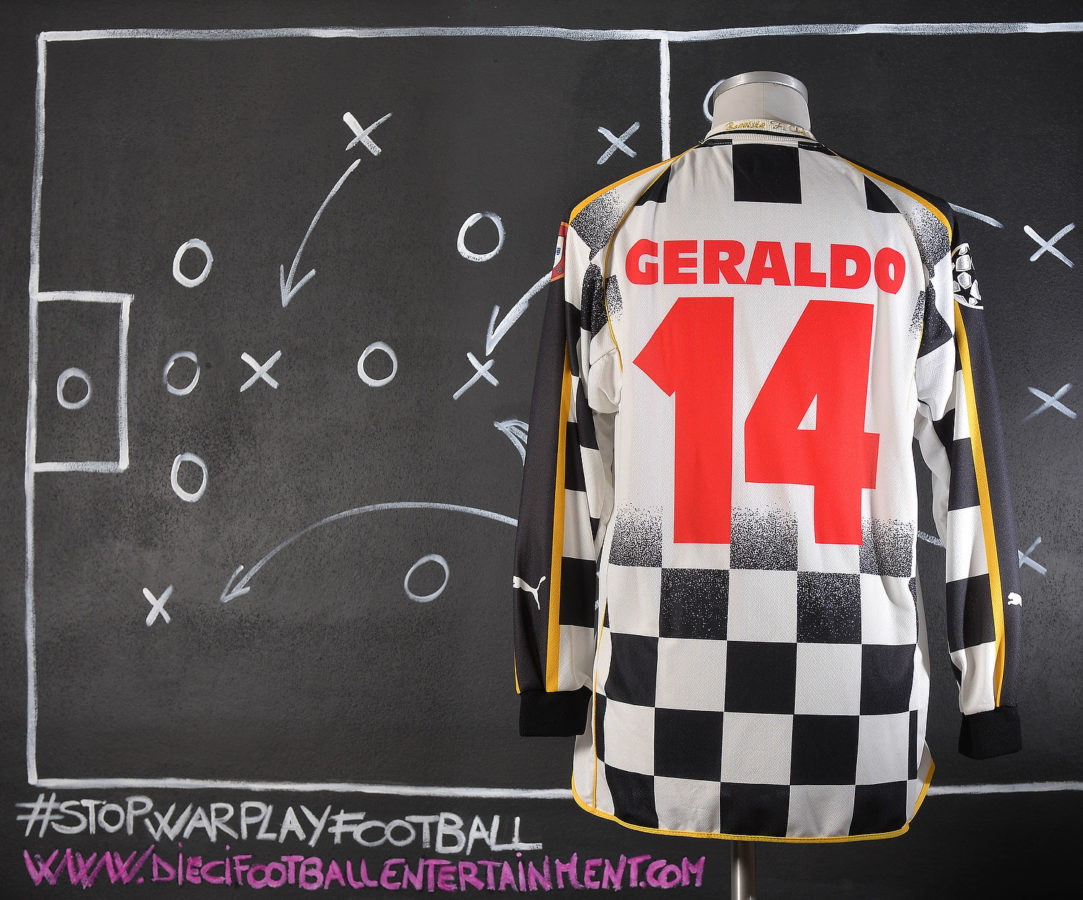 In the 2000-2001 season Boavista won its first league title. It was only the second time that the competition had been won by a team outside the Portuguese “Big Three” (Os Três Grandes) of Benfica, Porto and Sporting; the first time being Belenenses in the 1945–46 season. So the team had the direct access to the Champions League 2001/2002. 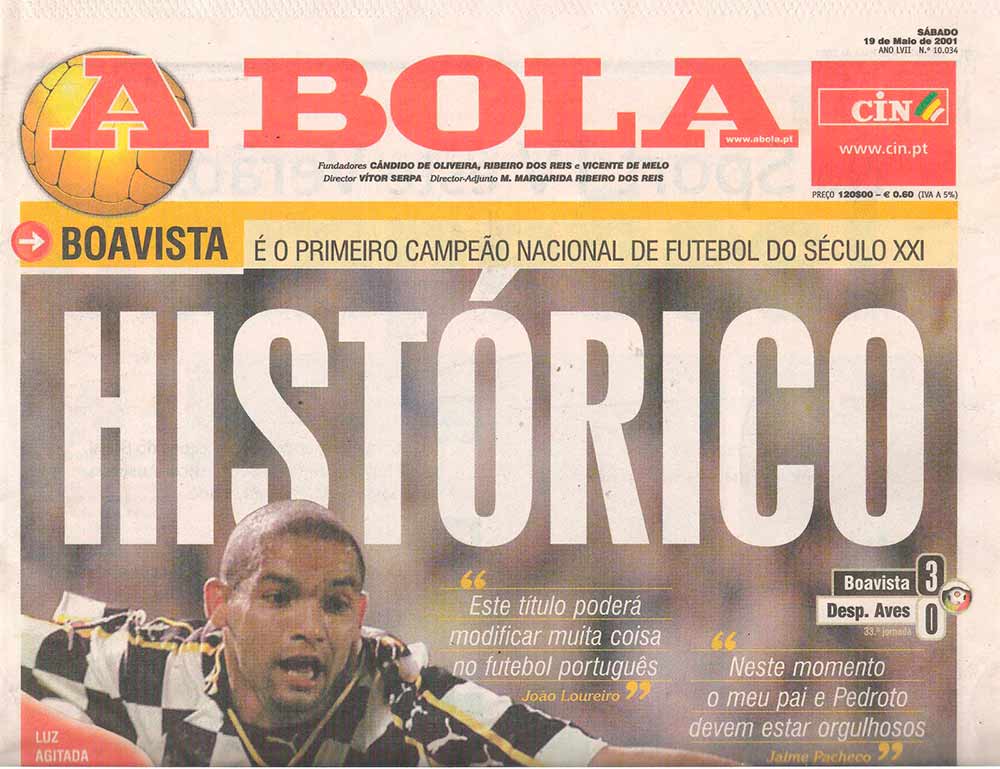 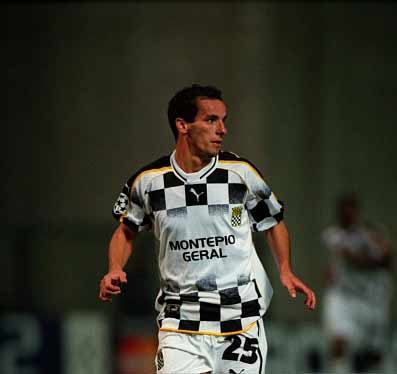 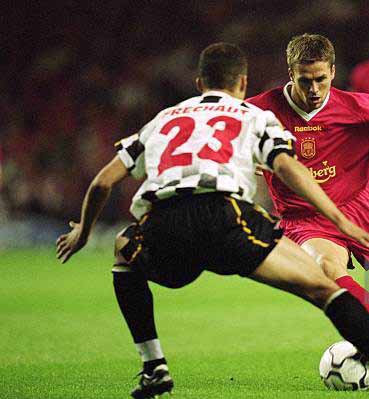 In Boavista’s European campaign, the side progressed through the first UEFA Champions League group stage round after finishing second with eight points behind English side Liverpool in a group which also contained German side Borussia Dortmund and Ukrainian champions Dynamo Kyiv. Os Axadrezados were eliminated in the next group stage round after finishing third in a group which contained Manchester United, Bayern Munich and Nantes.

Grosso Grosso2017-10-13T21:37:20+00:00
Page load link
This site uses cookie technology, including third parties' ones. If you want to know more click here. If you access any element of this site outside this banner, you consent to the use of cookies. Ok
Go to Top