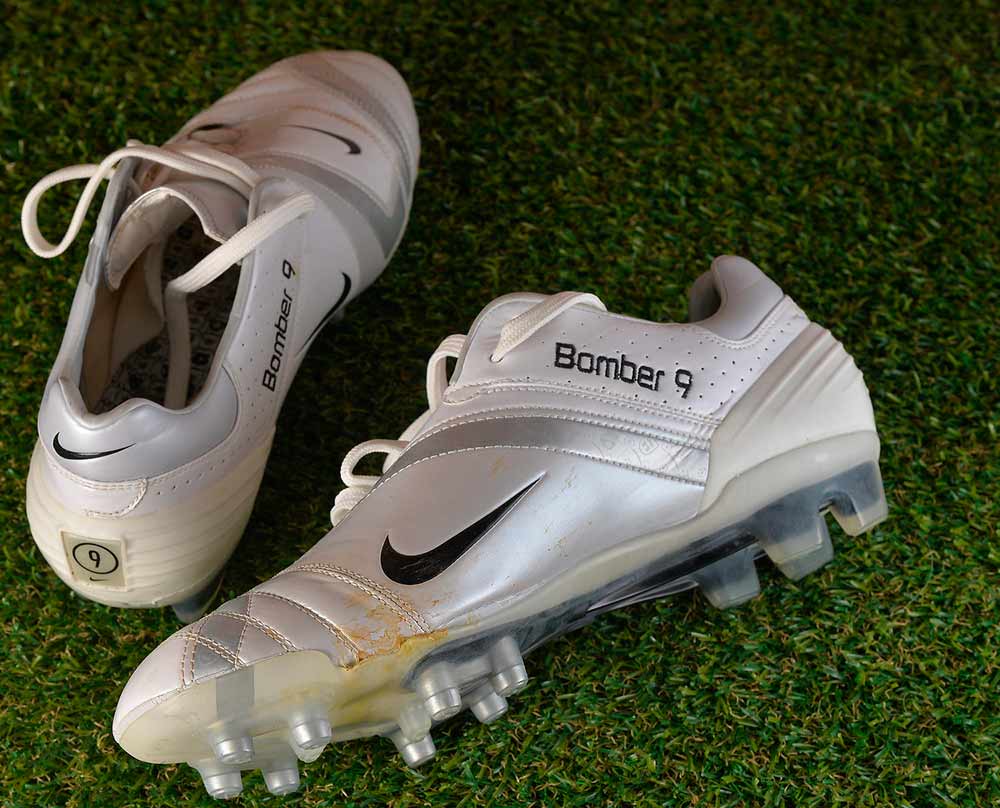 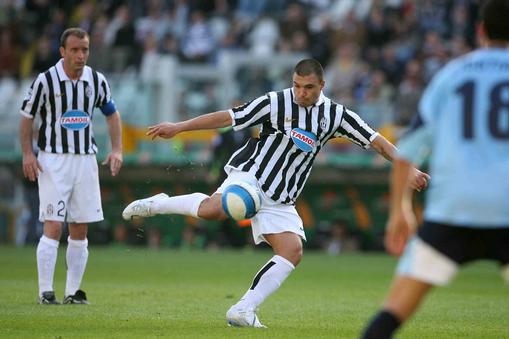 Valeri Emilov Bojinov is a Bulgarian footballer who plays for FC Lausanne-Sport as a forward. He played for the Bulgarian national team and several big European teams like Juventus, Parma, Sporting CP, Fiorentina and Manchester City. Thse boots were worn by him and they have a funny custom embroidery stating “Bomber 9”.

Grosso Grosso2017-10-27T22:49:07+00:00
Page load link
This site uses cookie technology, including third parties' ones. If you want to know more click here. If you access any element of this site outside this banner, you consent to the use of cookies. Ok
Go to Top