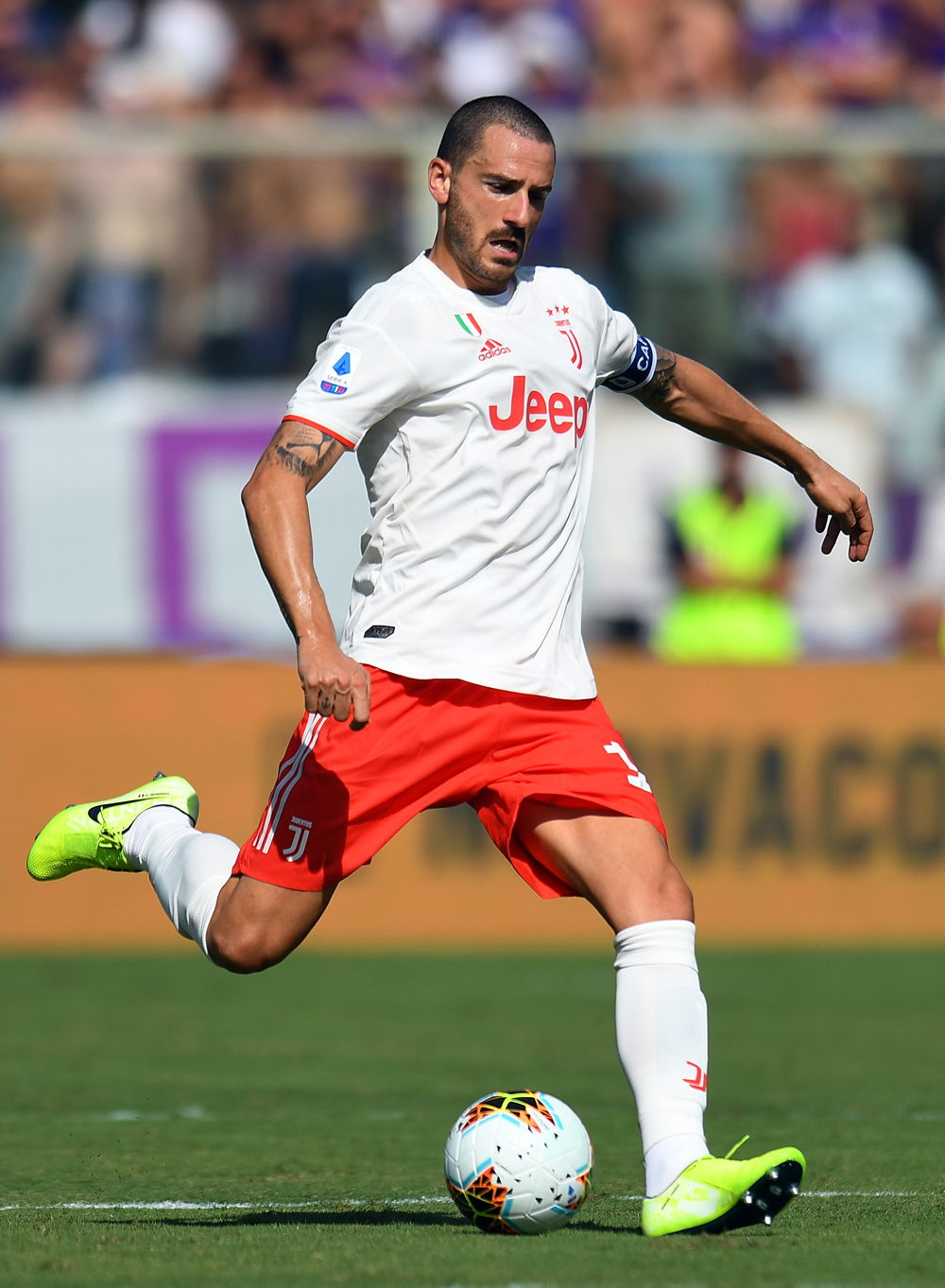 Leonardo Bonucci is a former midfielder who is usually deployed as ball-playing centre-back in a three-man defence (although he is also capable of playing in a four-man defence, both in the centre or out wide), Bonucci is primarily known for his technique, passing range, and his ability to launch an attack from the back with long passes. Although he is not the quickest player over short distances, he is a tall, mobile, and strong defender, with a good positional sense, as well as good anticipation, solid tackling, and an ability to read the game and mark opponents, on top of his ball skills; he also excels in the air, and frequently poses a goal threat from set pieces. Although he was considered to be a talented and promising young defender, he was also criticised by certain pundits for being inconsistent and prone to errors or lapses in concentration in his youth, which were dubbed “Bonucciate” in the Italian media; however, he showed notable improvements during the 2014–15 season, and established himself as one of the best defenders in world football, also drawing praise from manager Pep Guardiola, who described Bonucci as one of his “favourite ever players”. His unique playing style has led Giovanni Galli to compare him to former sweeper Gaetano Scirea. In 2012, The Guardian named him the 88th Best Player in the World. In 2016, his defensive attributes, as well as his skill on the ball, vision, and accurate passing, moved La Repubblica to dub him as “Beckenbonucci”, a reference to former German sweeper Franz Beckenbauer. In addition to his defensive, playmaking and technical skills, Bonucci has also been praised for his leadership. 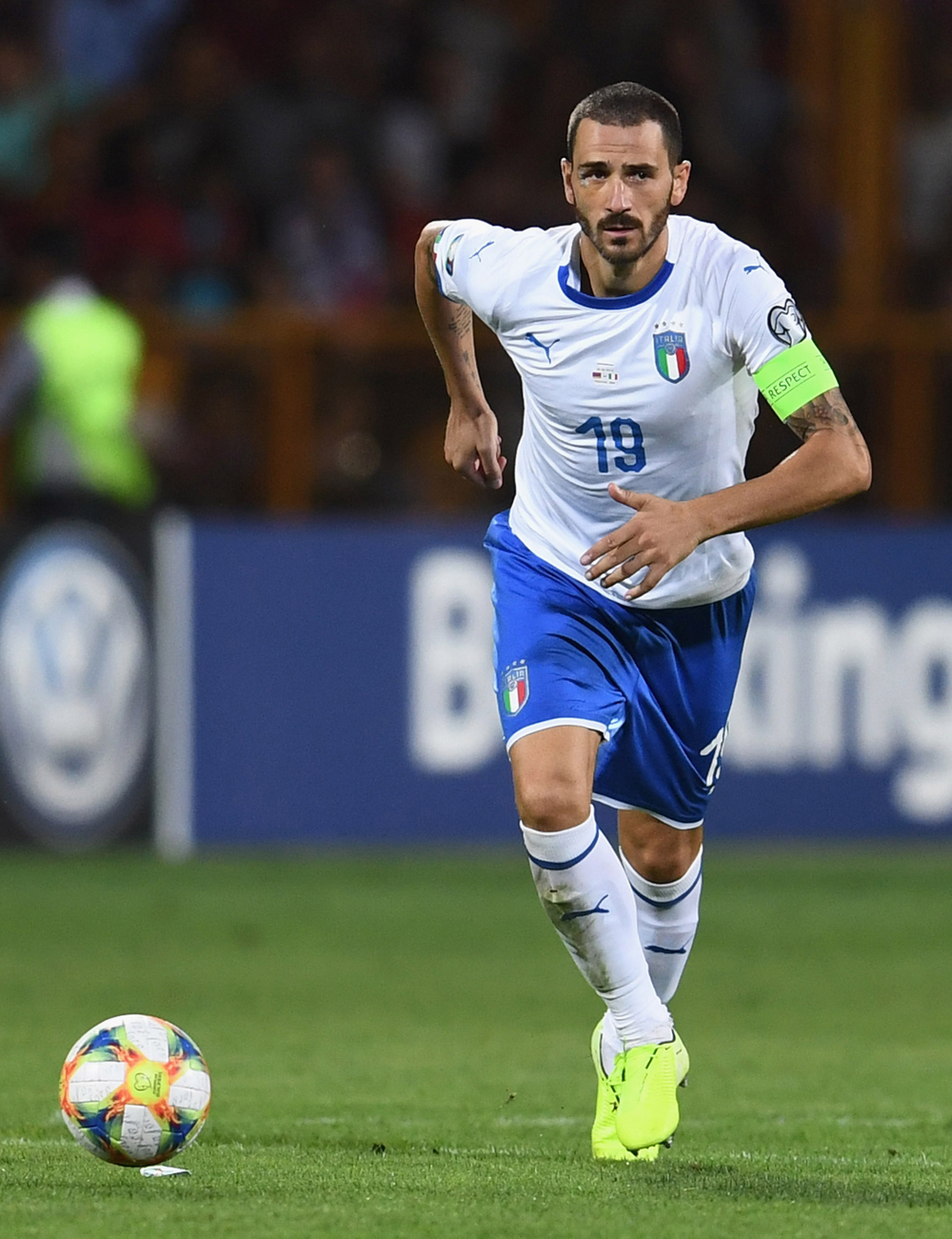 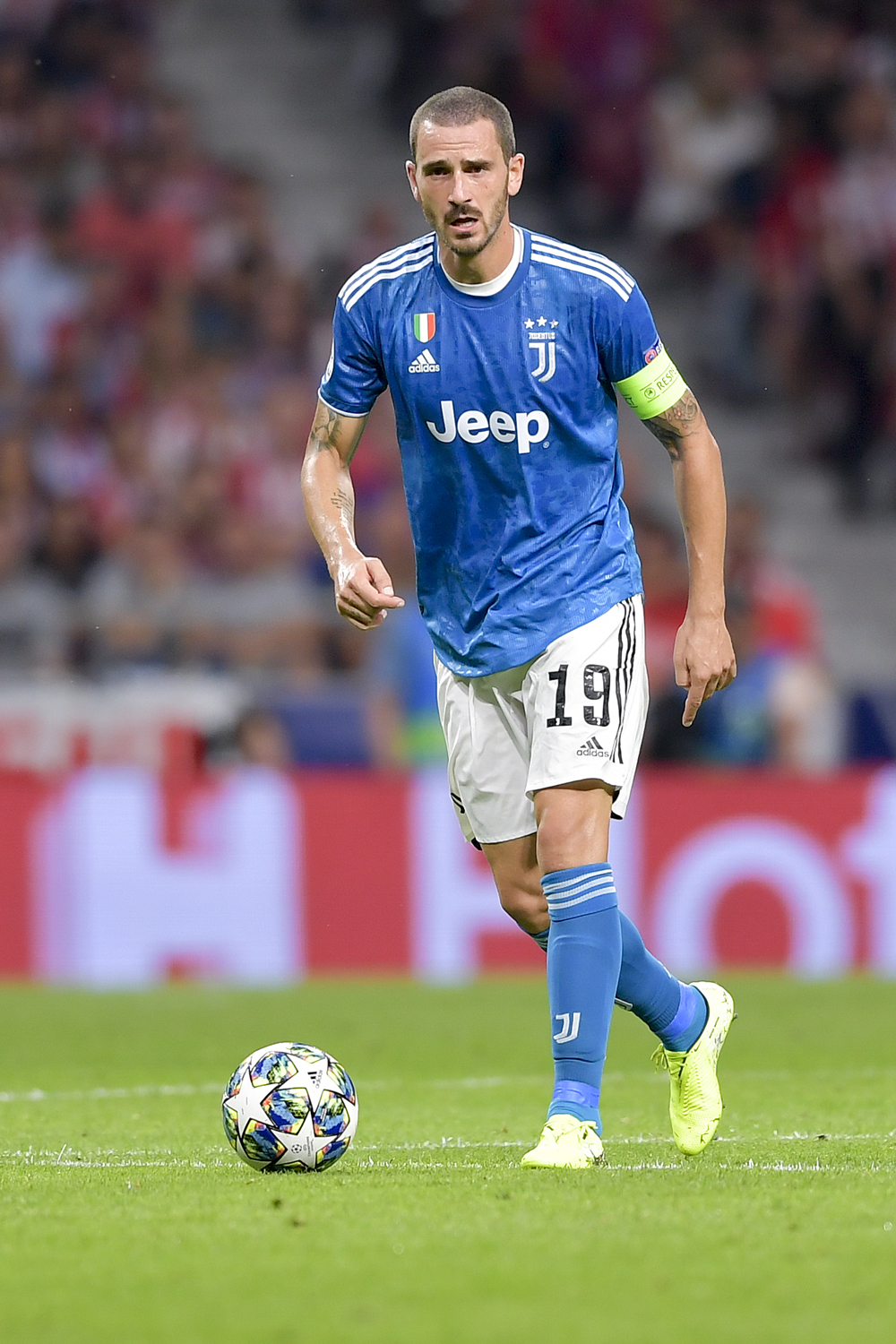 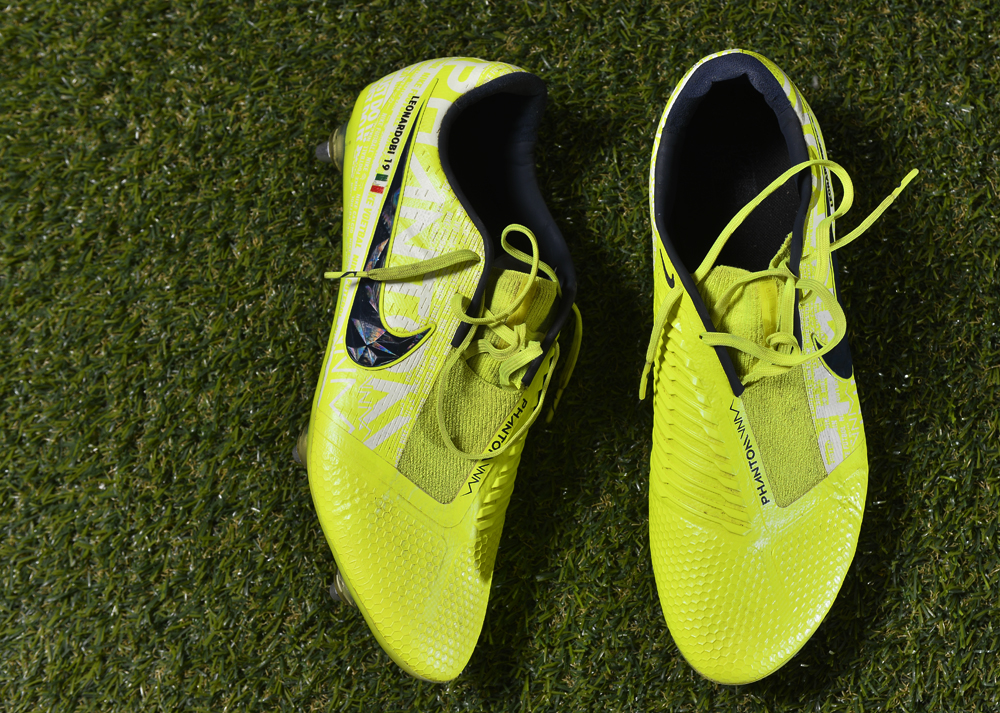 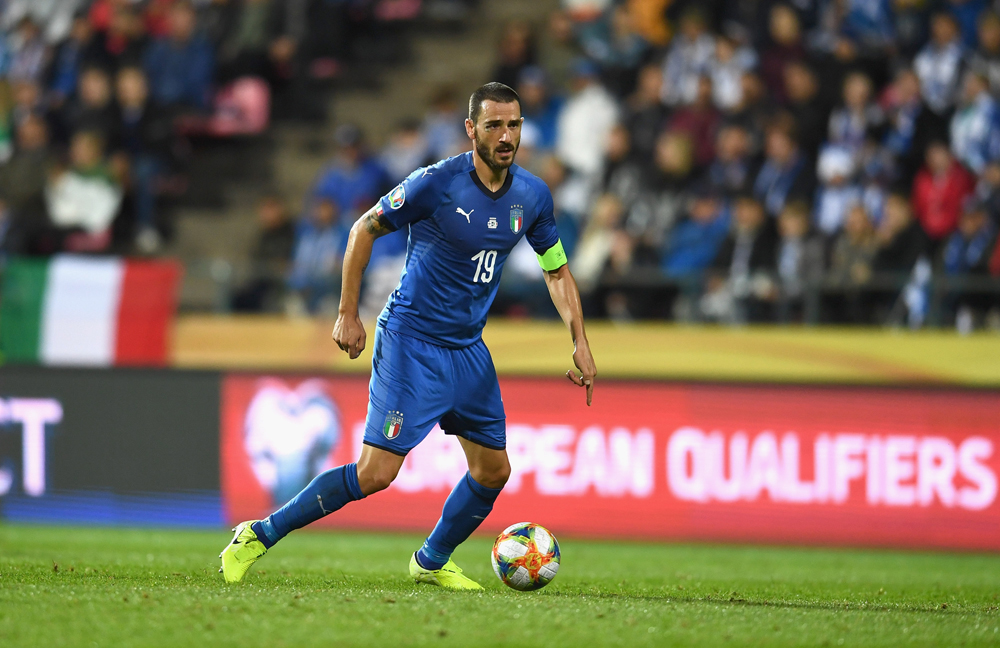 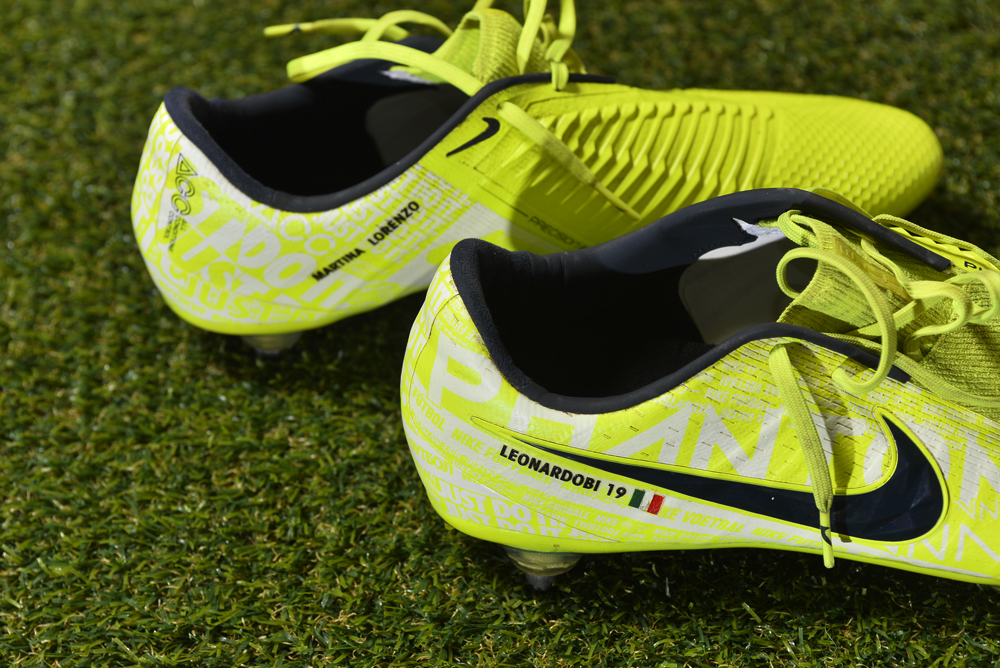 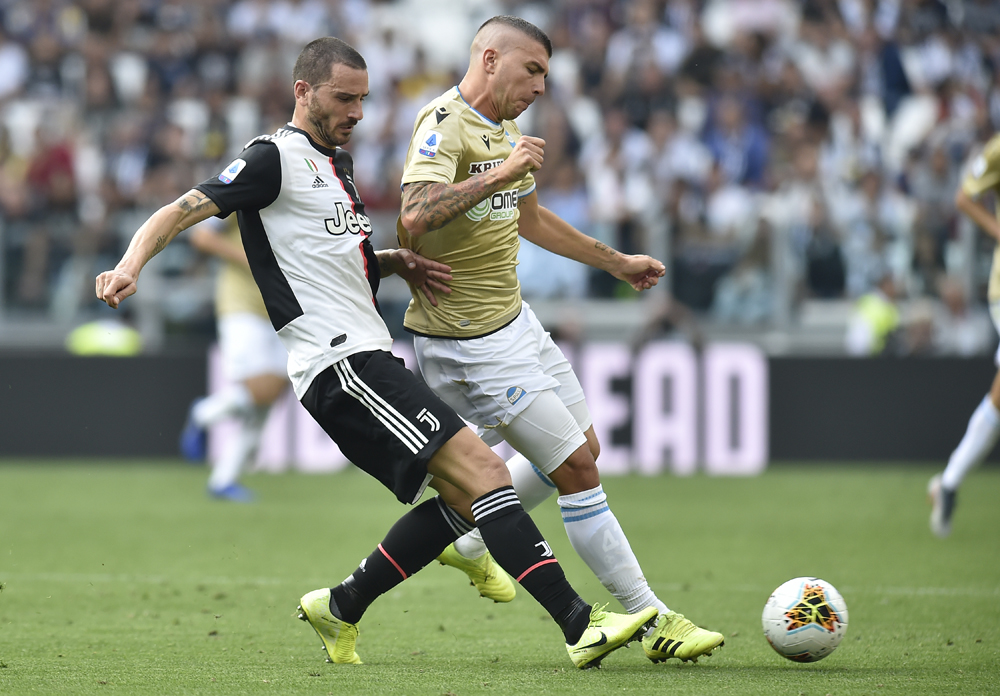 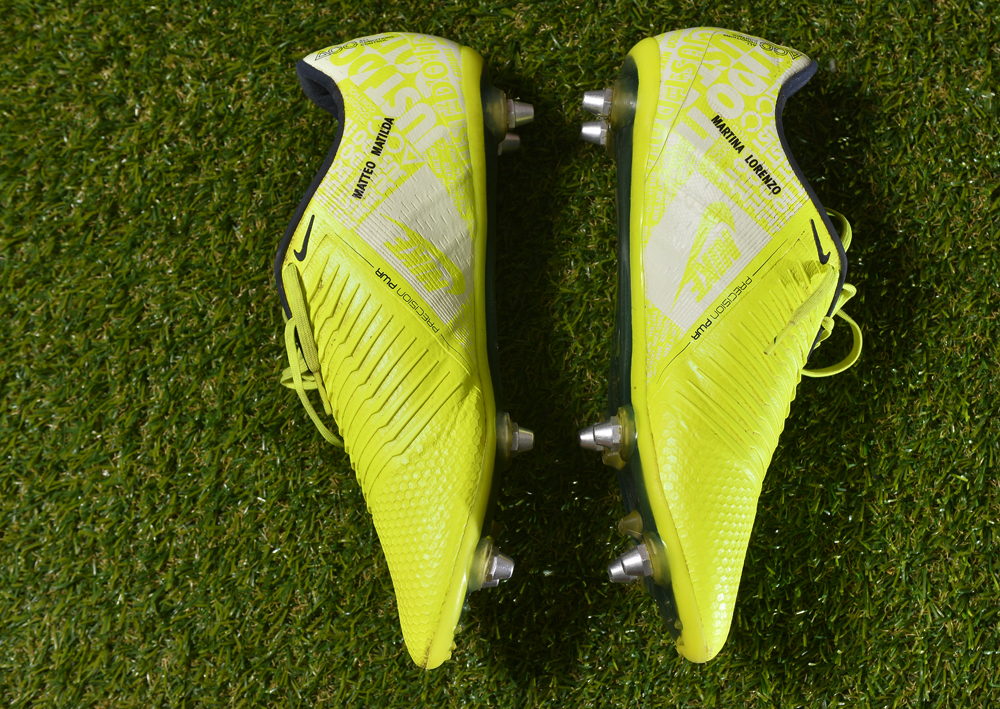 Grosso Grosso2021-09-03T05:44:46+00:00
Page load link
This site uses cookie technology, including third parties' ones. If you want to know more click here. If you access any element of this site outside this banner, you consent to the use of cookies. Ok
Go to Top