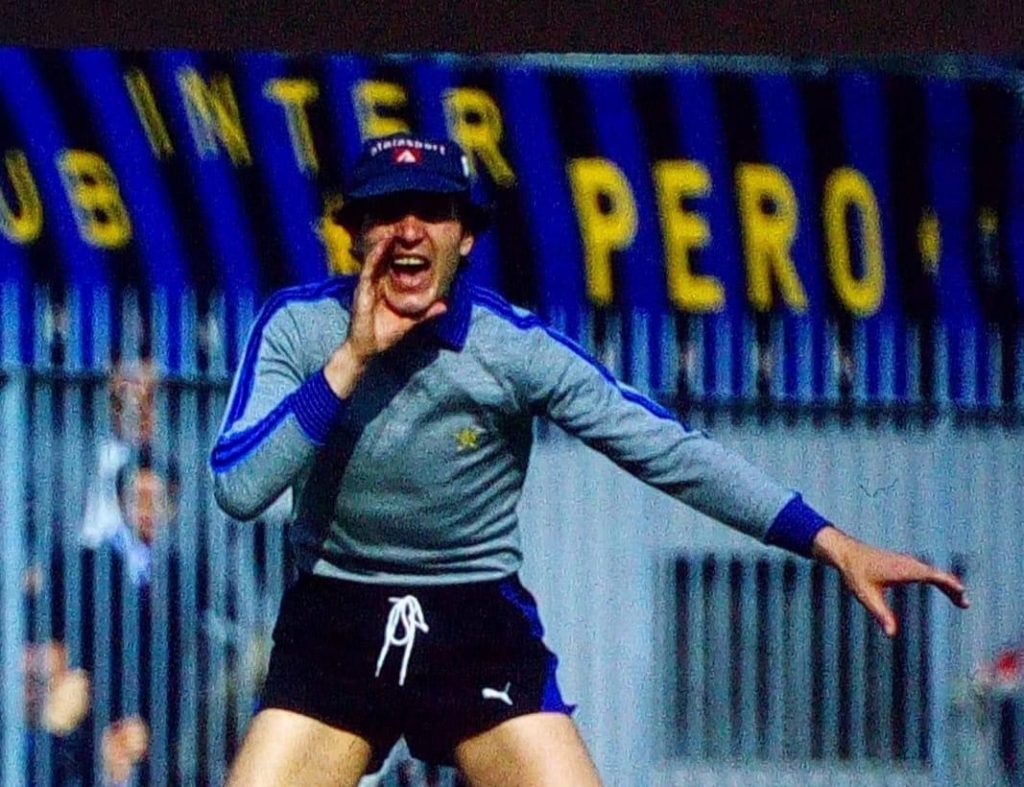 Ivano Bordon is an Italian former footballer who played as a goalkeeper. During his career he was regarded as one of the best goalkeepers in Italy, and had a successful career playing for several Italian clubs. Bordon was born in Marghera, Venice. During his Serie A career (from 1970 to 1989) he played for Inter (1970–83); he initially served as a back-up to Lido Vieri, but later won a place as the team’s starting goalkeeper, winning two Serie A titles in 1971 and 1980, as well as two Coppa Italia titles; he also reached the 1972 European Cup final with Inter, where they were defeated by Cruyff’s Ajax side. He later played for Sampdoria (1983–86), where he won another Coppa Italia in 1985. He also played for Sanremese (1986–87) and Brescia (1987–89) before retiring. At international level, he mainly served as a back-up to Dino Zoff, and was a member of the Italy national football team that won the 1982 FIFA World Cup, also taking part at the 1978 FIFA World Cup and UEFA Euro 1980. After retiring, he became a notable and successful goalkeeping coach with Juventus and the Italian national football team that won the 2006 FIFA World Cup, under manager Marcello Lippi. 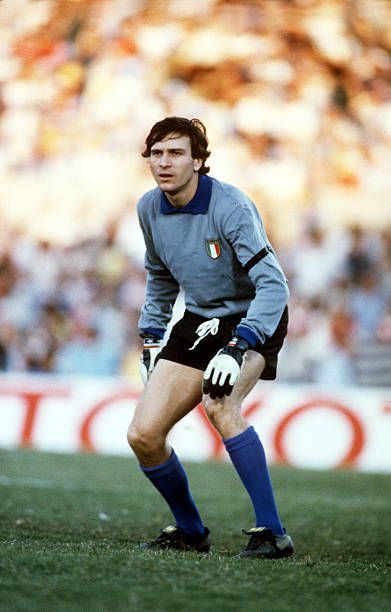 This shirt was worn by Ivano Bordon during a Fifa World Cup “ESPANA 82” game. Bordon was the bench goalkeeper for the whole tournament behind Dino Zoff. Bordon is regarded as one of the best Italian goalkeepers of his generation. He was a traditional and introverted goalkeeper, known in particular for his composure, correct behaviour, positioning, and ability to organise his defence, as well as his ability to pull off athletic and acrobatic saves if necessary, without resorting to histrionics. Although he initially struggled when coming off his line to claim crosses, he later improved upon this element of his game as his career progressed. At international level, Bordon received 21 caps for the Italy national football team between 1978 and 1984, and he participated in three major tournaments with Italy as Dino Zoff’s backup. He represented Italy at the 1978 FIFA World Cup (where Italy reached the semi-finals finishing in fourth place), Euro 1980 (where Italy reached the semi-finals finishing in fourth place once again), and he was also a member of Italy’s 1982 World Cup winning squad. This is a very iconic shirt for the Italian National team’s history because it is the shirt that Dino Zoff wore during the World Cup and the same style of shirt used to lift the World Cup on July 11th 1982. With this style of shirt Zoff reached his greatest accomplishment since he captained Italy to victory in the tournament at the age of 40, making him the oldest ever winner of the World Cup; throughout the tournament, he kept two clean sheets, and produced a crucial goal-line save in the final minutes of the last second-round group match against favourites Brazil on 5 July, which enabled the Italians to earn a 3–2 victory and advance to the semi-finals of the competition. On 11 July, at the age of 40 years and 133 days, he became the oldest player ever to feature in a World Cup final; following Italy’s 3–1 victory over West Germany at the Santiago Bernabéu Stadium in Madrid, he followed in the footsteps of compatriot Gianpiero Combi (1934) as only the second goalkeeper to captain a World Cup-winning side (later Iker Casillas and Hugo Lloris repeated this feat for Spain and France in the 2010 and 2018 World Cups respectively). Due to his performances, he was voted as the Best Goalkeeper of the Tournament. 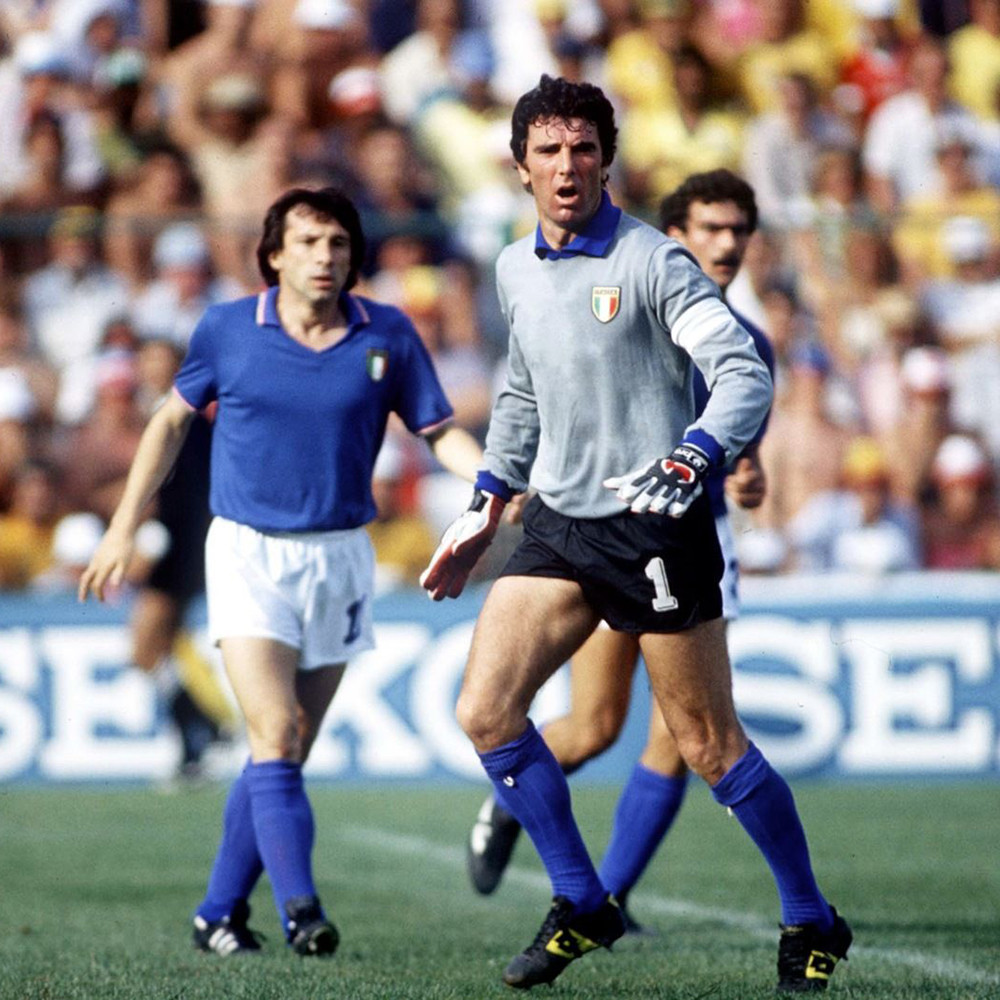 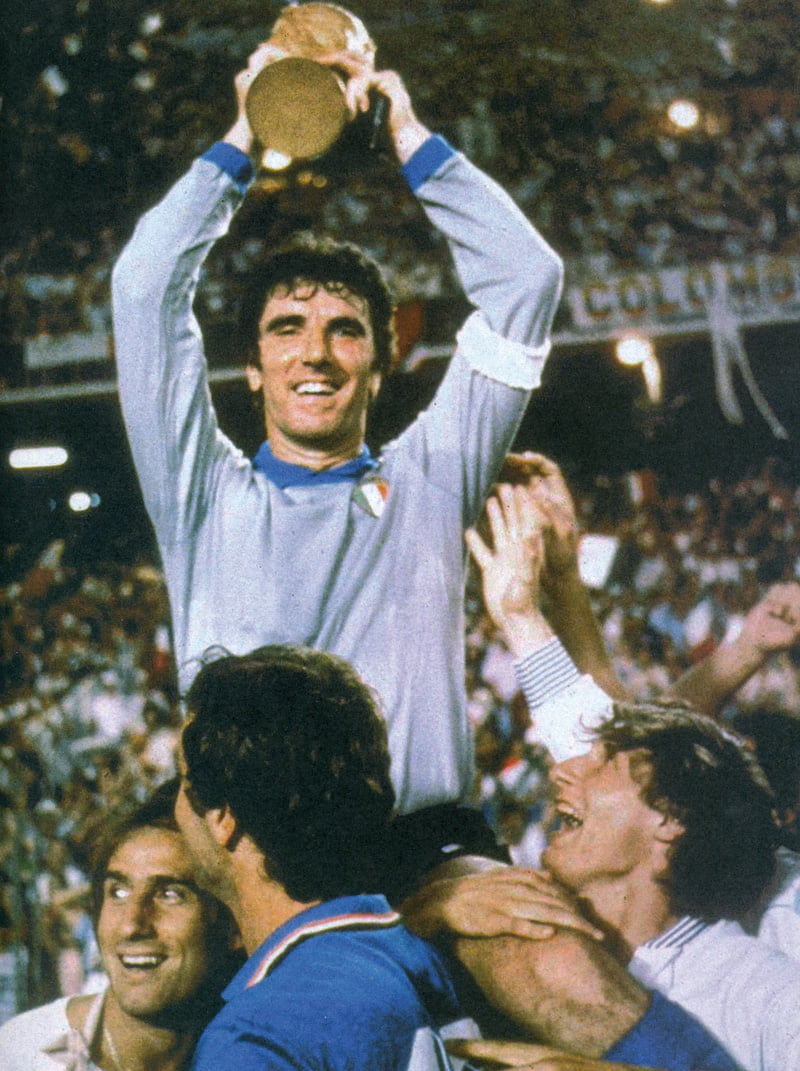 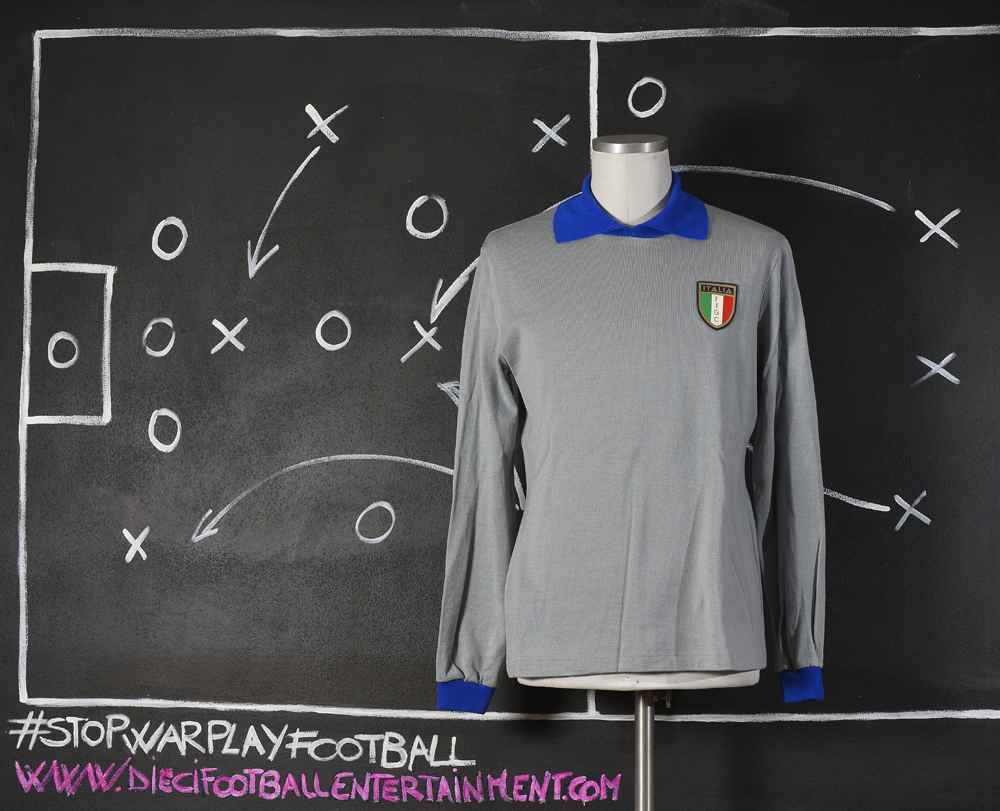 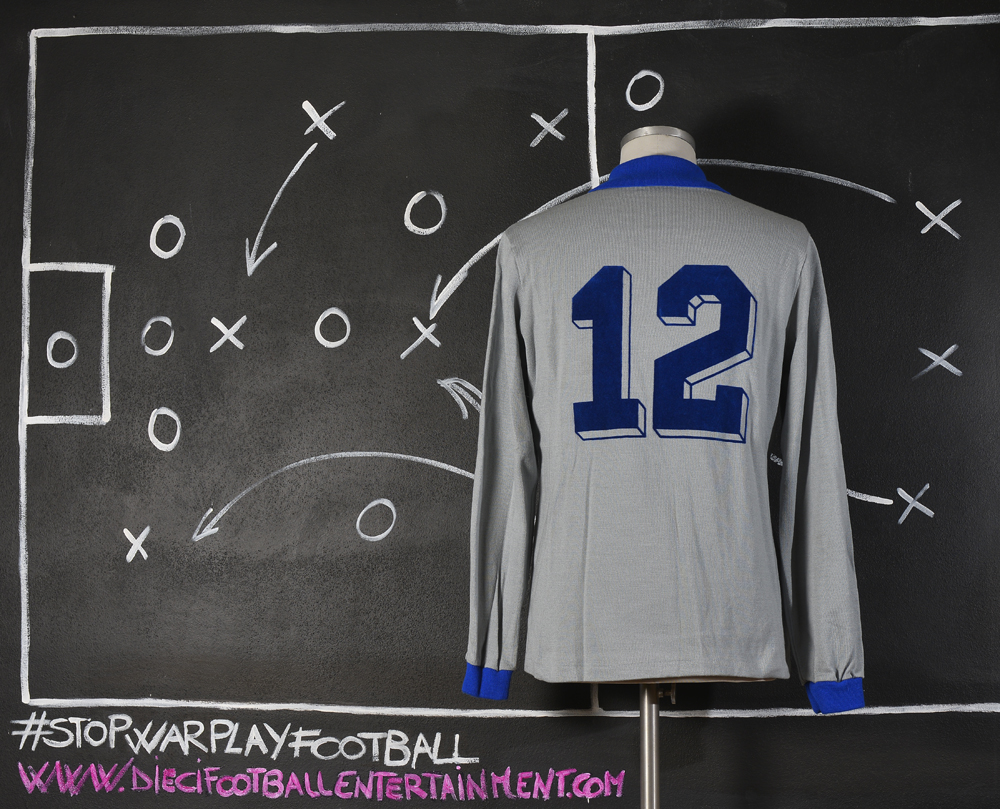 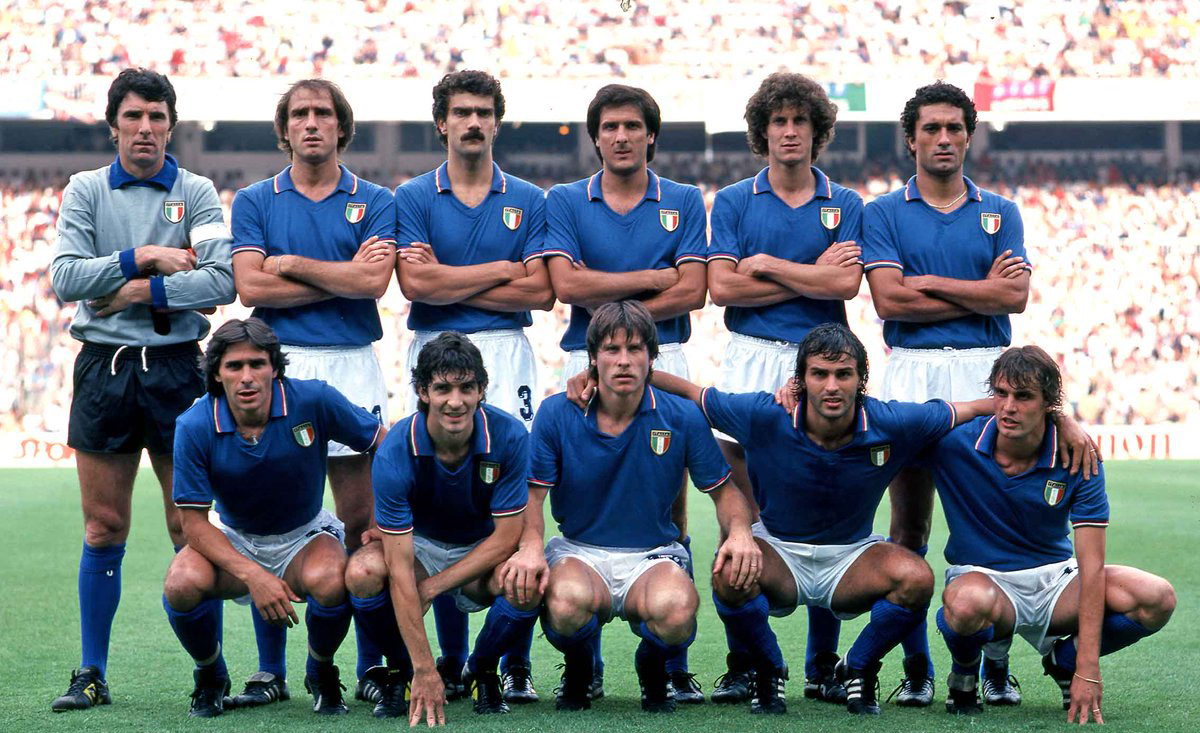 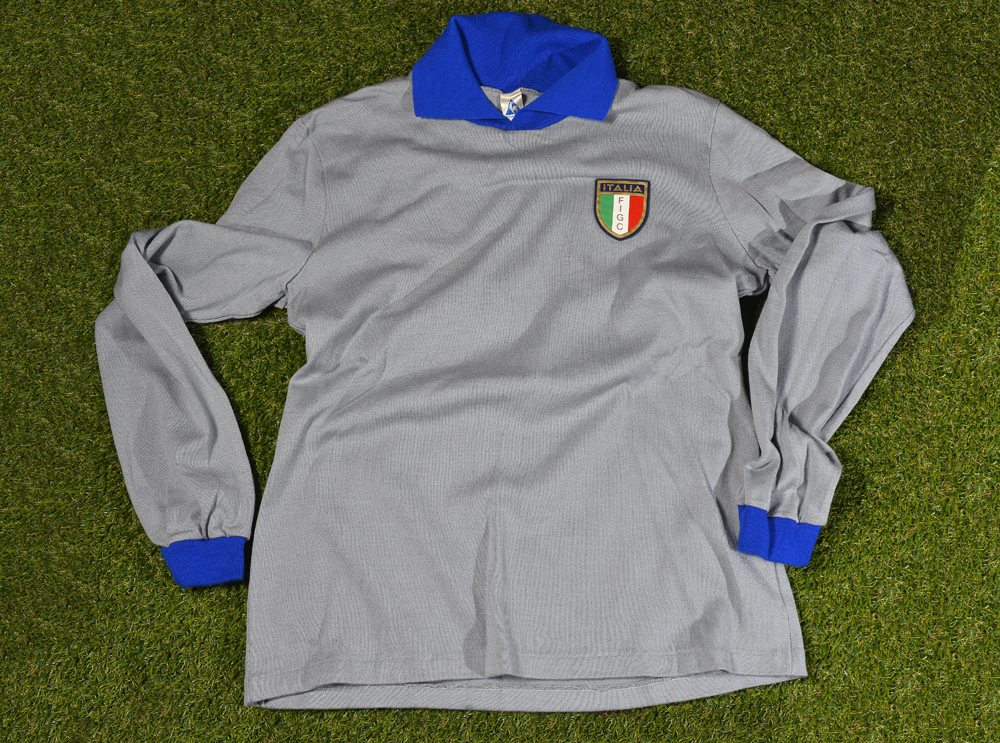 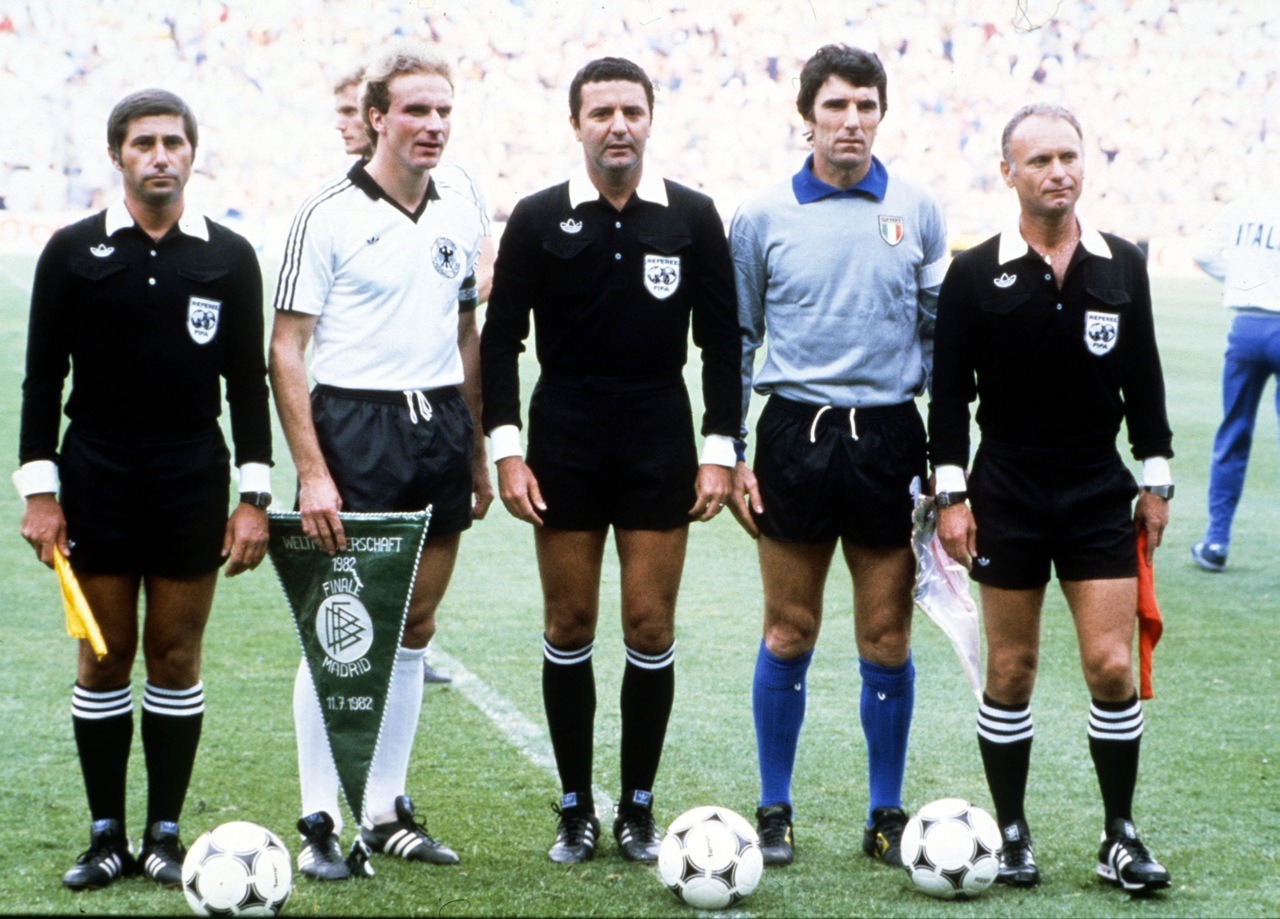 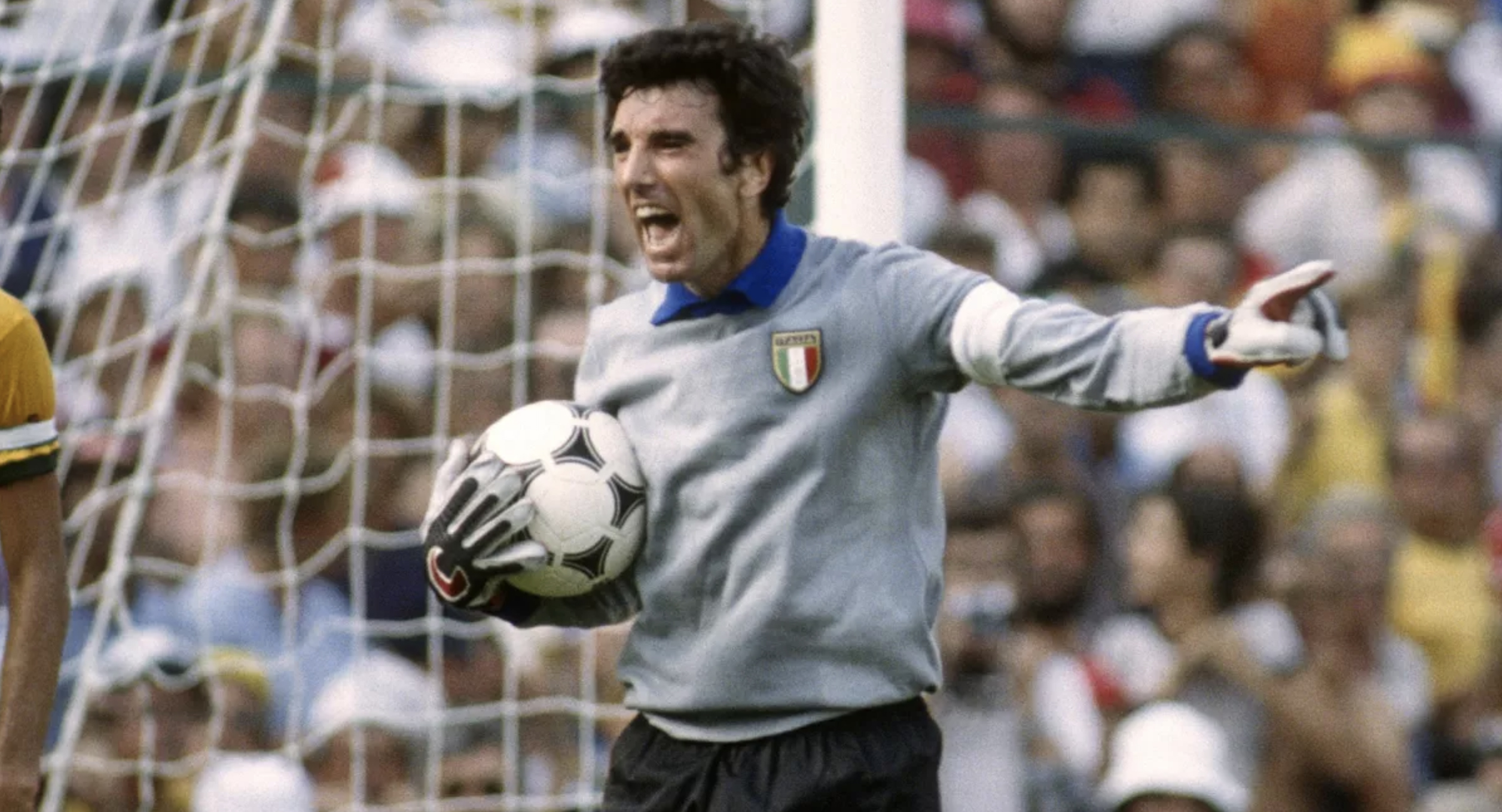 Grosso Grosso2021-05-04T08:48:50+00:00
Page load link
This site uses cookie technology, including third parties' ones. If you want to know more click here. If you access any element of this site outside this banner, you consent to the use of cookies. Ok
Go to Top