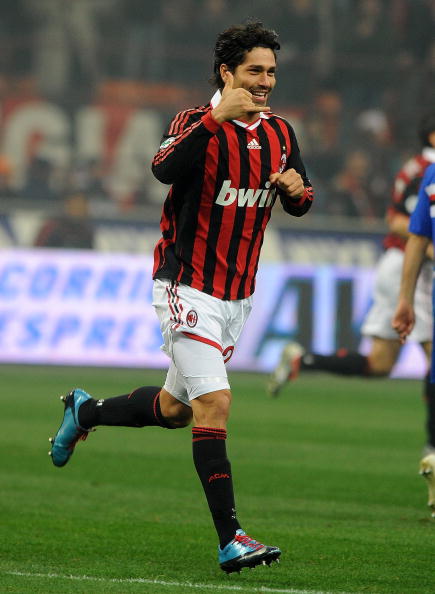 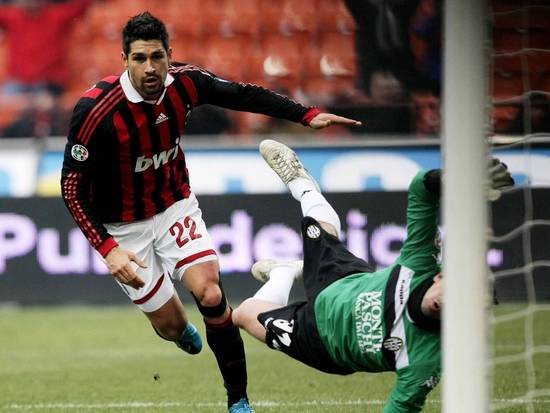 Marco Borriello  is an Italian professional footballer who plays as a striker. Throughout his career, Borriello has previously played for several other Italian clubs, including Milan, Sampdoria, Treviso, Reggina, Empoli, Triestina, Juventus, Roma, Carpi, Atalanta, Cagliari, SPAL as well as English side West Ham United. At international level, he has represented the Italy national team and took part at UEFA Euro 2008.  A dynamic, left-footed striker, Boriello is primarily known for his eye for goal, as well as ability in the air, both with his head and acrobatically. His solid technique and powerful physique also aid him in holding up the ball and laying it off for teammates when playing with his back to goal. 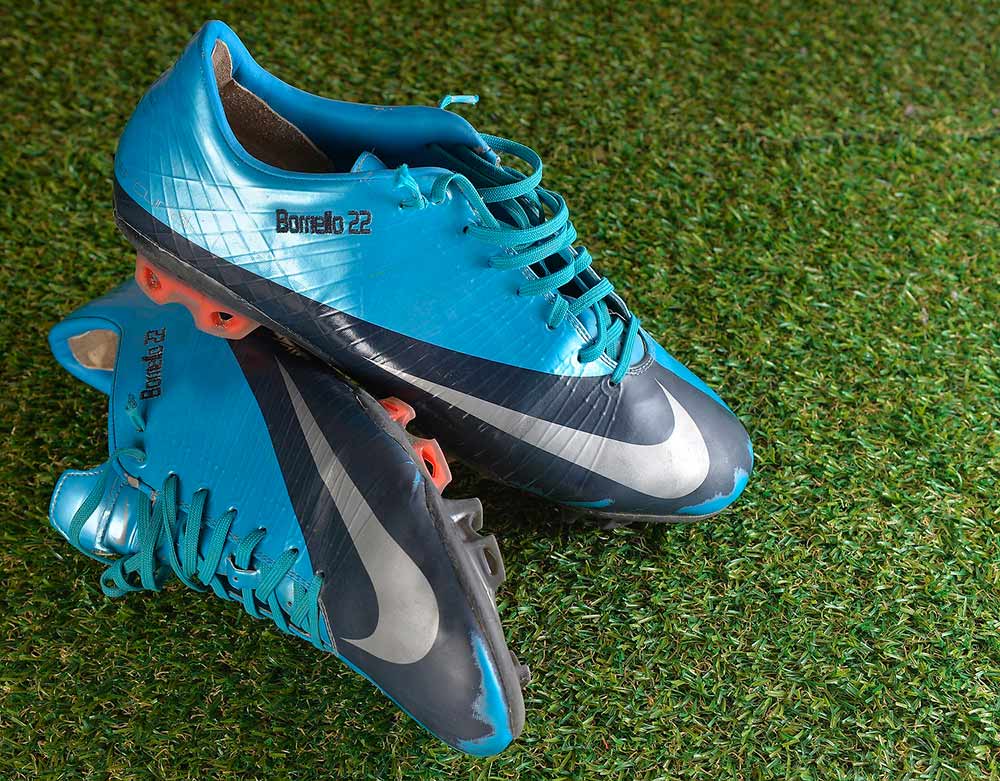 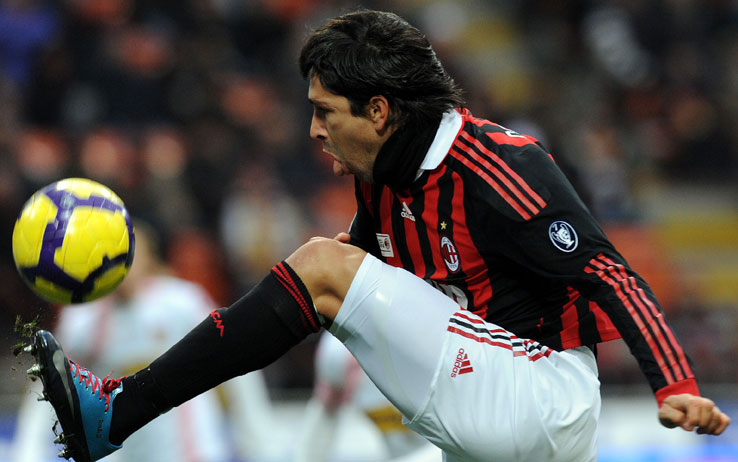 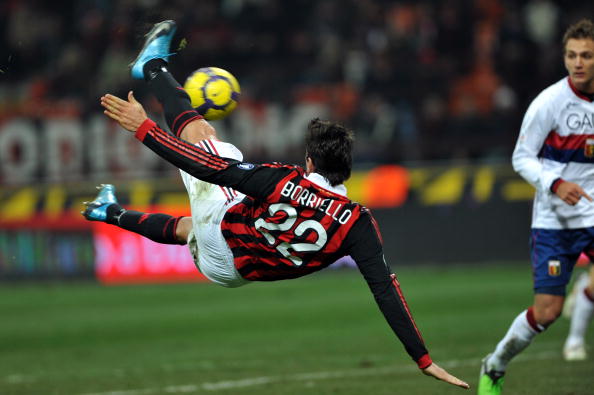 Grosso Grosso2017-10-27T22:50:14+00:00
Page load link
This site uses cookie technology, including third parties' ones. If you want to know more click here. If you access any element of this site outside this banner, you consent to the use of cookies. Ok
Go to Top