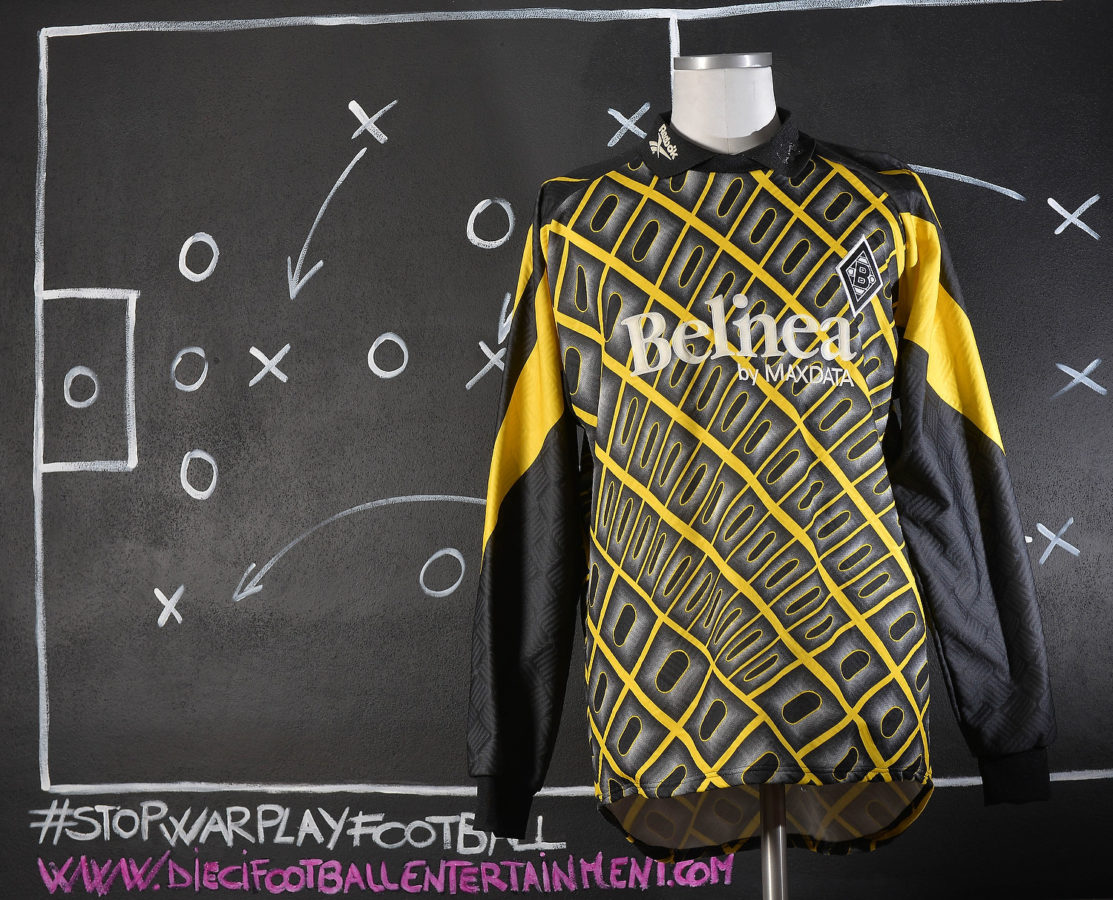 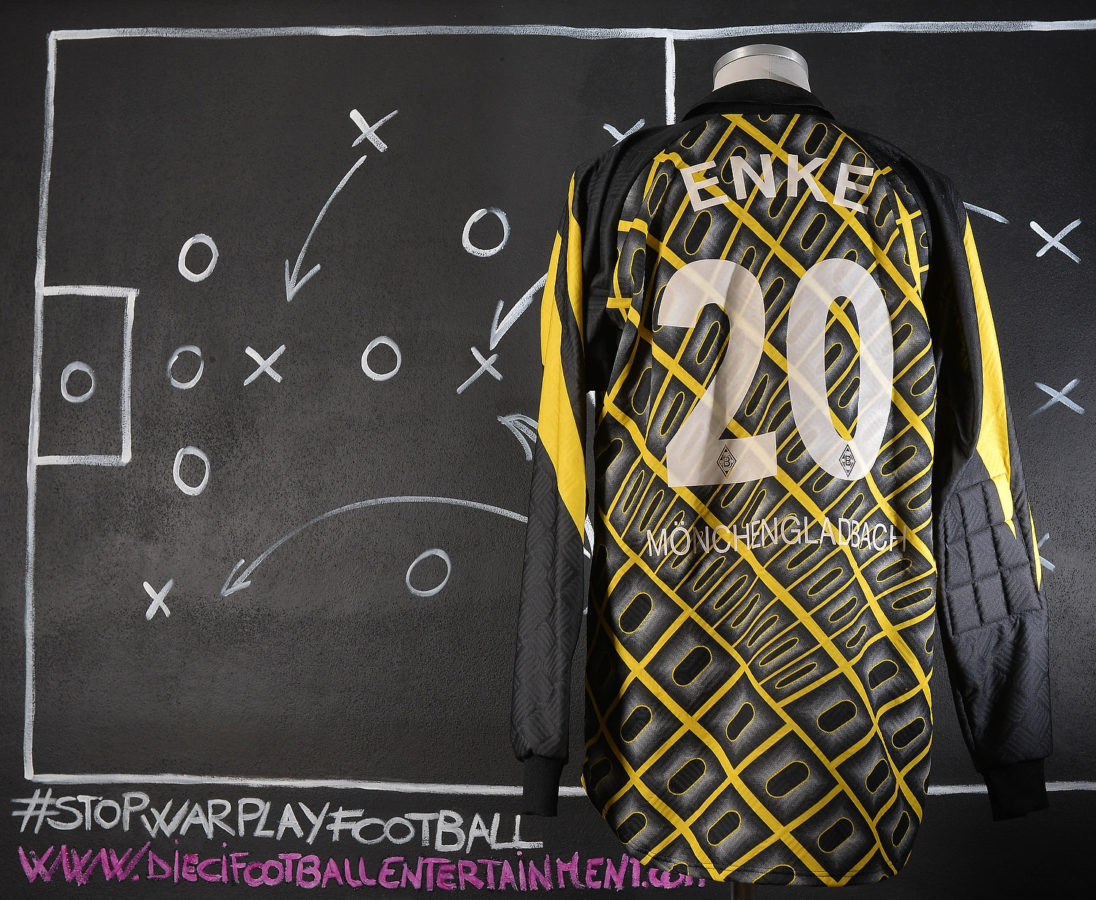 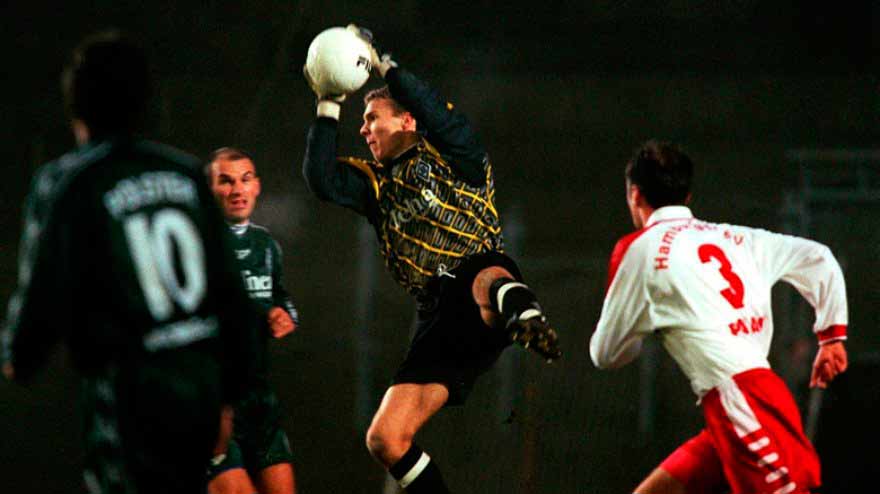 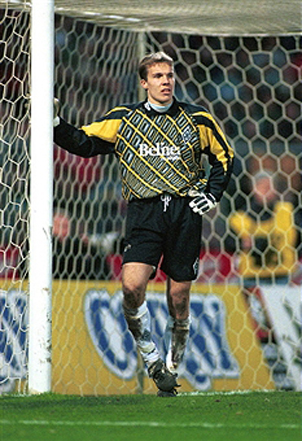 Robert Enke was signed by Borussia Mönchengladbach in the summer of 1996. Enke spent his first two seasons here with the club’s U-23 side, playing in the lower leagues, as well as for the Under-21 national team and honing his talent, studying the club’s number one goalkeeper Uwe Kamps. His chance came on the eve of the 1998–99 season when Uwe Kamps suffered a ruptured Achilles tendon and new coach Friedel Rausch gave Enke his big chance to finally make his club debut. His first Bundesliga game came on 15 August 1998 in a 3–0 win over Schalke 04 that put them top of the table. However, this position quickly changed as, despite Enke’s best efforts, fifteen goals were scored past him in just one week.

Grosso Grosso2017-10-13T23:18:36+00:00
Page load link
This site uses cookie technology, including third parties' ones. If you want to know more click here. If you access any element of this site outside this banner, you consent to the use of cookies. Ok
Go to Top