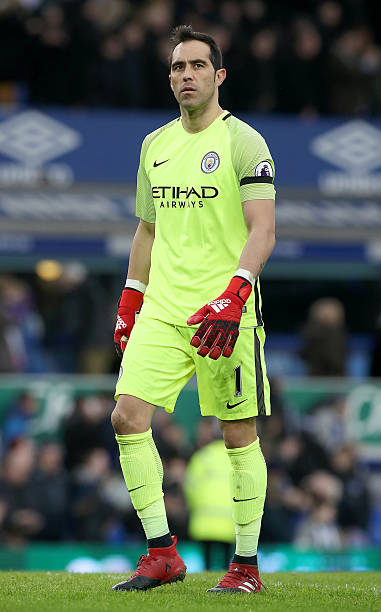 An authoritative presence in goal, Bravo is known for his leadership, agility, composure, and shot-stopping ability, as well as his reflexes and concentration; he is also highly regarded for his control, distribution and skill with the ball at his feet. Due to his speed when rushing off his line to anticipate opponents who have beaten the offside trap, he has been described as a sweeper keeper; he has also been labelled as a playmaking goalkeeper, due to his ability to play the ball out from the back or launch attacks from goal-kicks. He has also drawn praise in the media for his leadership and mental strength. Bravo was regarded by several figures in the sport as one of the best goalkeepers in the world in his prime; however, he suffered a loss of form during his first season at Manchester City, which saw him lose his place in the starting line-up the following season. 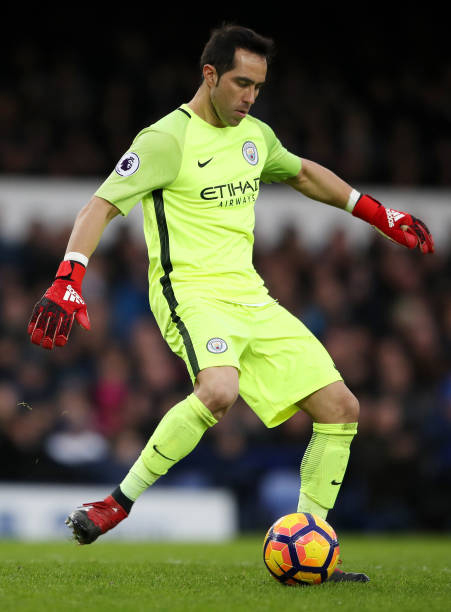 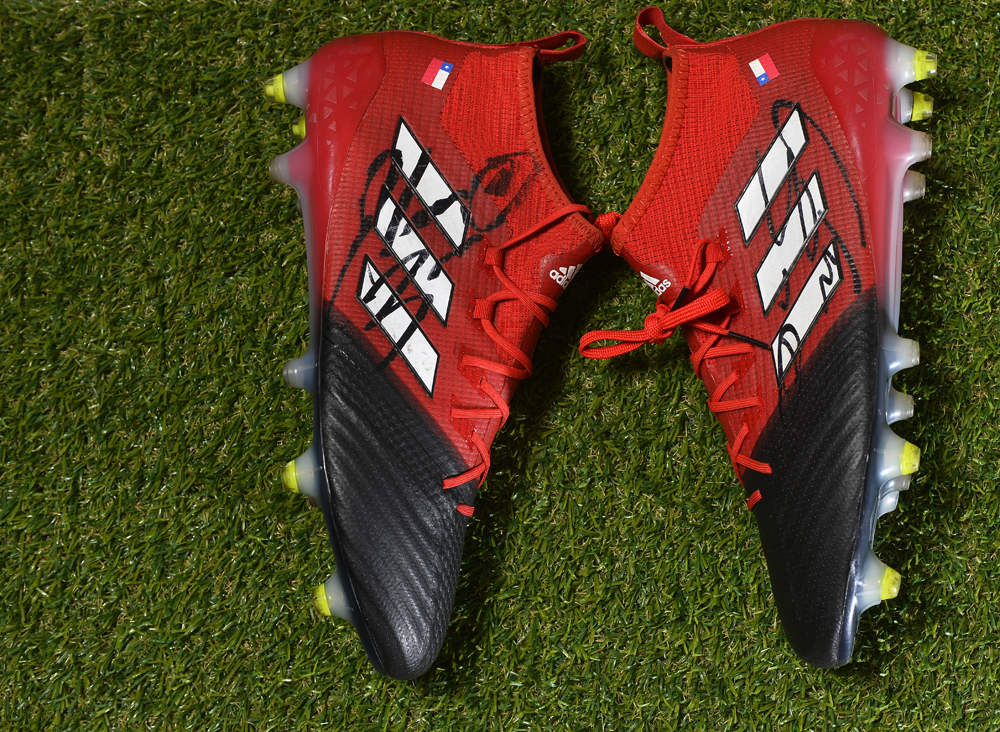 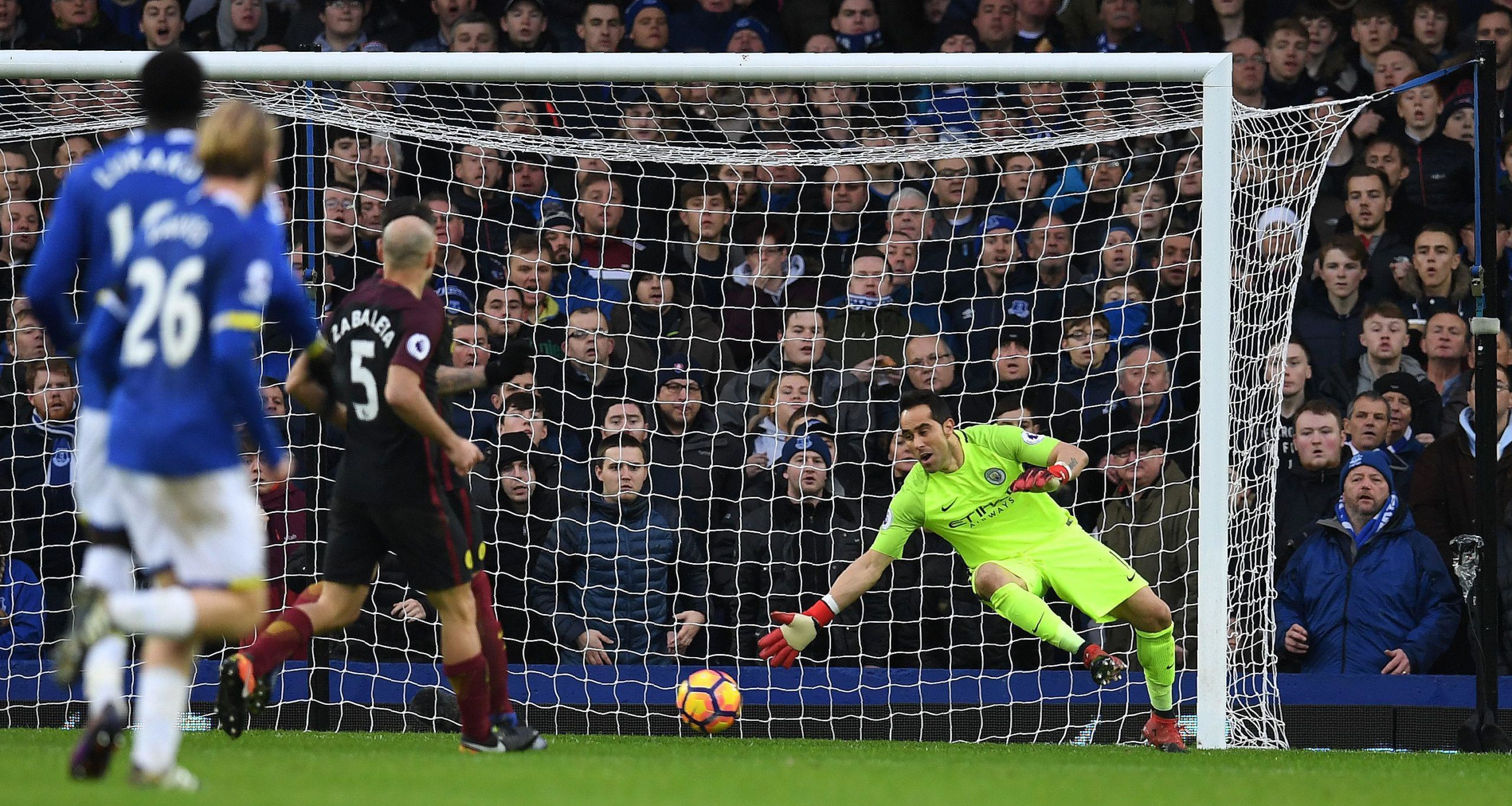 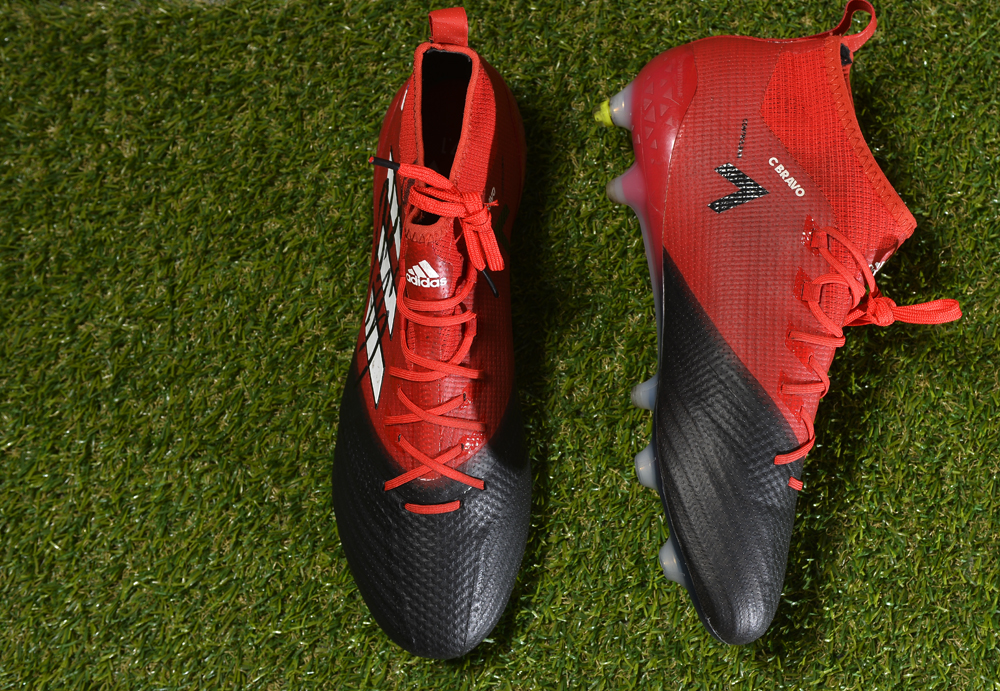 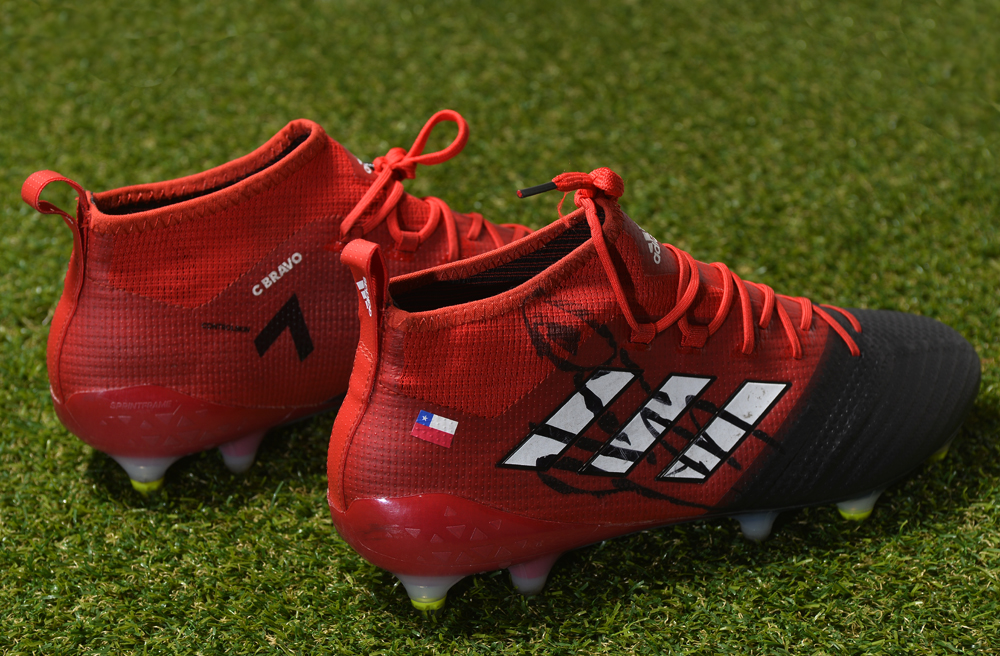 Grosso Grosso2019-11-19T10:29:08+00:00
Page load link
This site uses cookie technology, including third parties' ones. If you want to know more click here. If you access any element of this site outside this banner, you consent to the use of cookies. Ok
Go to Top