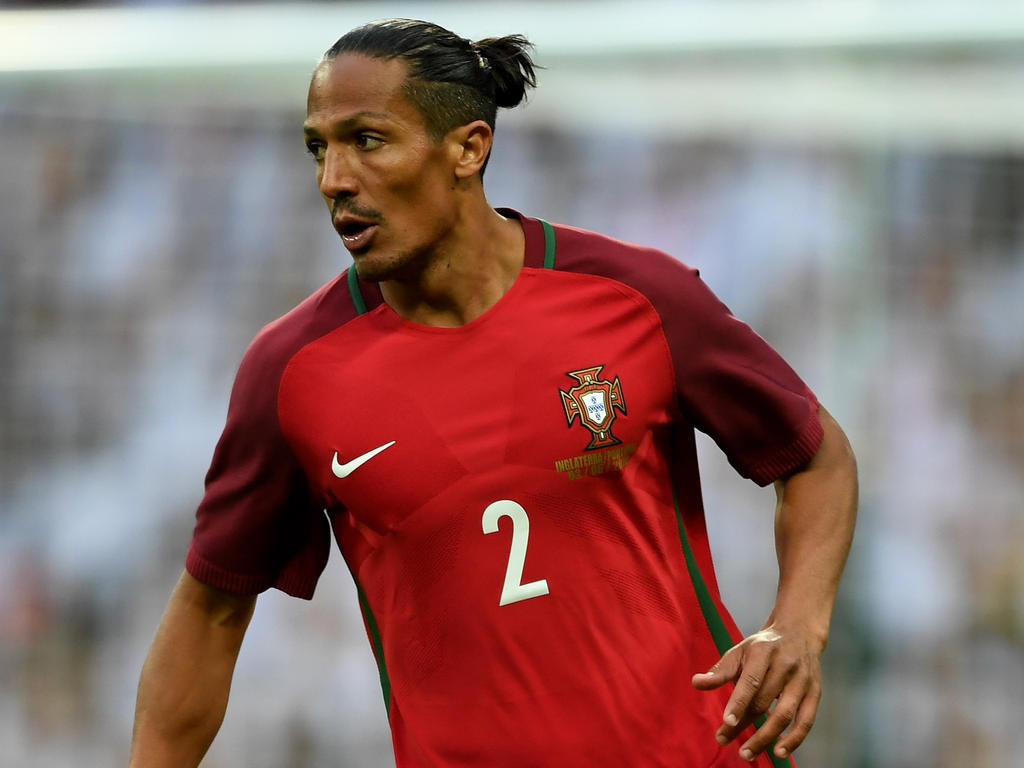 Bruno Eduardo Regufe Alves is a Portuguese professional footballer who captains and plays as a centre back for the Portugal National team. Alves was born in Póvoa de Varzim, and grew up in the Caxinas fishing neighbourhood of bordering Vila do Conde, as did his long-time international teammates Hélder Postiga and Fábio Coentrão. He started playing football for local club Varzim SC, before joining the youth ranks of FC Porto at the age of 17. He spent most of his professional career at Porto, where he won a total of nine titles and appeared in 171 official games. He also won trophies in Russia with Zenit Saint Petersburg, and in Turkey with Fenerbahçe. A senior Portugal international since 2007, Alves represented the country in three World Cups, three European Championships and one Confederations Cup, winning Euro 2016 and earning 96 caps in the process. Alves’ older brother, Geraldo, was also a footballer and a central defender. He had paternal Brazilian ancestry through his father Washington Geraldo Dias Alves. He played ten years of his career in Portugal–mainly with Varzim–where his children were born. The youngest sibling, Júlio, was also a footballer, playing in the midfielder position. Their uncle, Geraldo Assoviador, also played the sport. 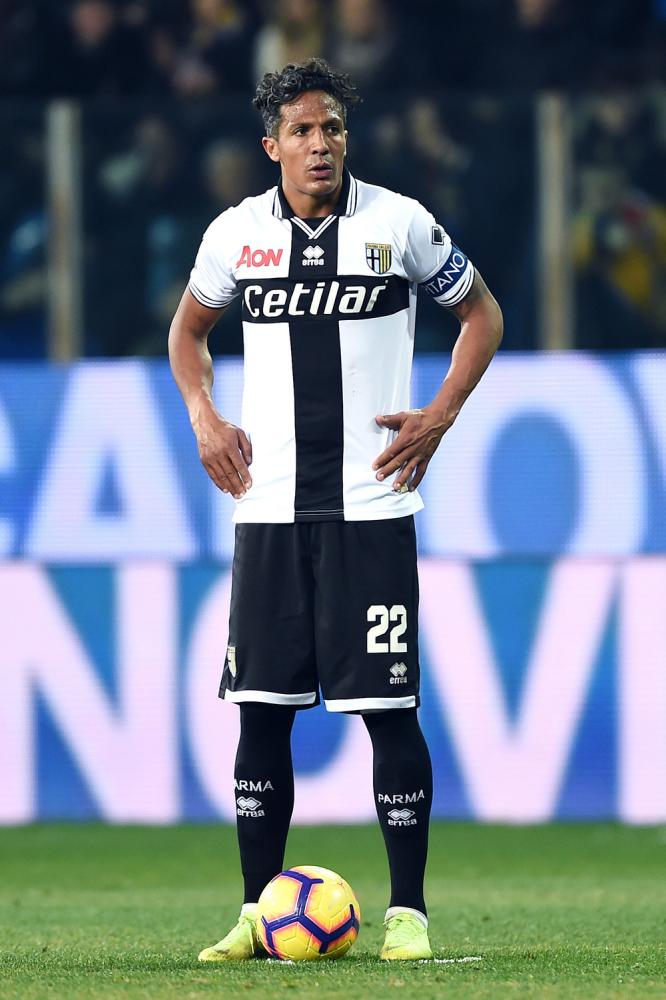 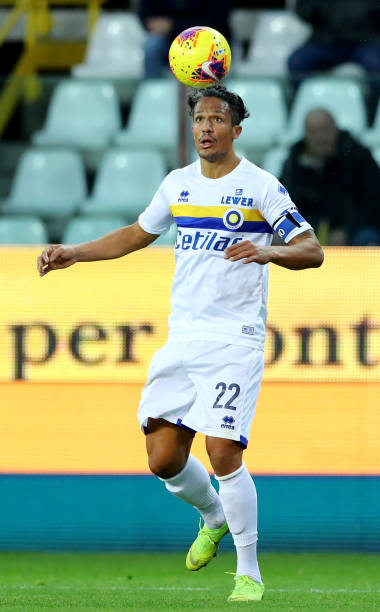 Alves returned to the Italian top division in the summer of 2018, joining recently promoted Parma Calcio 1913 until 30 June 2019. The following February he signed a new deal covering the 2019–20 season and, in January 2020, agreed to a further extension until June 2021. Alves played for Portugal at the 2004 Summer Olympics, with the country’s participation ending after three games in Greece. Luiz Felipe Scolari gave him his full international debut in June 2007 against Kuwait in a 1–1 away draw, and he was later selected as a back-up for UEFA Euro 2008, appearing in the 0–2 group stage loss to Switzerland. A regular starter during the 2010 FIFA World Cup qualifiers, Alves headed the winner in injury time for the final 2–1 win in Albania on 6 June 2009, allowing Portugal to reach the play-offs. There, in the first leg in Lisbon, he also found the net (the game’s only goal) against Bosnia and Herzegovina, in an eventual 2–0 aggregate qualification; he also played all the matches and minutes in the finals in South Africa, in an eventual round-of-16 exit. Alves played all the games and minutes at the Euro 2012 tournament, starring alongside former Porto teammate Pepe. In the semi-finals, against Spain, he missed his penalty shootout attempt in a 4–2 loss. Ten days after being included in Paulo Bento’s final 23-men squad for the 2014 World Cup, Alves scored a 93rd-minute winner in a 1–0 friendly win over Mexico for his tenth international goal, also featuring in the tournament opener against Germany, a 0–4 defeat. He also started in the following two fixtures in Brazil, in a group stage exit. Alves was also selected for Euro 2016. In the penultimate warm-up game away to England on 2 June, he was sent off in the first half for a head-high tackle on Harry Kane; he only made his debut in the tournament in the semi-finals against Wales due to injury to Pepe, playing the full 90 minutes and being booked in a 2–0 win at the Parc Olympique Lyonnais. In May 2017, Alves was picked for the 2017 FIFA Confederations Cup squad. The following year, he was selected for the 2018 World Cup also to be held in Russia. 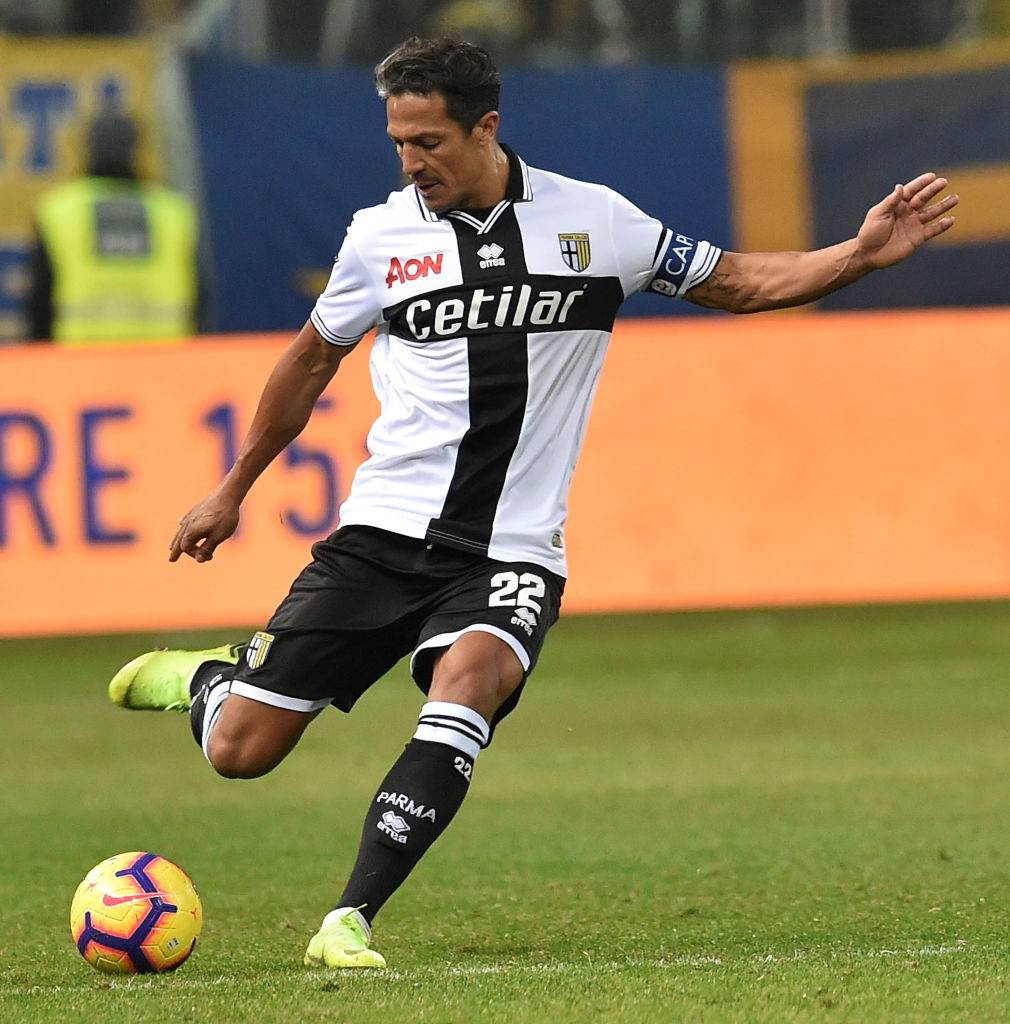 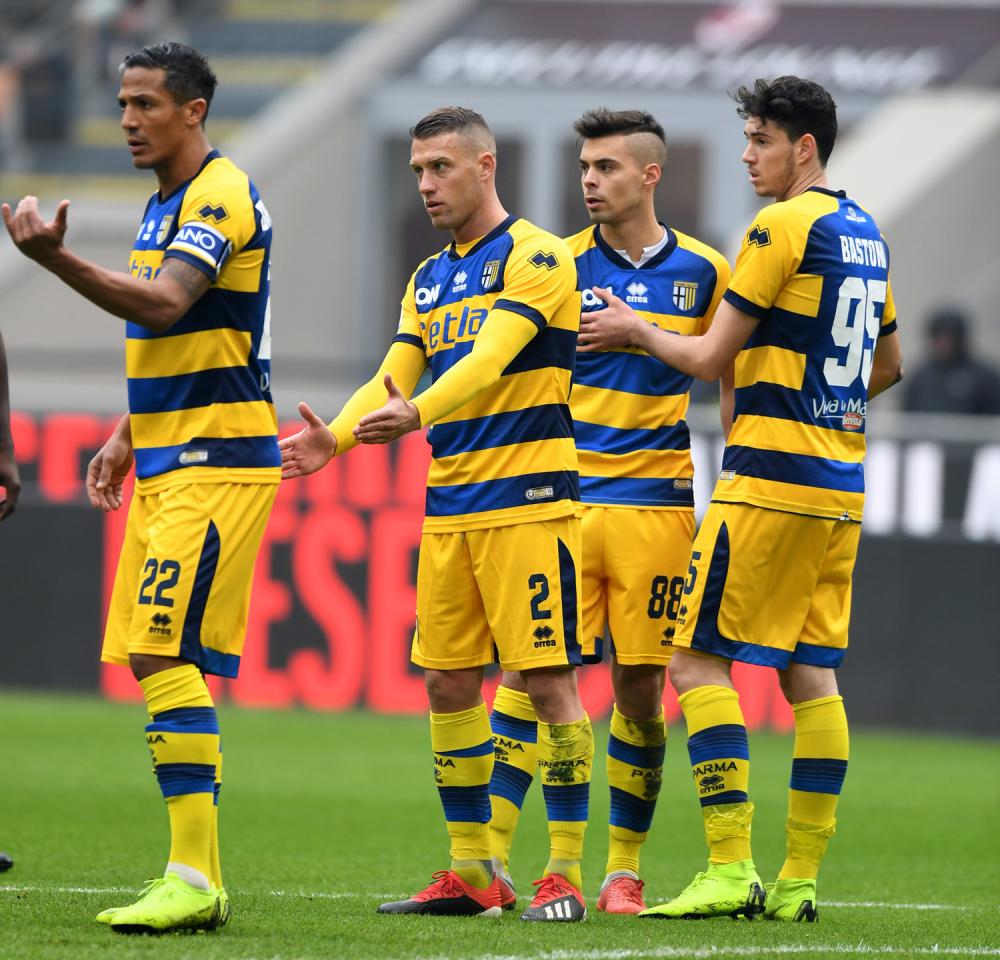 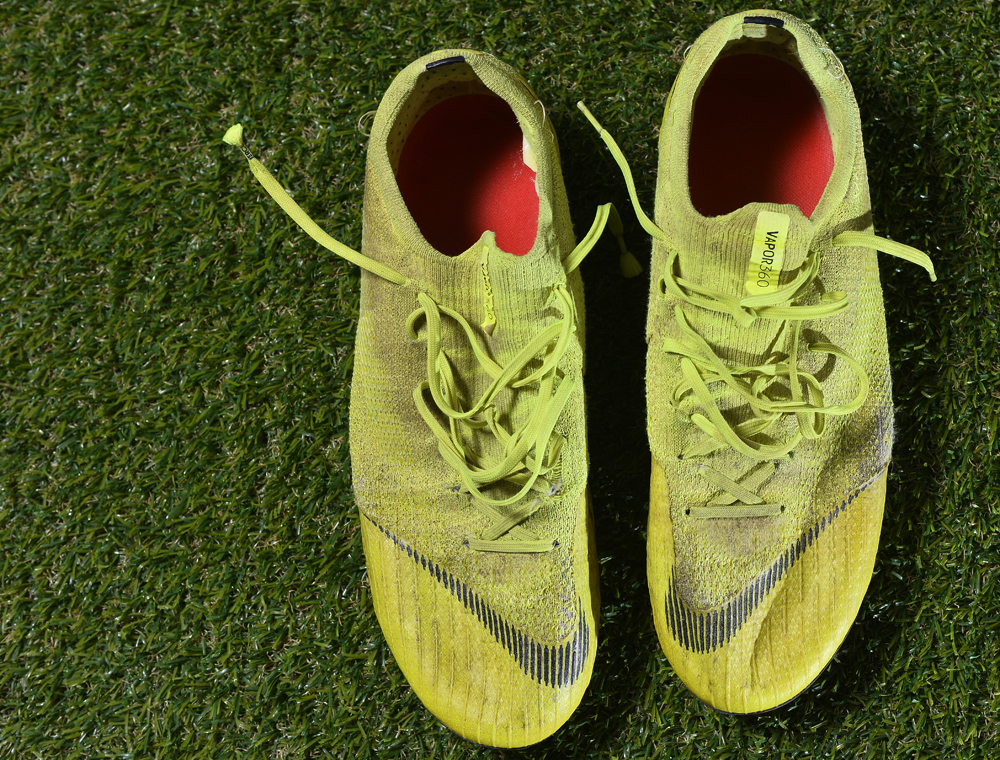 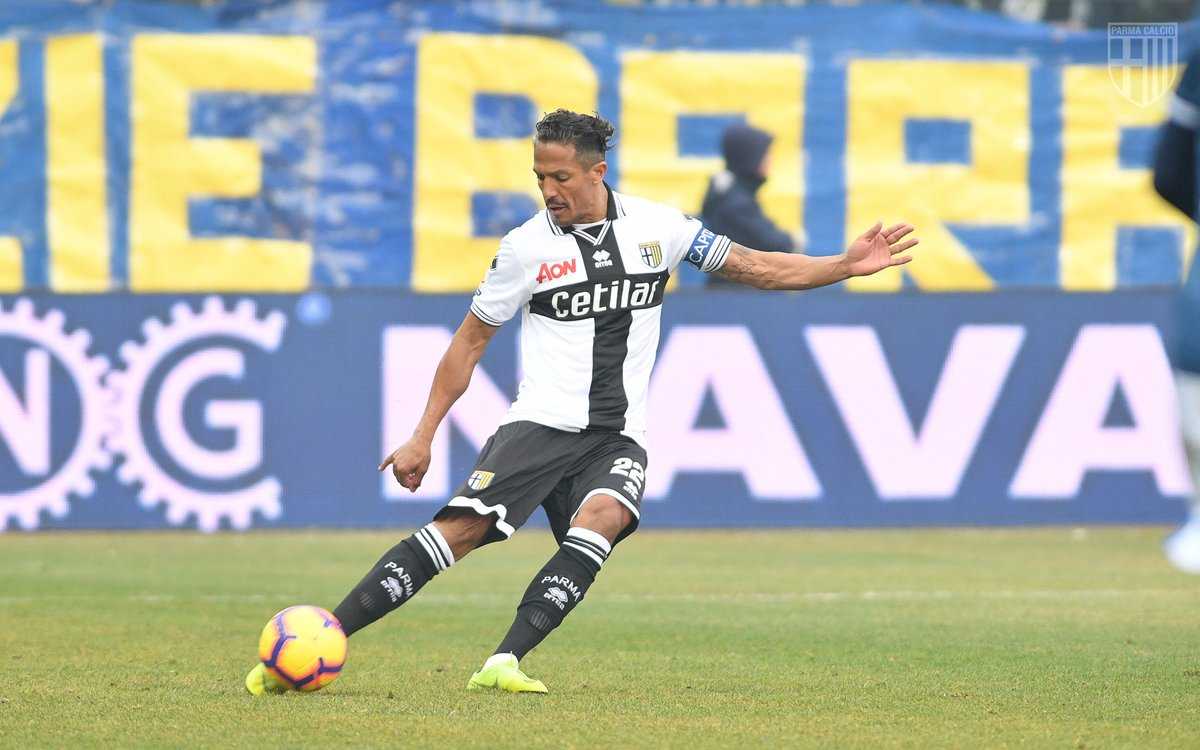 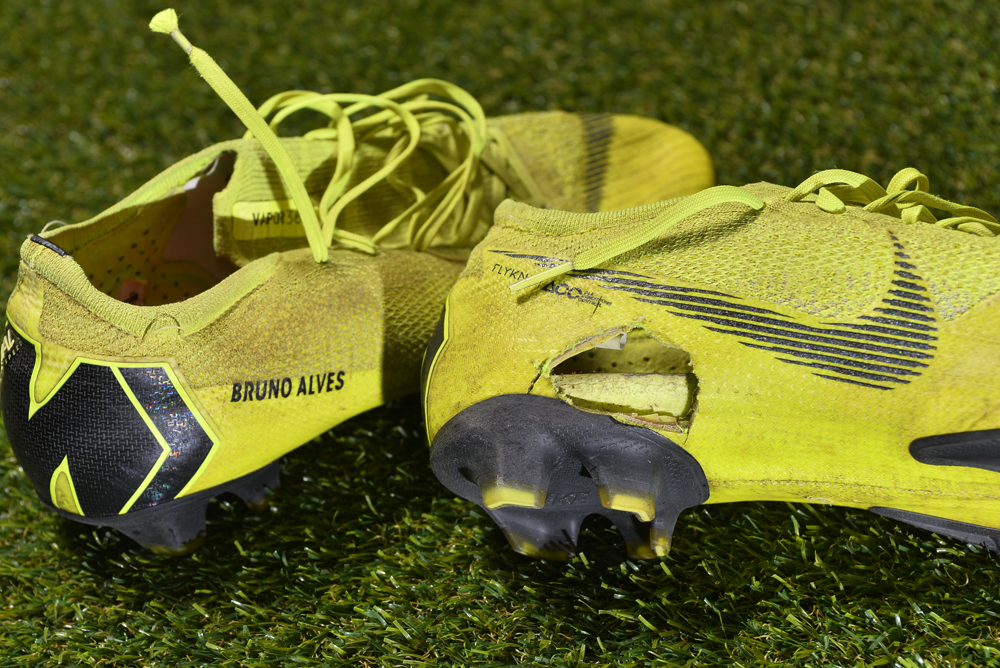 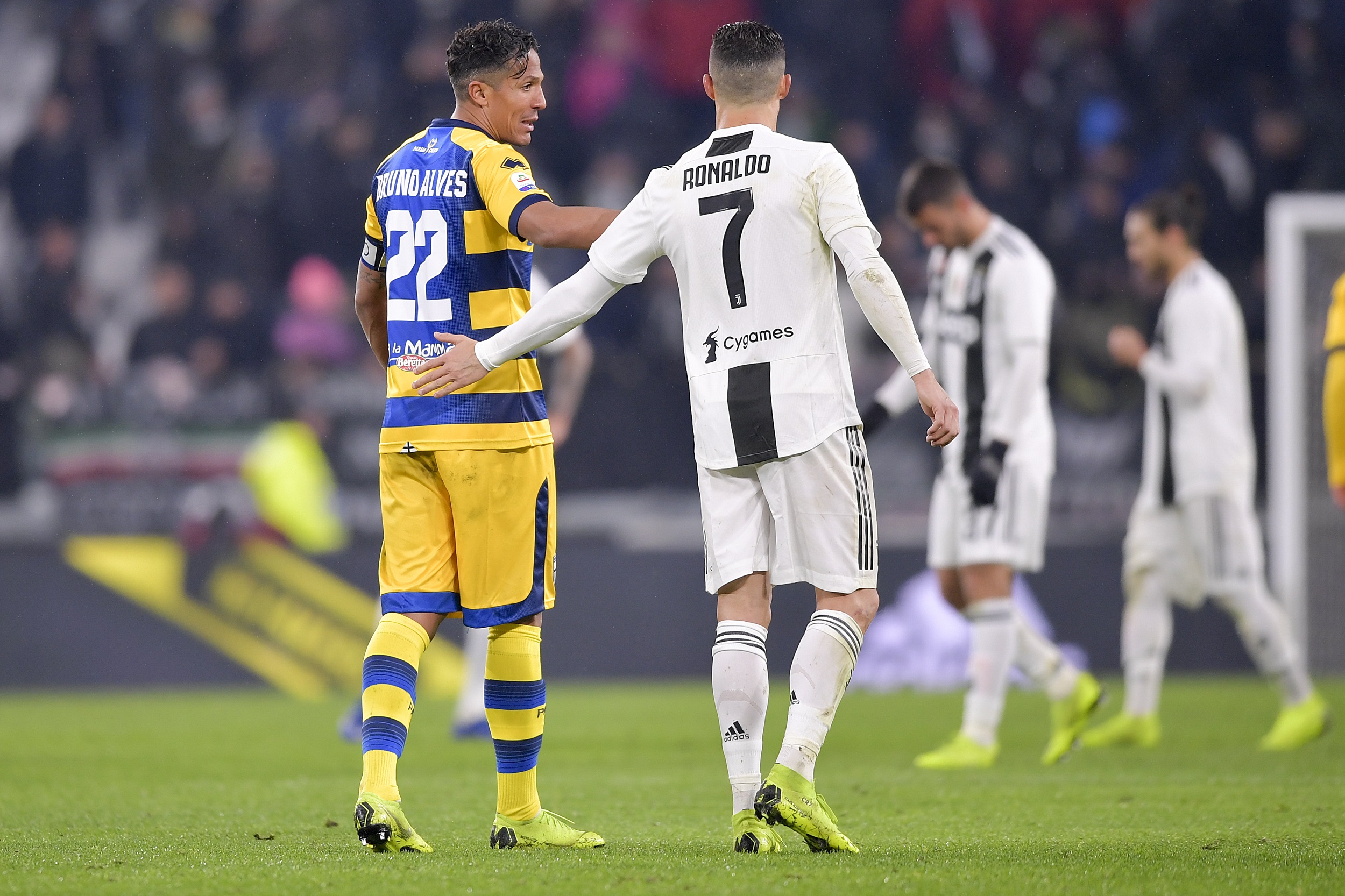 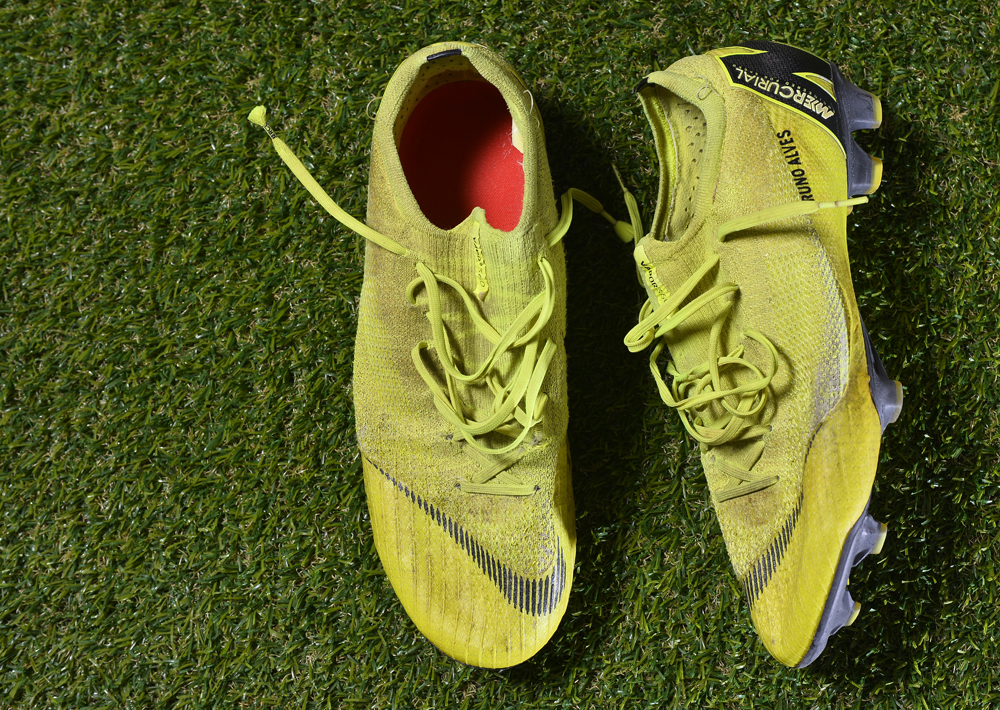 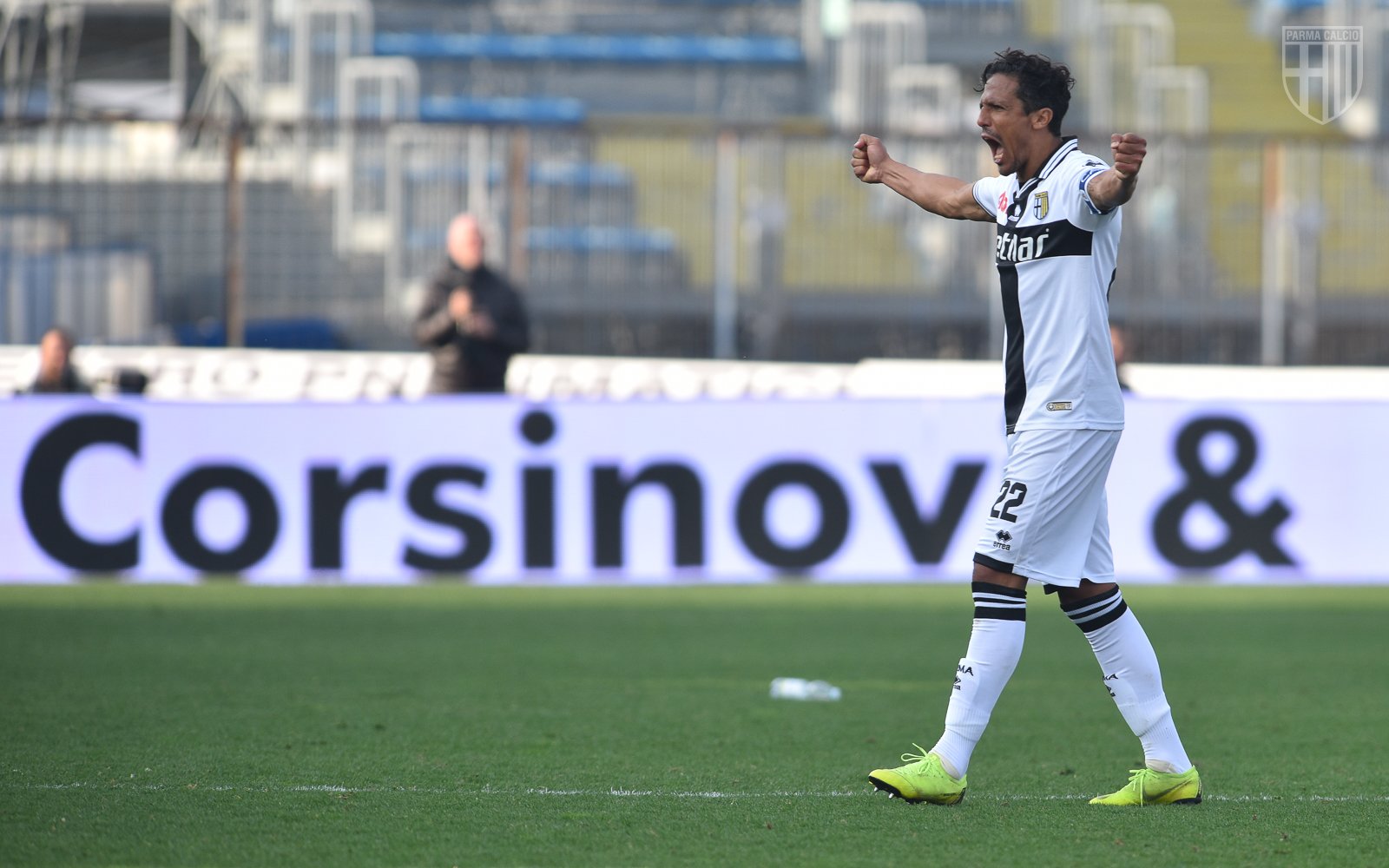 Grosso Grosso2020-10-22T15:06:50+00:00
Page load link
This site uses cookie technology, including third parties' ones. If you want to know more click here. If you access any element of this site outside this banner, you consent to the use of cookies. Ok
Go to Top