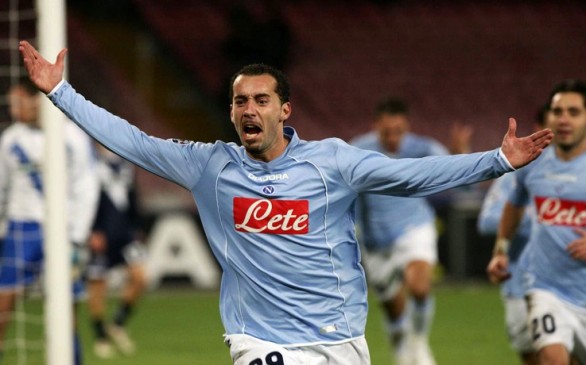 Cristian Bucchi is an Italian football former forward. He was best known for his goal-scoring ability in Serie B during the peak of his career. He professionally played for Catania, Cagliari, Ancona, Ascoli, Modena, Napoli, Siena, Pescara, Perugia, Ternana, Cesena and Bologna. He was member of Under-21 Italy Team.

Cristian Bucchi scored 9 goals for newly promoted Serie B side Ternana in 2001–02 Serie B, as the newboys stayed up in their first Serie B season of the 21st century. 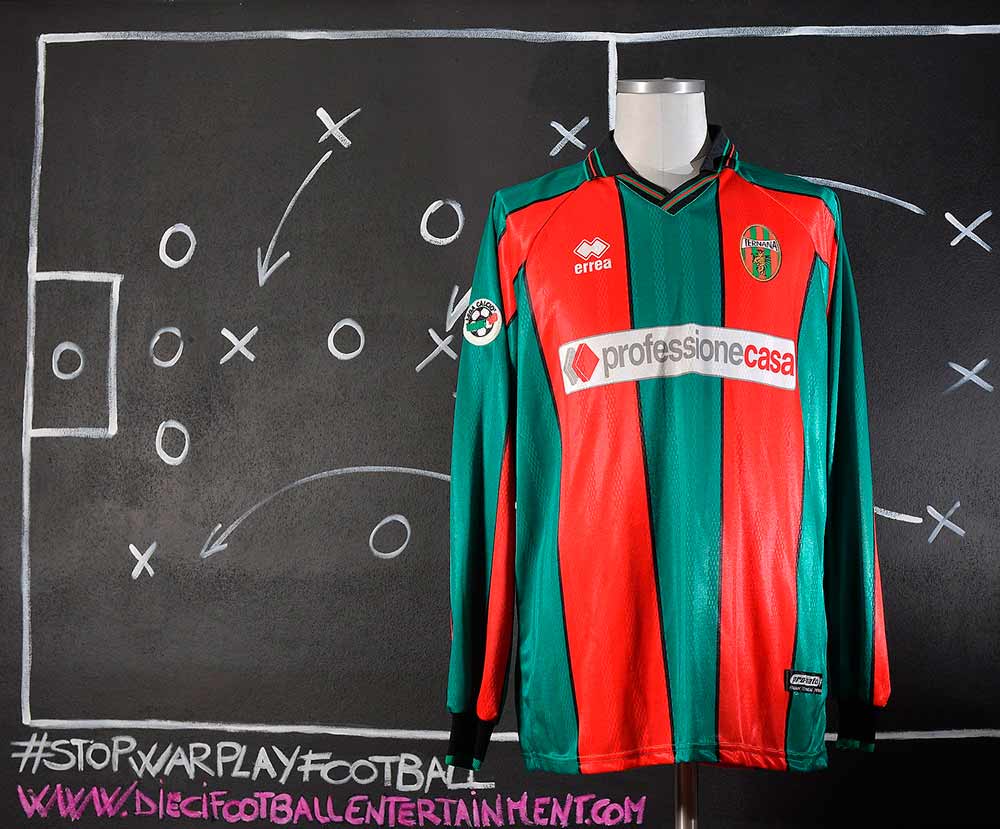 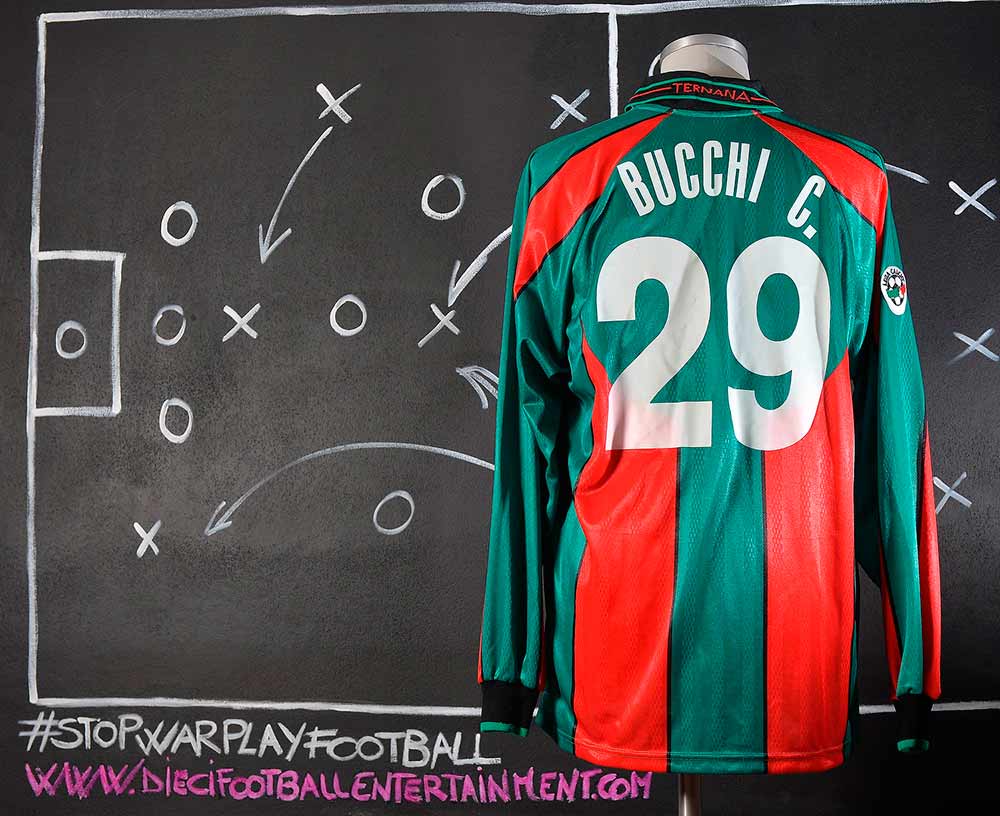 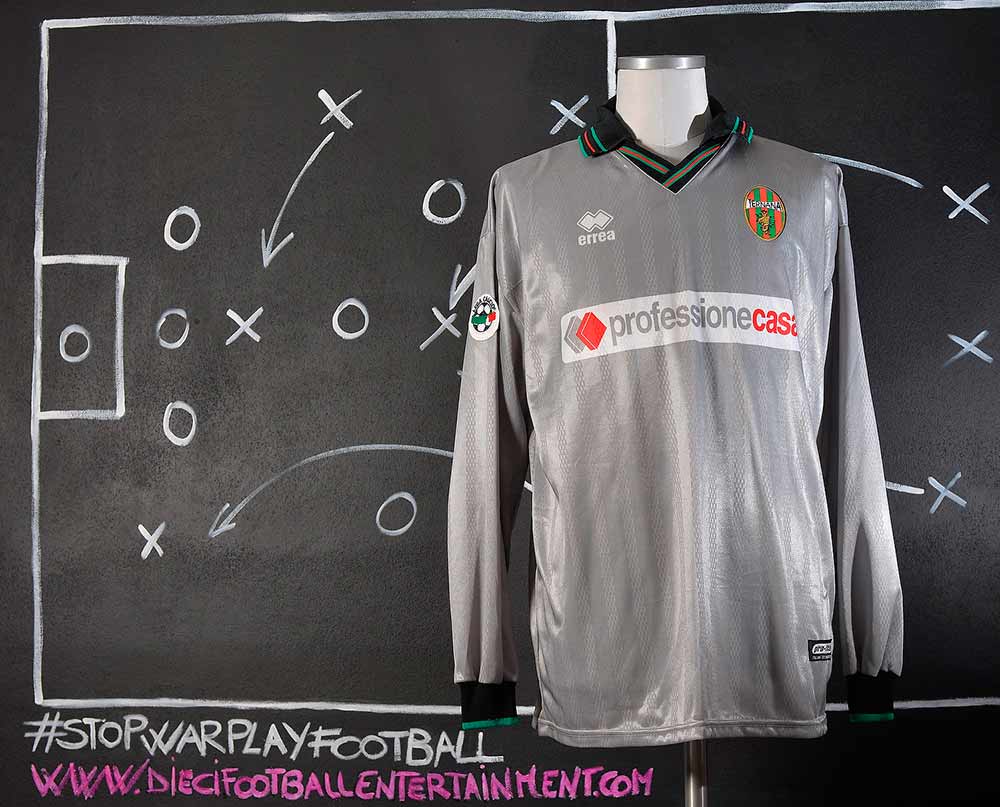 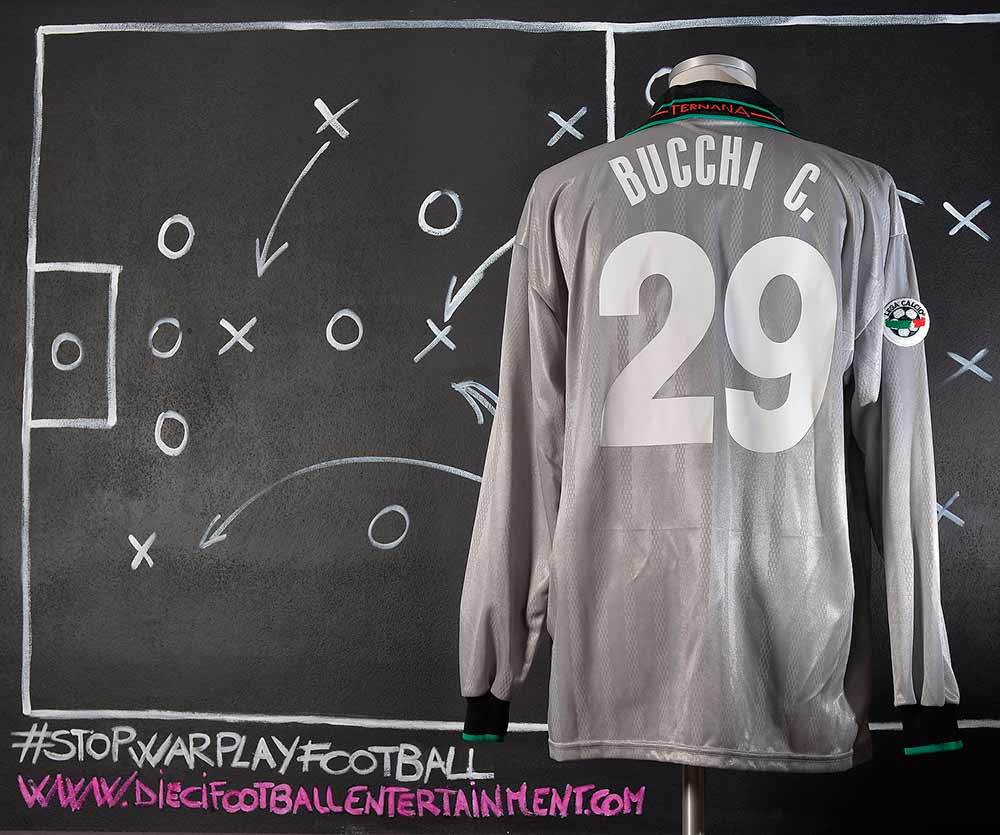 Grosso Grosso2017-10-12T23:36:30+00:00
Page load link
This site uses cookie technology, including third parties' ones. If you want to know more click here. If you access any element of this site outside this banner, you consent to the use of cookies. Ok
Go to Top