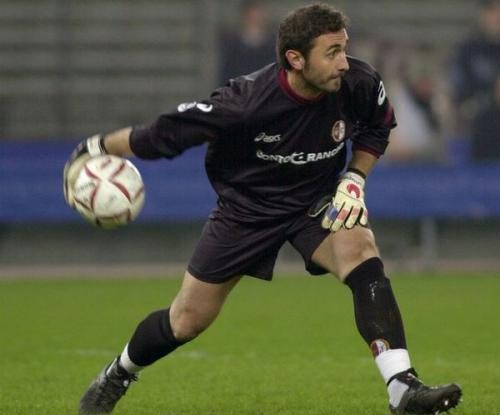 Luca Bucci is a retired Italian football goalkeeper. Bucci played for several Italian clubs throughout his career; he is mostly remembered for his successful spell with Parma, where he won various domestic and European titles. At international level, he represented the Italy national football team, and was an unused member of the team that reached the 1994 FIFA World Cup Final, and a reserve goalkeeper for Italy at UEFA Euro 1996. 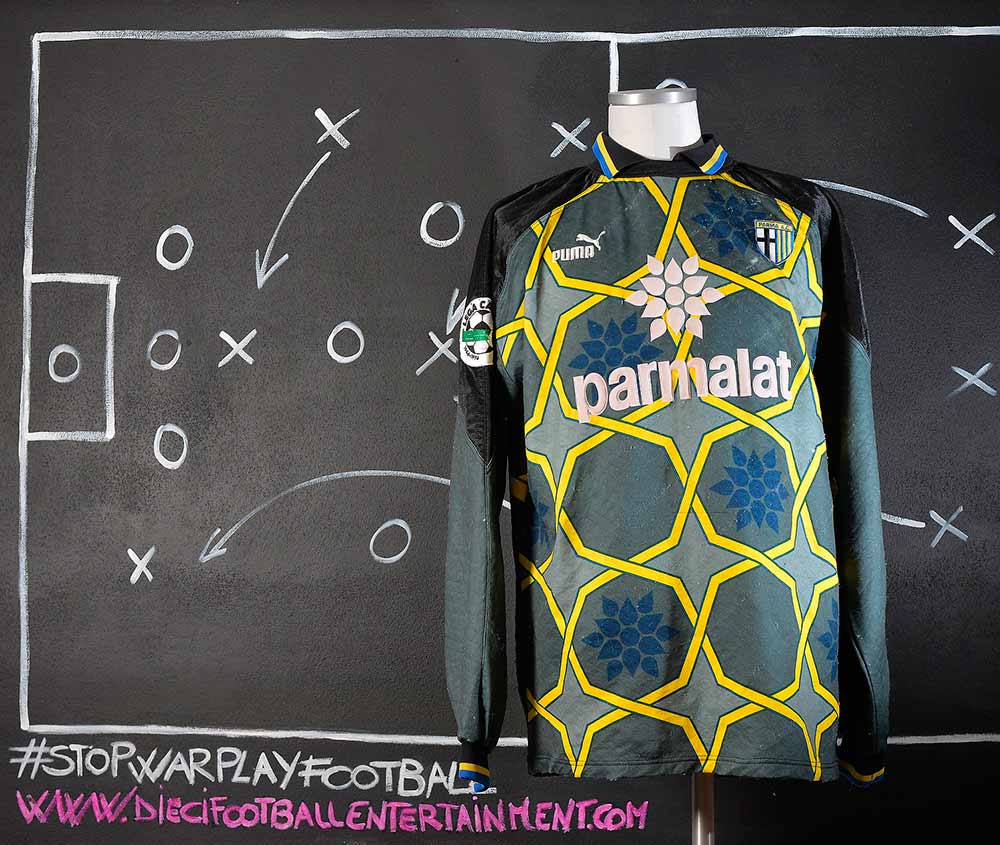 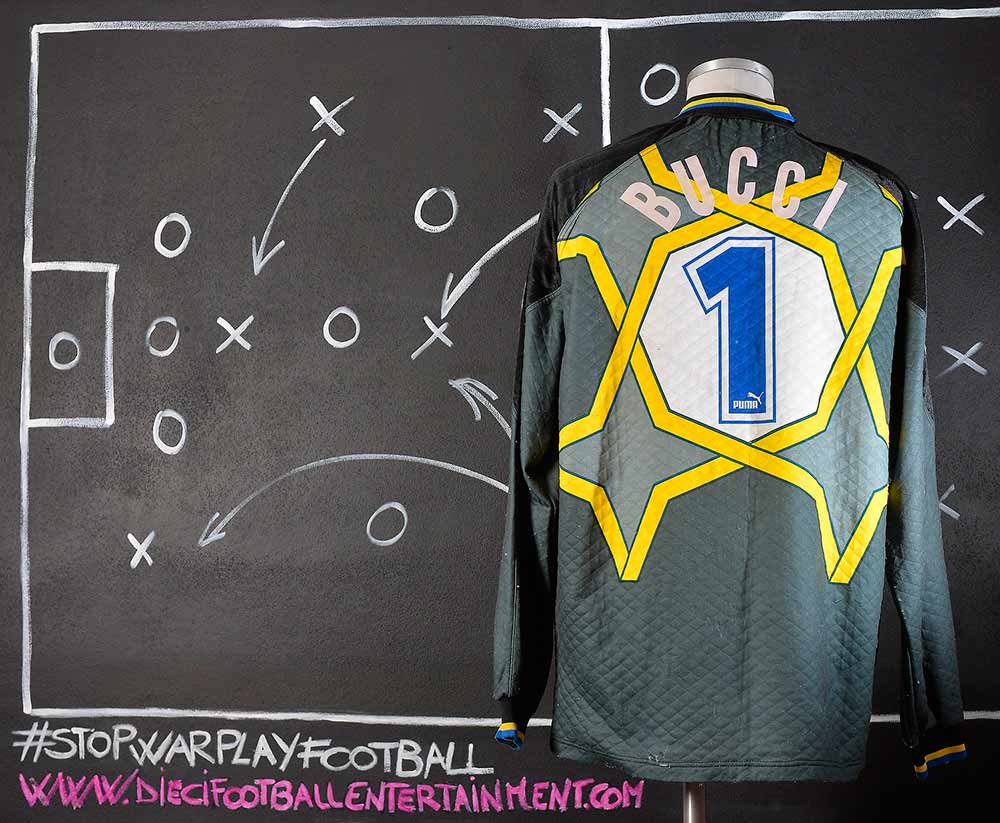 After a few years in the third and second levels (winning the 1992–93 Serie B title with AC Reggiana), Bucci made his Serie A debut playing for Parma F.C., in a league match against Udinese Calcio on 29 August 1993. He soon achieved prominence during a particularly successful stint with the club, winning an UEFA Supercup in 1993, and an UEFA Cup in 1995; he also received runners-up medals in the Coppa Italia, in the Cup Winners’ Cup, and in Serie A with the club. At Parma, however, Bucci was soon overtaken by the emergence of 17-year-old Primavera keeper Gianluigi Buffon during the 1996–97 season, which moved Bucci to leave the team in order to play more regularly.Uncapped, Bucci was called by Italy manager Arrigo Sacchi as Italy’s third goalkeeper for the 1994 FIFA World Cup in the United States, behind Gianluca Pagliuca and Luca Marchegiani, making no appearances. Italy finished the tournament in second place, after losing on penalties in the final against Brazil. He would make his full debut on 21 December of that year, appearing in a 3–1 friendly win over Turkey. He was also a back-up goalkeeper for Italy at UEFA Euro 1996. In total, Bucci made three senior appearances for Italy between 1994 and 1996.

Grosso Grosso2019-03-31T14:40:42+00:00
Page load link
This site uses cookie technology, including third parties' ones. If you want to know more click here. If you access any element of this site outside this banner, you consent to the use of cookies. Ok
Go to Top