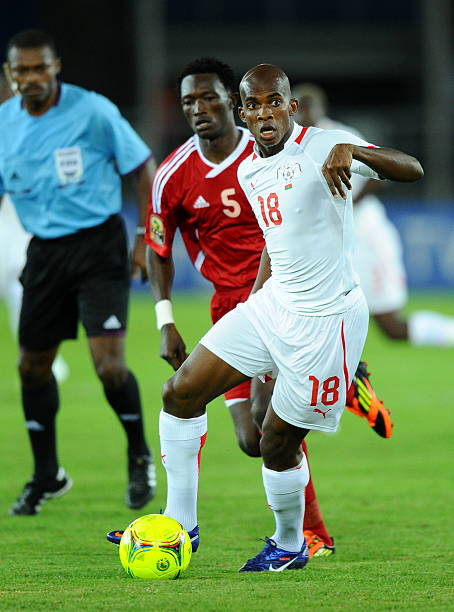 Charles Kaboré is a footballer from Burkina Faso playing as a defensive midfielder. Over this period of years playing for his national side, he has become the country’s most capped player. Kaboré has played for the Burkina Faso national football team since 2006. 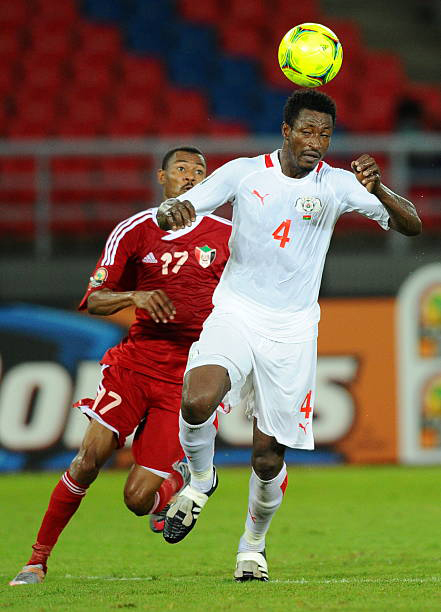 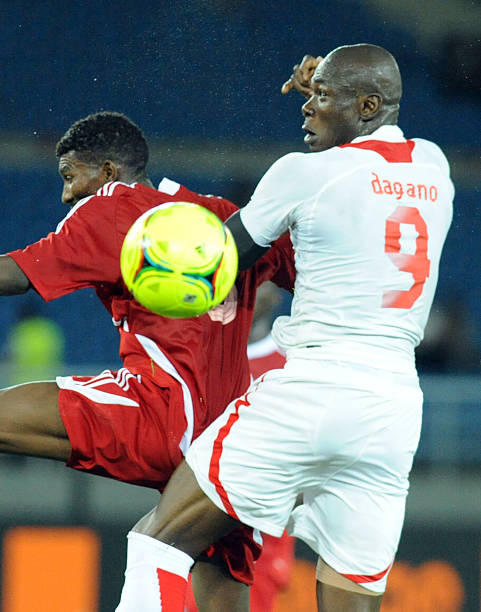 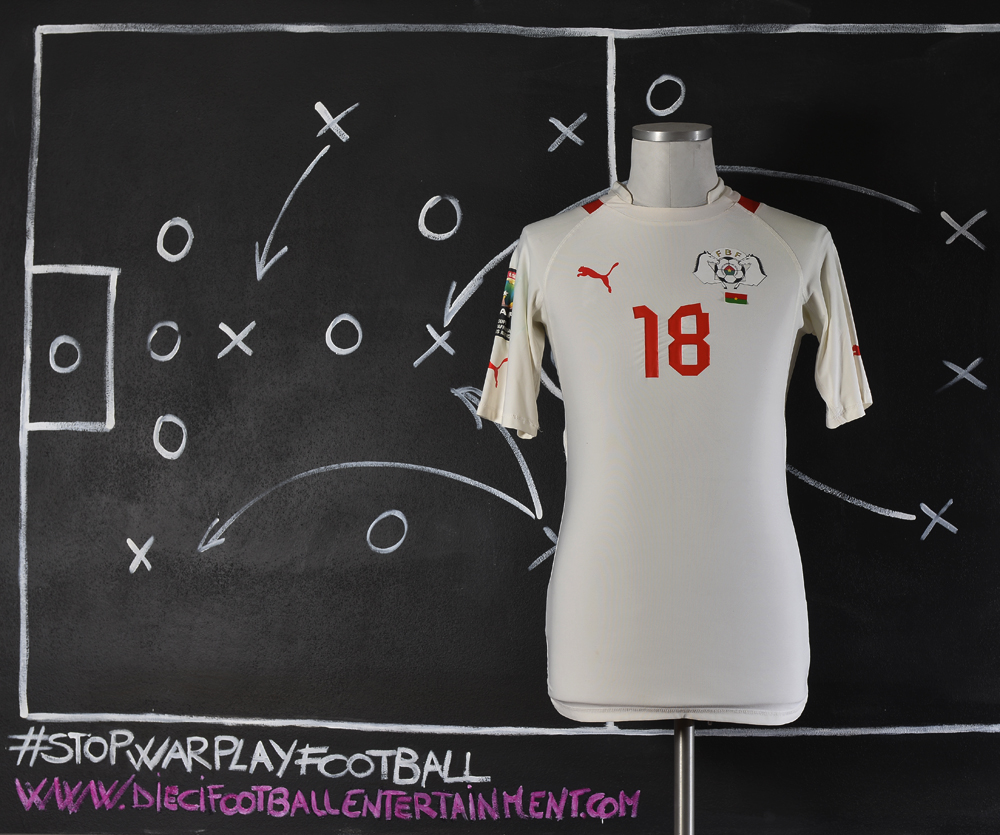 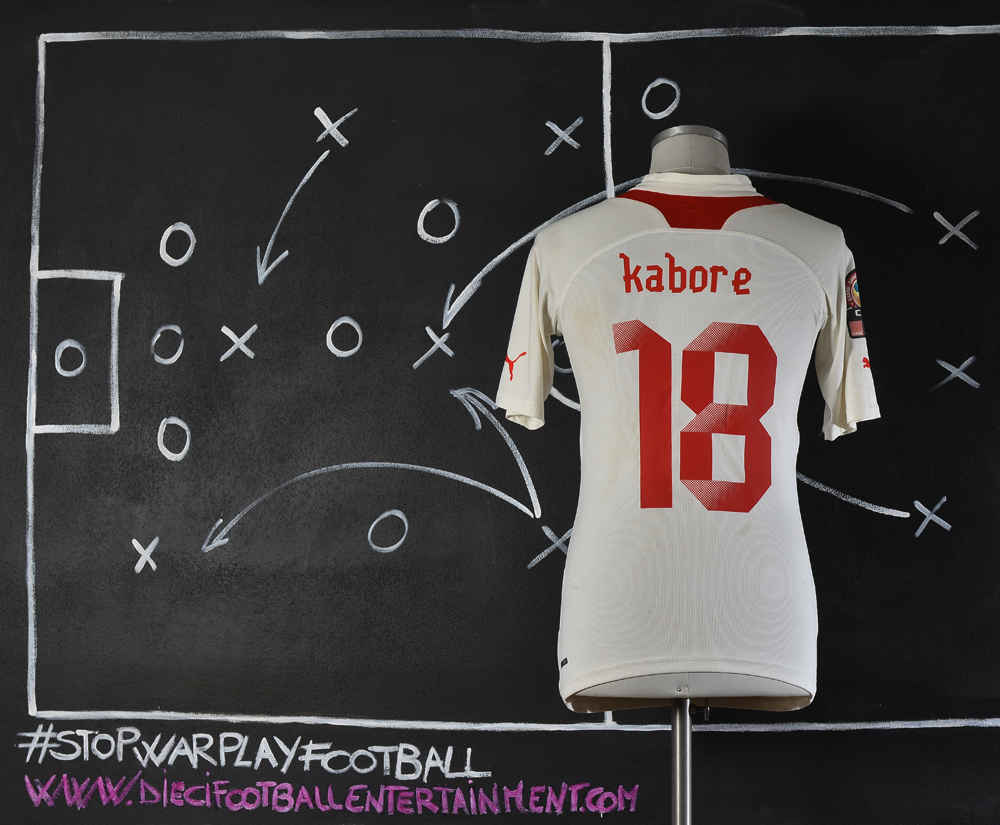 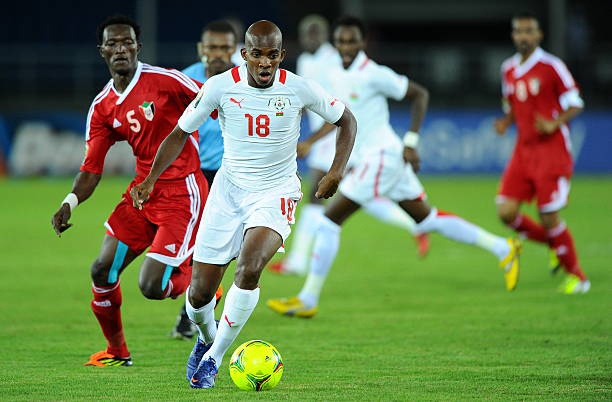 The Burkina Faso national football team, is the national team of Burkina Faso and is controlled by the Burkinabé Football Federation. They were known as the Upper Volta national football team until 1984, when Upper Volta became Burkina Faso. They finished fourth in the 1998 Africa Cup of Nations, when they hosted the tournament. Their best ever finish in the tournament was the 2013 edition, reaching the final. The country made their first appearance in the Africa Cup of Nations in 1978, but it was 1996 before they returned to the biennial tournament. They subsequently qualified for five consecutive tournaments between 1996 and 2004, reaching the semi-finals under coach Philippe Troussier when the tournament was held on home soil in 1998. Burkina Faso played in Group B of the 2010 Africa Cup of Nations alongside Ghana and Ivory Coast in a three-team group due to Togo’s withdrawal. Although they drew their first match against Ivory Coast and needed just a draw against Ghana to progress, the Burkinabe lost 1–0 and failed to qualify for the knock-out stage of the tournament. Burkina Faso took part in the 2012 Africa Cup of Nations, losing all three of their matches and subsequently firing coach Paulo Duarte. Belgian coach Paul Put was announced as new coach in March 2012.[7] Burkina Faso finished first of their group, but lost to Nigeria in the final of 2013 Africa Cup of Nations. The team is nicknamed Les Etalons, which means “The Stallions”. It is in reference to the legendary horse of Princess Yennenga. 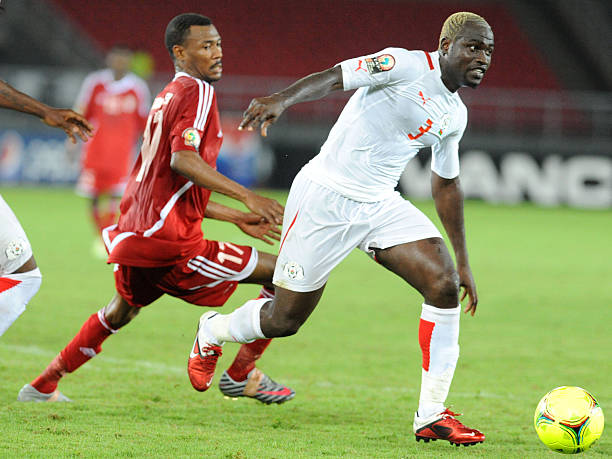 Grosso Grosso2019-05-18T14:14:21+00:00
Page load link
This site uses cookie technology, including third parties' ones. If you want to know more click here. If you access any element of this site outside this banner, you consent to the use of cookies. Ok
Go to Top