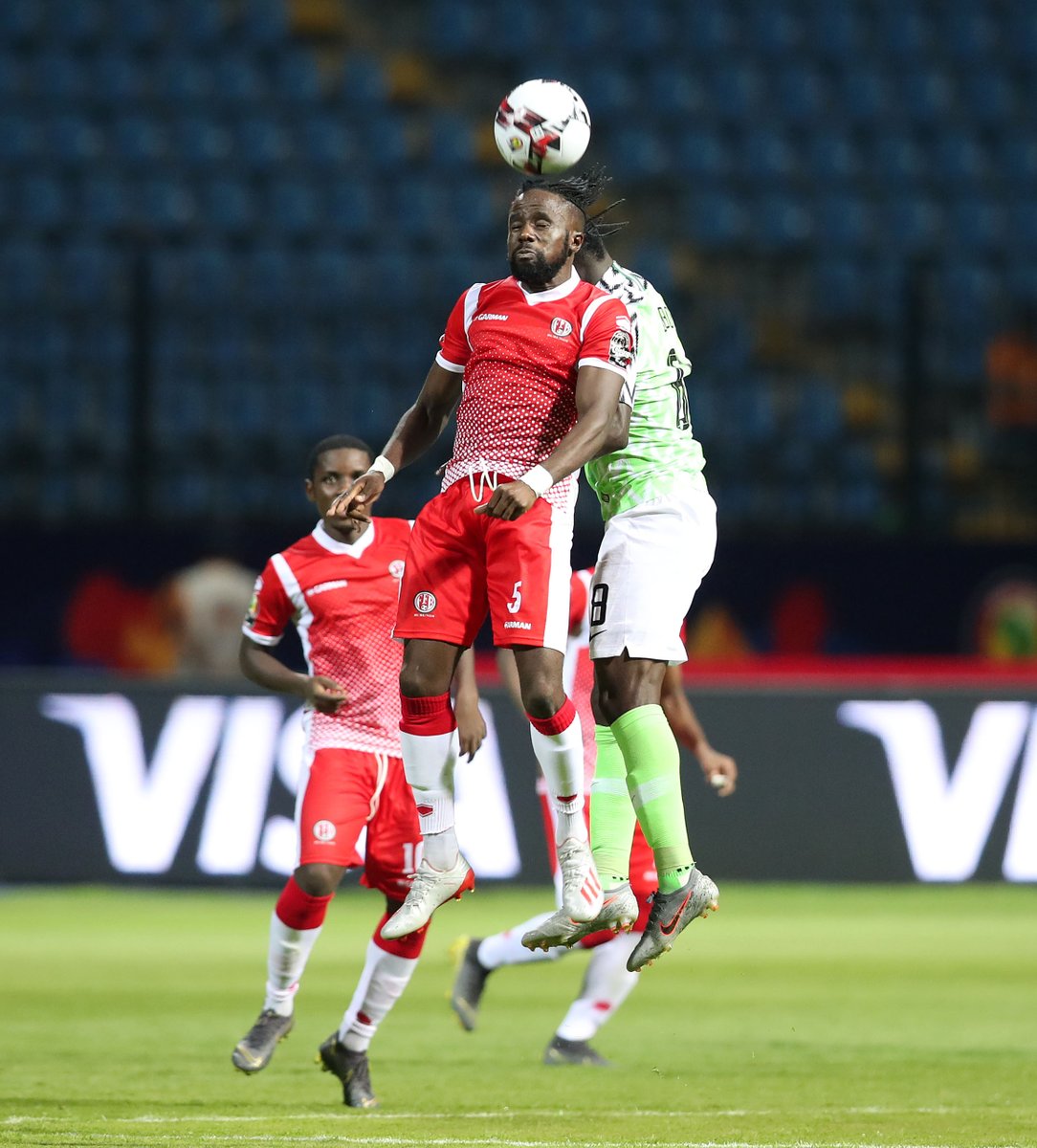 The Burundi national football team, nicknamed The Swallows (French: Les Hirondelles) (Kirundi: Intamba m’Urugamba), represents Burundi in international football and is controlled by the Football Federation of Burundi. The team has never qualified for the World Cup. Burundi previously did come very close to qualifying for the 1994 Africa Cup of Nations, losing only on penalties to Guinea in a playoff. However, in 2019, it qualified for the first time, and took part in the Africa Cup of Nations finals in Group B, but lost all its matches and left from the group stage without scoring a single goal. The Burundi football team was created in 1971 by the Football Federation of Burundi. The Swallows’ first match was in a 1976 African Cup of Nations qualification match against Somalia, which ended in a 2–0 victory. Traditionally, the Burundi team wears the three colours of its flag: red, green and white. The Burundi team have played most of their matches in Bujumbura at the Prince Louis Rwagasore stadium. The second match in its history, Burundi is playing its first home match against Somalia (3–0 victory). The Prince Louis Rwagasore stadium is home to Vital’O FC and Prince Louis FC, as well as the national team. The stadium has been renovated several times, notably in March 2018, due to a flooded pitch. During the matches at the Prince Louis Rwagasore stadium, the Burundian supporters are often outnumbered, in particular because of the rather low capacity of the stadium (10,000 seats) for around 13,000 spectators. Just like the players, the supporters dress in red, green and white and bring the flag of the country. During the match in March 2019 against Gabon, the authorities have made additional seats available because of the lack of space in the stands. 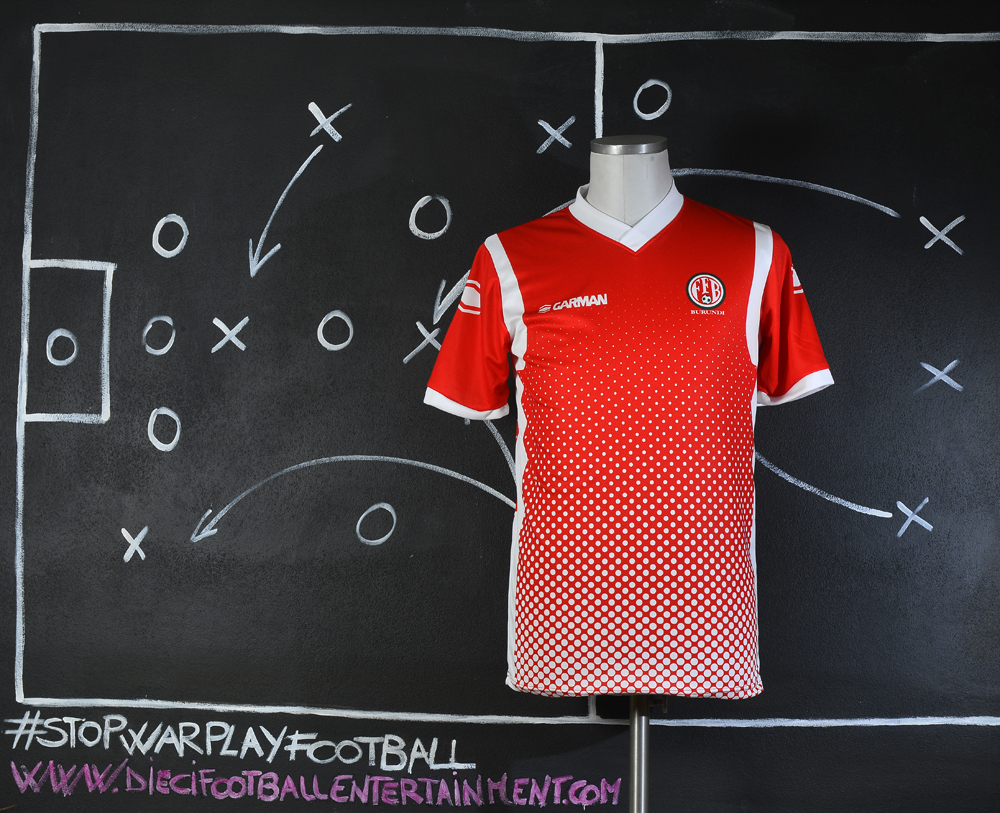 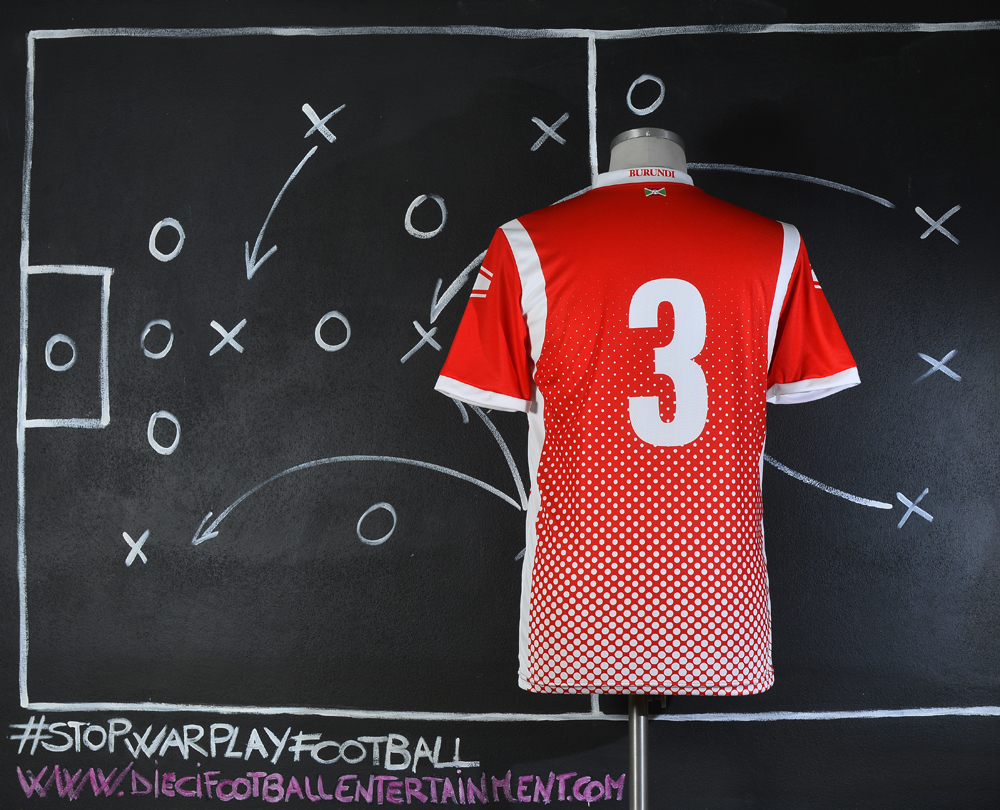 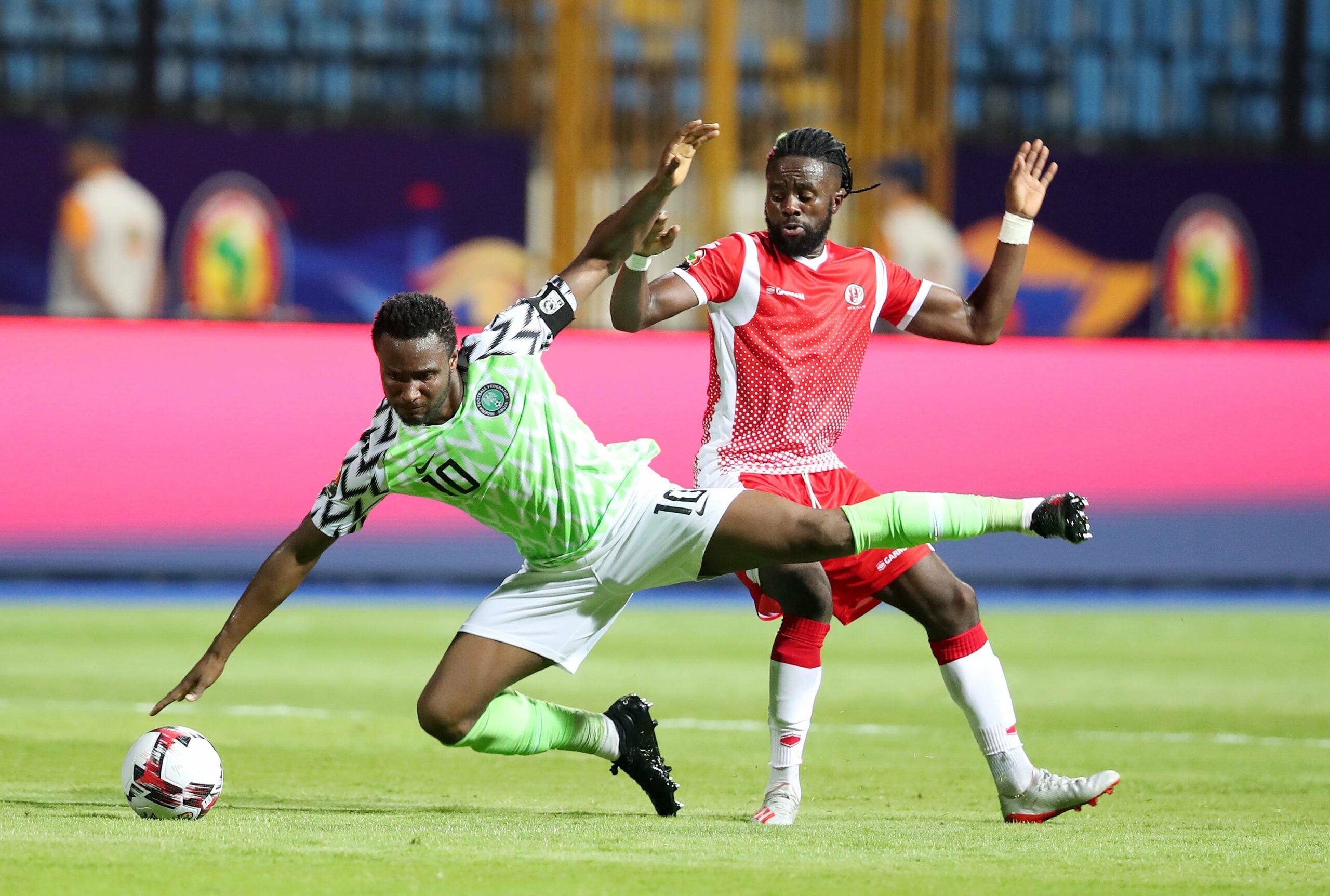 Grosso Grosso2022-12-31T00:11:59+00:00
Page load link
This site uses cookie technology, including third parties' ones. If you want to know more click here. If you access any element of this site outside this banner, you consent to the use of cookies. Ok
Go to Top