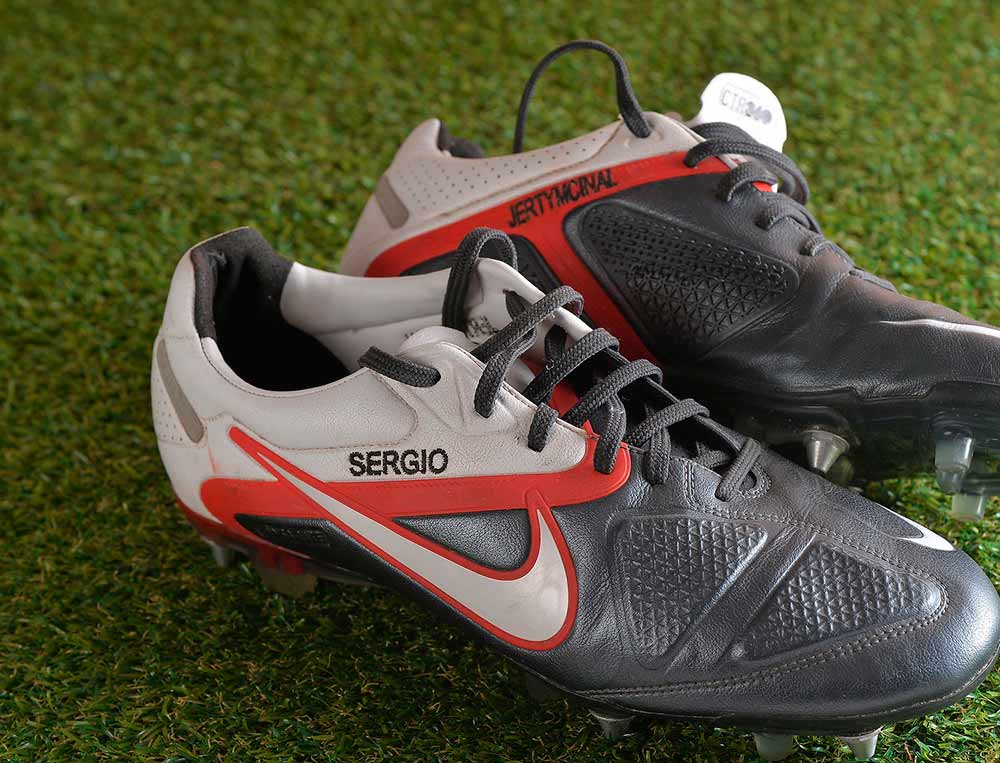 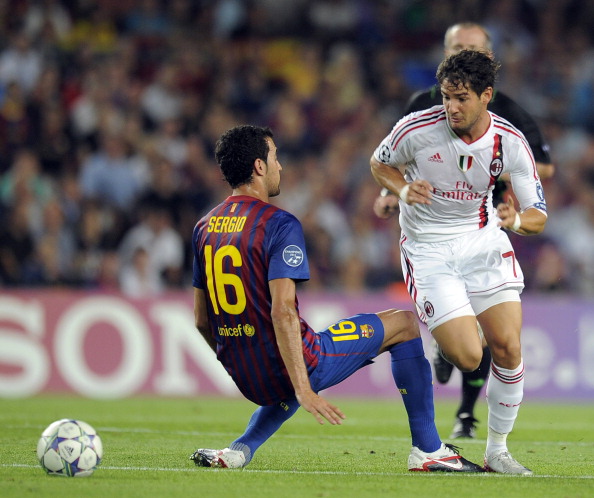 Sergio Busquets Burgos is a Spanish professional footballer who plays as a defensive midfielder for the Spain national team. He arrived in Barcelona’s first team in July 2008, and eventually made a name for himself as one of the best midfielders in a relatively short period of time. He reached the Spain national team less than one year after making his professional club debut. Busquets helped Spain win the 2010 World Cup and the Euro 2012 tournaments. He also represented the nation at the 2014 World Cup and Euro 2016. 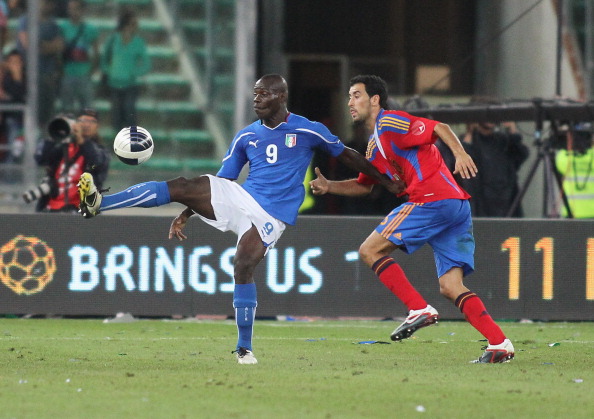 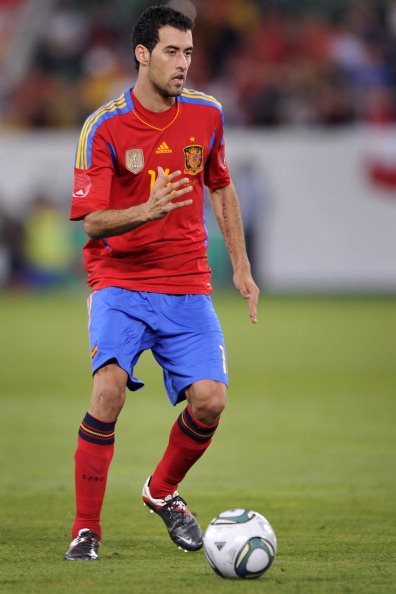 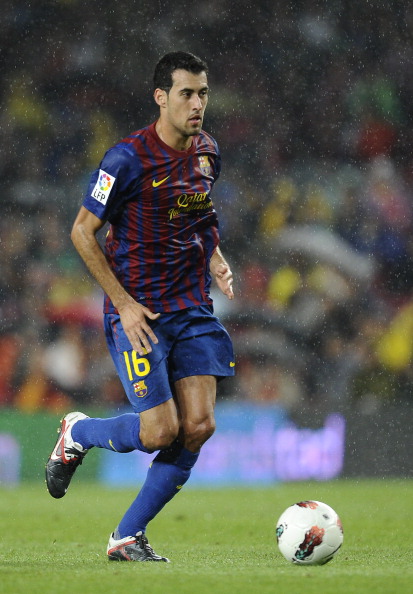 Grosso Grosso2017-10-27T22:51:26+00:00
Page load link
This site uses cookie technology, including third parties' ones. If you want to know more click here. If you access any element of this site outside this banner, you consent to the use of cookies. Ok
Go to Top