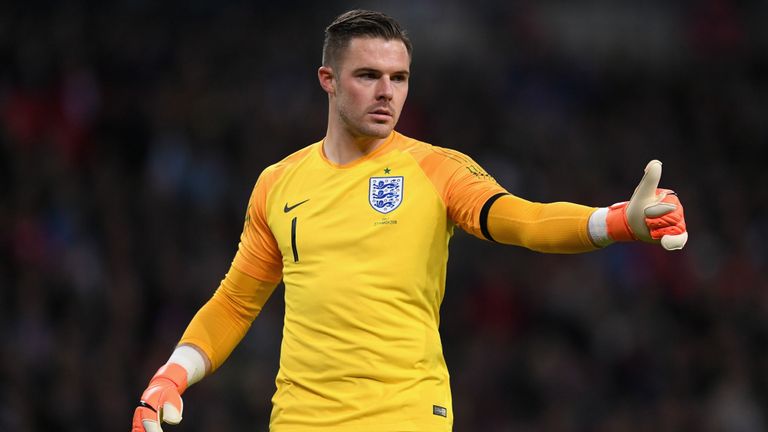 Jack Butland is an English professional footballer who plays as a goalkeeper for the English national team. Butland began his career with Birmingham City, and made his debut in the Football League in September 2011 while on loan to League Two club Cheltenham Town. Butland established himself as first choice keeper at St Andrew’s in 2012–13 and was transferred to Premier League club Stoke City in January 2013 for a fee of £3.3 million. He was loaned back to Birmingham and went on to play in every league match in 2012–13. Butland then spent time out on loan at Barnsley before making his Premier League debut in January 2014. He had loan spells with Leeds United and Derby County in 2014 before he became Stoke’s number one in 2015–16. At international level, he represented England at all age-group levels, playing for the under-17 team that won the 2010 European championships and for the under-20s at the 2011 FIFA U-20 World Cup. He was part of the England squad at UEFA Euro 2012, and later that year was the first-choice goalkeeper for the Great Britain team at the Olympic tournament. He became the youngest goalkeeper to play for the senior England team when he made his debut in August 2012. 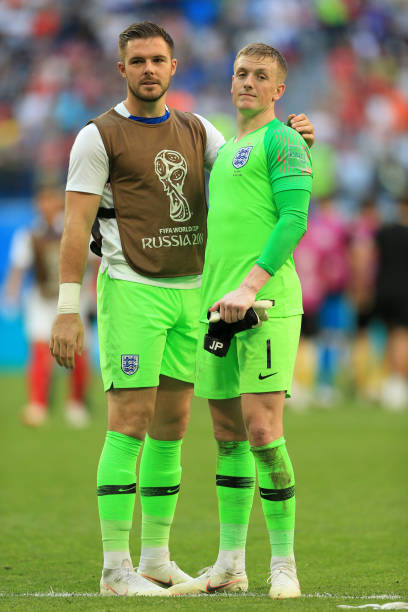 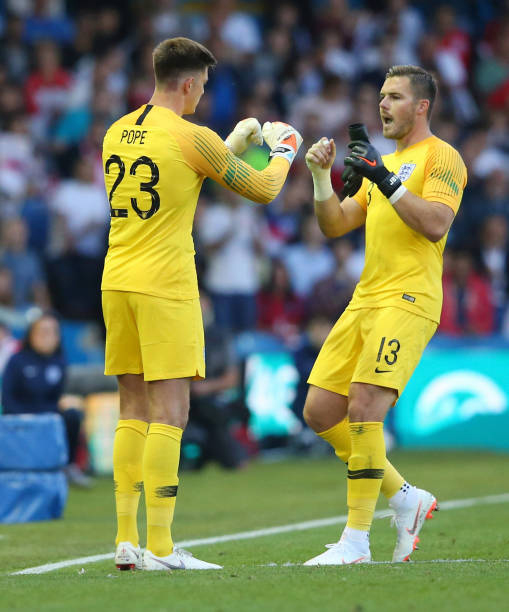 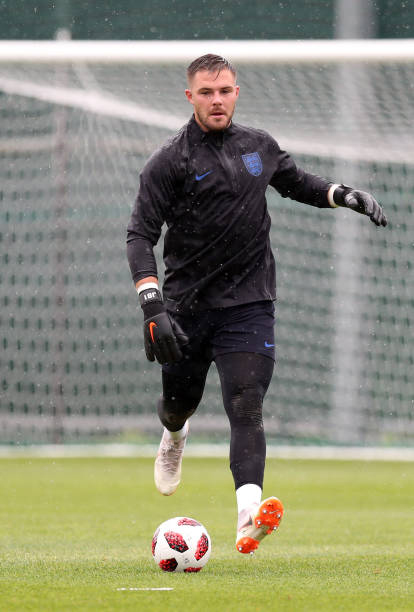 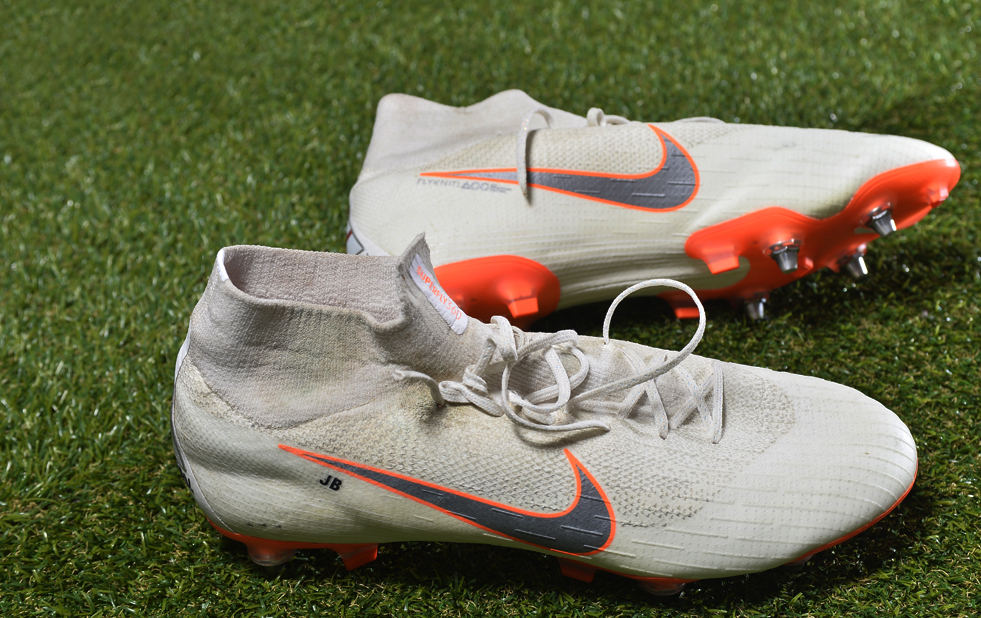 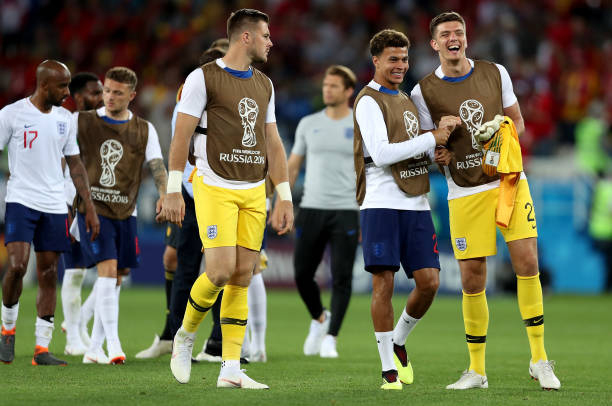 Named as one of five standby players for England’s UEFA Euro 2012 squad, Butland was called into the squad on 25 May after John Ruddy broke a finger in training. He made no appearances, but kept his place when Roy Hodgson named an experimental squad for the first friendly of the 2012–13 season, against Italy in Bern on 15 August.[96] After Joe Hart withdrew from the squad with a back injury, Butland was named in the starting eleven, becoming the youngest ever England international goalkeeper at 19 years 158 days; the previous youngest, Billy Moon, was 64 days older when he first played for England in 1888. Butland conceded once, to a Daniele De Rossi header from a corner, and was replaced at half time by Ruddy. England won the match 2–1. On 12 October 2015, he was handed his second cap and his first competitive international appearance, away to Lithuania at the end of UEFA Euro 2016 qualifying, with England already assured of their place in the tournament. He kept a clean sheet in the 3–0 win in Vilnius, which meant that England’s qualification campaign consisted entirely of victories. The following match on 26 March, he suffered a fractured ankle after conceding in a friendly away to Germany, ruling him out of the Euros. He was named in the 23-man England national team squad for the 2018 FIFA World Cup. 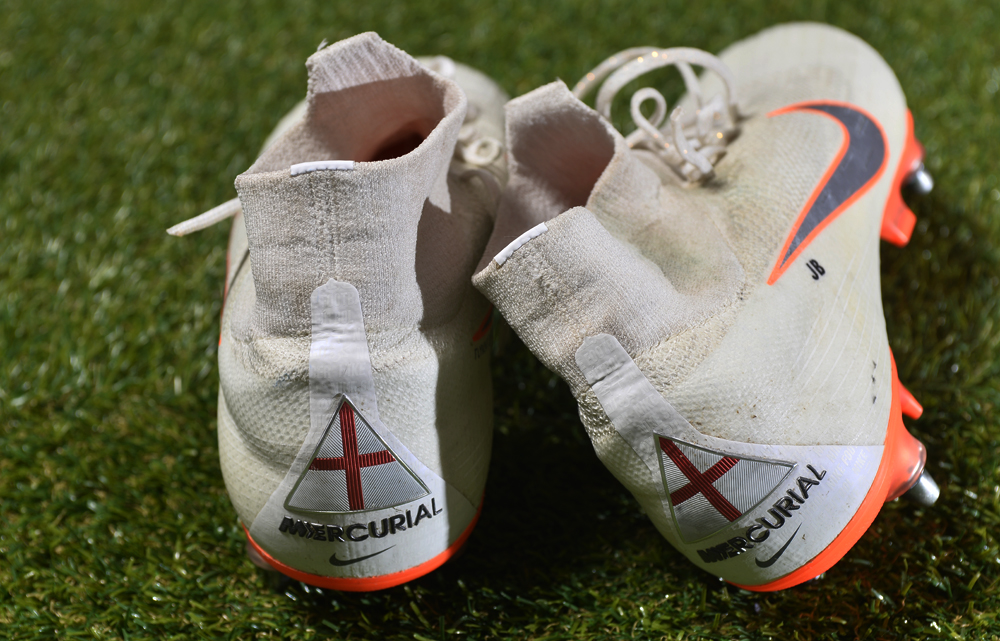 Butland was named in Stuart Pearce’s 18-man Great Britain squad for the 2012 London Olympics. He was only included after receiving special dispensation to participate, as the FA had decided that no players in England’s Euro 2012 squad would be eligible for selection. He came on as a half-time substitute in a pre-Games friendly against Brazil on 20 July, and according to the Telegraph, “Only three superb late saves from Jack Butland prevented the scoreline being more emphatic” as Great Britain lost 2–0. Butland started all of Britain’s group matches in the tournament and conceded two goals, one in a 1–1 draw with Senegal and the other in a 3–1 victory over the United Arab Emirates. Against Senegal, he cleared the ball straight to the unmarked Sadio Mané, but redeemed himself by rushing out to distract the attacker, who shot wide. In the third group match, against Uruguay, Butland made two good saves from Luis Suárez to keep a clean sheet as Britain won 1–0 and finished top of their group. An attempted punch of Ji Dong-won’s shot went through his hands to give South Korea the lead in the quarter-final. The match ended 1–1, and South Korea won the penalty shootout 5–4. During the Games, the British Olympic Association was obliged to remind its athletes of the regulations regarding promotion of companies other than Games sponsors, after Butland and others used Twitter to praise headphones given to British competitors as part of an ambush marketing campaign. 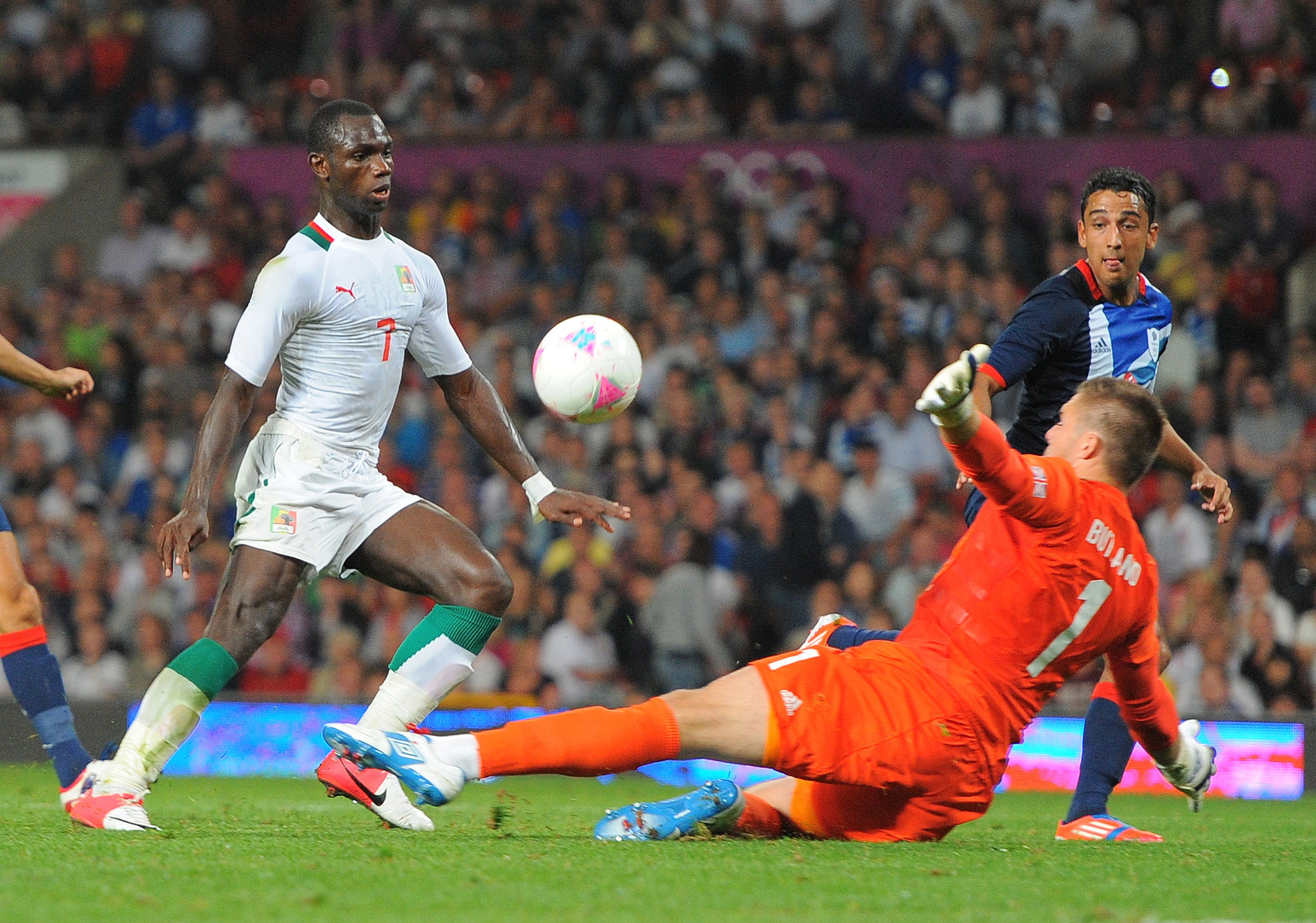 Grosso Grosso2018-11-27T14:31:02+00:00
Page load link
This site uses cookie technology, including third parties' ones. If you want to know more click here. If you access any element of this site outside this banner, you consent to the use of cookies. Ok
Go to Top