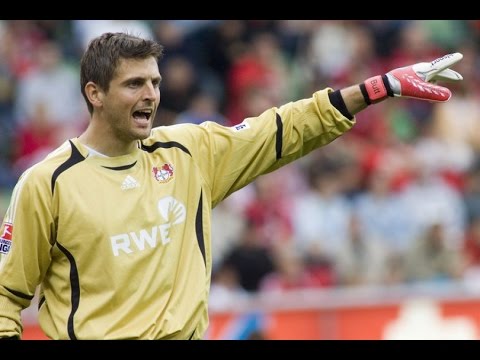 Hans-Jörg Butt is a retired German footballer who played as a goalkeeper. He played for Hamburger SV, Bayer Leverkusen and Bayern Munich in his country, having arrived at Munich already aged 34. Butt was Germany’s third-choice goalkeeper, behind Oliver Kahn and Jens Lehmann, at both the UEFA Euro 2000 and the 2002 FIFA World Cup, remaining an unused substitute in both tournaments. He won three international caps for Germany in friendly matches, his debut coming against Liechtenstein on 7 June 2000, where he appeared for the second half of an 8–2 routing. He made his first competitive international appearance on 10 July, appearing in the 3–2 win against Uruguay in the tournament’s third-place playoff. 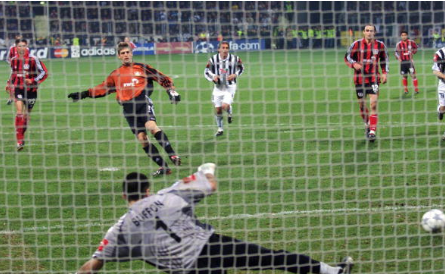 Hans-Jorg Butt was very known for taking penalty kicks. He scored 26 goals in the Bundesliga. During his career, Butt scored three times from the penalty spot against Juventus with three clubs. Bayer Leverkusen, Bayern Munich and Hamburg. 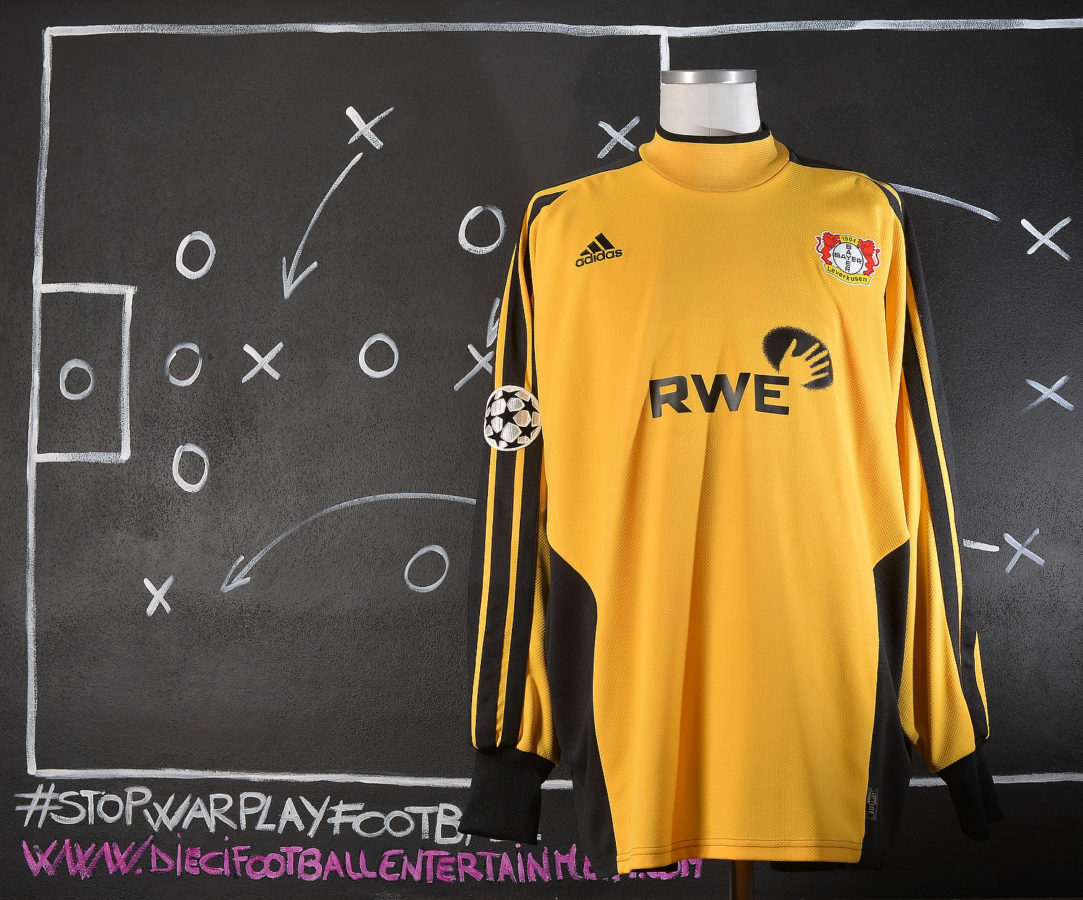 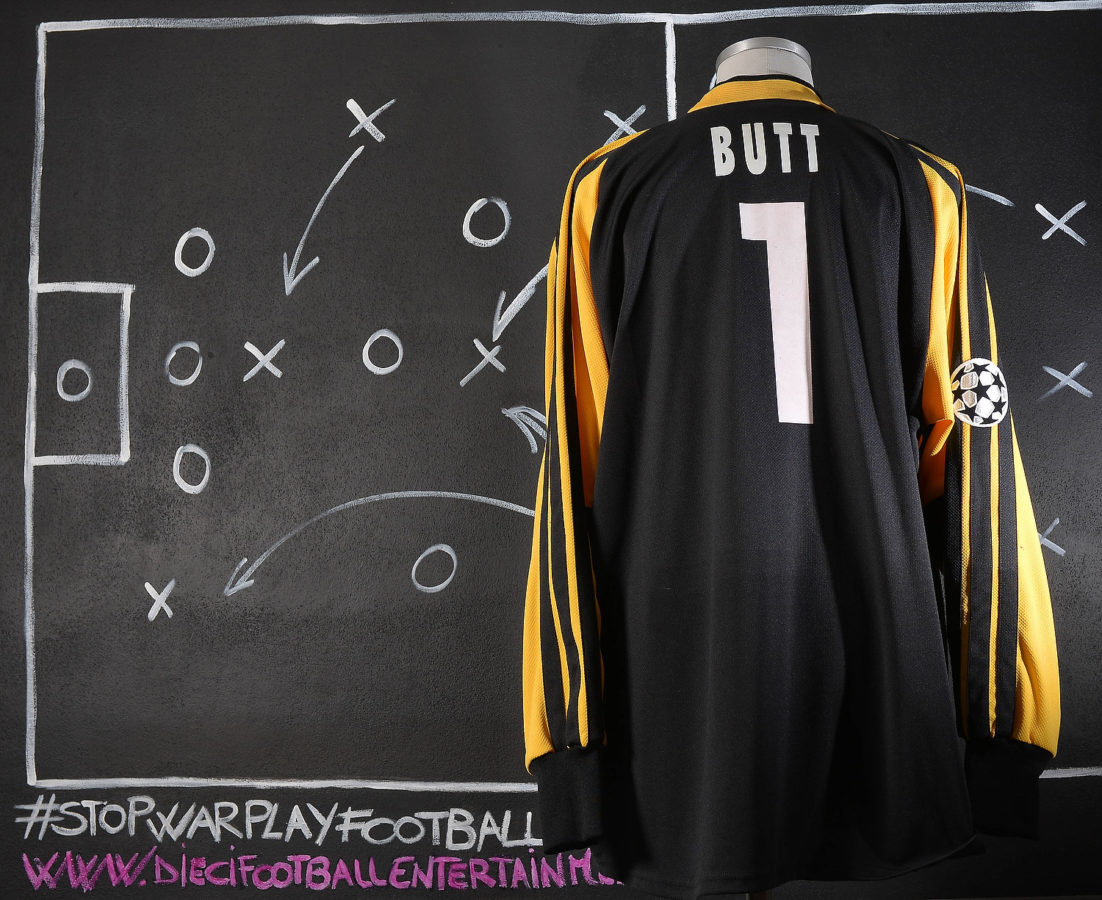 In 2003–04, after scoring a penalty in an away match against FC Schalke 04 on 17 April 2004, Butt turned away from midfield and began to enthusiastically celebrate with his teammates. He did not notice the whistle for the restart of the game and continued to celebrate. Schalke player Mike Hanke took the opportunity to shoot from the halfway line and scored while Butt was still jogging back to his position.