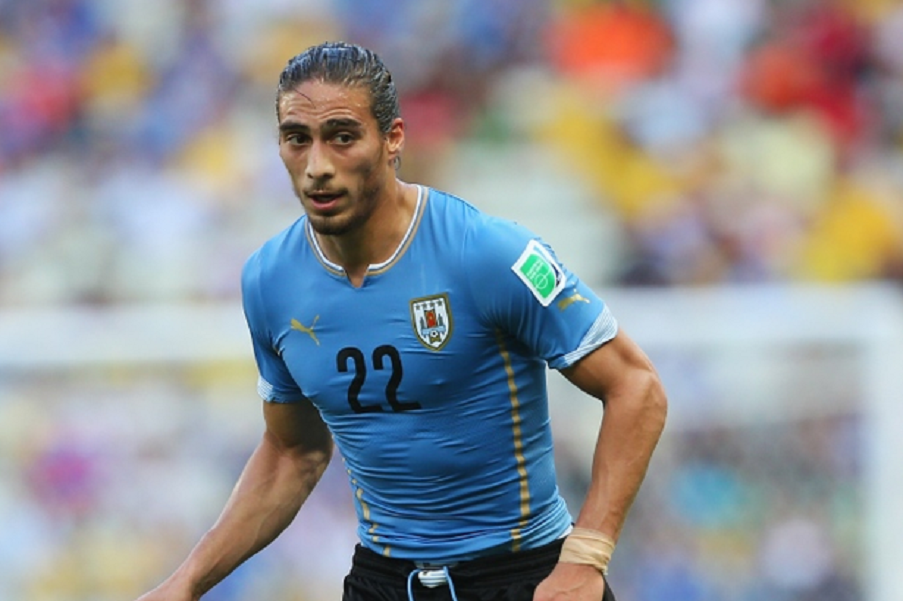 José Martín Cáceres Silva is a Uruguayan professional footballer who plays for the Uruguay National team. Mainly a central defender, he can also play on either flank, mostly as a right-back. After starting out at Defensor, he was bought by Spanish club Villarreal in 2007. In the following years he competed in Spain and Italy, notably winning six Serie A titles with Juventus and the 2009 Champions League with Barcelona. He later had a brief spell in England with Southampton before returning to Italy in 2017; despite his ability, his career has been limited by several injuries. An Uruguay international since the age of 20, Cáceres represented the country in three World Cups, the 2013 Confederations Cup and the 2011 Copa América, winning the latter tournament. 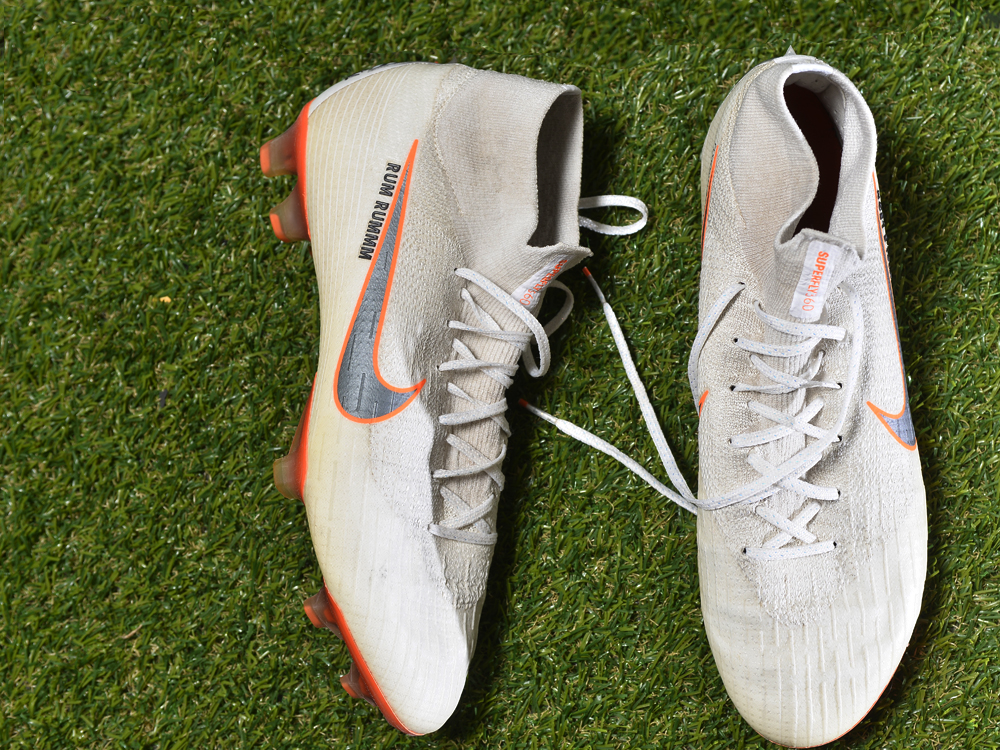 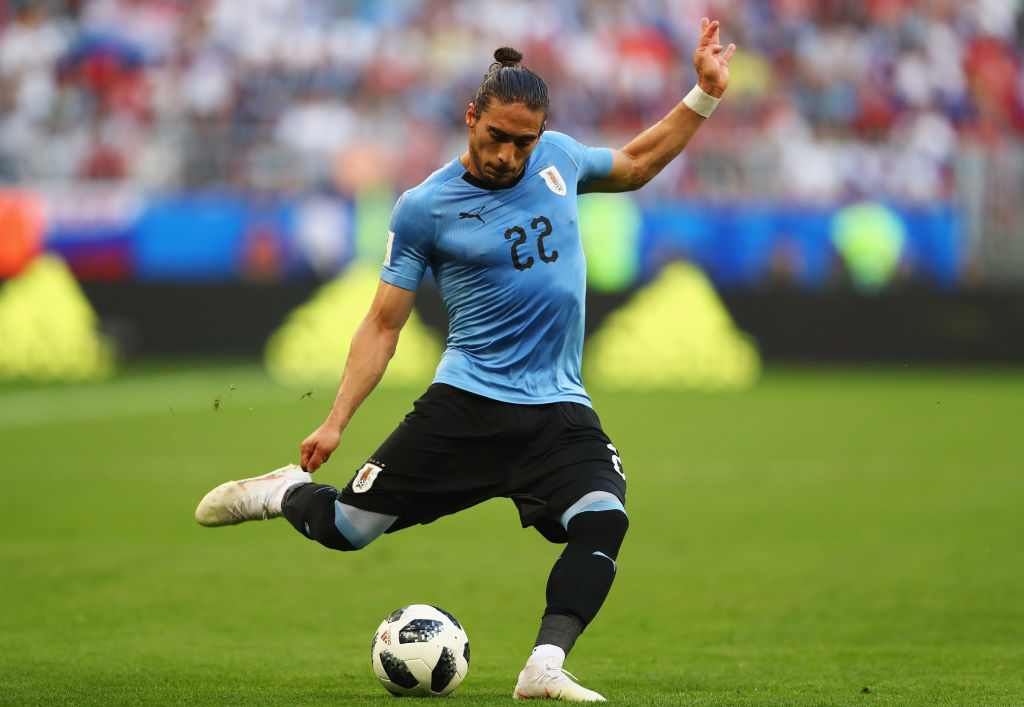 Cáceres’s primary position is that of a central defender, but he can also operate as a left or right back, being noted for his pace, strength, tackling and aerial ability. He has also been deployed as a wing-back or winger, on either side of the pitch. During his time with Juventus, Cáceres’ tenacious approach drew comparisons to compatriot Montero, who also played there. 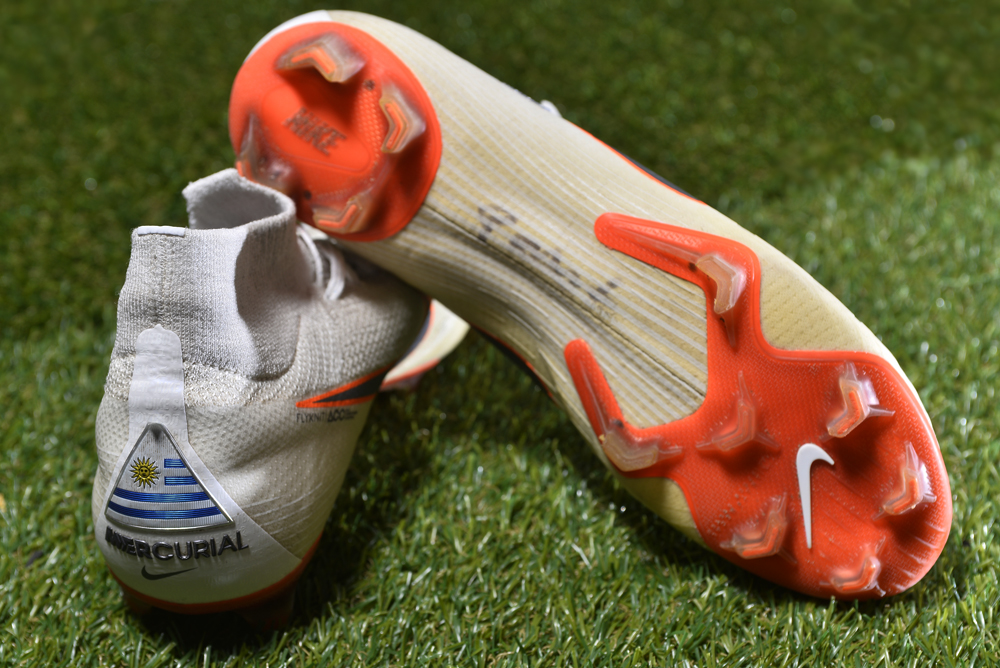 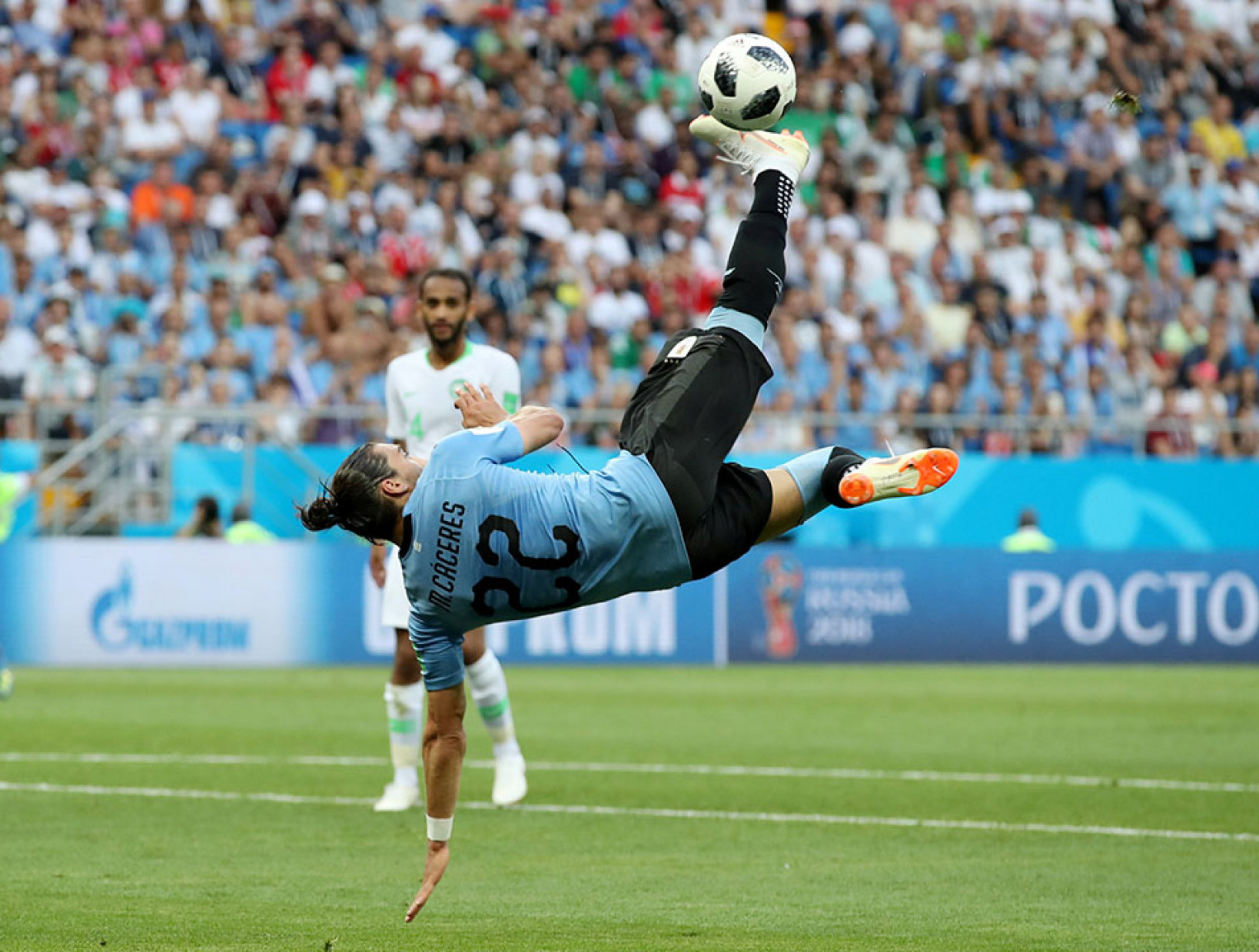 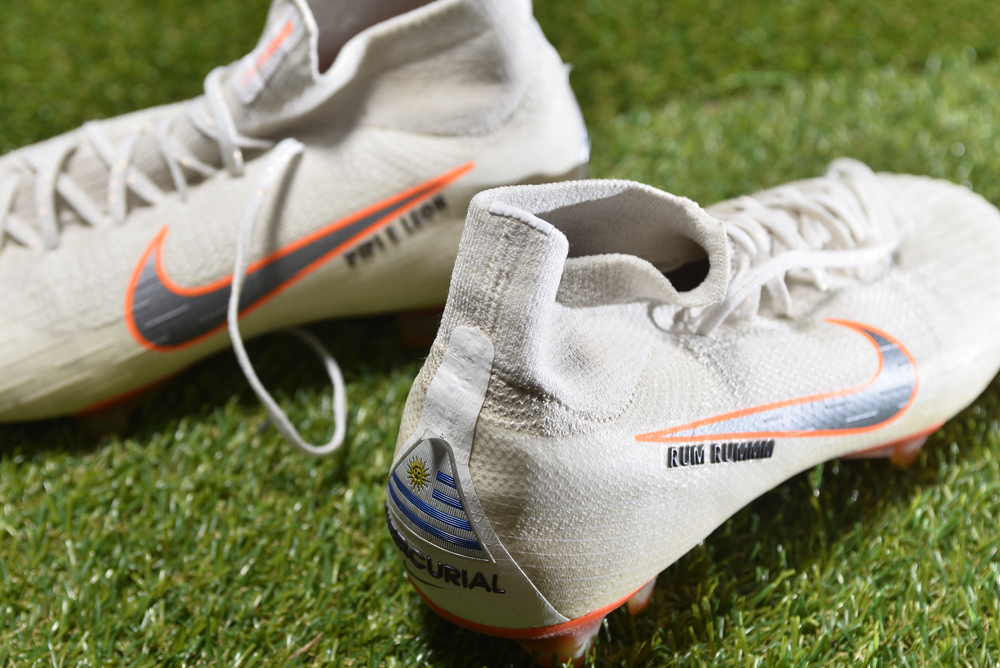 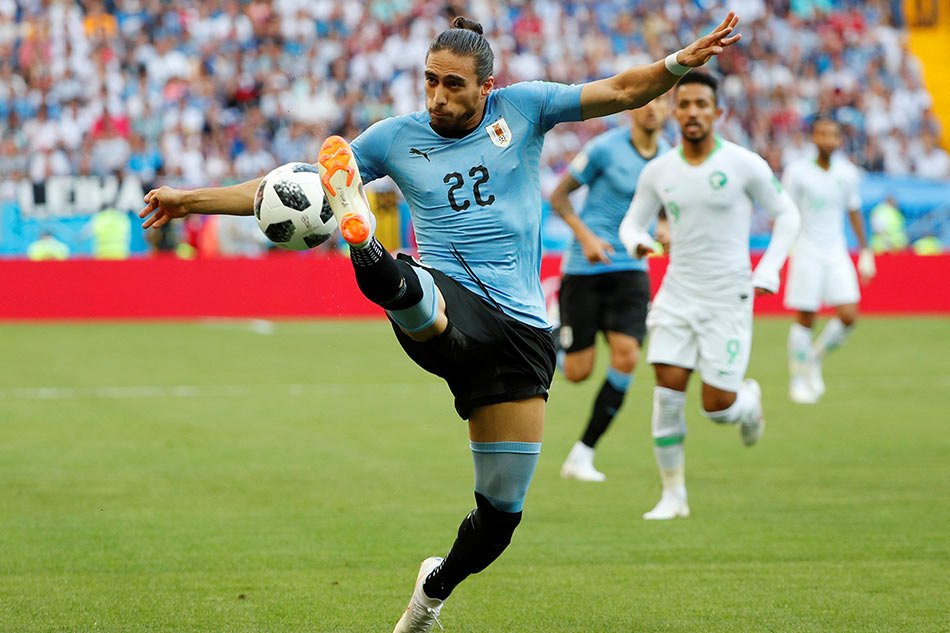 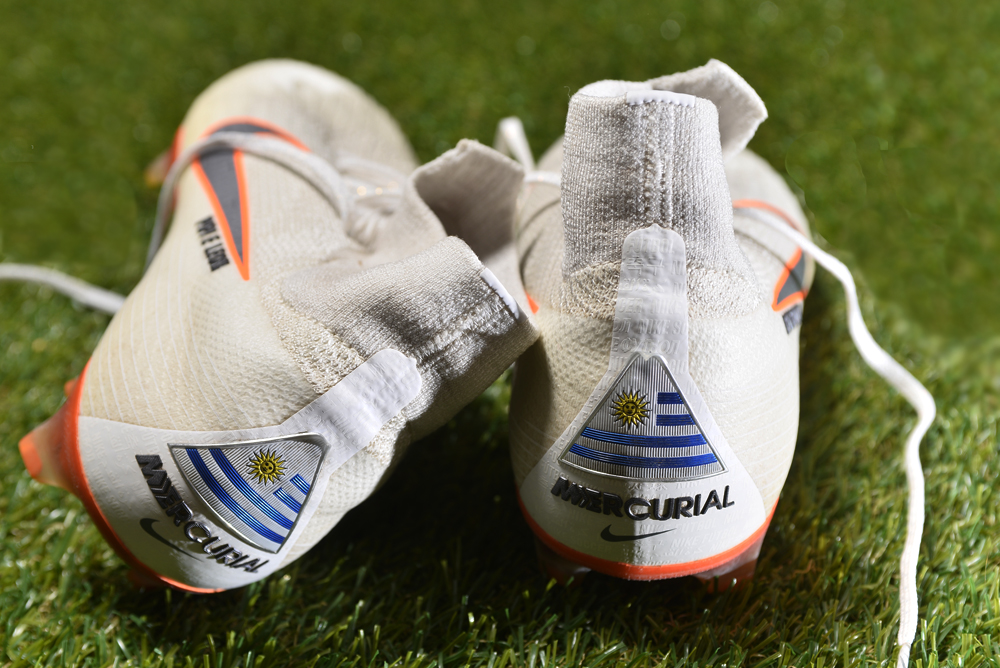 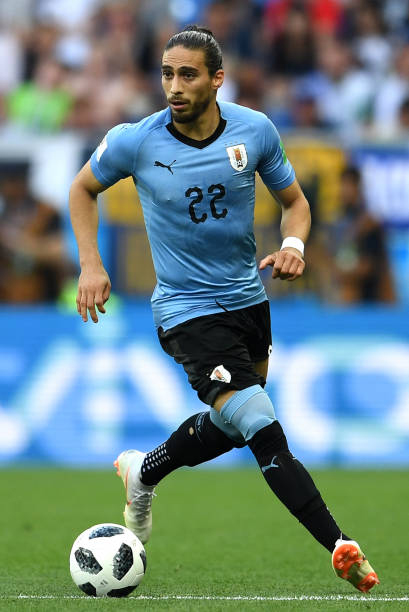 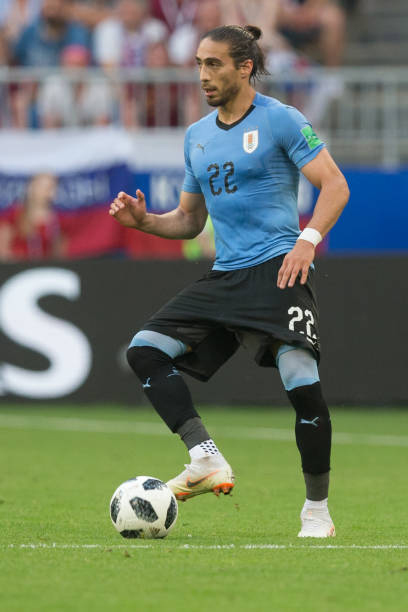 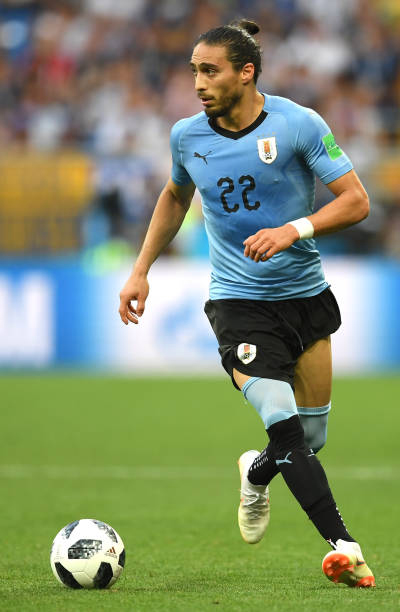 Cáceres played for the Uruguay under-20 team at the 2007 FIFA World Cup held in Canada, appearing in all the matches in an eventual round-of-16 exit. Previously, he was named the best defender at the 2007 South American Youth Championship, helping his team to third place. Cáceres made his debut for the full side on 12 September 2007, in Johannesburg against South Africa. In 2010, he was selected by manager Óscar Tabárez for his list of 23 players for that year’s FIFA World Cup, as back-up to Porto’s Jorge Fucile at right-back and taking part in the semi-finals against the Netherlands and the third-place match against Germany (both 2–3 losses). With Fucile not being selected to the 2011 Copa América in Argentina, Cáceres played five out of six games during the tournament – as right and left back – with the Charrúas winning their 15th continental tournament. He notably scored the decisive penalty in a penalty shootout victory over the hosts, in the quarter-finals. Cáceres made four appearances for Uruguay in the 2013 FIFA Confederations Cup: in the third-place match against Italy, his penalty was saved by Juventus teammate Gianluigi Buffon as the opposition won the shootout by 3–2 after a 2–2 deadlock following extra time. He featured four times in the 2014 World Cup, helping the nation reach the last-16 phase. Due to an ankle injury suffered in March 2015, Cáceres was excluded from Uruguay’s 2015 Copa América squad. A serious Achilles tendon ailment in February 2016 also prevented his participation in the Copa América Centenario the following summer. Cáceres was included in Uruguay’s final 23-man squad for the 2018 World Cup in Russia, playing all the matches and minutes in a quarter-final exit. 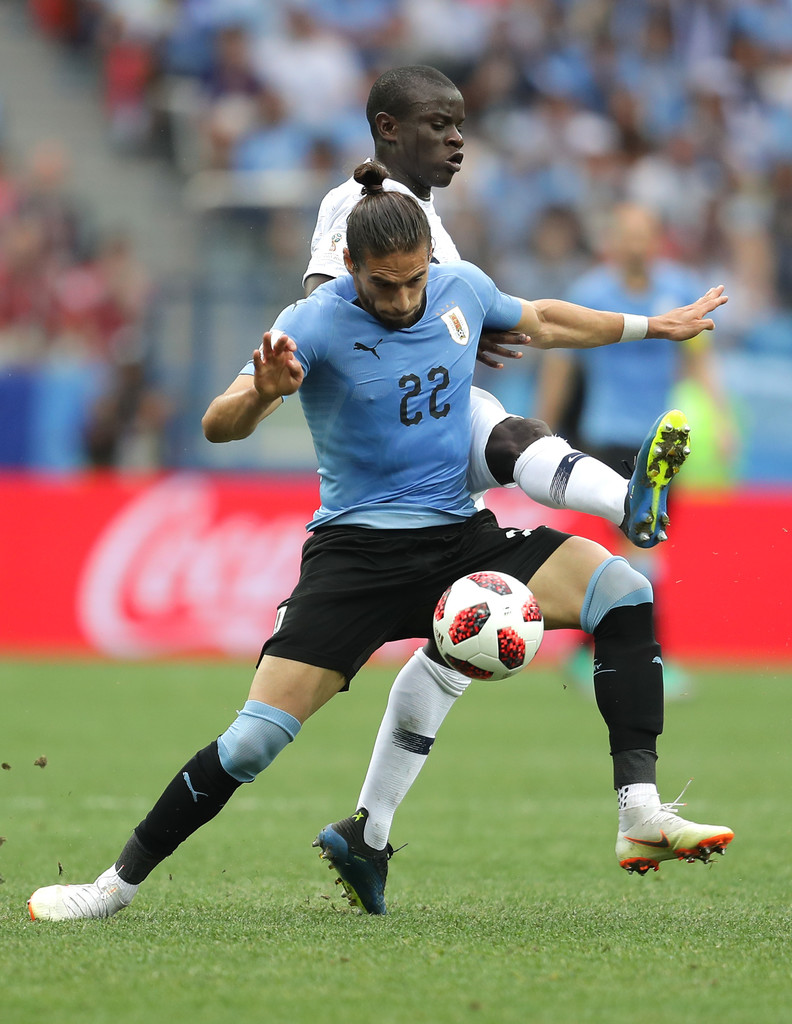 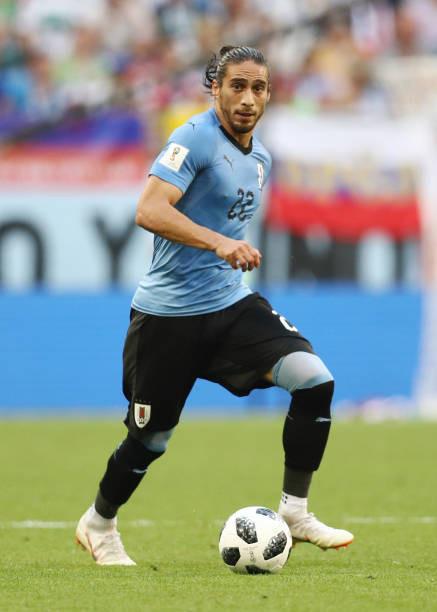 Grosso Grosso2019-05-31T14:55:45+00:00
Page load link
This site uses cookie technology, including third parties' ones. If you want to know more click here. If you access any element of this site outside this banner, you consent to the use of cookies. Ok
Go to Top