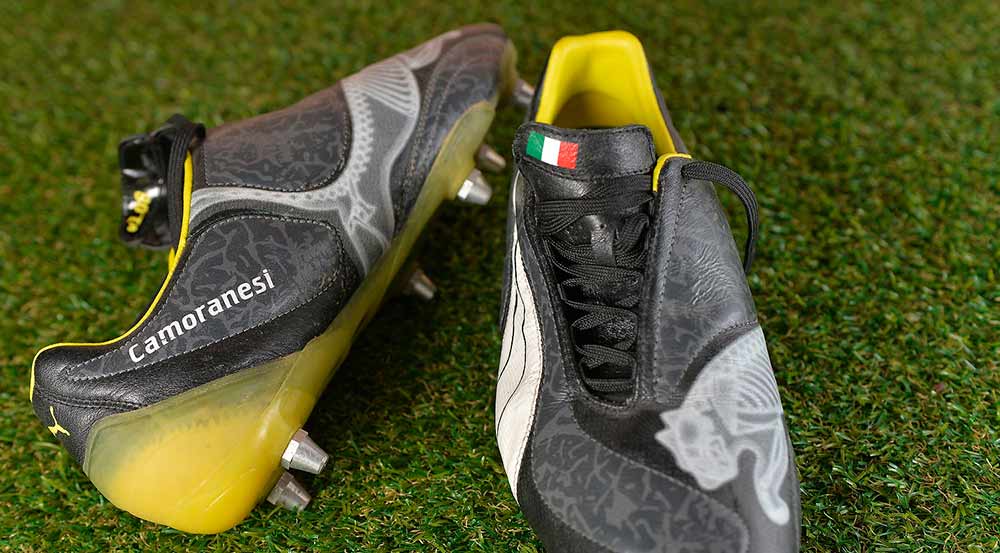 In 2002, Camoranesi was signed by Juventus on a co-ownership deal; initially Juventus agreed a price of €1 in cash plus player deal (which Max Vieri was sold for €517,000 (or 1 billion lire) plus €2.324 million cash (or 4.5 billion lire cash)) On 26 June 2003, he was signed outright by the Bianconeri on a permanent basis for an additional fee of €5 million; this was the same day Juventus signed Marco Di Vaio in similar deal. Camoranesi soon established himself into the starting line-up on the right wing, following an injury to Gianluca Zambrotta, and in his first season with the club, he won the 2002–03 Serie A title, and the 2002 Supercoppa Italiana, also reaching the 2003 UEFA Champions League Final; the following season, he also added the 2003 Supercoppa Italiana to his trophy cabinet. Camoranesi also won two more Serie A titles with Juventur in the 2004–05 and 2005–06 seasons, but Juventus were stripped of both of those titles as result of their involvement in the 2006 Italian football scandal, and relegated to Serie B. Despite his agent Sergio Fortunato linking the player to clubs such as Lyon, Valencia, and Liverpool over the summer of 2006, following Juventus’s relegation, Camoranesi made an announcement himself in September, pledging loyalty to Juventus “In January, I will not ask to be sold; I’m happy to stay here.”, he stated. Camoranesi put on some notable performances and contributed to a number of notable goals for Juventus during the 2006–07 Serie B season, scoring 4 in total, as Juventus won the title and earned promotion back to the Italian top flight. Against Lecce in April 2007, he performed an impressive piece of skill similar to a Cruyff turn, turning the ball through a defender’s legs on the wing, before retrieving it to help set up Juventus’s first goal of the match. Later in the match, he scored his side’s third; Camoranesi took the ball past three Lecce defenders, before hitting the ball from the edge of the box, with his left foot into the top corner. Just days before he had scored a header in the 2–0 victory against close title contenders Napoli. Despite initially rumours of his departure, on 10 July 2007, he extended his contract with the club until 2010. For the 2007–08 Serie A season, his shirt number was changed from 16 to 8. Despite suffering several injuries during the 2007–08 season, he was a very important and influential player in Juventus’s first Serie A season since their return to the top flight season. He scored 5 goals in 22 appearances, and also won the Guerin d’Oro award, as the player with the highest average rating, for his performances throughout the season. Camoranesi changed back to number 16 jersey ahead of the 2008–09 Serie A season, and also extended his contract for another year. Camoranesi had an impressive pre-season, but was often sidelined by injuries at the start of the season. After struggling in the first few games in the start of the 2009–10 Serie A season, Camoranesi came back strongly and proved to be one of Juventus’s most important players. He managed to get his name on ths scoresheet too, scoring the solitary goal against Maccabi Haifa in the Champions League, as well as a brace in a 5–2 win over Atalanta. 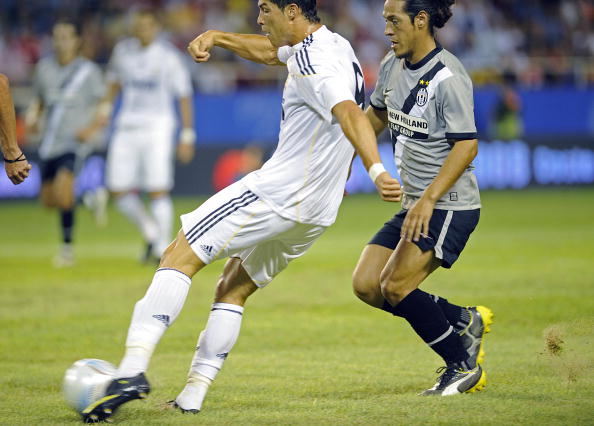 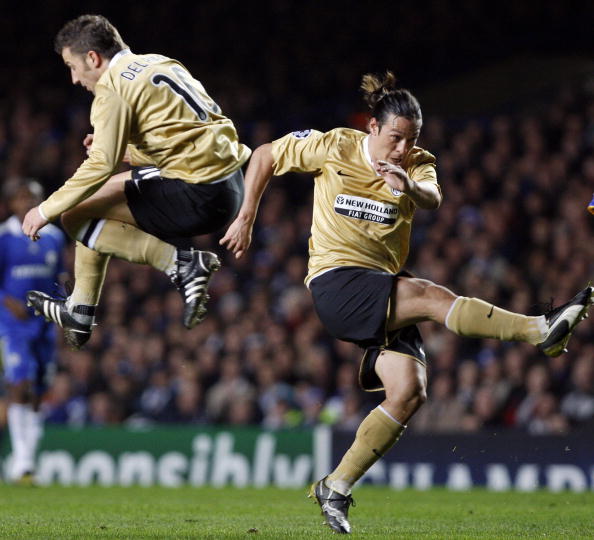 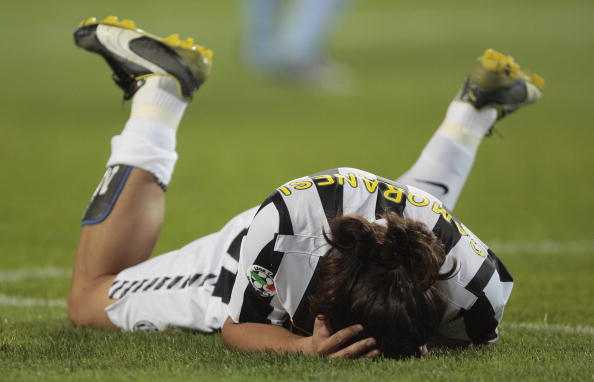 Grosso Grosso2017-10-13T08:56:58+00:00
Page load link
This site uses cookie technology, including third parties' ones. If you want to know more click here. If you access any element of this site outside this banner, you consent to the use of cookies. Ok
Go to Top