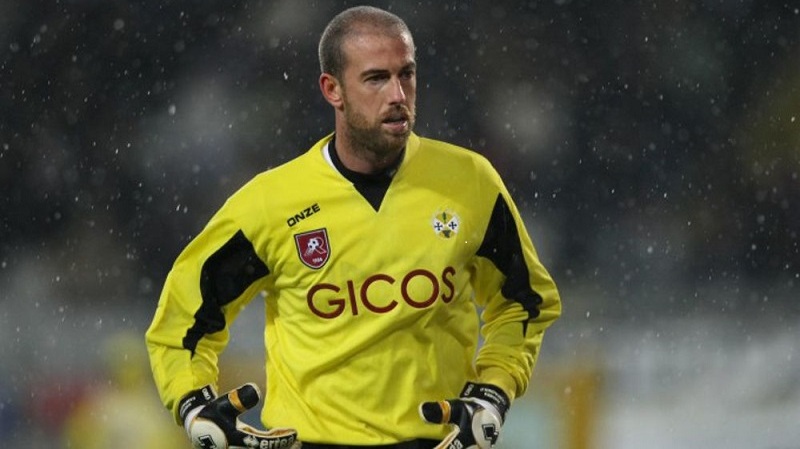 Andrea Campagnolo is an Italian former football goalkeeper. Campagnolo started his career off in the early 1990s playing for the A.S. Cittadella youth squad, before moving to the senior squad in 1995. He remained with Cittadella until 1997, when he transferred to A.S. Roma in the Italian Serie A. He moved to the capital club without ever making a first team appearance for the club. He then joined Genoa, Vicenza, Triestina, Cagliari, Reggina, Catania, Siena and Cesena. The peak of his career has been reached at Reggina, after small stints with 6 different clubs in his career, Campagnolo moved to another Serie A side, Reggina Calcio in July 2006. The net-minder moved to Calabria as a second choice goalkeeper, but following the sales of Ivan Pelizzoli to Lokomotiv Moscow and Nicola Pavarini to US Lecce in January 2007, he became the first choice goalkeeper. Campagnolo held on to his starting position and made 15 appearances in the second half of the Serie A season. He made 35 appearances in his second season with the southern Italian club, and managed to help Reggina narrowly avoid relegation for the second consecutive season. His third season with the club, was cut slightly short, as the keeper made just 23 appearances due to injury, and Reggina were relegated to the Serie B at the conclusion of the 2008–09 Serie A season, following a seven-year stint in the top flight of Italian football. Campagnolo made 92 appearances for the Calabrian club, in the league alone. Because of the club’s relegation, the player was sold to Sicilian giants Calcio Catania. 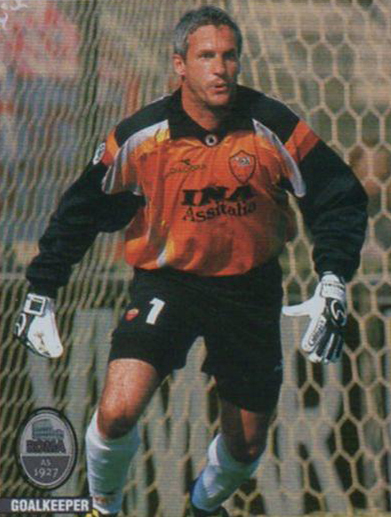 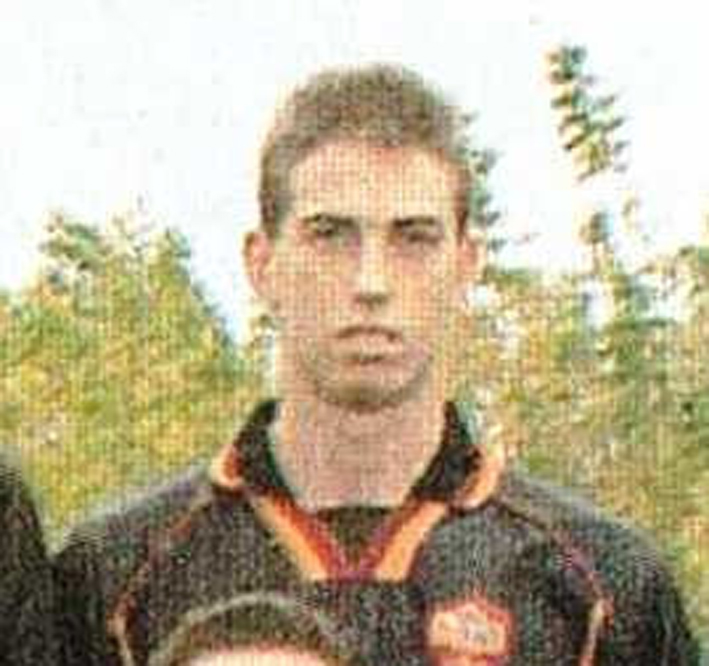 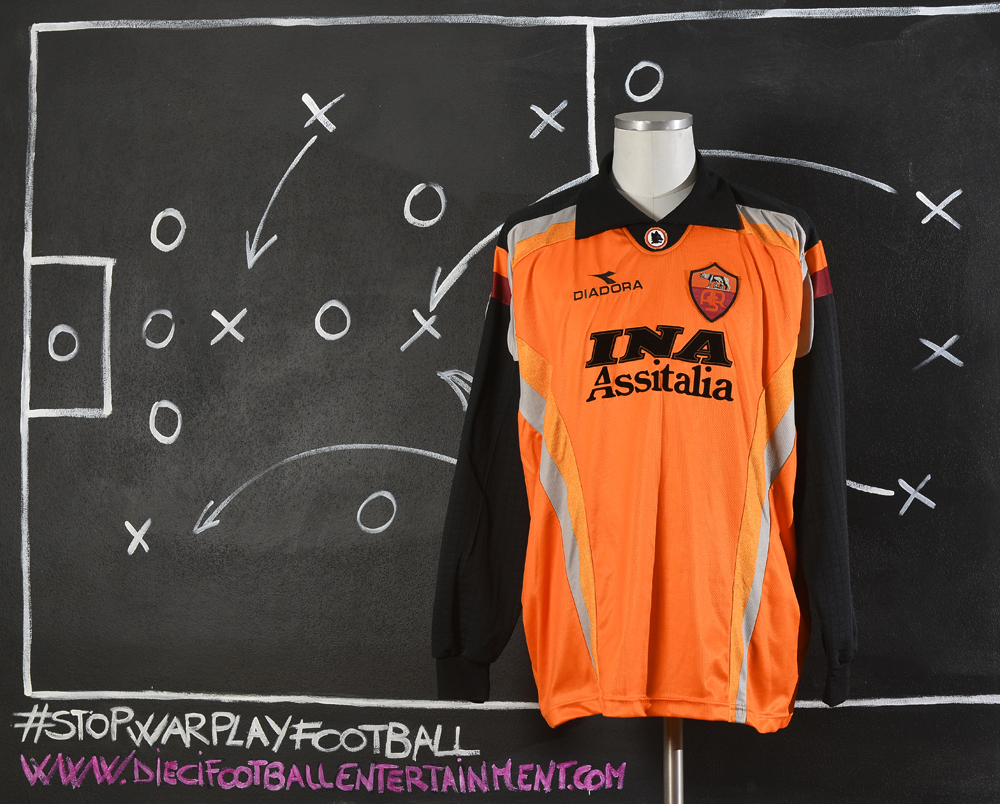 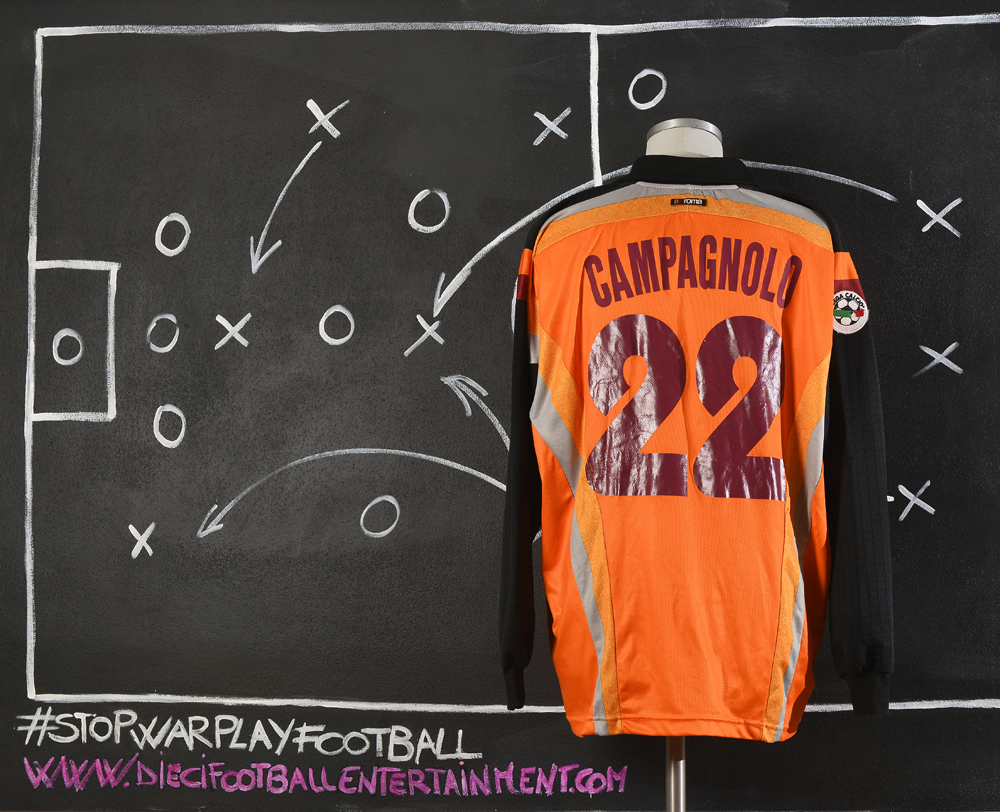 This shirt was issued for Andrea Campagnolo for a Serie A game of the season 1998/1999. Roma quickly pounced on the player in the summer of 1997 as the club directors considered the young Campagnolo to be a very promising young goalkeeper and held on to their man until 2000. After not making even a single appearance for the capital club he transferred to Genoa CFC, who were at the time playing in the Serie B.

Grosso Grosso2022-09-24T12:26:59+00:00
Page load link
This site uses cookie technology, including third parties' ones. If you want to know more click here. If you access any element of this site outside this banner, you consent to the use of cookies. Ok
Go to Top