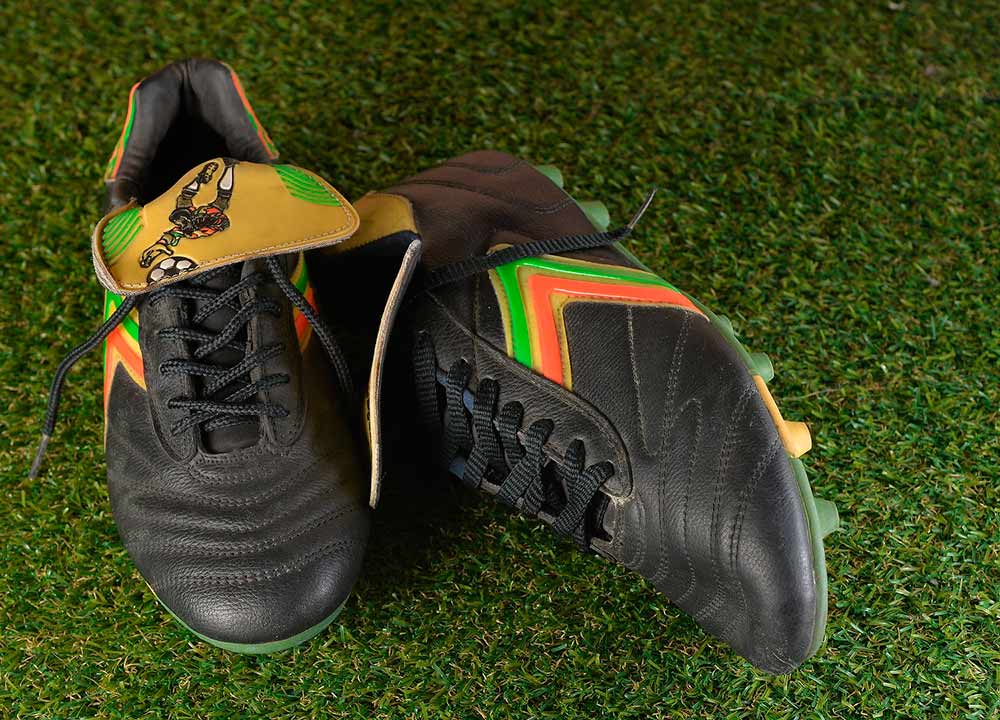 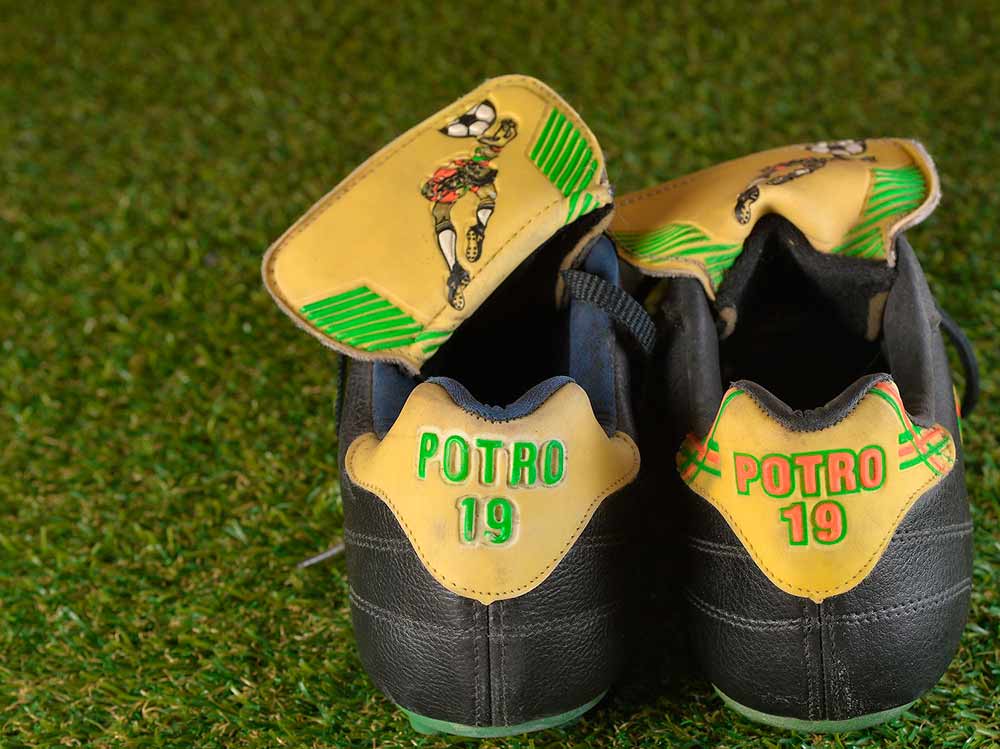 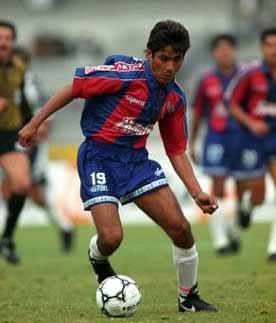 Born in Acapulco, Campos started his career in 1988 in Mexico with Pumas. At that time the club’s first string goalkeeper was Adolfo Rios, so because Campos desired first-team opportunities, he asked to be used as a striker. He performed notably in his first season, scoring 14 goals and contending for the title of top-goal scorer. In the following seasons he earned the position of first-choice goalkeeper and won the 1990–91 championship with Pumas. But even in the 1990-1991 season he kept playing as striker and he kept scoring as the seasons before. Most os the times Campos played with number 10 on the back, no matter if he was used as a striker or goalkeeper.

Grosso Grosso2019-02-04T13:21:49+00:00
Page load link
This site uses cookie technology, including third parties' ones. If you want to know more click here. If you access any element of this site outside this banner, you consent to the use of cookies. Ok
Go to Top